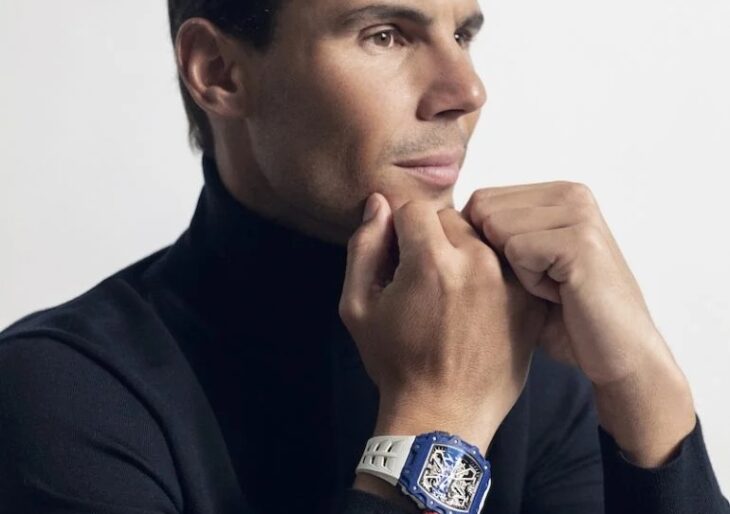 Last September, a new watch emerged from the partnership of Richard Mille and Rafael Nadal. The million-dollar timepiece, called the RM 27-04 Nadal, marked the ten year anniversary for the collaboration. The RM 27-04 Nadal, a highly technical watch that follows the RM 27-01, RM 27-02, and RM 27-03 Nadal entries, features a polymer/carbon case and weighs in at 30 grams; it can take the stress of 12,000 Gs.

Like previous Mille/Nadal watches, the material used for the case gets top billing. It comes in two version: Quartz TPT and Carbon TPT. Quartz TPT is a mix of carbon and mineral, and it pops up in high-end boat building; it’s very complex and very fine, and therefore expensive to produce. It’s also lightweight yet tough.

The watch features Mille’s RMAL2 movement, skeletonized of course, as well as a sapphire caseback. The band is also made from TPT—either quartz or carbon, depending on the cosmetic theme desired. 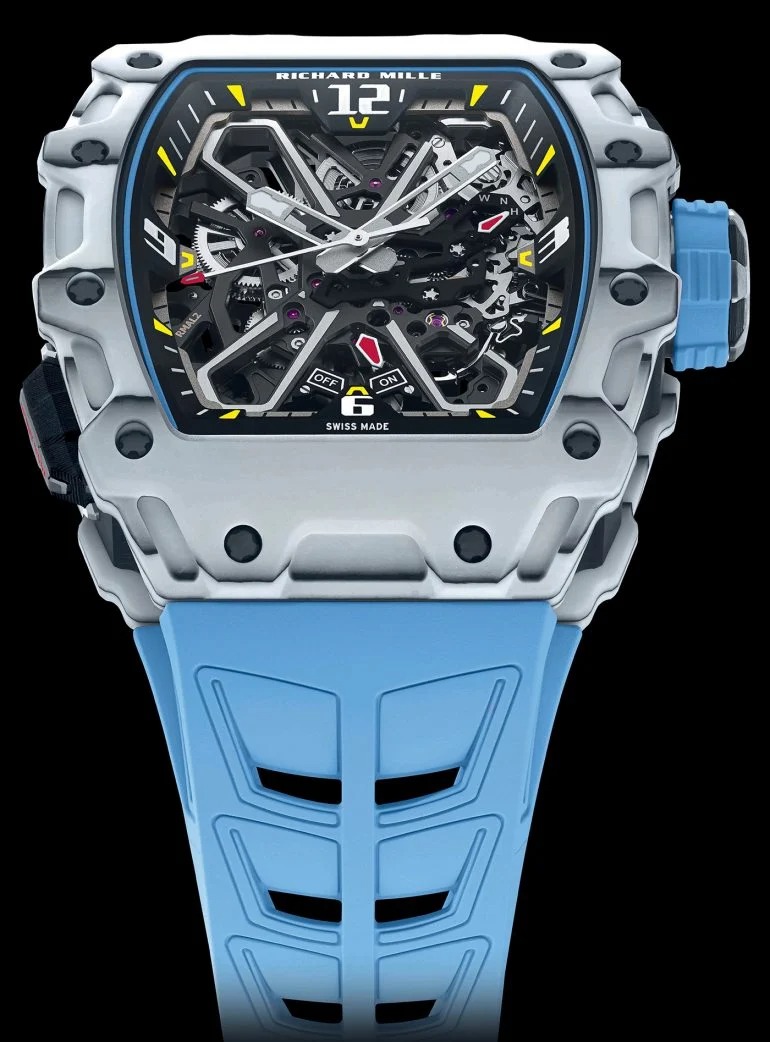