Paul Allen’s Los Angeles-area residence went to a new owner this winter. The property was the late Microsoft co-founder’s primary home in the Southern corner of the state, and appeared on the open market last July priced at $55.525 million. It closed in the second week of the year at $45 million.

The Beverly Hills Post Office compound spans 2.47 acres, with interior living spaces measuring in at 24,370 sq. ft. The main house is a 1920s Spanish-style with 12,952 sq. ft. of interiors, including five bedrooms.

Details that emerge on a tour of the property are extraordinary. Among them: the wood paneling of the library and the screening room; the skylight, exposed rafters and large L-shaped upper shelf in the kitchen; the outdoor porch with bench seating overlooking the city; the voluptuous curves of a sculptural staircase; and the private cable car. The main house is one of five structures on the estate. Among the others are a recording studio and office and a guesthouse. The grounds also feature a tennis court and an entry courtyard.

The estate is one of a number of notable properties owned by Allen to be put up for sale by his estate in the years following his death. Among them are his main home in the Silicon Valley bedroom community of Atherton, a warm and cerebral 21,000 sq. ft. mansion that was listed at $41.5 million in October of 2019 and sold four months later for $35.3 million, and Enchanted Hill, his 120-acre hilltop slice of Beverly Hills, which also appeared for sale in October of 2018 — at $150 million — and ultimately changed hands late last year for $65 million.

Allen’s Santa Fe-area retreat, likely the last of his larger residential properties to appear on the open market and formerly owned by Georgia O’Keefe, was listed last summer with an asking price of $22.6 million. It remains for sale. 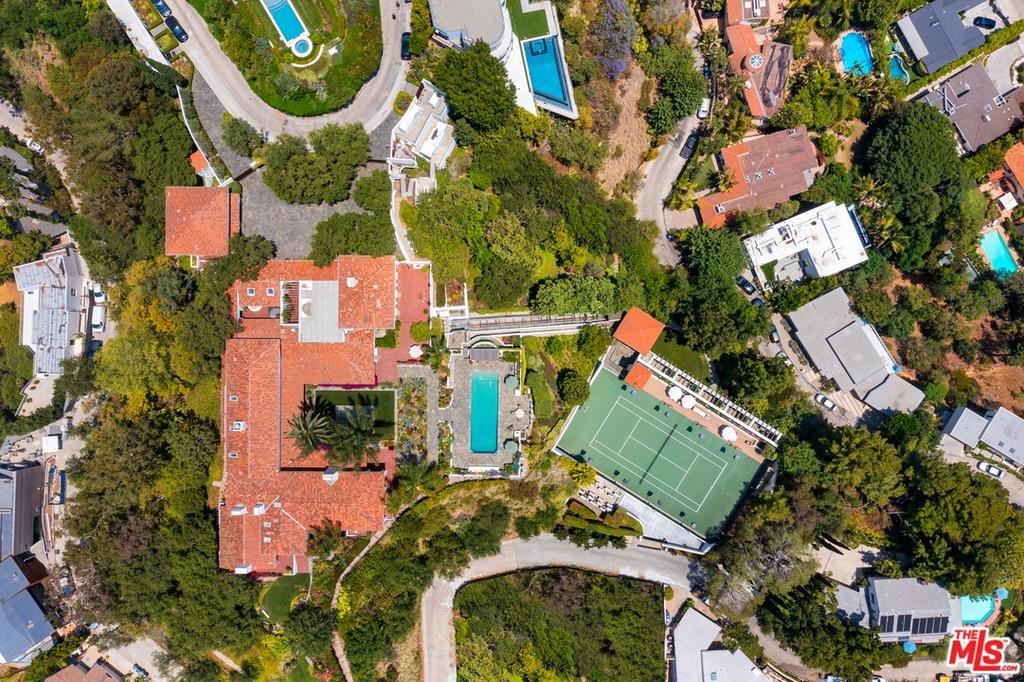 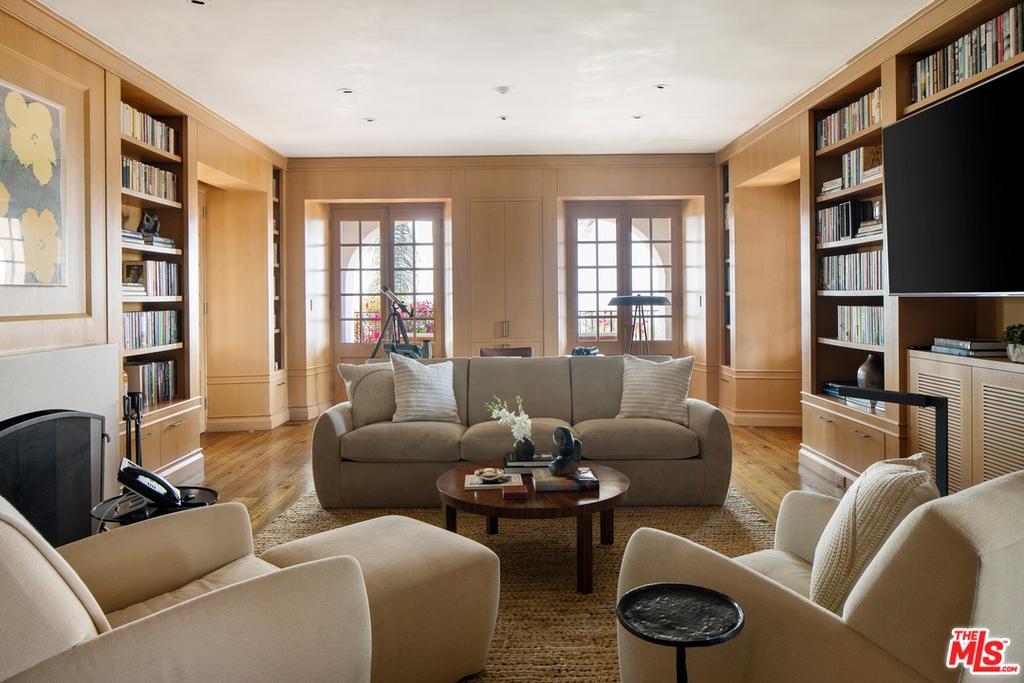 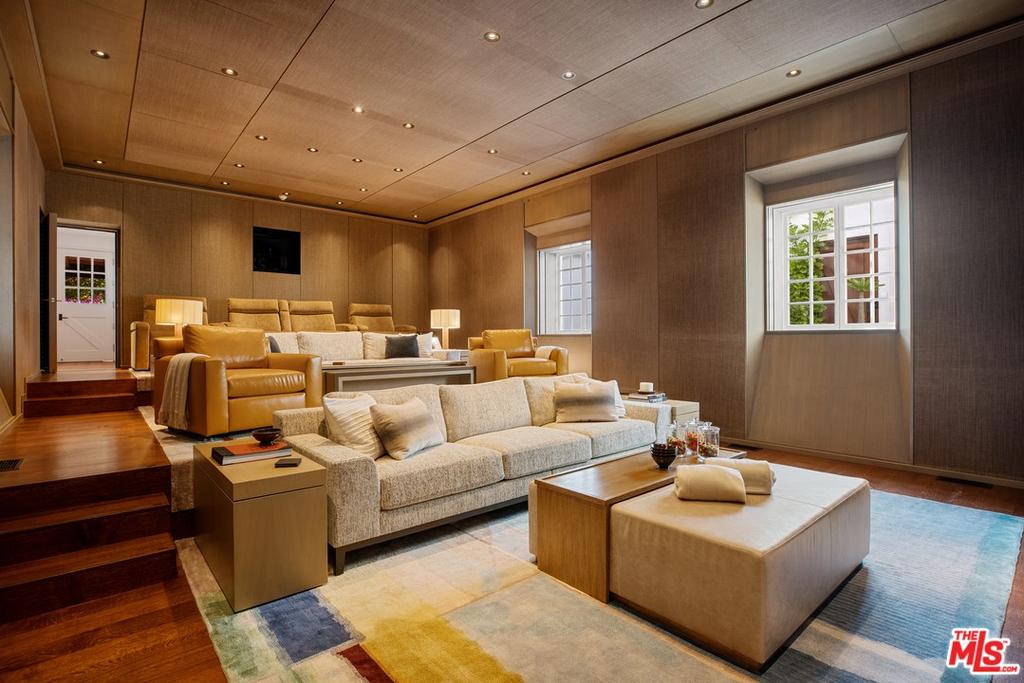