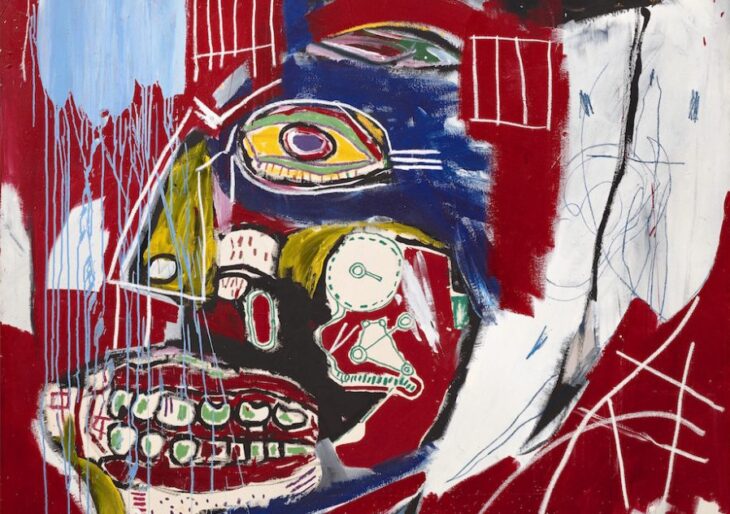 Basquiat’s ‘In This Case’ Fetches $93.1M at Auction

A famous painting by Jean-Michel Basquiat sold at auction in New York this week for nearly nine figures. The work, titled In This Case and completed in 1983, went under the gavel at Christie’s, part of a larger spring sale, and went to the high bidder for $93.1 million.

The Basquiat work was one of two sold at this month’s auction; it had been estimated to sell at $50 million, and last sold at auction in 2002, for just under a million. According to sources familiar with the sale, the seller was Valentino co-founder Giancarlo Giammetti. He acquired the piece in 2007.

Basquiat paintings have commanded high prices in recent years. Billionaire Maezawa paid a record $111 million for one of Basquiat’s Untitled pieces back in 2017. Last year, Billionaire Ken Griffin paid over $100 million for the artist’s Boy and Dog in a Johnnypump. 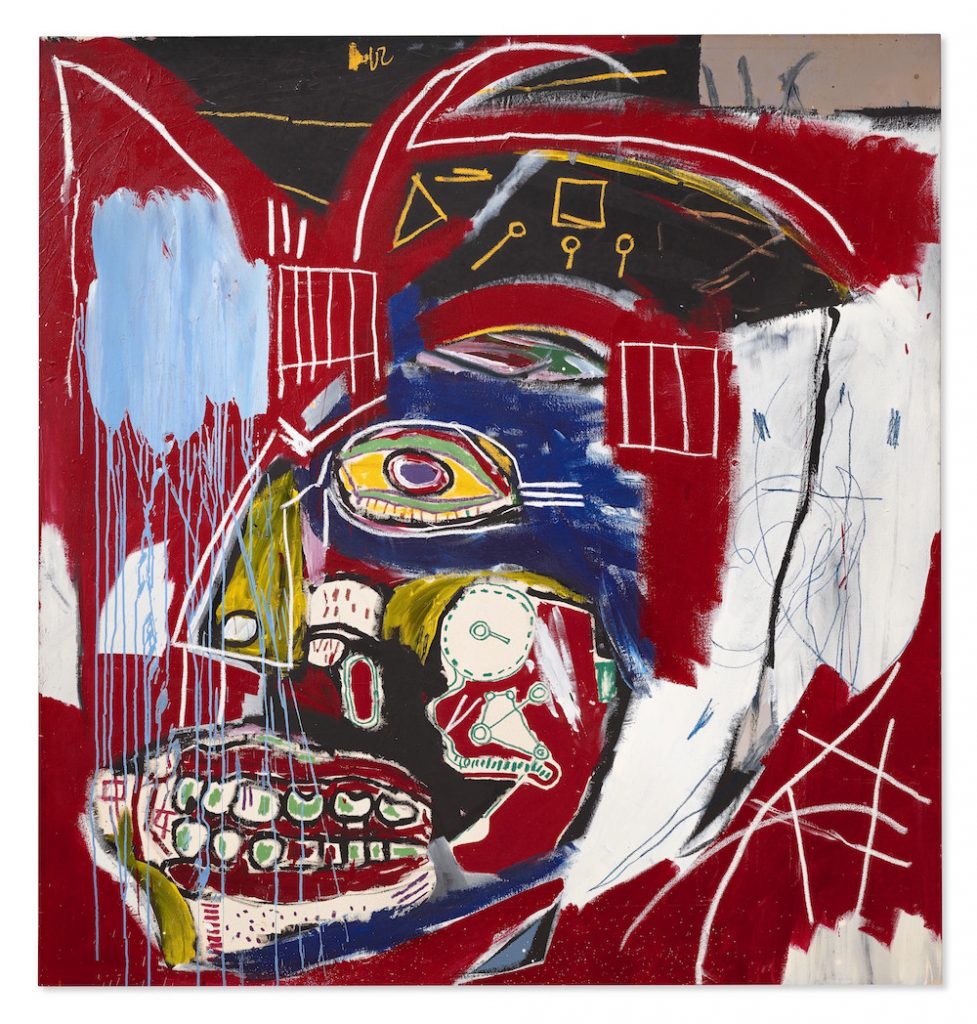