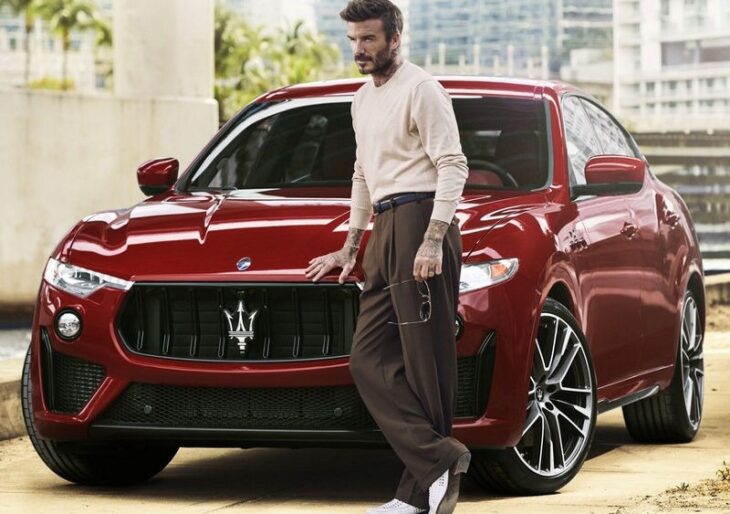 Spreading the gospel according to Maserati is former pro footballer David Beckham, who has taken the job as the brand’s current ambassador.

Since retiring from professional play, Beckham’s interests have veered into team ownership. As Maserati’s celebrity figurehead, he brings glamour and his globetrotting presence to the table. Maserati has it as ‘global sporting icon, philanthropist, businessman and style trailblazer.’ Close enough.

Maserati appears to be poised to continue its transition from an esoteric brand to a more mainstream one. The company’s Levante Trofeo model, one of the new breed of Maserati performance cars to appear in the past few years, is piloted in a short film that inaugurates the relationship of Beckham and the automaker. 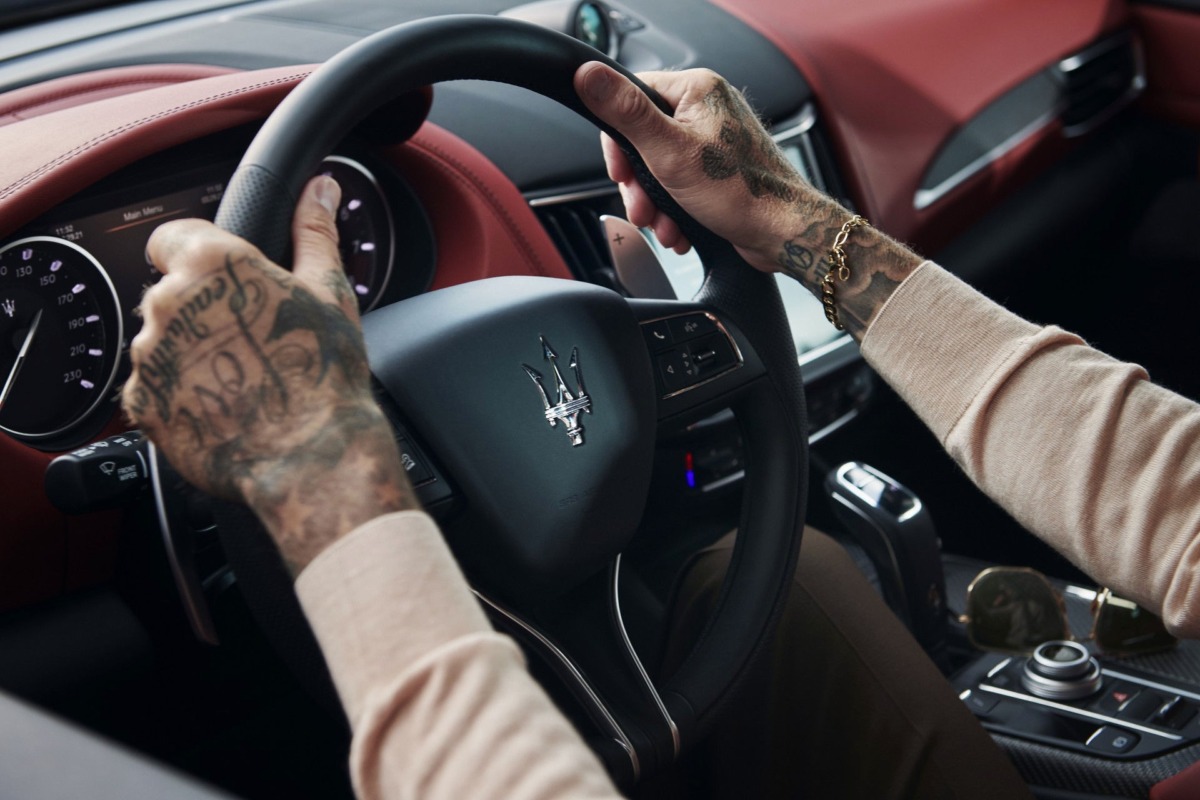 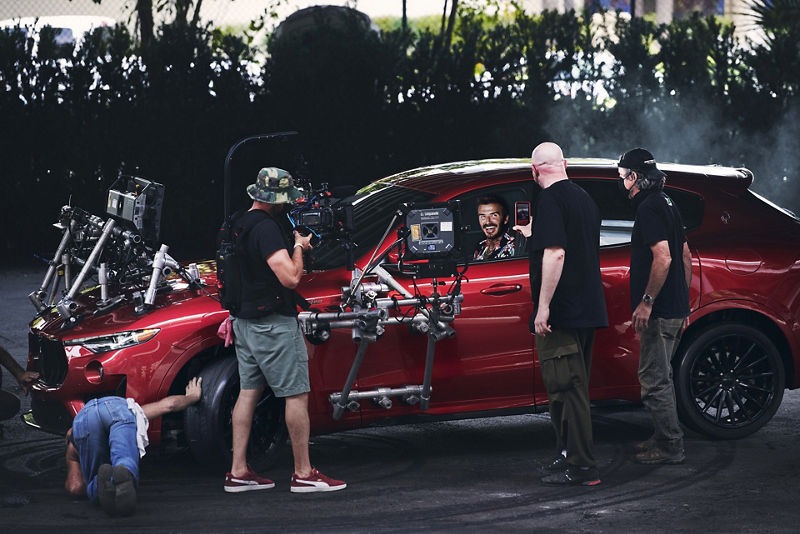 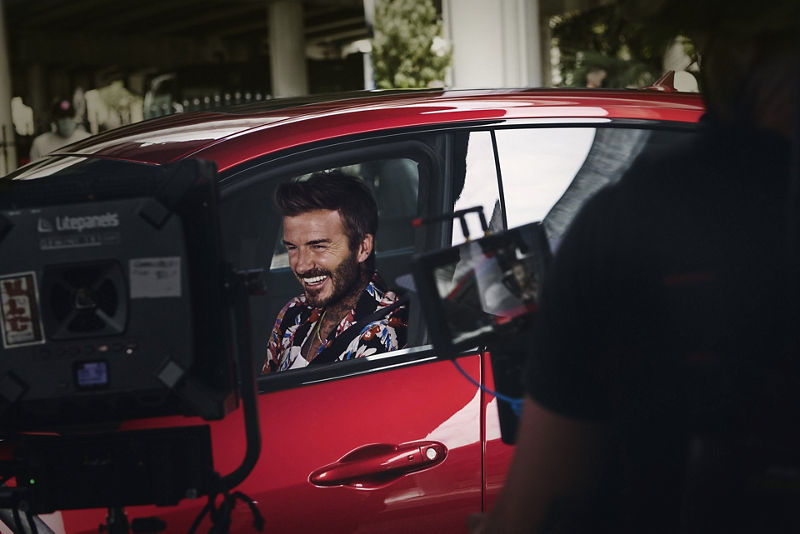 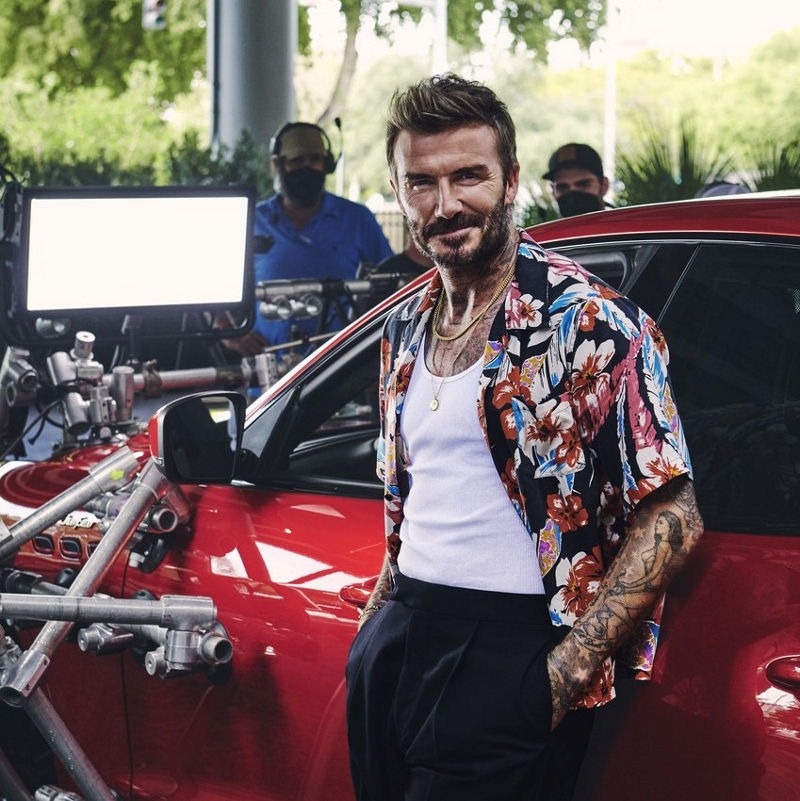 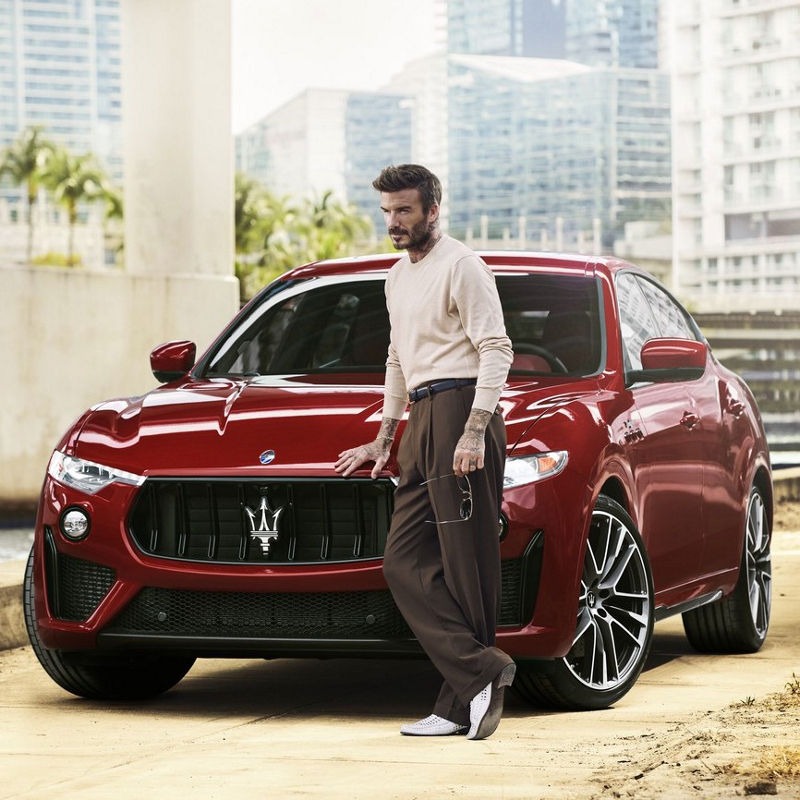 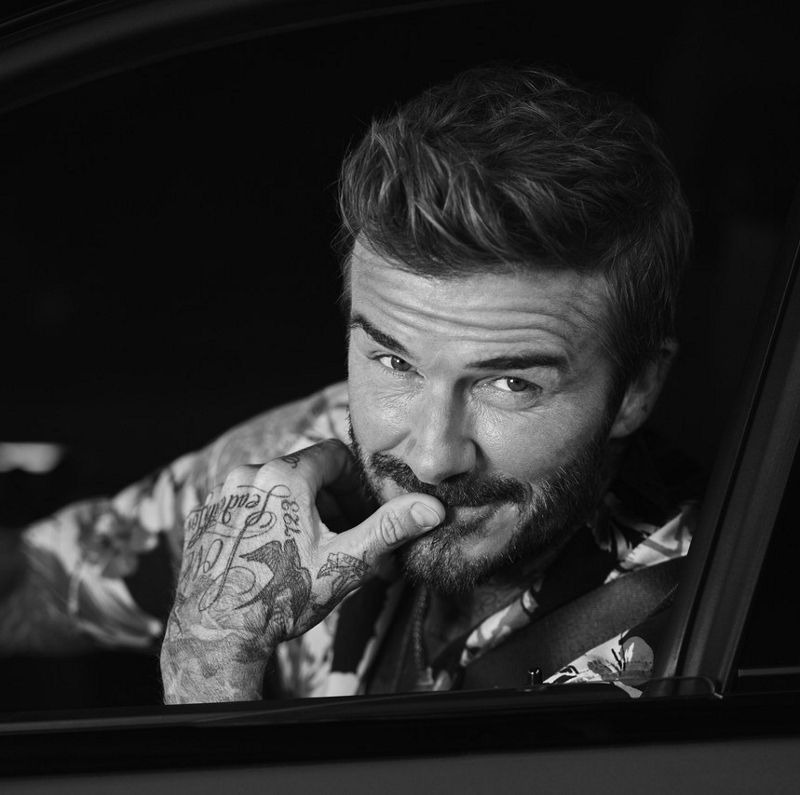 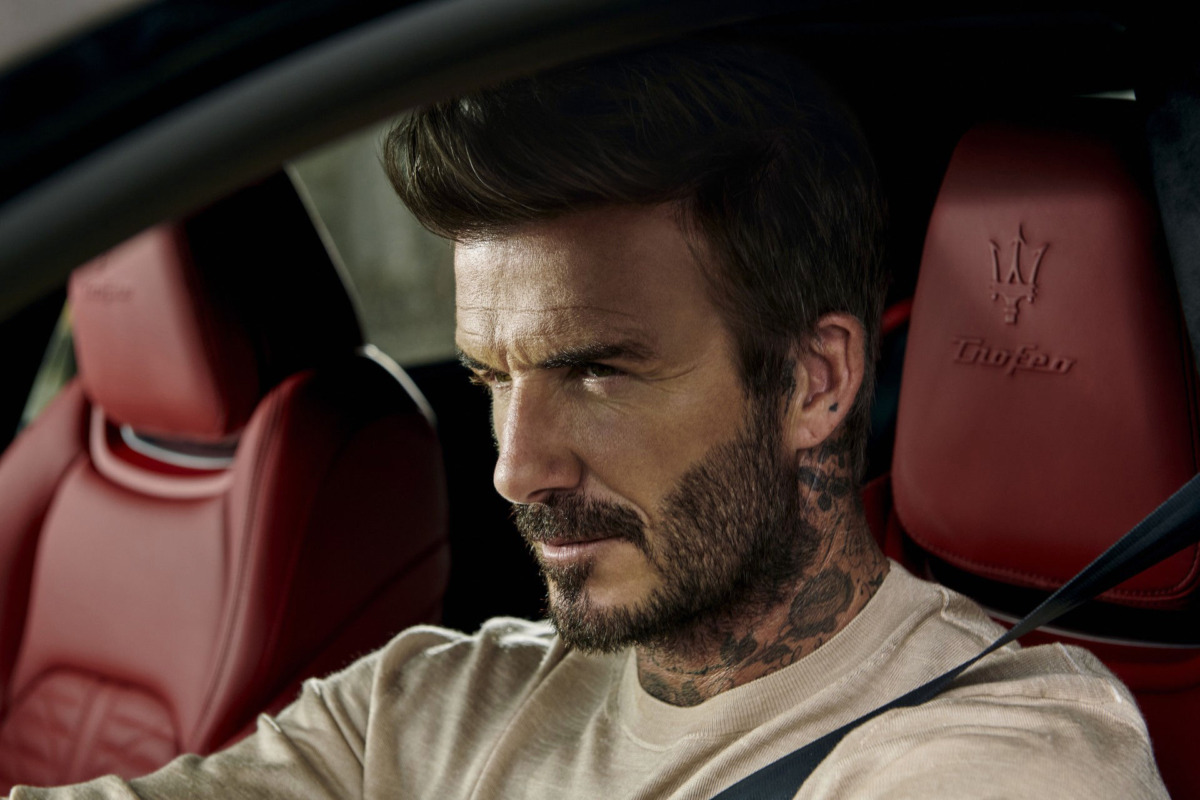