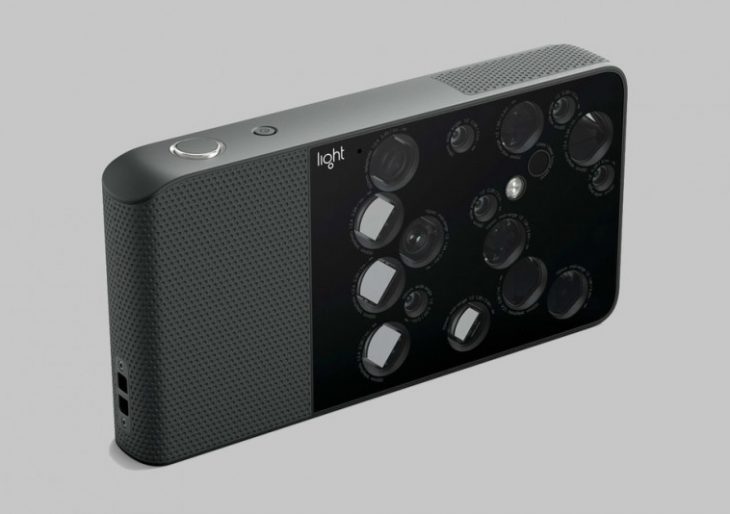 All 16 lenses take photos at the same time then blend them all together to form a DSLR-quality image. The design of the L16 also allows for it to gather 10 times more light than a conventional smartphone, for better low-light pictures. But the unit itself is about the same size as a better smartphone.

The idea was novel, but funding was lacking for the project. That is, until GV, formerly Google Ventures, entered the picture with a $30-million cash injection, and saw the camera through development.

Light has announced that the L16 will aim to begin shipping pre-orders to U.S.-based customers starting on July 14. It comes with a $1,700 price tag, which is not unreasonable for a camera like this if it can deliver on its promise.

The company expects to fulfill its lengthy pre-order list by summer’s end and won’t be taking new orders before late 2017.