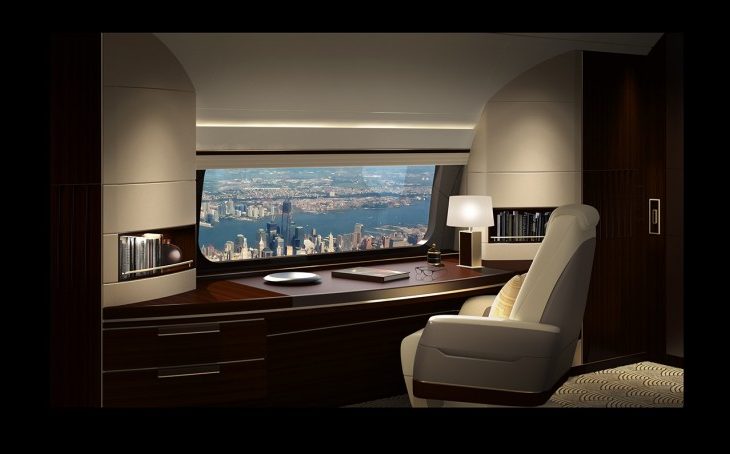 Boeing is adding a new feature to make traveling just a bit more enjoyable. Several planes will feature a new SkyView panoramic window which allows travelers to take in aerial views better than ever before.

The SkyView window will be the largest ever used in a passenger jet, once it enters airliner production in 2018. But those hoping to see these beauties on massive 747s and other Boeing planes will be disappointed to learn that the SkyView window will only be installed on the Boeing Business Jet.

The actual window is three times wider and much taller than a standard window, making it far easier to see what is above or below at all times, especially the beautiful moments to be enjoyed during take off and landing.

Boeing is currently undergoing certification and development of the SkyView window, meaning pricing is unavailable, but it does expect its Business line to offer better views sometime next year.