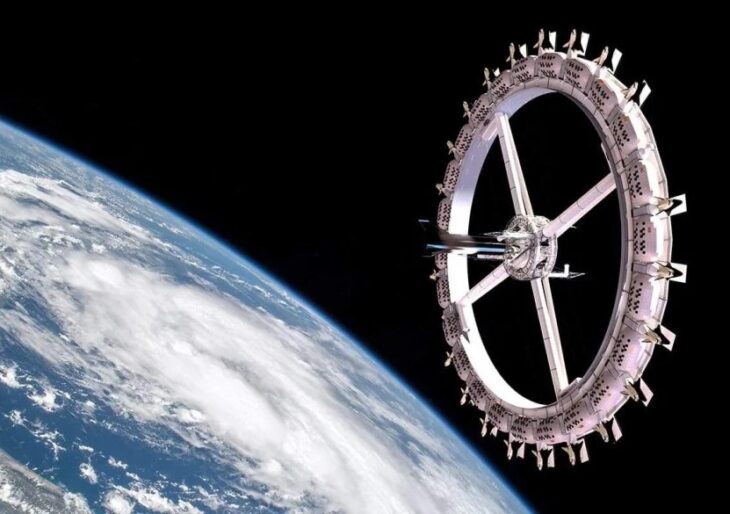 The rapidly growing business niche of space tourism may well include accommodations in the next few years. A U.S. company called Orbital Assembly has in mind overnight vacations with — depending on the celestial position of the players involved — views of both Earth and its moon.

Orbital Assembly’s plans include two stations at present. According to the company website, Pioneer Station, the smaller and the first targeted for completion and opening, is a ‘business park in space’ that can handle 28 guests.

The larger, Voyager Station, is a rotating design, and incorporates space dedicated to paying guests along with manufacturing and research. A look at the renderings of the 440-person station will recall Kubrick.

Both Pioneer and Voyager offer varying degrees of gravity and zero-gravity environments.  Orbital Assembly has scheduled Pioneer Station for opening in 2025, with Voyager Station following in 2027.

For further far-out reading: check out short-term trips to the upper atmosphere courtesy of Space Perspective and World View. 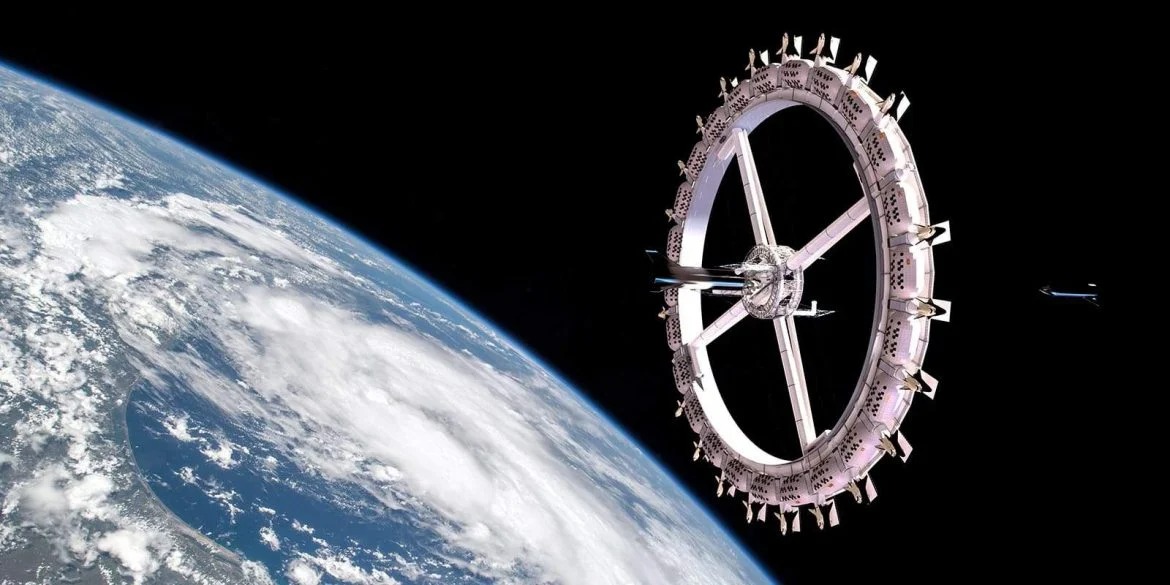