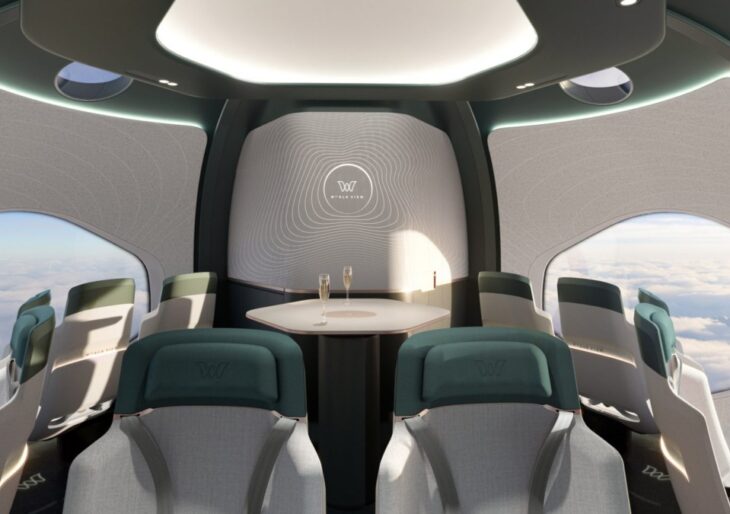 It’s been more than five years since World View, a ‘space tourism’ business headquartered in Tucson, opened a Spaceport in the desert city and launched a Stratollite balloon. The balloon, a long-term upper-stratospheric solution for communications and natural study, was more or less in testing phase then.

Fast forward to the spring of 2022, and the news from World View is that passengers with a yen to see the big picture (well, around 6.5 million yens, at the current exchange rate) can follow the balloon and get a look at some of Mother Nature’s prettier curves. The design has been modified to suit the purpose, of course; the passenger system is called Voyager. The project’s been a long time in the making, and goes back nearly a decade.

Like more recent space tourism startup Space Perspective, which is selling tickets to its own Neptune Capsule, Voyager can take passengers to an altitude of 100,000 feet. The company plans to launch from a number of global spots, with Egypt, China and Australia on the list. Journeys will last six or twelve hours.

World View plans to commence passenger trips aboard Voyager in one or two years. The company is presently accepting deposits.