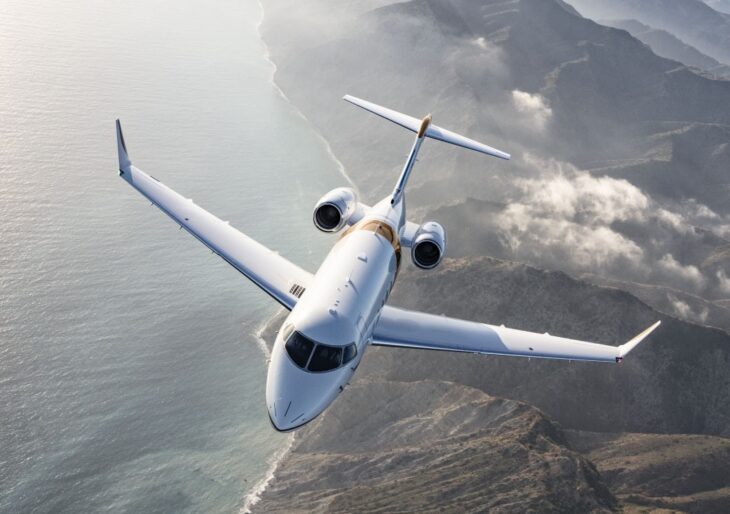 Picking up where the best-selling Challenger 350 leaves off, Bombadier’s newest mid-size business jet, the Challenger 3500, promises to be as forceful a presence in its segment as its progenitor.

The Montreal-based aerospace company announced the new model this September, touting its low operation cost, its newly designed seat architecture, even the sustainable materials used to build it—and topping it all off by declaring no price hike from the 350; it remains available at $26.7 million, and boasts a range of 3,400 nm. Inside of a month, the company had an order for 20 Challenger 3500 aircraft, a commission worth $534 million.

The Challenger 3500’s seat design—called the Nuage—takes off from that of its flagship long-range behemoth, the 7500, tightening it up for the smaller cabin without losing the chaise lounge comfort profile. The aircraft can seat ten passengers in all, and ensconces them in a technologically up-to-date environ of voice-controlled features and in-flight comfort. A new wing design and avionics suite contribute to the smooth ride. Bombadier details the dispatch reliability of the craft as over 99.8%, and its direct operating cost as one of the lowest in-class.

The Challenger 3500’s competition is heavier than it was when its predecessor, the Challenger 350, first appeared in 2014. But the 350’s sales performance speaks volumes: annually, more Challenger 350 planes were delivered that any other model in its class. 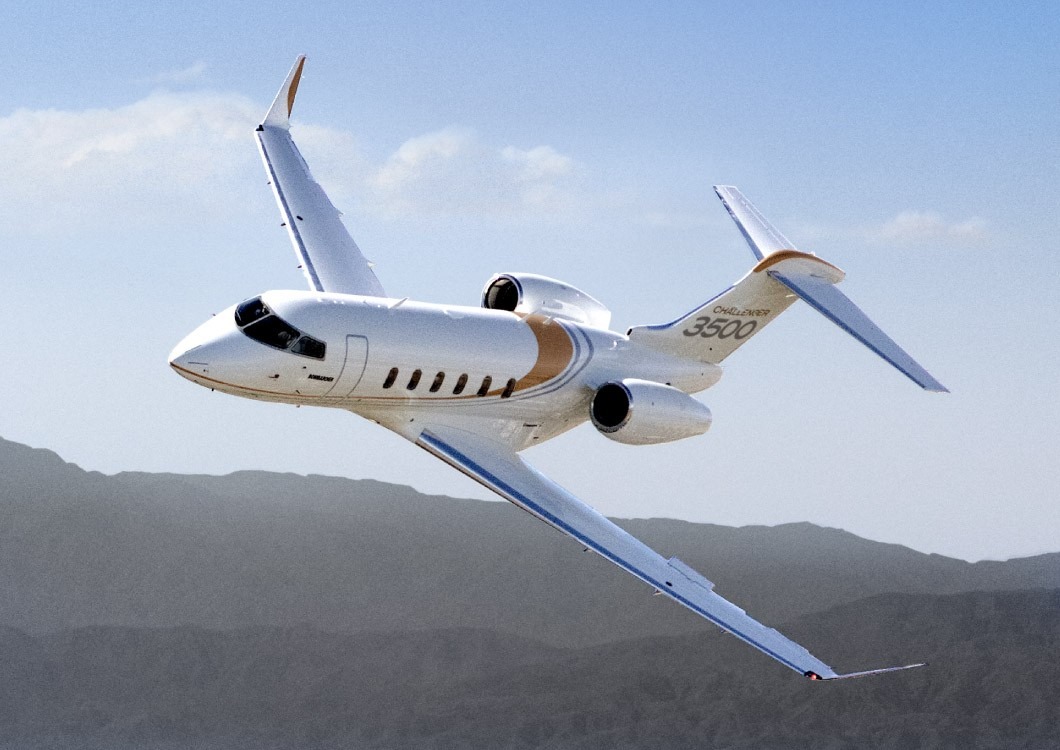