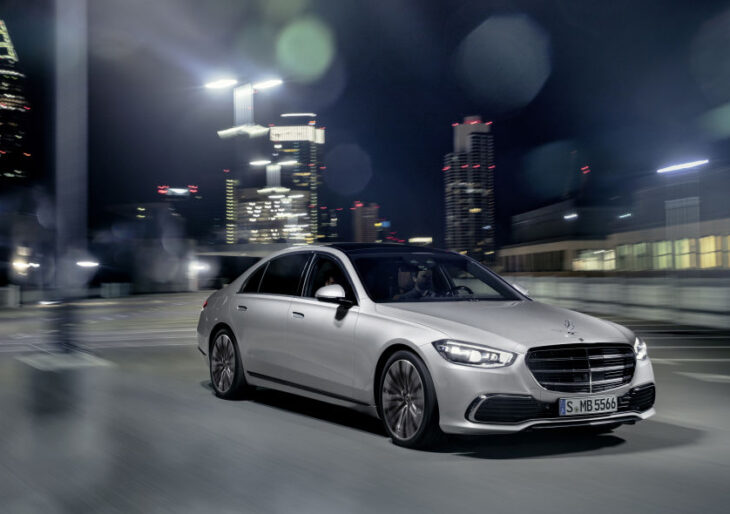 Mercedes-Benz recently revealed trim details for the upcoming model year S-Class. The automaker has included more features into each of three packages than were available previously, with pricing increasing in kind: the available packages start at just under $111K.

For 2021, Mercedes opted to drop the convertible S-Class. The coupe has also been discontinued. That leaves the S500 and S580 for the upcoming year.

The Luxury trim level is the base package, with pricing starting at $110,850 for the S500 and $117,350 for the S580. For 2021, the Mercedes 4MATIC system comes standard. MBUX has been updated, and driver assistance features include radar, stereo cameras and active ambient lighting.

The most interesting package for performance-oriented drivers and enthusiasts is the AMG trim level, which adds a little high-performance flair to S580 and S500 models by adding aggressive body panels and AMG wheels. It starts at start at $115,150 for the S500 and $121,650 for the S580.

The Executive trim level comes only on the S580, and is designed for chauffeured driving; it features heat for the rear seats, and other executive touches including a special entertainment system. Price starts at $132,500.

Engines used in 2021 S-Class models include a 3L inline six-cylinder—which powers the S500—and the 4L V8 that comes in the S580. Rear-wheel steering is among the innovative new options.

The new S-Class models will appear in U.S. dealerships by early summer.