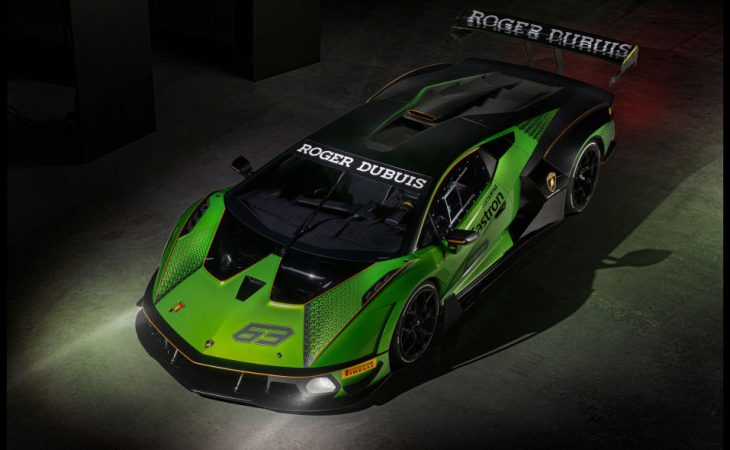 The new Lamborghini model packs the most efficient naturally aspirated V12 the company has ever made. The powerplant can deliver well over 800 horsepower at peak.

The model—which Lambo calls the Essenza, which is Italian for, you guessed it, essence, but is likely nearer to heart in translation—is intended as a track car, apparently, and it looks it. Lambo isn’t divulging specs at this time, aside from its impressive active aero downforce numbers—2,600 pounds’ worth at 155 miles per hour—and the horsepower rating, which comes in somewhere around 820 or so.

Rumors abound that Lamborghini is facing the ecological music—as all of us are, these days—and setting their sights on a hybrid near future for this decade; kudos to ’em, although the news is not surprising, as Lamborghini has always been on the avant-garde of the big exotic automakers.  The automaker previewed a hybrid future with the Sian and Sian Roadster, and a more distant all-electric future with the Terzo Millennio.

The fact remains that the Essenza SCV12 could be a highly collectible car: the Lamborghini sporting the company’s final production V12.