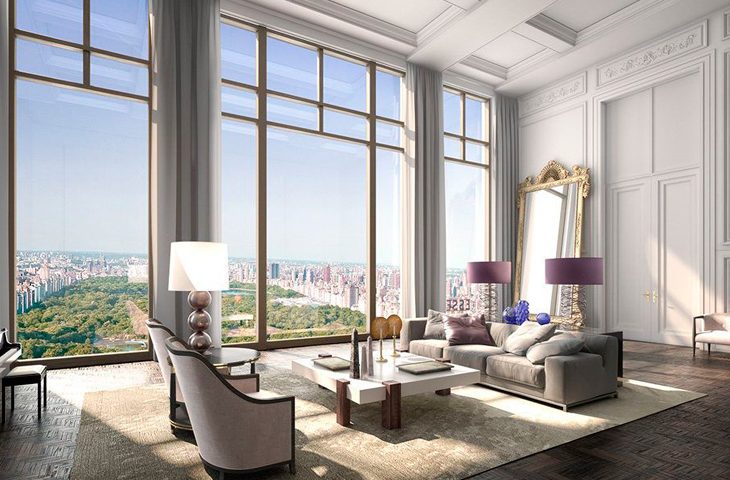 Are units in Robert A.M. Stern-designed buildings becoming a ubiquitous high-dollar residential presence in New York City? Well, when a well-heeled exec like Dan Och moves out of one Stern-designed building and into another, one might conclude that Stern’s approach to the luxury high-rise is rather more pervasive than merely influential.

After listing his penthouse unit in the Stern-designed building 15 Central Park West this summer at $58 million, Och-Ziff Capital Management Group founder Dan Och found his new pied-a-terre in 220 Central Park South, the storied 2015 Stern-designed complex that now houses Sting & Styler, Ken Griffin, and a host of others who share the common denominator of being in need of a eight- or nine-figure Manhattan getaway spot.

Along with 520 Park Avenue, 220 Central Park South is the latest Manhattan work of the new classicist; the two buildings were completed within months of each other. 15 Central Park West, the building which houses Och’s outgoing unit, is about a decade old now.

Och’s $95 million purchase of the penthouse in 220 Central Park South registers as one of the priciest apartment sales in U.S. history; substantial, yes, but it pales in comparison to Ken Griffin’s purchase in the building, which was recorded as $238 million, and set a national record. Like Griffin’s purchase, the price paid includes a second, smaller unit below, presumably purchased for staff.

Och’s net worth is north of $3 billion. 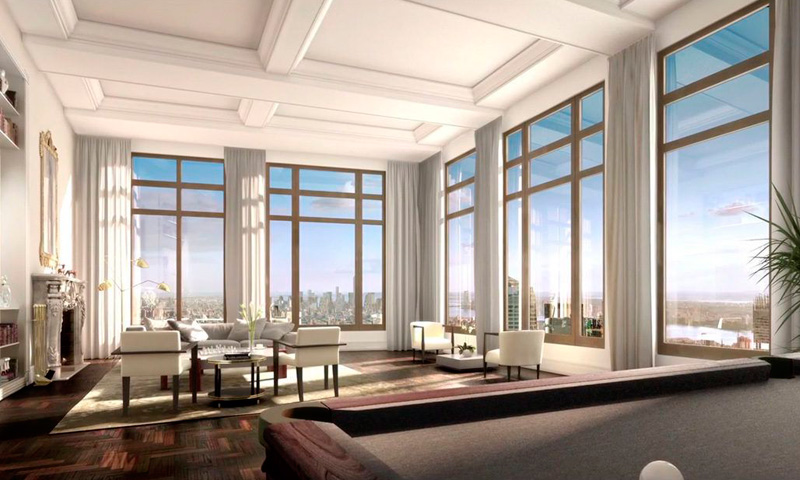