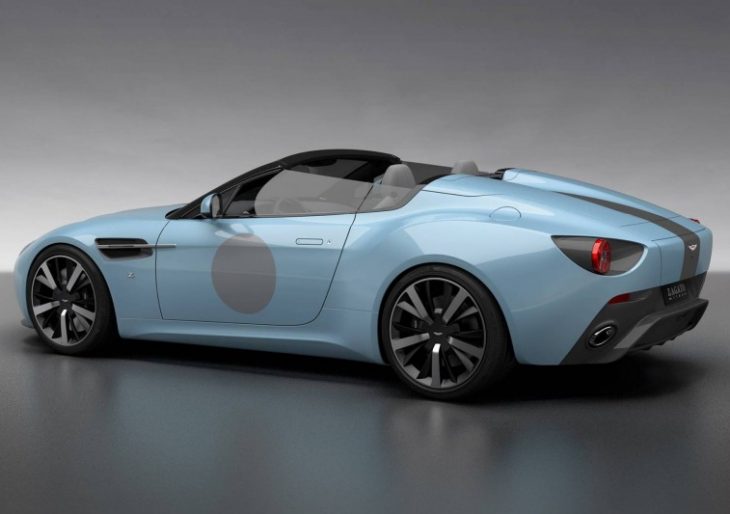 Italian coachbuilder Zagato recently announced that it plans to build 38 examples of its new Vantage V12 Zagato Heritage Twins by R-Reforged. This month, the high-end tuner received the final go-ahead from Aston Martin to move forward with the project.

The Zagato/Aston offerings have been wildly popular of late. In 2016, a fire-red Vanquish Zagato went from head-turning concept to production car, with variations following including a lovely shooting brake and a roadster. A year ago, a Vanquish Zagato hardtop hit the used market with an asking price of a million dollars.

Zagato partnered with Swiss experts at AF Racing AG to handle the production of the new cars; the 38 examples will be built to order. The debut of the new Vantage also marks the start of AF Racing’s new brand, R-Reforged.

Drivers lucky enough to special order one of these vehicles can select from either a coupe or a speedster.