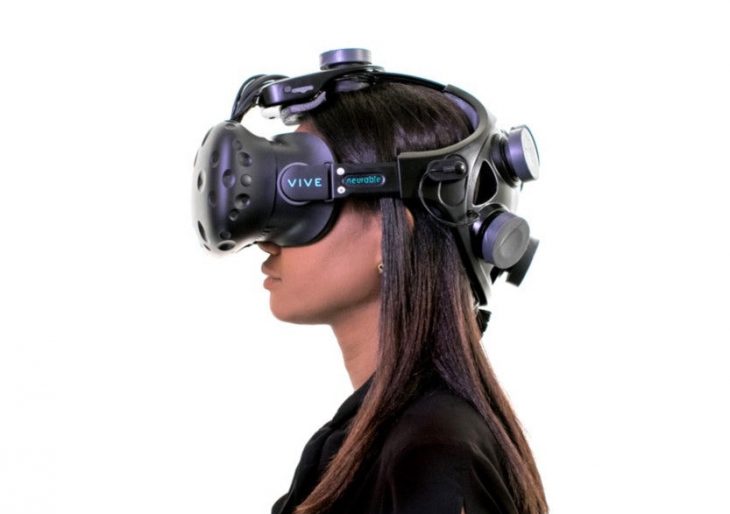 Advancements in virtual reality tech and direct interface are astonishing. The day when brain and computer are directly linked may be just around the corner. Or, it may be here already.

The technology is called BCI, or brain/computer interface. Wunderkind tech startup Neurable, comprised of a well-funded group of students at the University of Michigan, has introduced a VR interface controlled completely by a user’s brain.

While it sounds like something from a 1980’s science fiction film, the Boston-based startup’s design uses BCI technology to able to identify brain activity using electroencephalography (EEG). Essentially, this means the device can translate the brain’s signals into directions for the VR activity.

Neurable’s interface is hands-free; a sensor-equipped headband is the fundamental hardware. Those sensors interact with Neurable’s machine learning platform to convert individual brain activity into action.

While the impressive tech company is currently focused on VR implementation of BCI tech, Neurable is looking for applications across other platforms, and is certainly a company to watch. 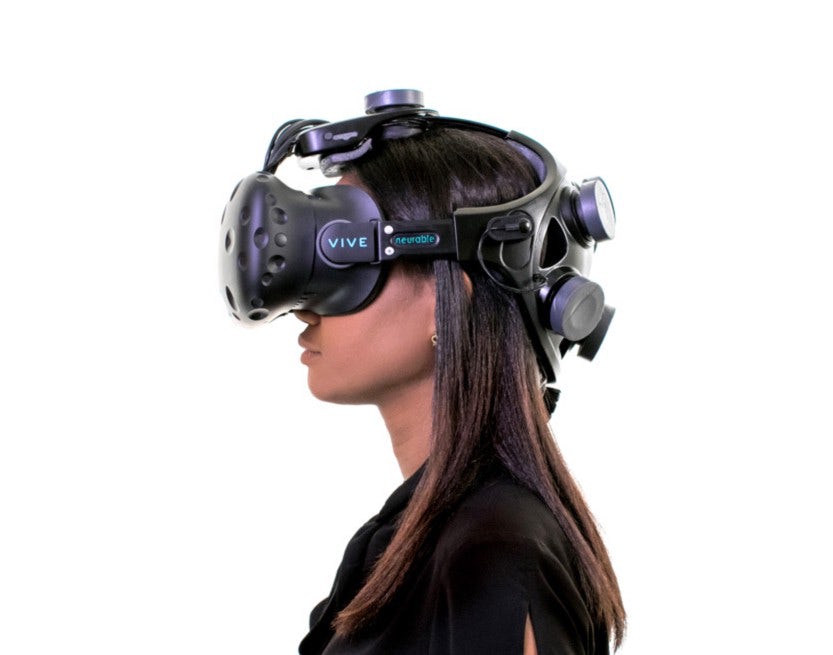 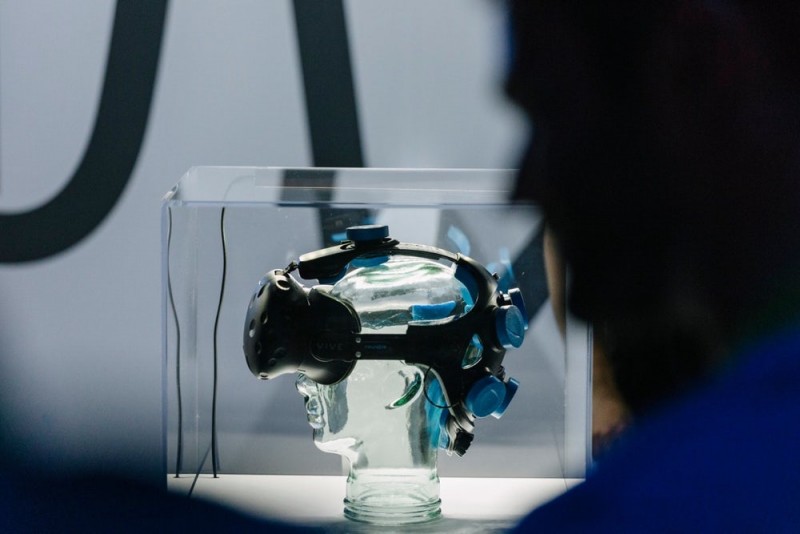 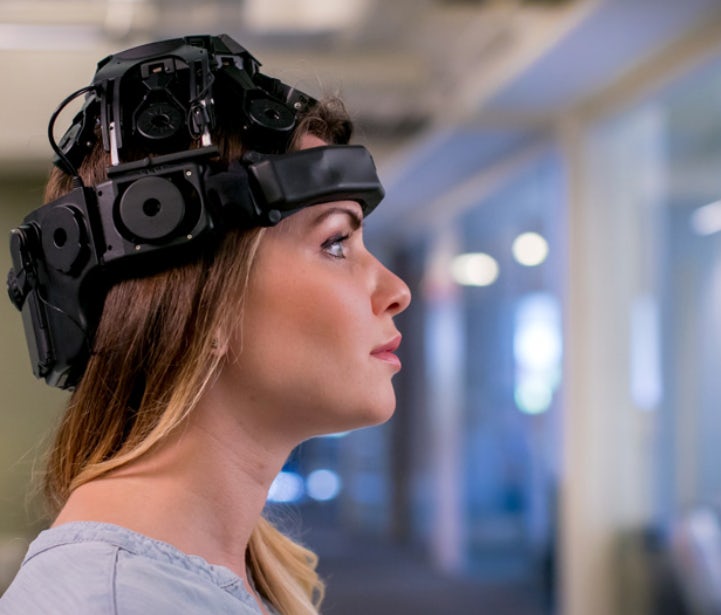