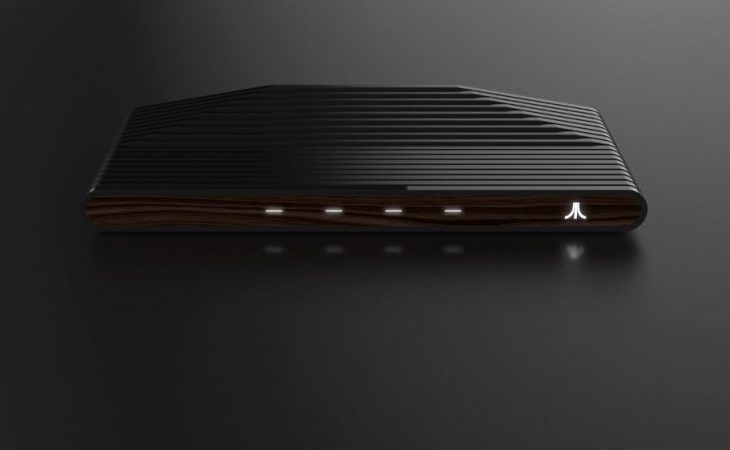 The Ataribox Is Coming, and It Promises a Classic Gaming Experience with the Most Modern Technology

Watch out, Xbox One, the Atari is making a comeback. While the Atari console is considered an ancient relic by some, interest in the original unit has been revitalized by the nostalgia of Gen-Xers who grew up with the games. And now, the company has unveiled its answer to the X-Box and Playstation, hoping to find a new generation of avid fans.

Gamers can finally take a look at the new Ataribox below. The console, which has until recently been shrouded in secrecy, will come with modern features like an HDMI output, four USB ports, and an SD card slot, in addition to an ethernet port and a headphone jack/line out.

While specific specifications or game types haven’t been revealed, it is known that the Ataribox will come in a wood version and a black/red edition. Atari has said that it will offer both classic games and “current content,” but specifics have yet to be revealed.

Although much more information is needed, nostalgia will surely play a role in making the new Atari a comeback kid.