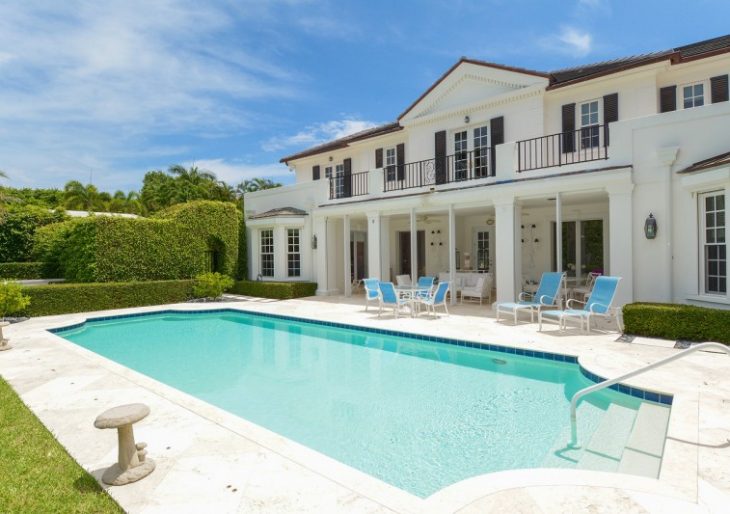 You may know the name from Wes Anderson’s 1998 comedy “Rushmore,” but long before “Max Fischer” was Jason Schwartzmann in a blazer, Max Fisher was an oil-rich philanthropist with a history of advising Republican presidents on Middle Eastern affairs.

Max Martin Fisher worked his way up from a $15-a-week gig as a salesman at his father’s oil reclamation business to the chairmanship of Aurora Gasoline, which earned him $40 million when the company was bought up by Marathon Oil in the ‘60s. He moved into real estate thereafter.

Fisher died in 2005, and it appears his family will finally be unloading his massive Palm Beach estate with a total asking price of $26 million. The 9,841-square-foot French Regency-style main house is asking $19.95 million, while the 5,780-square-foot guest house in the Georgian style is listed for $6.2 million.

Institutions that bear Fisher’s name include Detroit’s orchestra hall, to which the impresario donated $60 million, and the business school at the Ohio State University, to which he made around $25 million worth of donations. He also served as chairman of a number of national Jewish charities.

Among his other philanthropic causes was the schooling of his nephew, billionaire Stephen M. Ross, who would go on to chair the Related Companies, developers of—among other things—the largest private development in U.S. History, Hudson Yards. 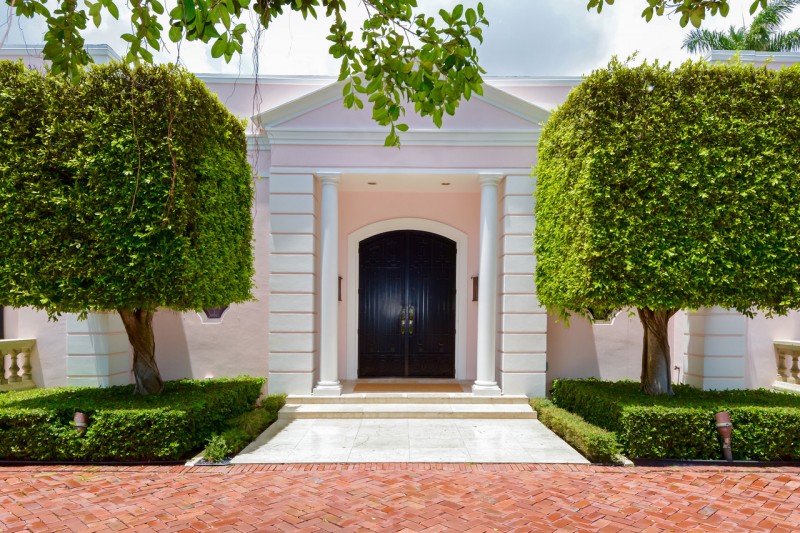 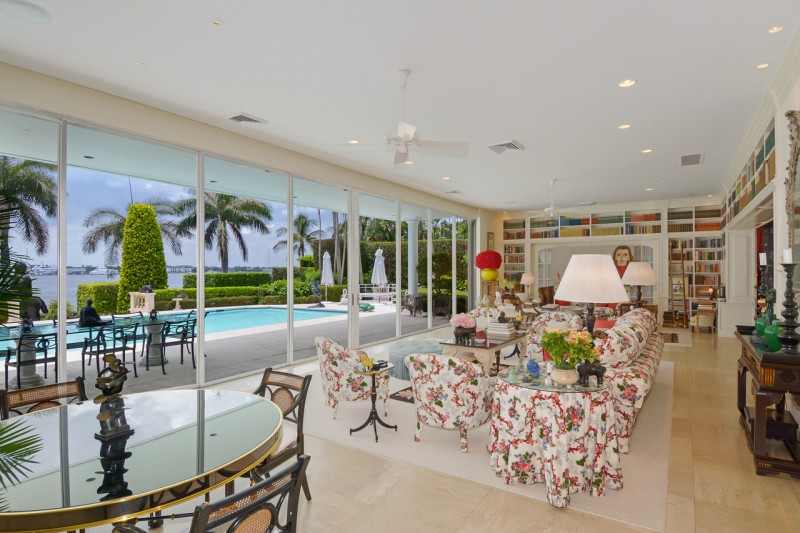 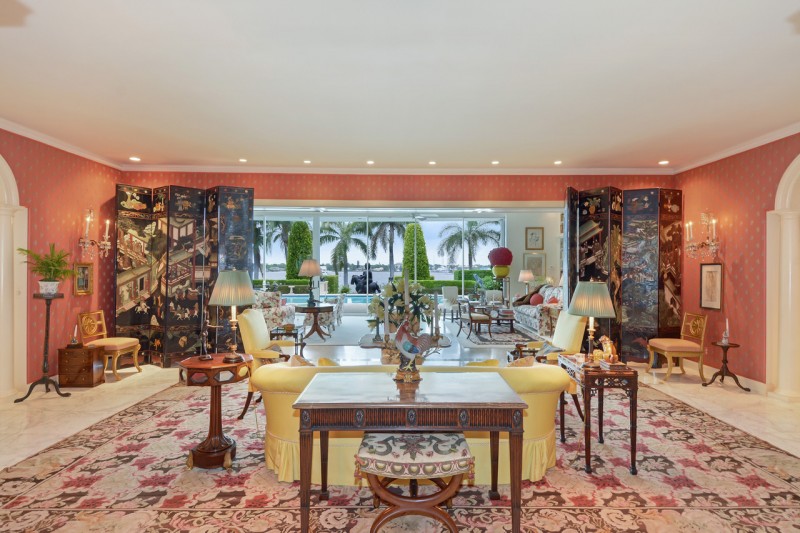 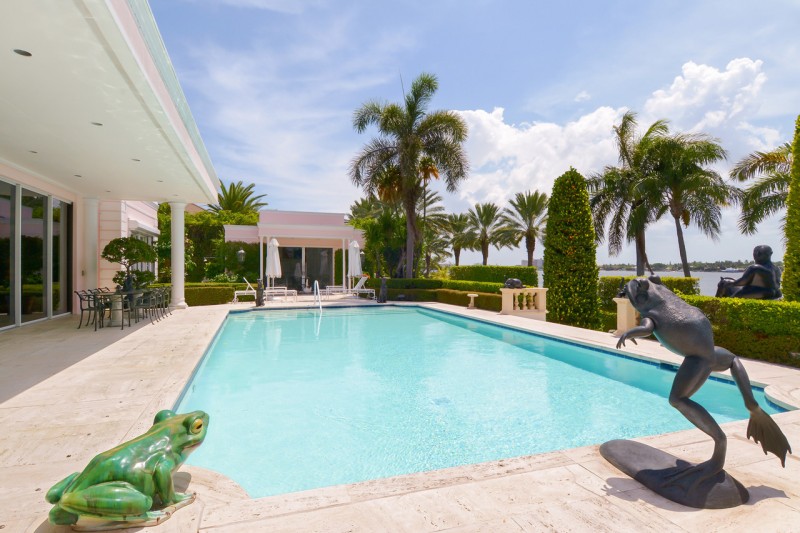 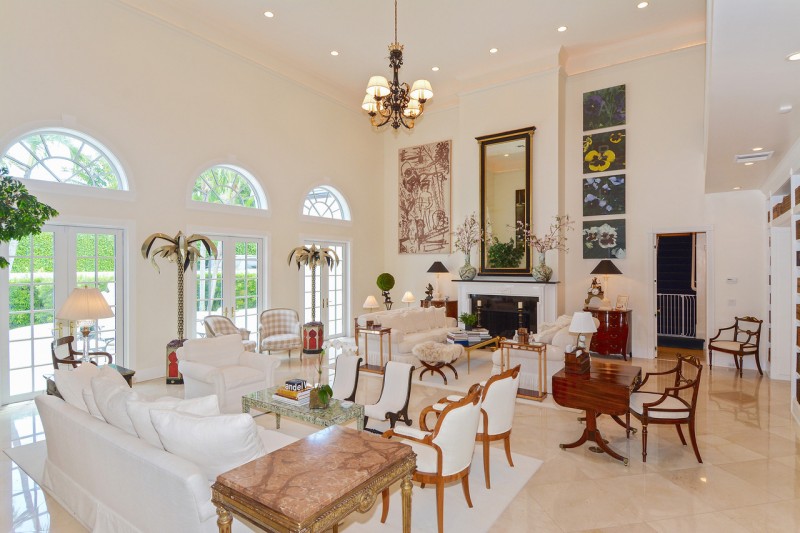