2025 Cadillac Celestiq: A New Start, and a Shot at Reclaiming Past Glory

Cadillac’s next-generation lineup came a little closer to finalization this July, when the automaker rolled out a current-phase version of the Celestiq.

This present-tense look at what will be a flagship for the automaker slots as nearer to production than concept, but it isn’t a pre-production view. Cadillac is forecasting initial deliveries around Q1 2024, and hopefully we’ll see a final draft in the fall. Right now, it seems that we have a prototype to look over.

The fastback model, which has a back end extended far enough and gracefully enough to nearly qualify it as a shooting brake, has been designated by some in the industry as the redemptive stroke that would restore Cadillac to the throne. Decades ago, the marque was a symbol of absolute quality and the might of American manufacturing. Of course, the global competition profile was rather different then.

Still, the avant-garde non-ICE powertrain car may wind up being the scepter that gives this country back its manufacturing backbone and pride of same. Lucid and Faraday Future may largely be owned by foreign business interests, but Tesla certainly isn’t, and Rivian is also U.S.-owned and putting jobs back into the rust belt to boot. Cadillac’s Celestiq could bring GM into the newfound fold. As far as it being hailed as a U.S. manufacturing and automotive industry figurehead, well, it’s certainly priced like one; the rumored base sticker puts it at $300K.

As for Cadillac’s regal restoration, the model’s design language says as much. Steeped in abstractions of elements borrowed from 1930s-1950s models outside, and possessing a cabin that exudes the breathing room of the automaker’s classical leviathans while offering the most compelling technology-based creature comforts available or forecast for the next couple of years — including a quadrant greenhouse for custom per-seat light levels — it is engineered to be a heroic princeling.

Together with the more down-to-earth Lyriq, a $65K family-oriented SUV workhorse, the Celestiq may well represent a return to form for both Cadillac and the country it represents. 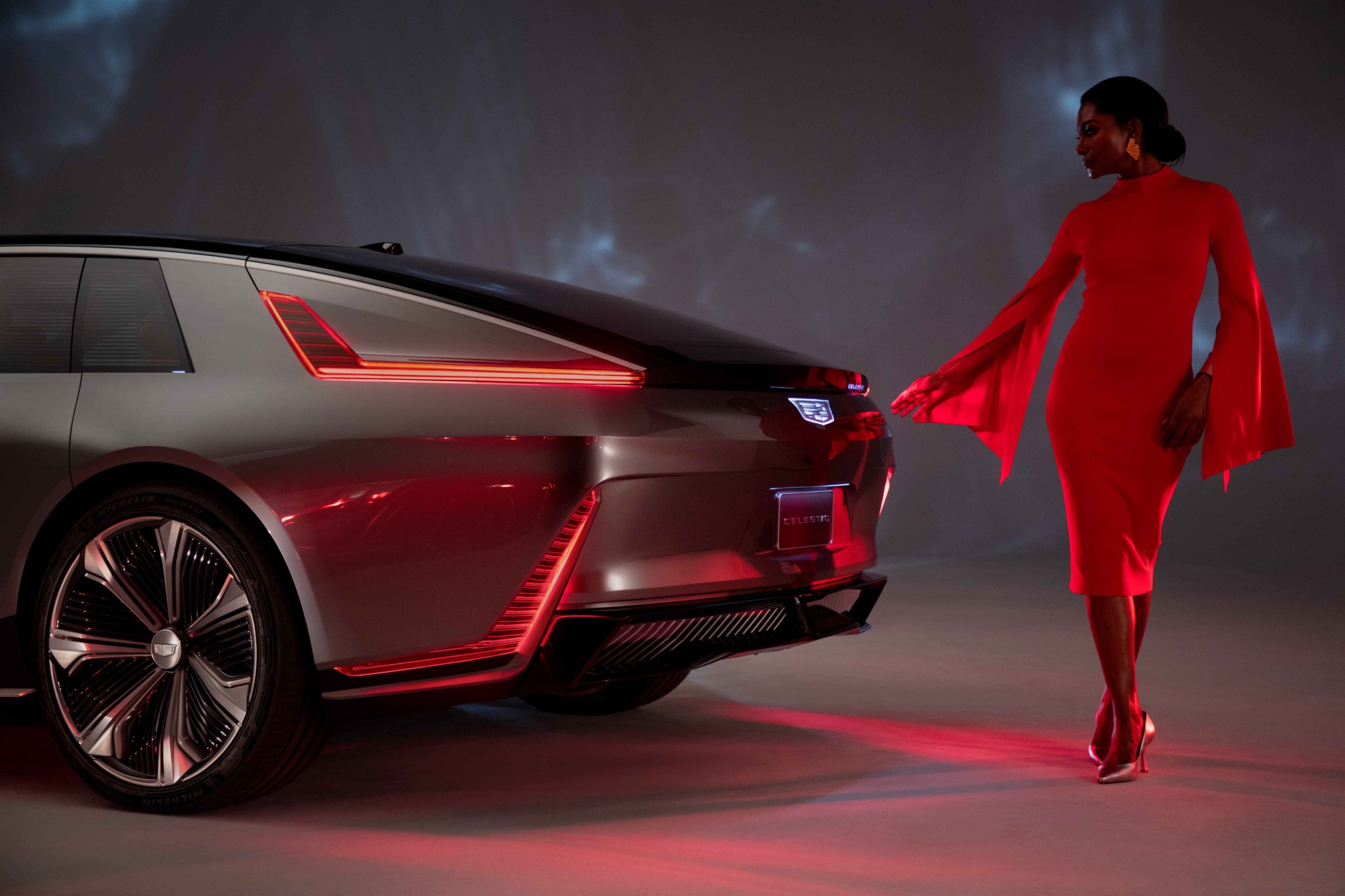