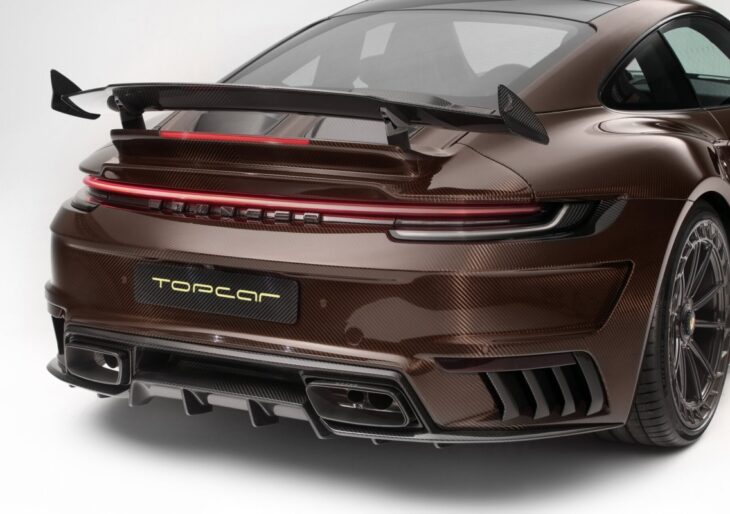 There’s many a syllable in the name, but that’s apropos; there’s much carbon fiber in the build—much more than previous iterations. The new Stinger package is designed around a full body sheathing of the very rigid, very tough, and — in the world of sports car design, anyway — endurably fashionable material. Eighty-four carbon fiber parts across four layers, and the numbers give some indication of the involute nature of the build.

For this first example of the 992 Stinger GTR Limited Carbon Edition, TopCar elected to stain the carbon fiber body a color that’s close to mahogany brown. The company doesn’t list additional colors available, but the €25K upcharge suggests TopCar craftspeople can probably come up with just about any shade desired.

Other options for this Stinger kit include titanium exhaust with Inconel components, forged RS Edition wheels, and an upsell interior that includes, you guessed it, a whole lotta carbon fiber. Pricing starts at €100K. This example — one of 13 that will be produced — tallies at over €190K, excluding the cost of the production 992 itself. 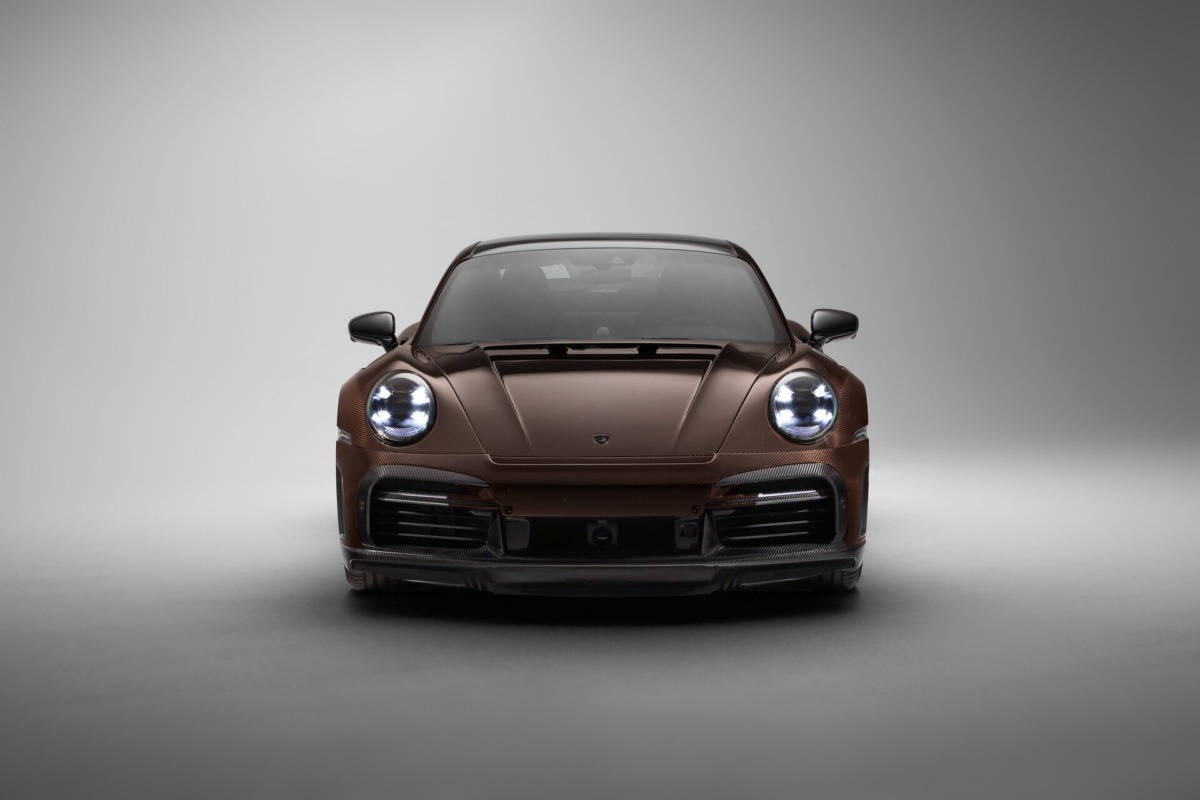 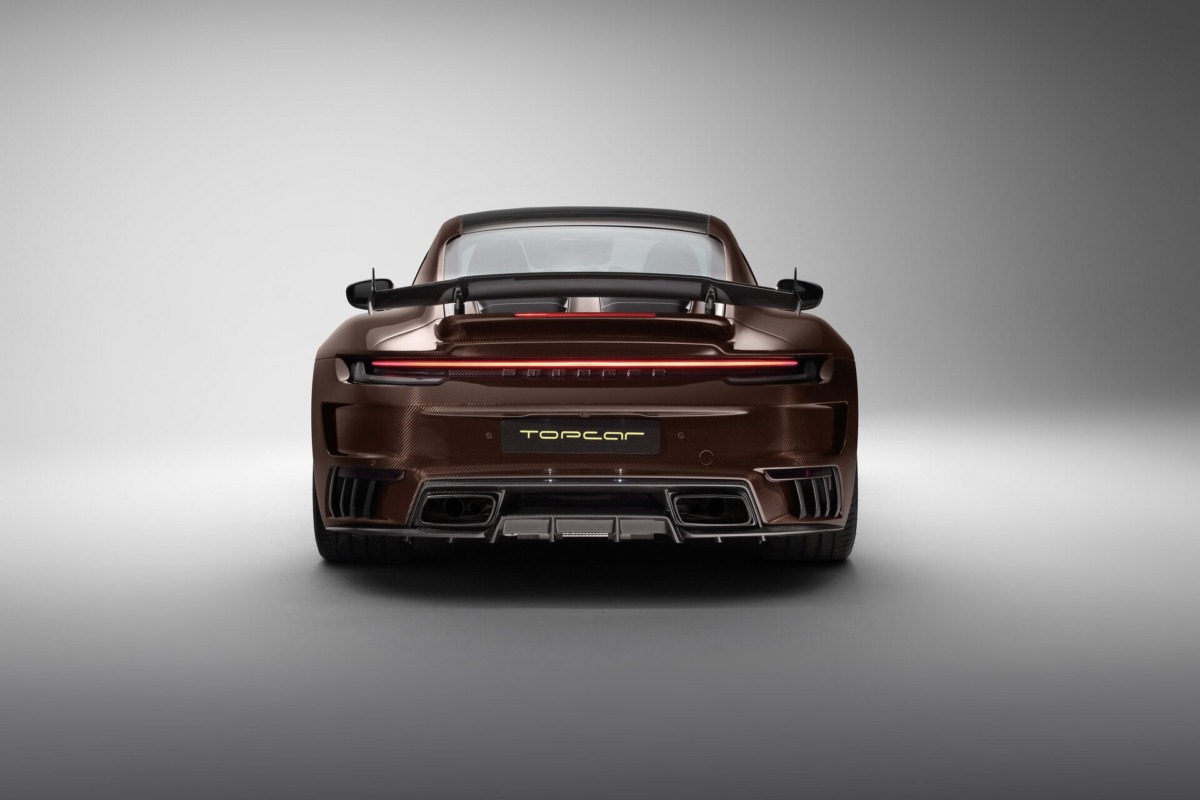 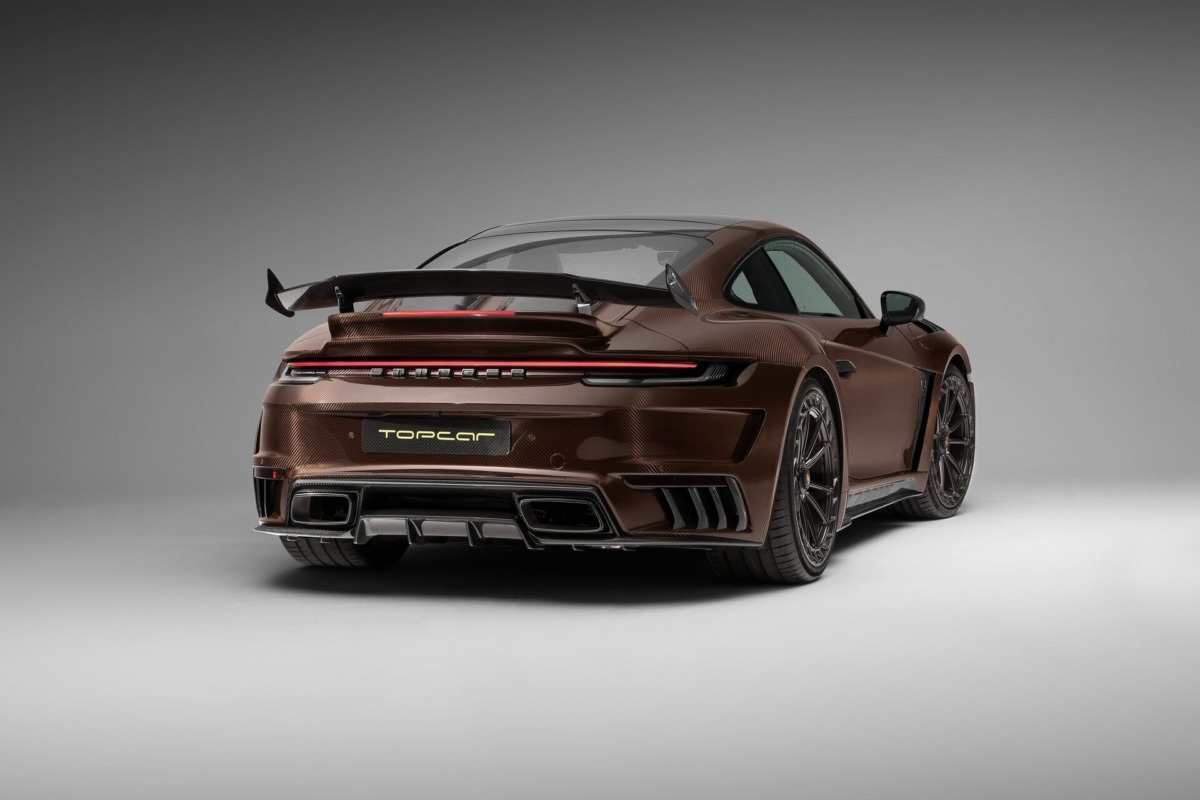 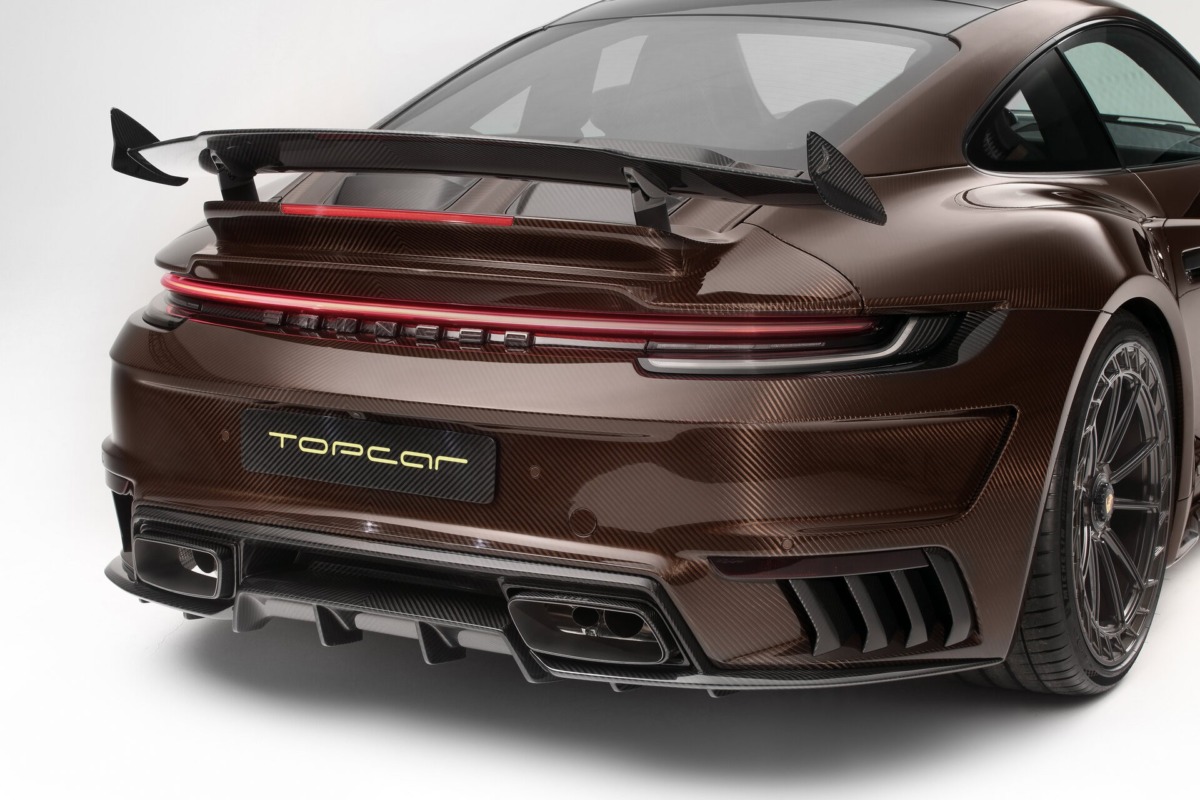 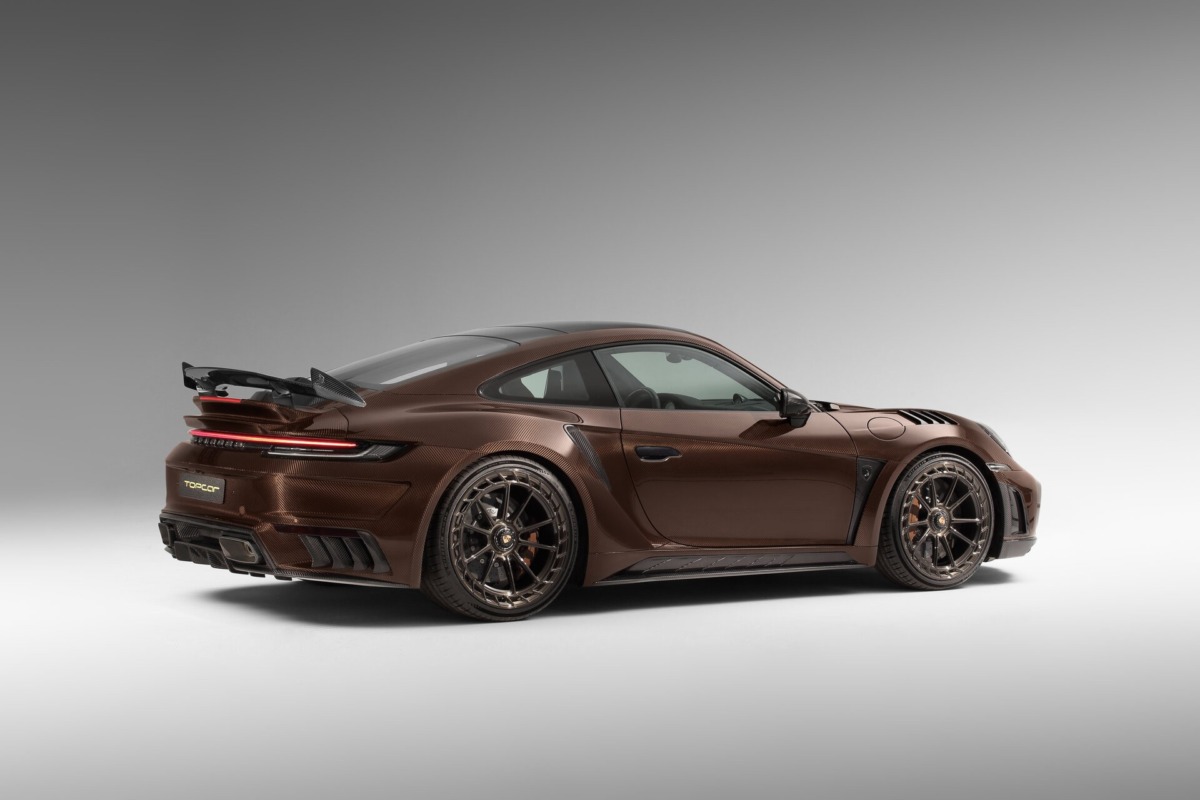 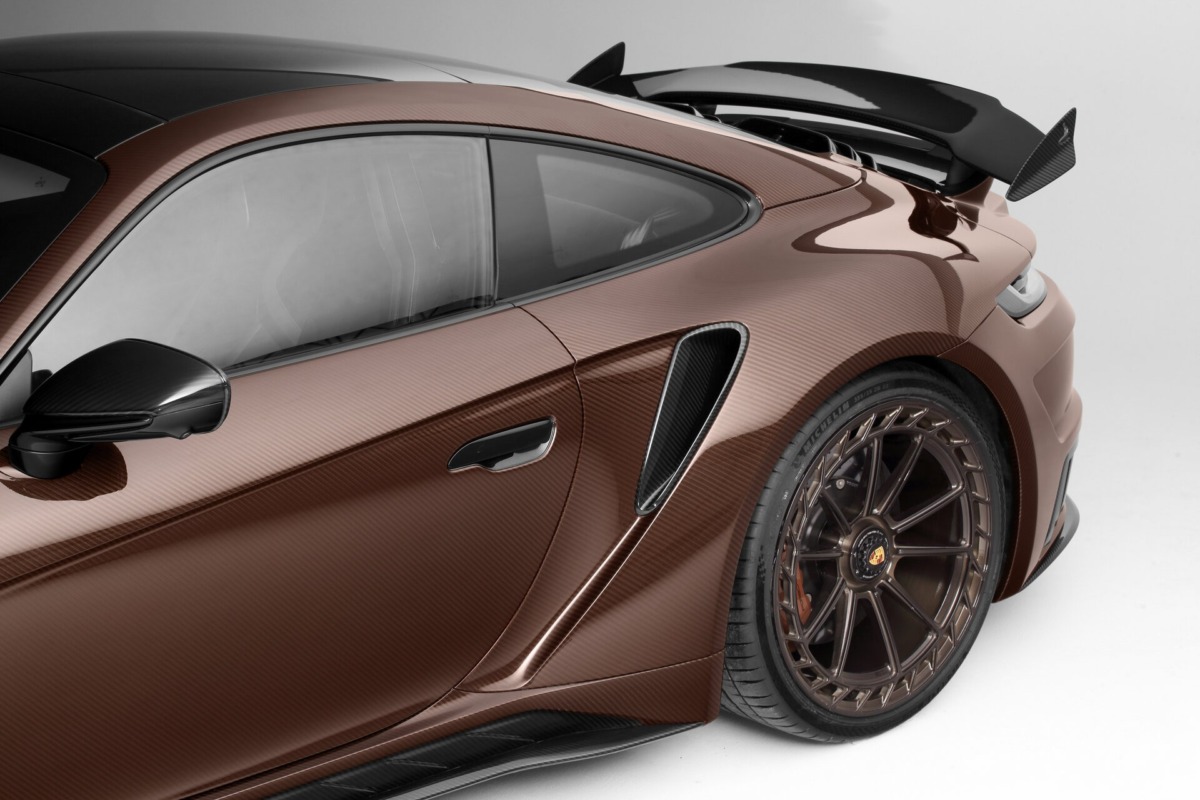 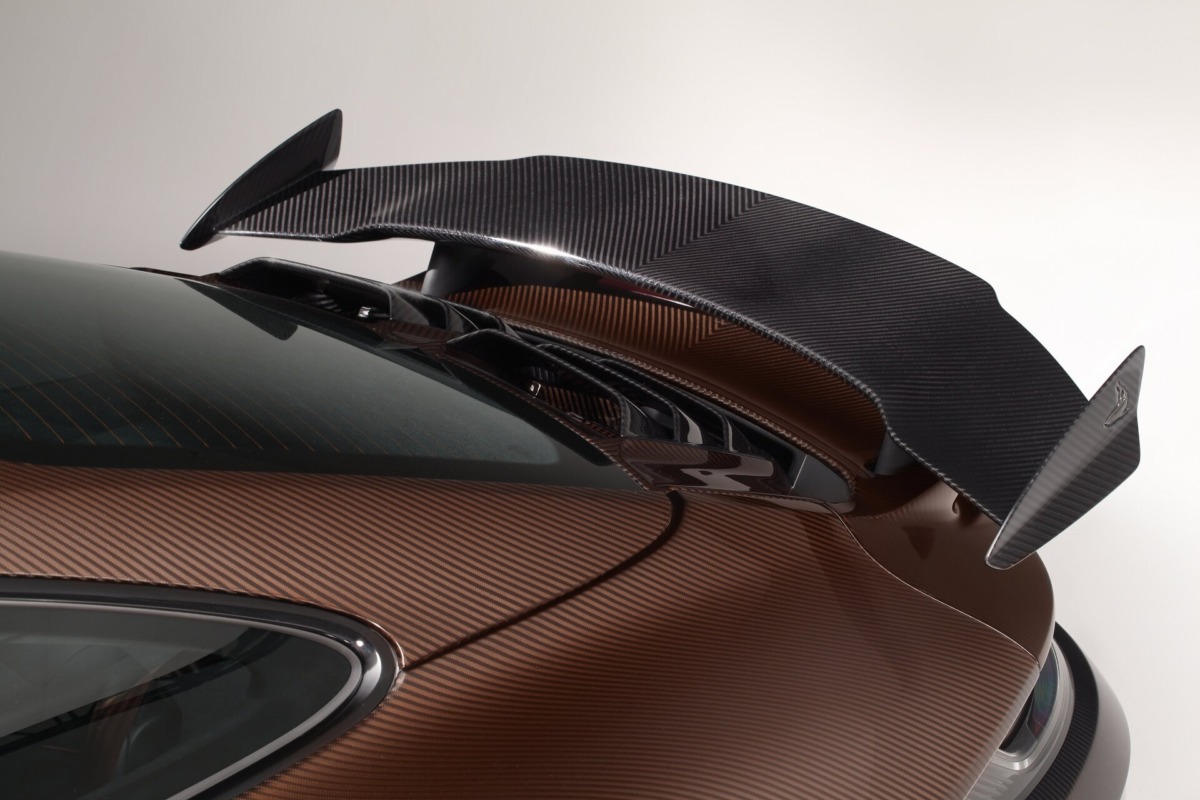 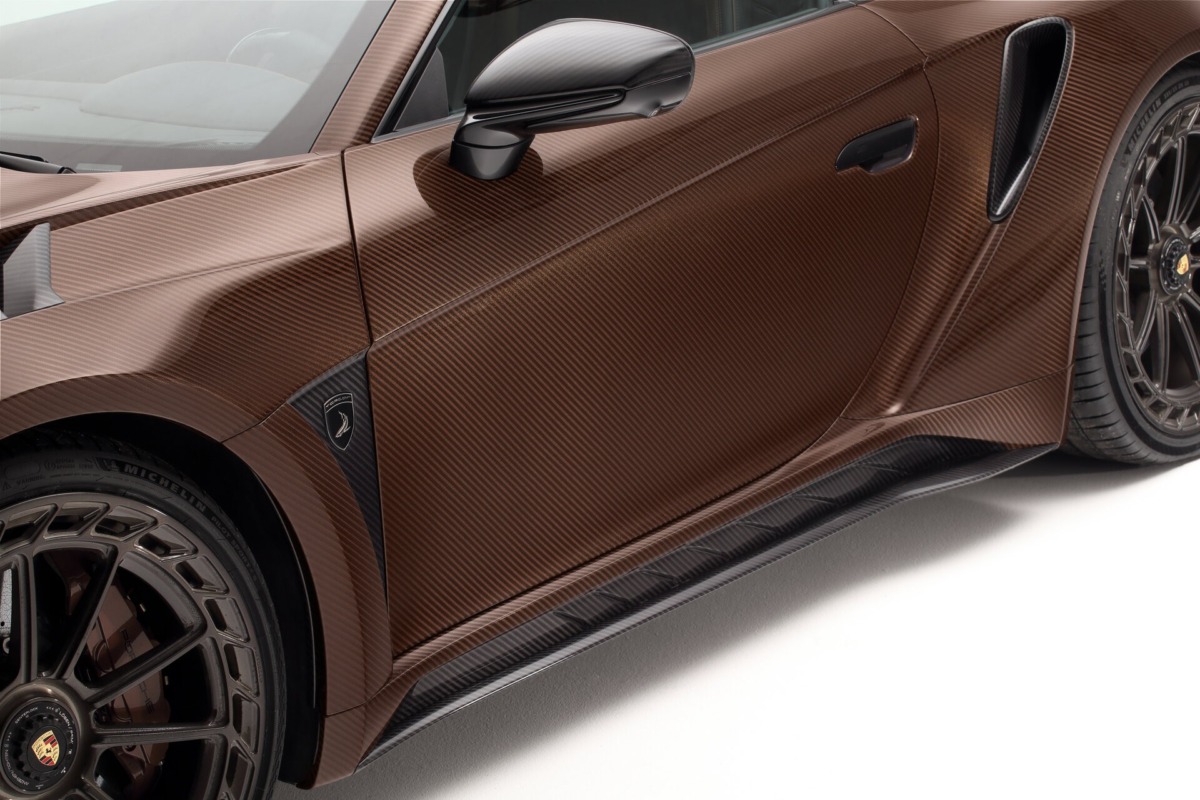 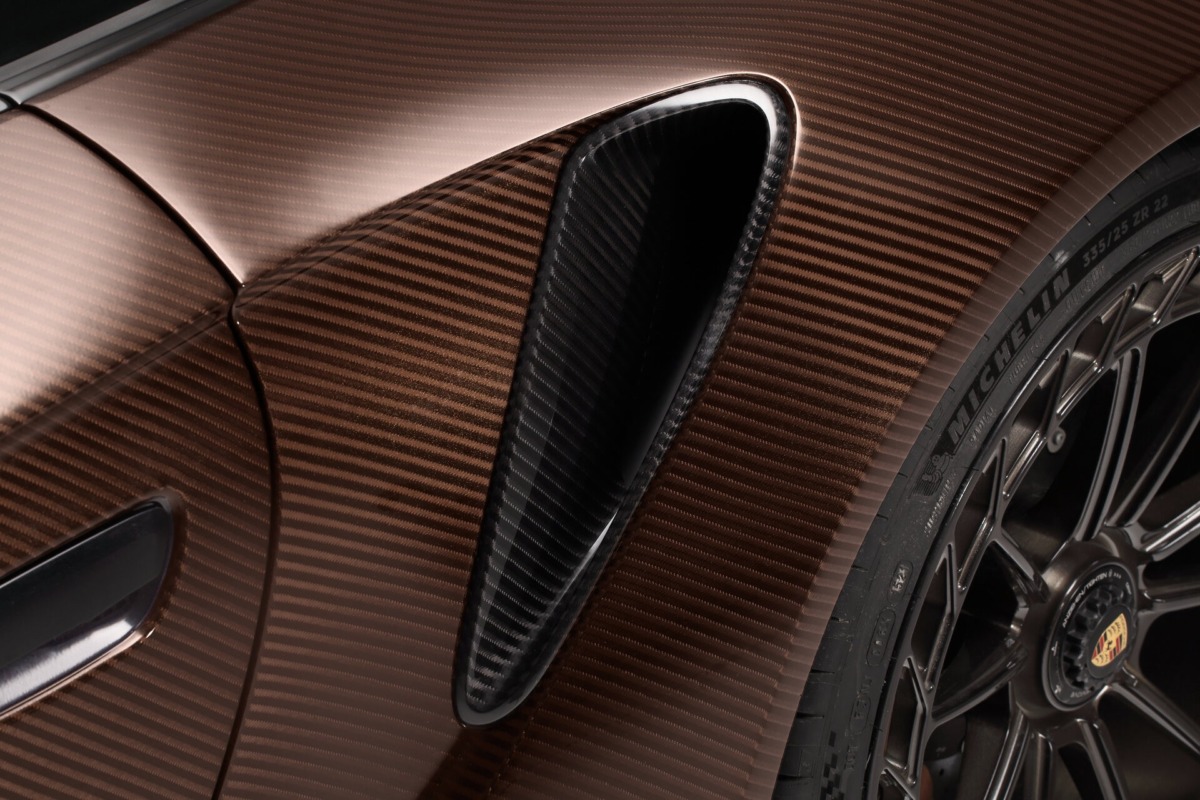 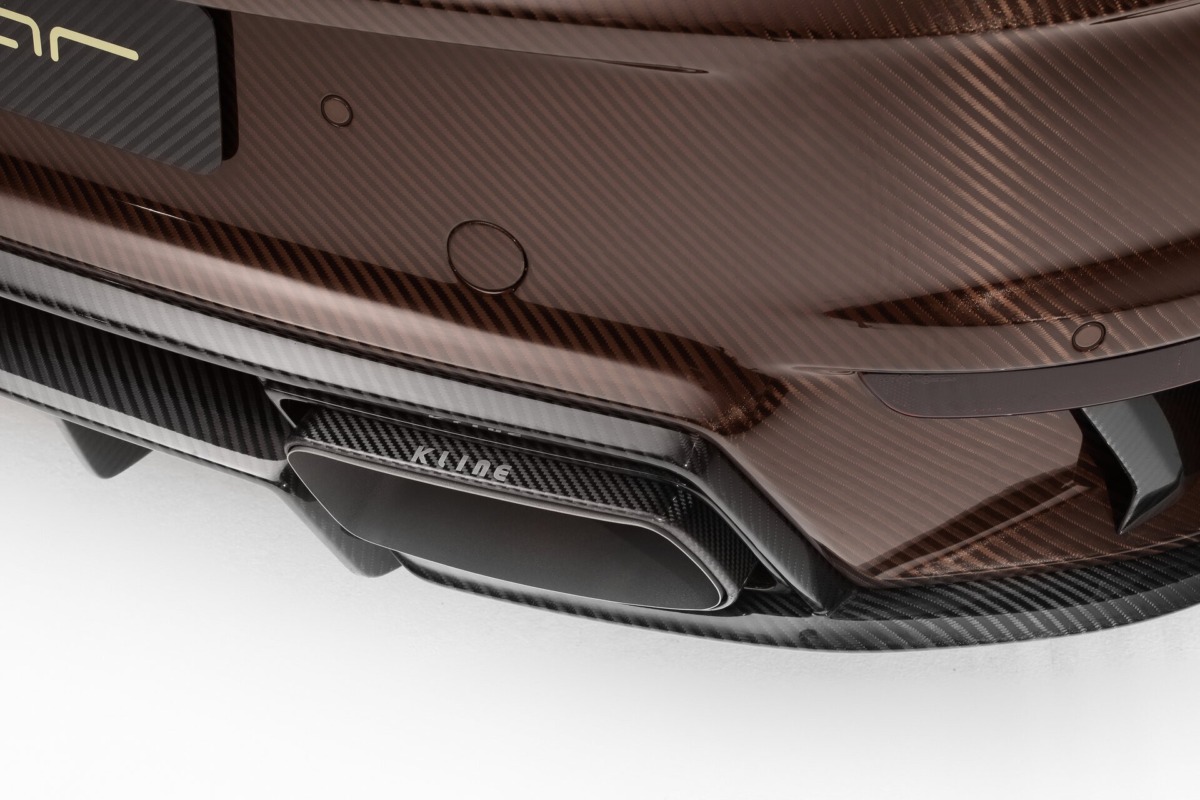 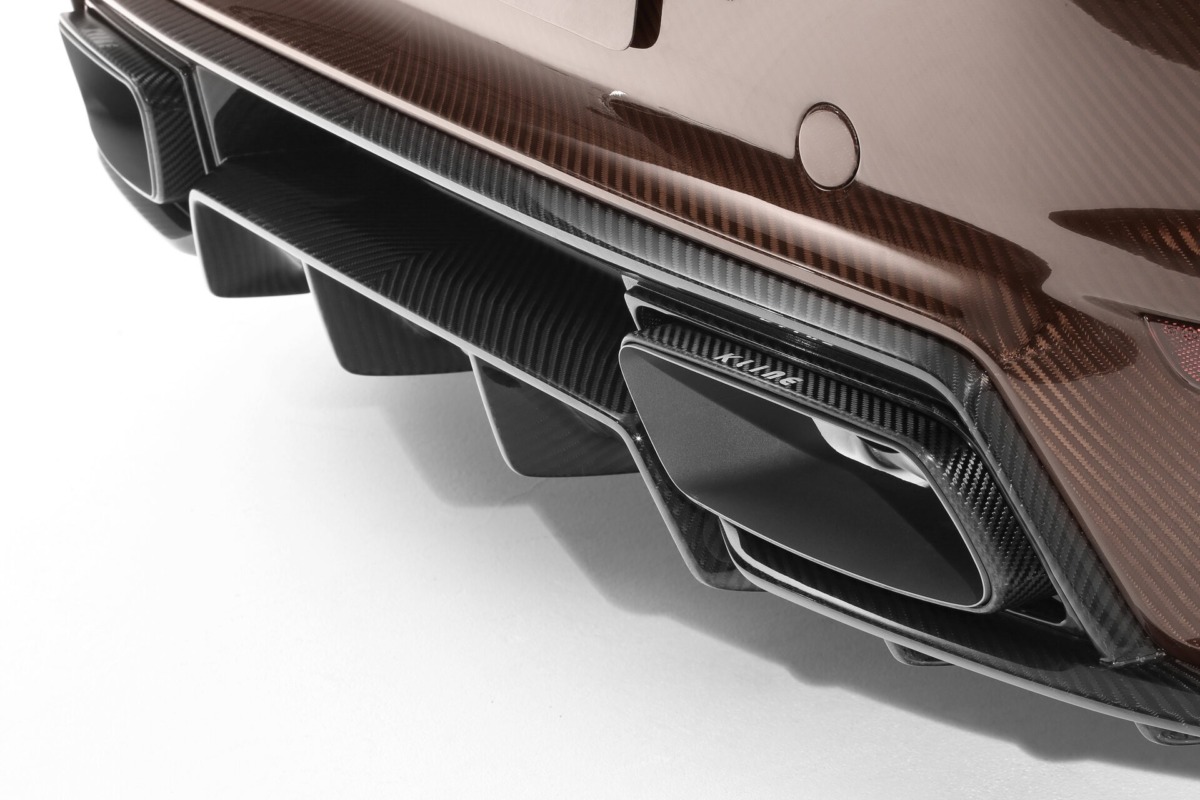 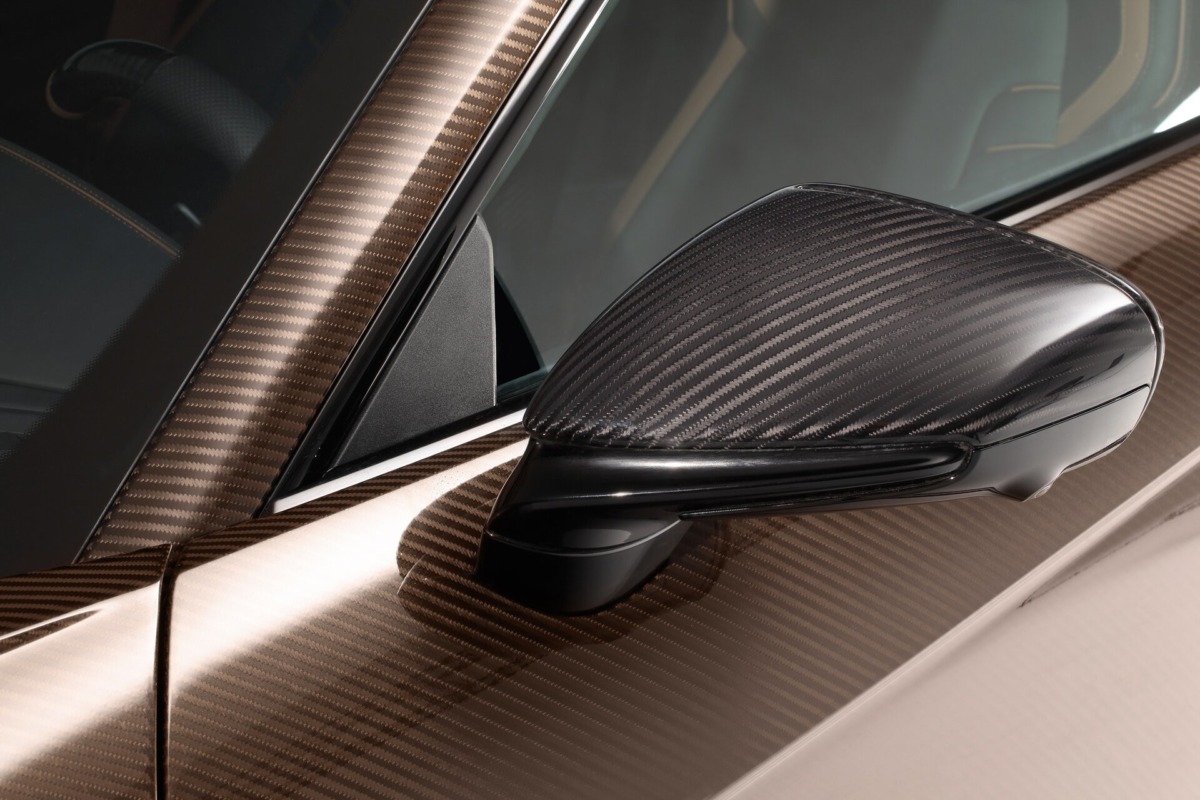 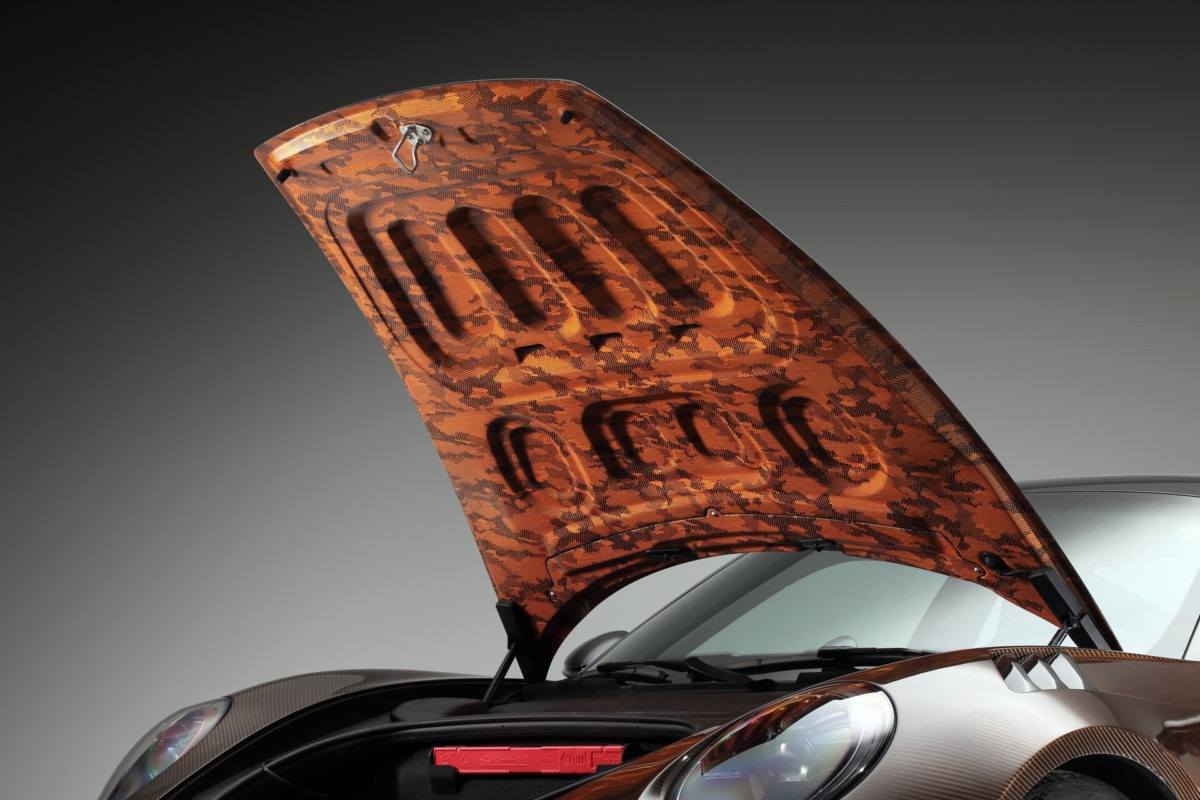 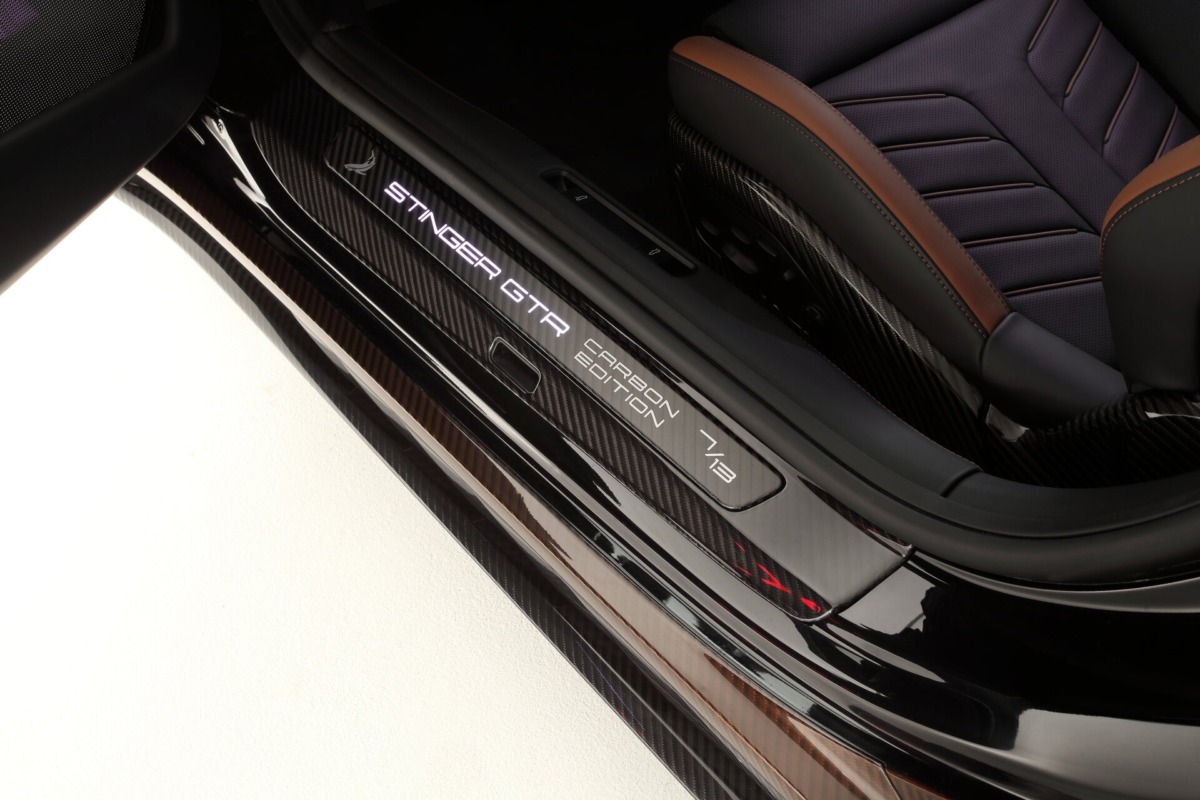 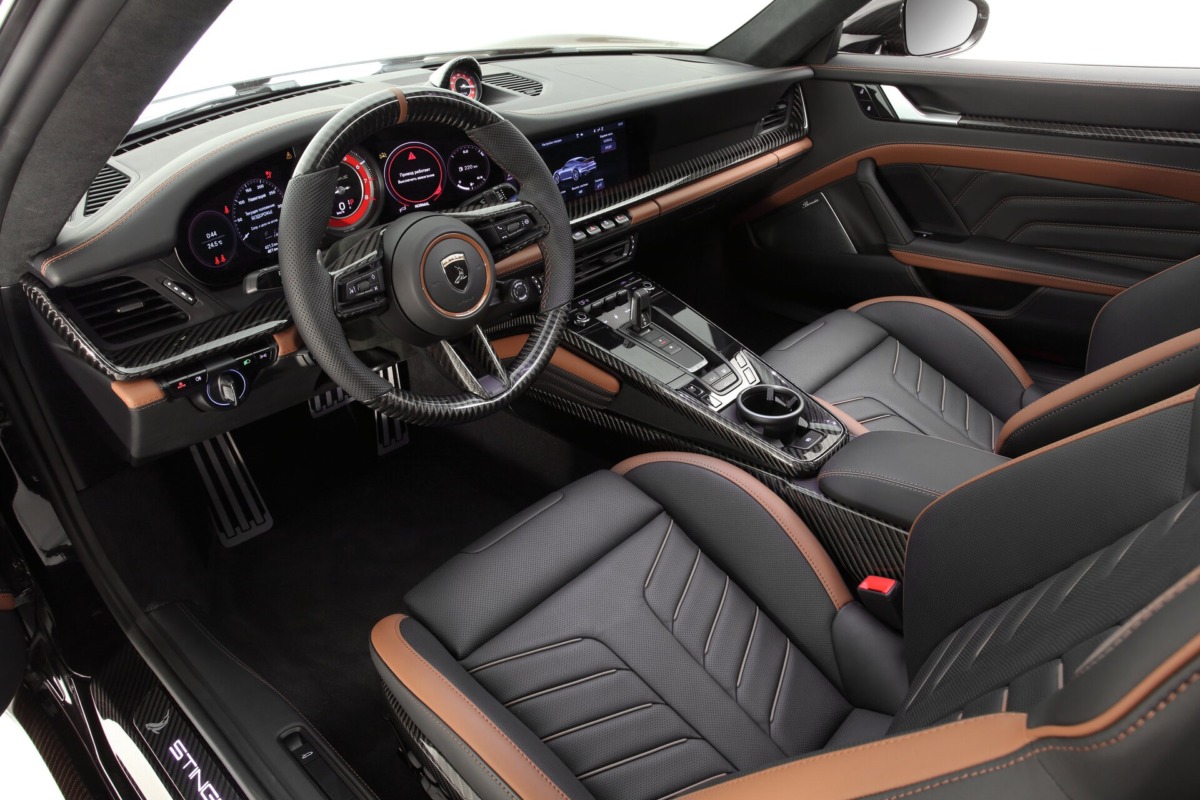 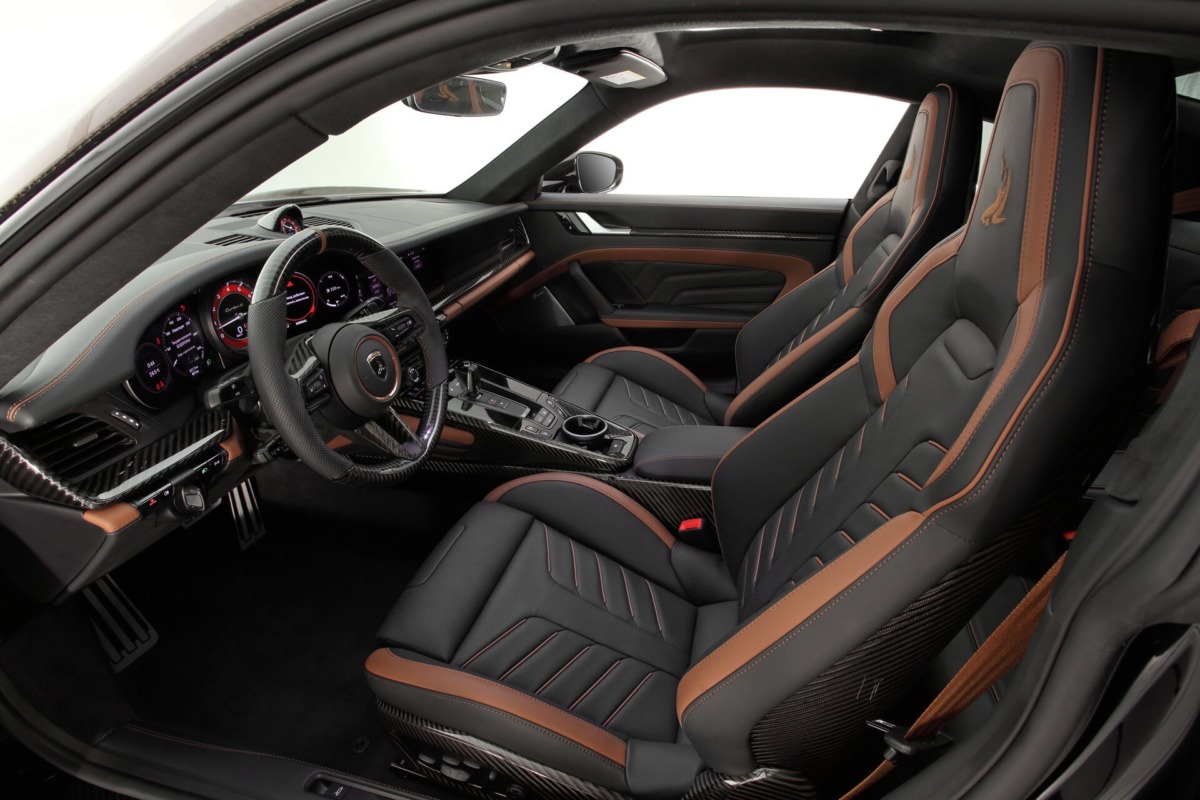 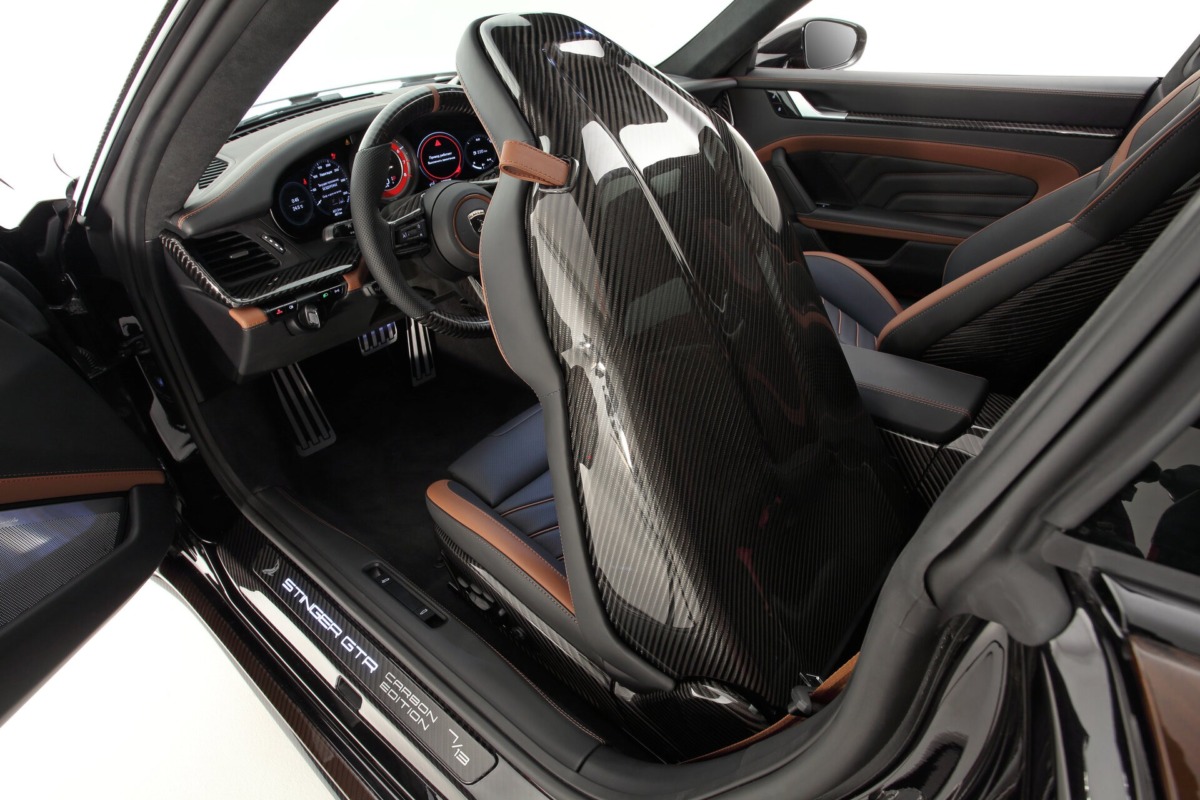 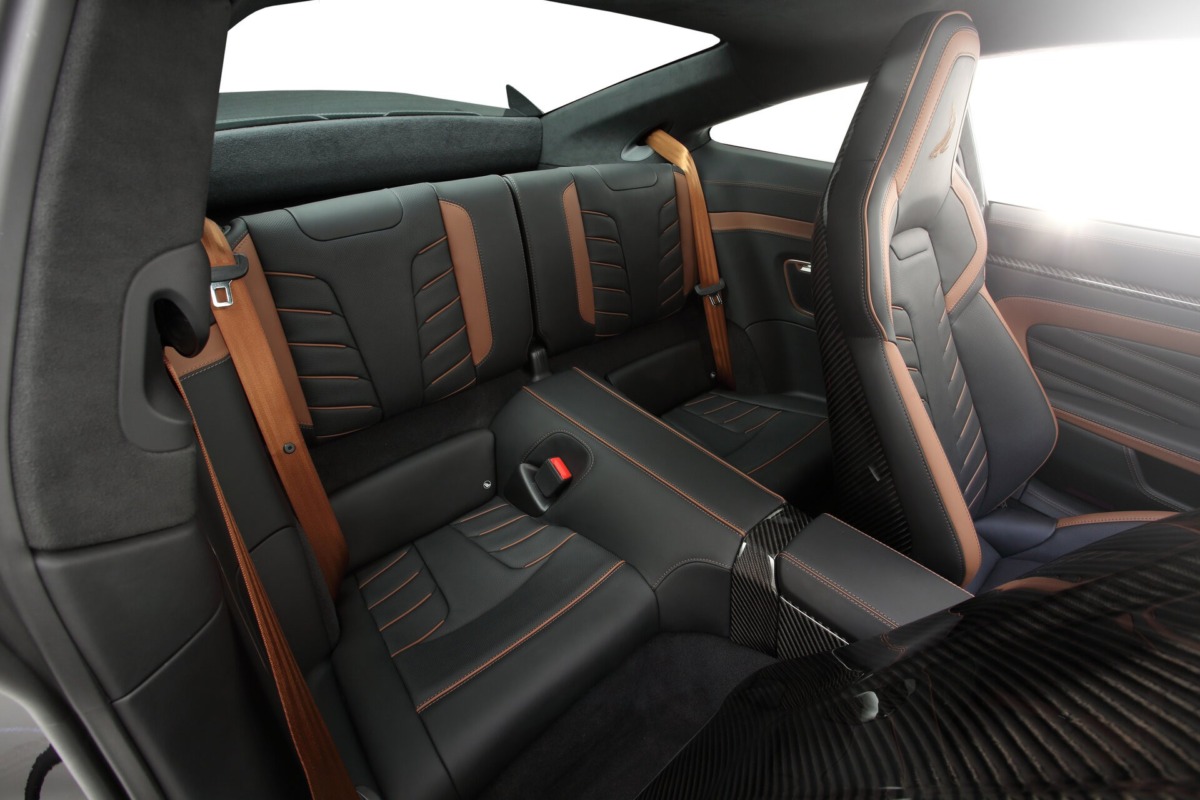