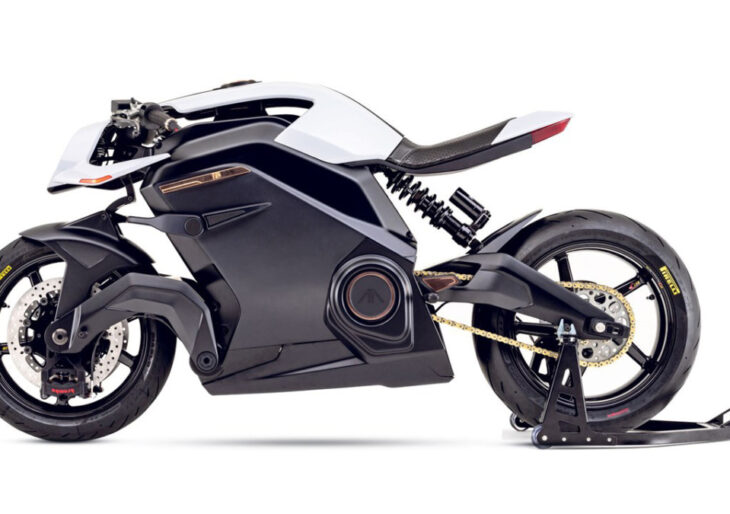 It’s been a little over three years since we looked at the ARC Vector concept. The electric motorcycle made its debut at that year’s EICMA show in Milan, where its carbon-composite body and impressive speed and range impressed attendees; the hand-made bike’s 0-60 time clocked at 3.1 seconds, and the company claimed it could travel 225 miles between 30-minute charges.

To begin 2022, the ARC leadership is back with their Vector, victor. They’ve bumped up the sticker from $118K to $122K, but they’ve also increased the range to 271 miles. The bike’s powertrain includes Samsung battery pack that gives the Vector 138 horsepower and 293 pound-feet of torque. The production version adds a tenth of a second to the 0-60 time.

ARC informs that the first examples of the Vector will be delivered before the year ends. A bit of a wait, but the schedule is music to the ears of the company, and it represents a long haul of its founder, who endured bankruptcy, and prevailed.