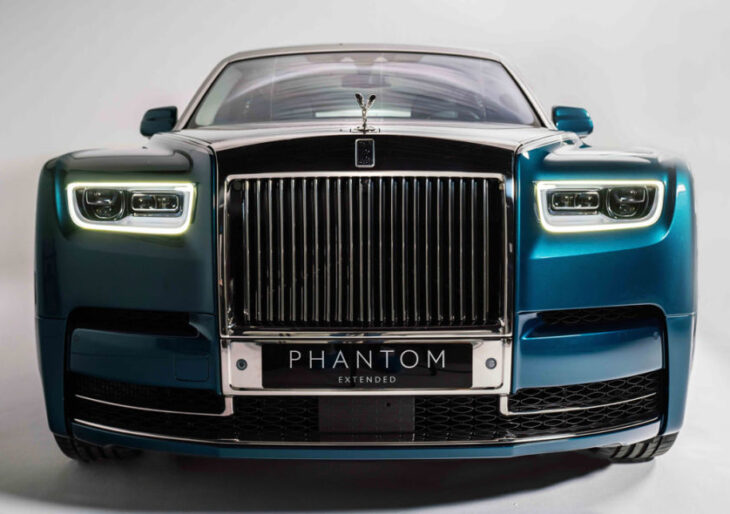 Fluidity is a metaphor used with astonishing frequency in automotive design articles, but this new Rolls-Royce Phantom variation evokes the mercurial medium perhaps more than others: it is dressed in a shifting shade of aquamarine.

In a splendid bit of toffee-nosed alliteration, Rolls has subtitled this Phantom Iridescent Opulence, and it’s dressed in a fetching color that is two-tone matched with a mercurial tone indeed: ye olde Rolls Silver—as in Silver Shadow, Silver Ghost, those poetic Rolls model names from the misty corridors of time.

The present-tense Rolls website content concerning the car contains poetry a-plenty; in discussing the Phantom’s Gallery fascia—the idea has been around at least since 2017—muses whisper, the material assumes ethereal form, the English rose is splendidly deified, and flight is evoked.

The craftsmanship elements inside this new Phantom Gallery approach the stunning. In the Iridescent Opulence variant of the Phantom, an installation of iridescent feathers that delights the eye surrounds the dash clock. But the Rolls site has other Phantom Gallery examples to show off, and they accumulate into a design whole that is imaginative indeed.

Another example, an installation called Astrum, the design of jeweler Richard Fox, places amethysts in motion at the end of solid silver spears, and has a diamond encased in platinum as a ‘big bang’ locus. Impressive.

The Phantom Iridescent Opulence was delivered to Abu Dhabi Motors. 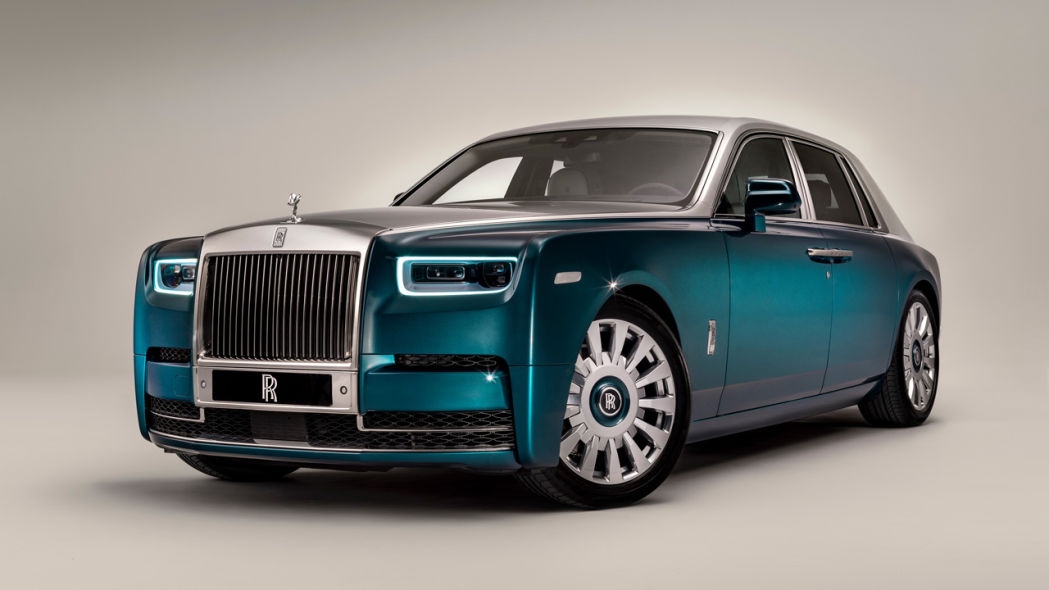 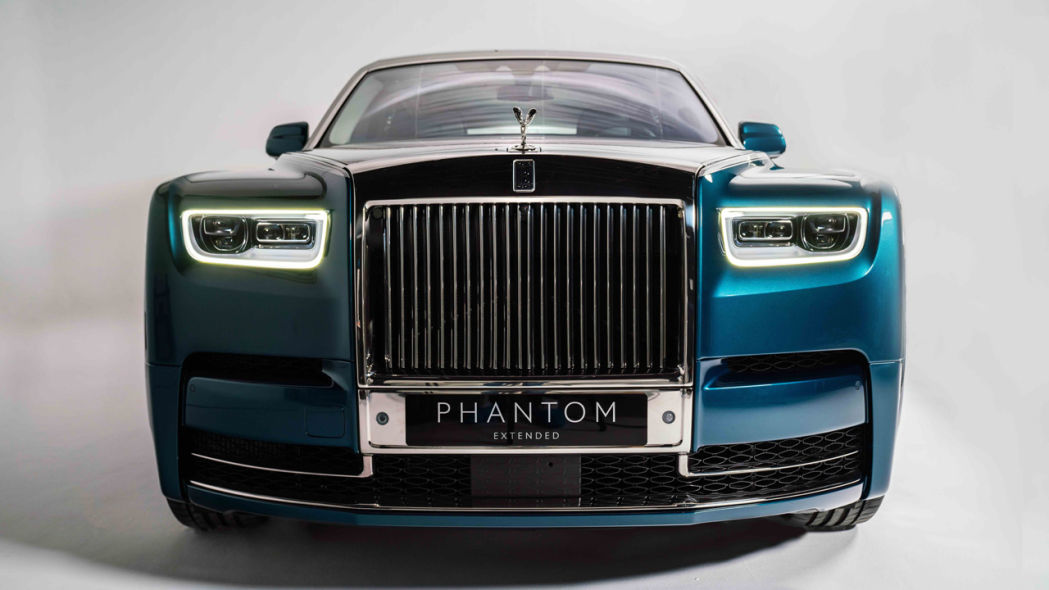 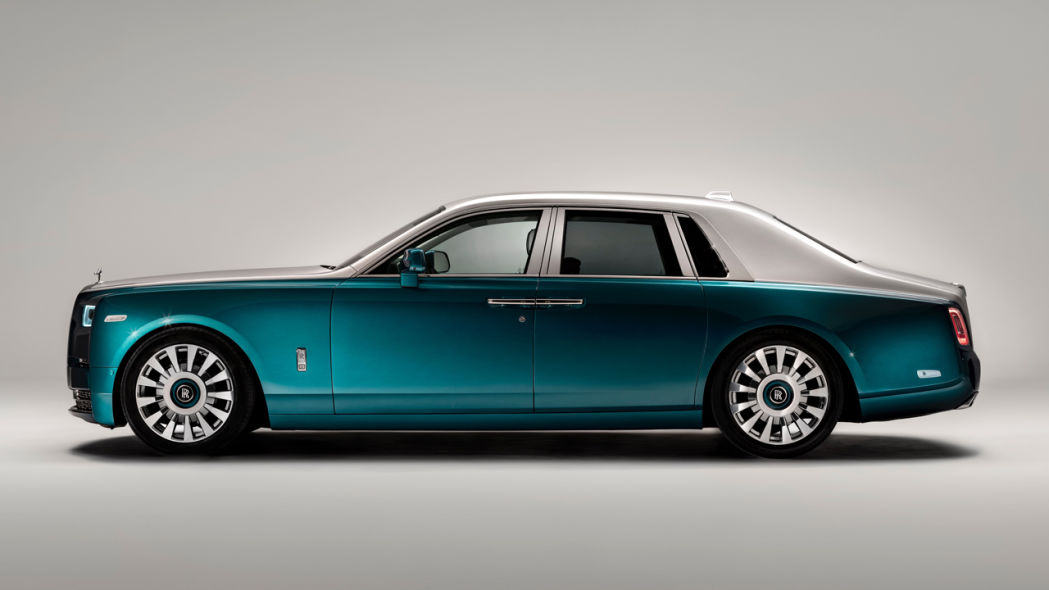 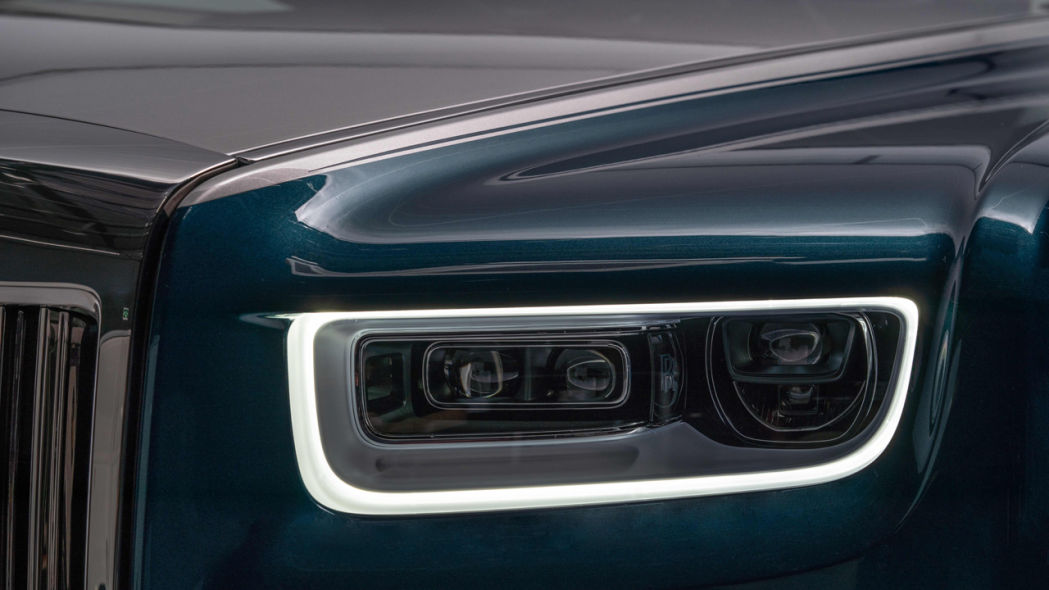 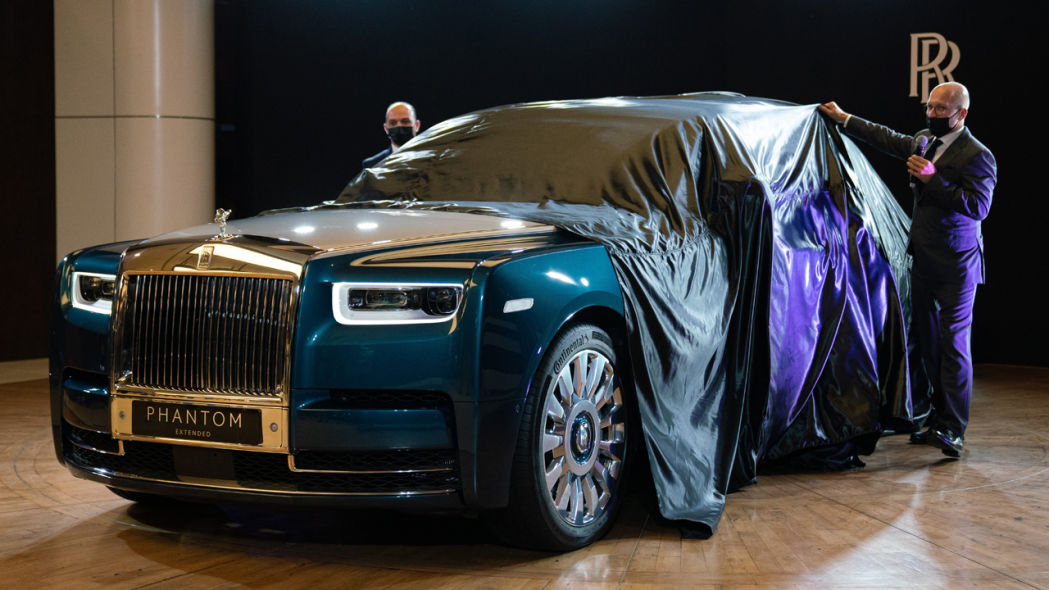 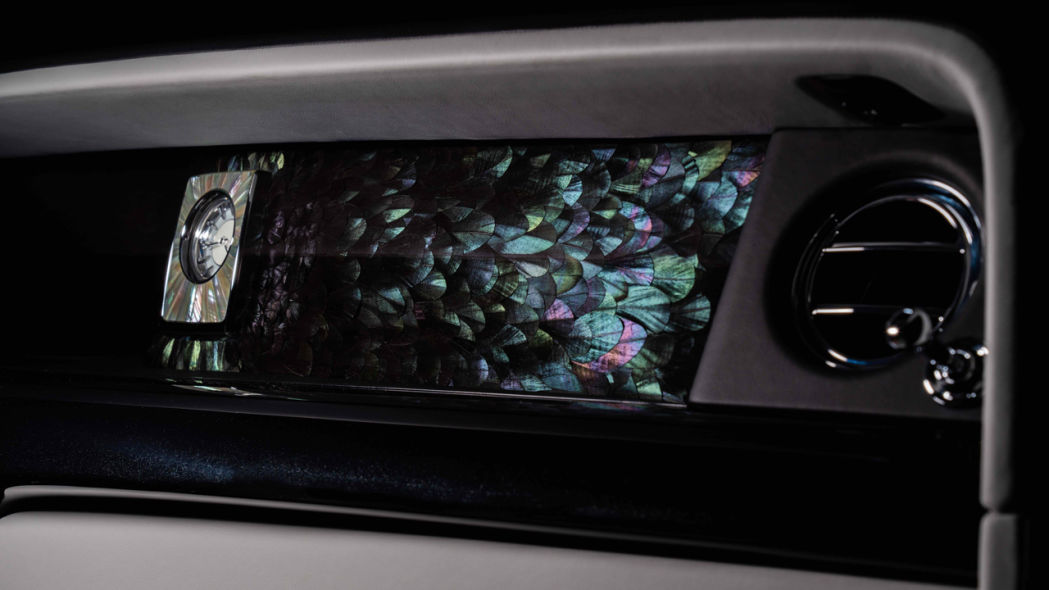 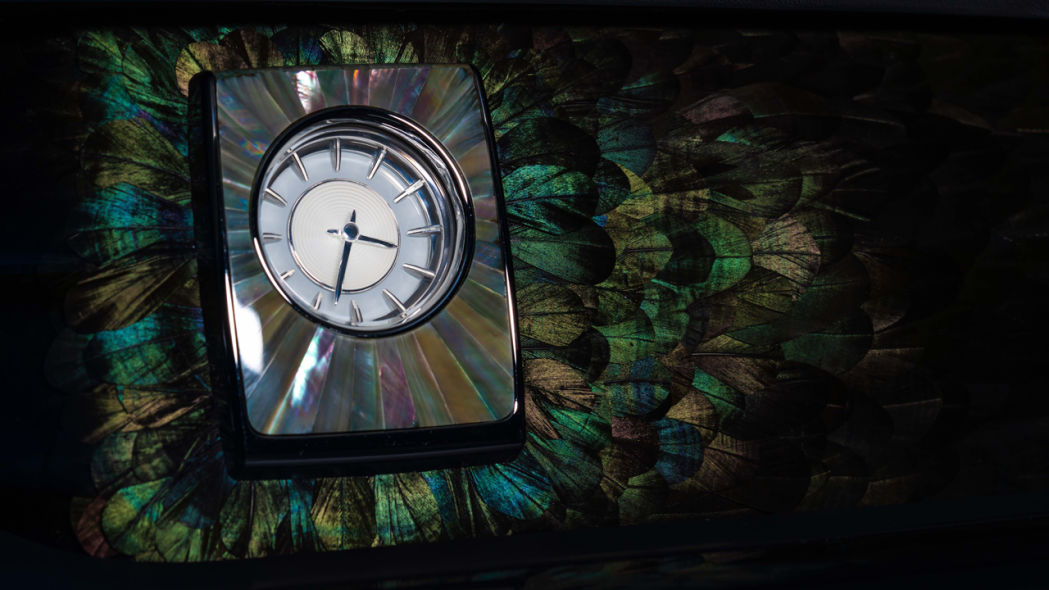 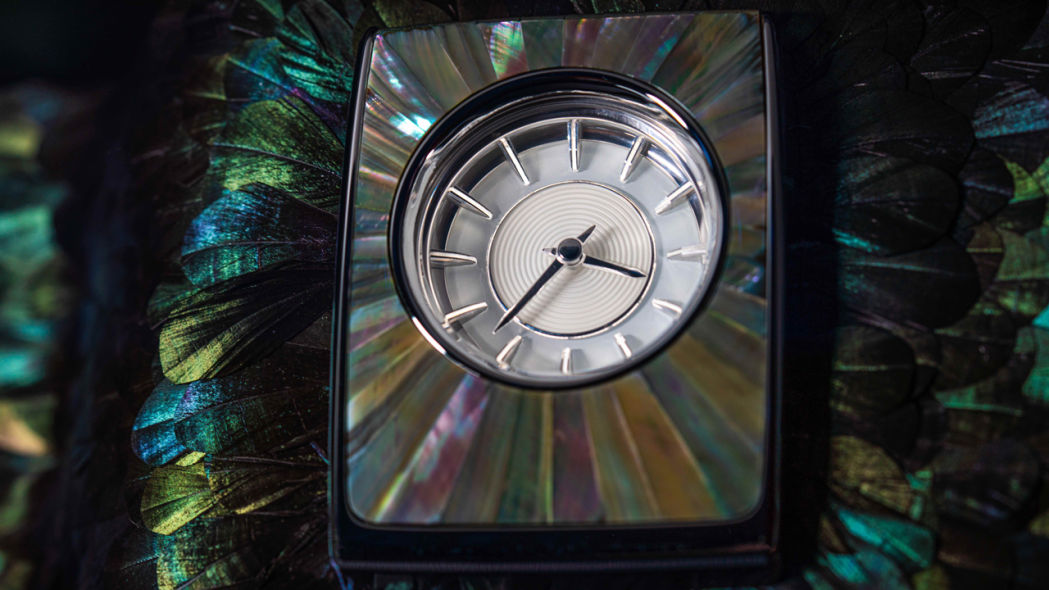 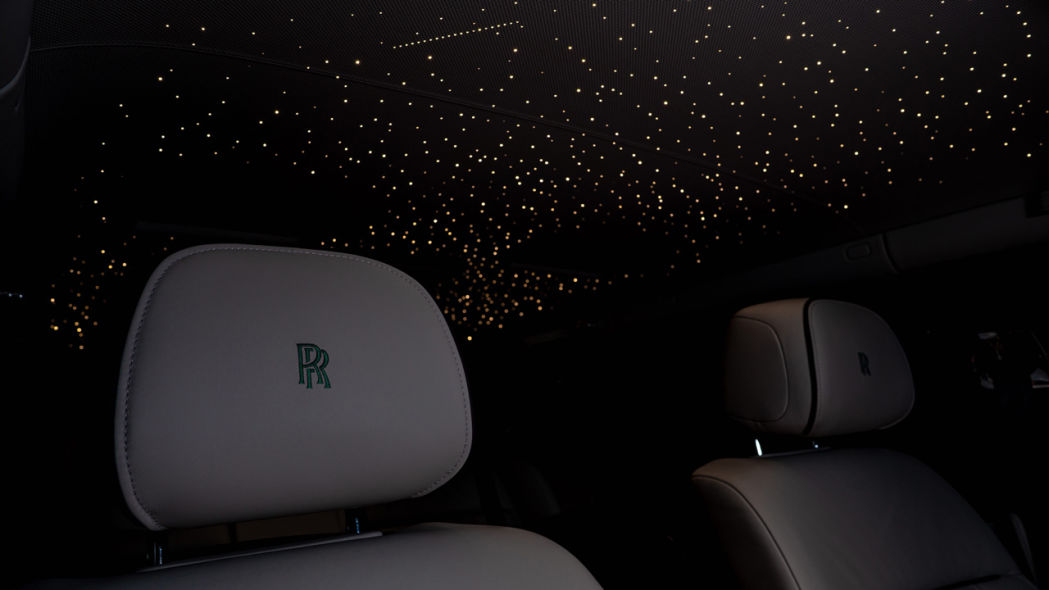 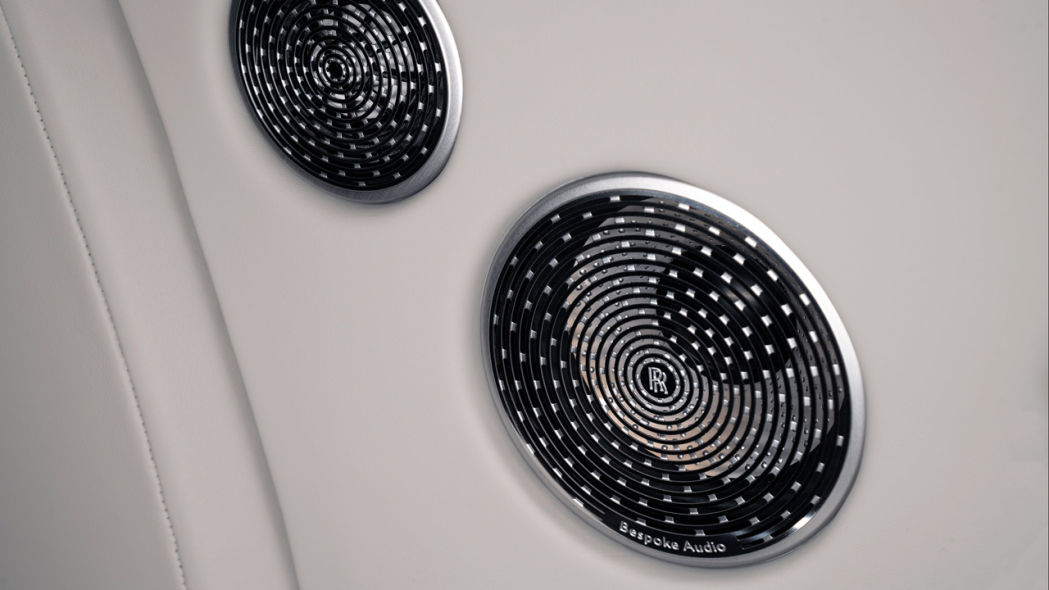 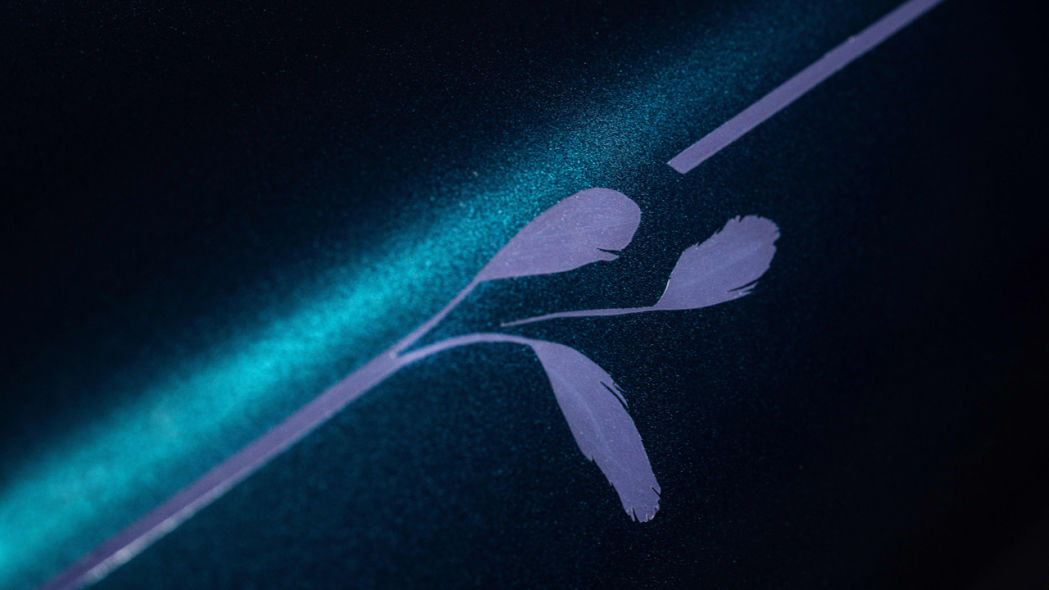 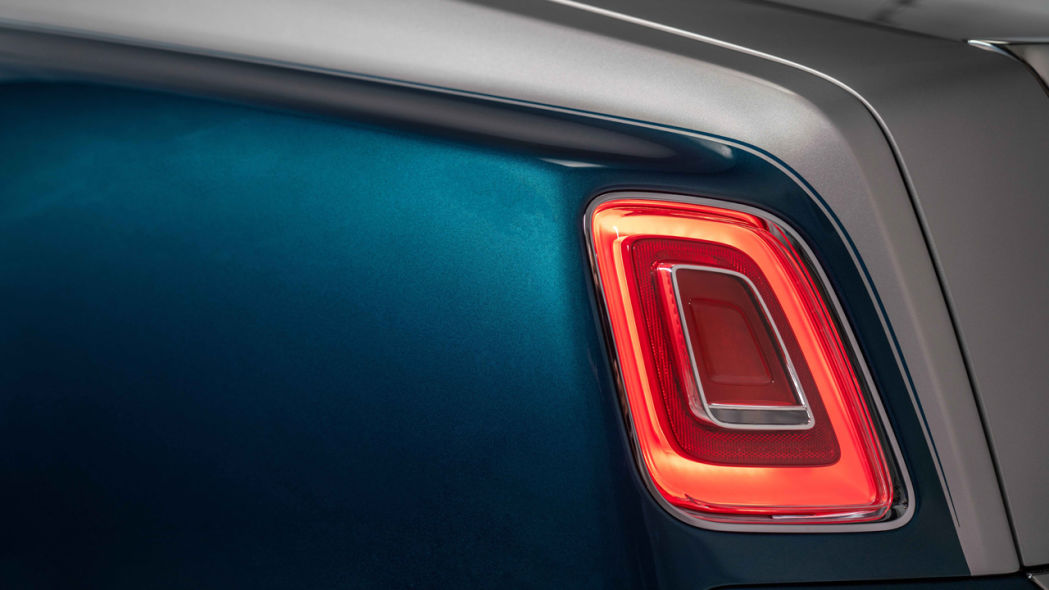 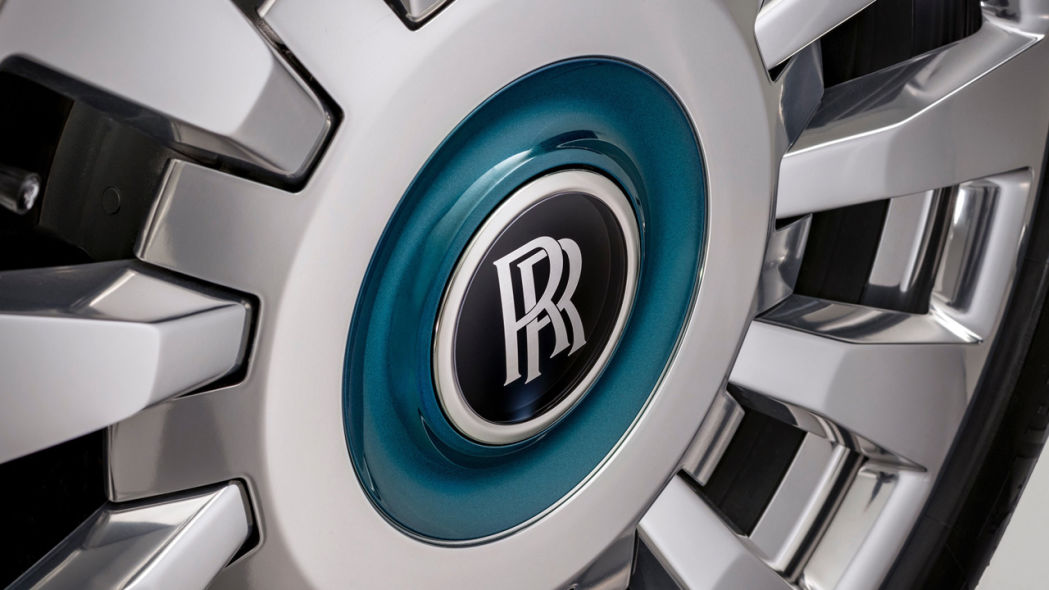