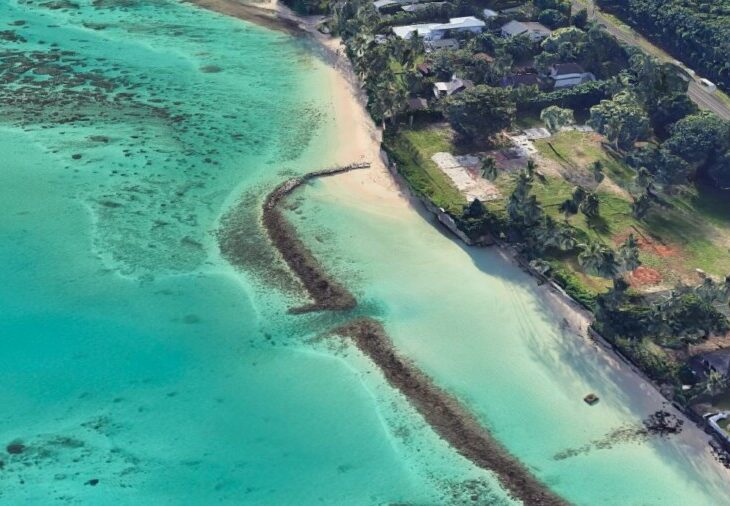 Turns out, our hunch was more or less correct. President Barack Obama’s new estate in Hawaii will be built on the site of the mansion used as a primary location for the 1980s hour-long action TV show Magnum P.I.

The property is located on the southeastern tip of Oahu. The Obamas’ friend Marty Nesbitt officially purchased the heavenly slice of tropical paradise in 2015, paying $8.7 million for it. Nesbitt is presently the chair of the Barack Obama Foundation, a non-profit organization that includes the My Brother’s Keeper Alliance, which gives young men of color access to education, training, and mentoring.

The 9,000 sq. ft. villa known as Robin’s Nest to the legions of fans of the television show starring Tom Selleck was razed to make way for a custom compound that is planned to include three houses and a state of the art security system. Notably, a decades-old seawall on the property is to be preserved. The issue has angered environmentalists active in Hawaii’s ecology, as the beach erosion caused by seawalls can be considerable and difficult or impossible to reverse. However, paying a steep fee to keep such seawalls intact is standard procedure in the fiftieth state in the Union.

The property is located in the Waimanalo community. It features beachfront on Waimanalo Bay—although much of the beach has vanished due to the seawall—and measures about three acres. Two swimming pools are planned for the compound. 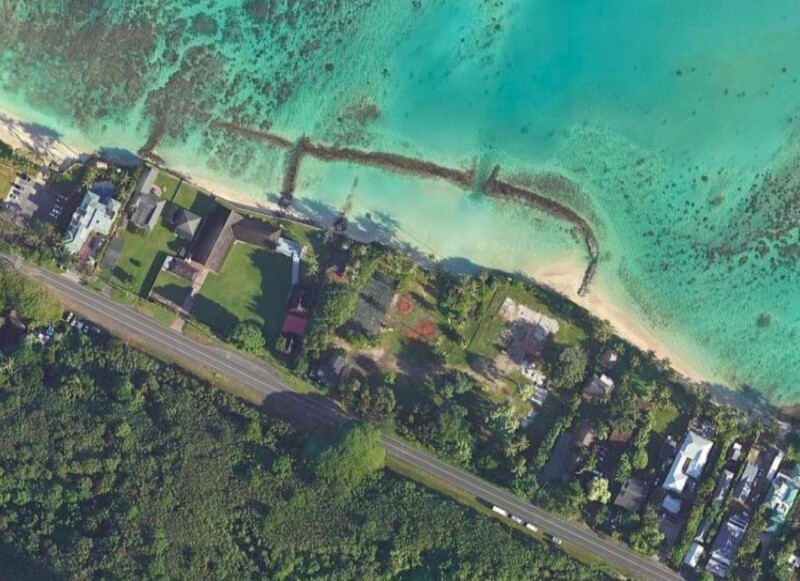 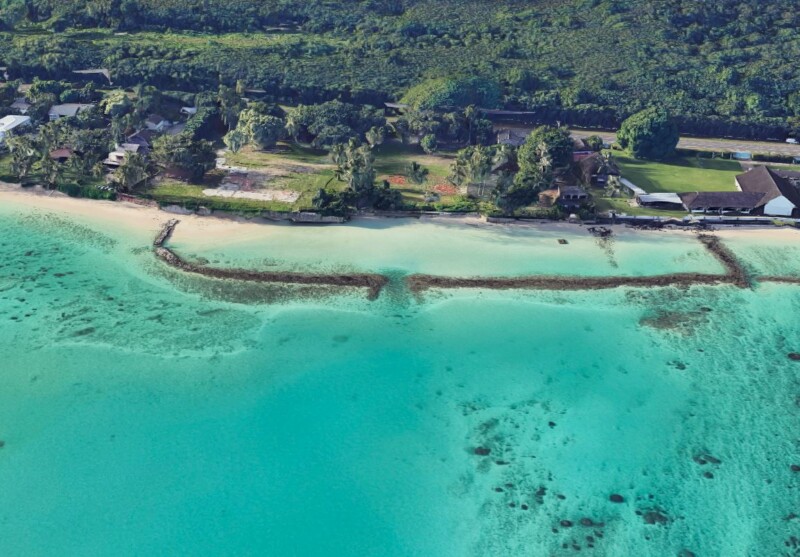 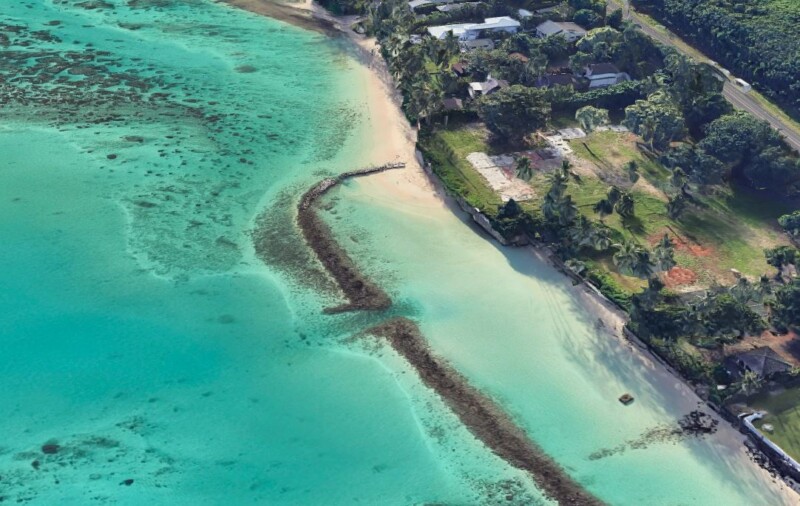 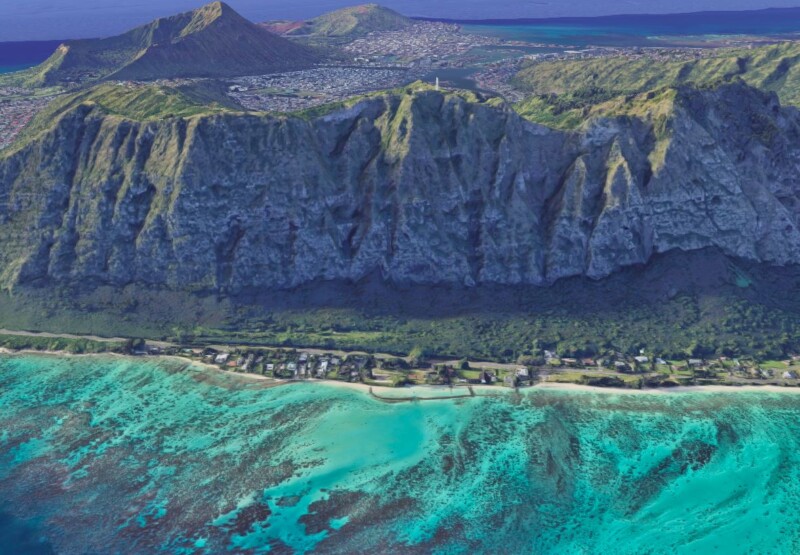 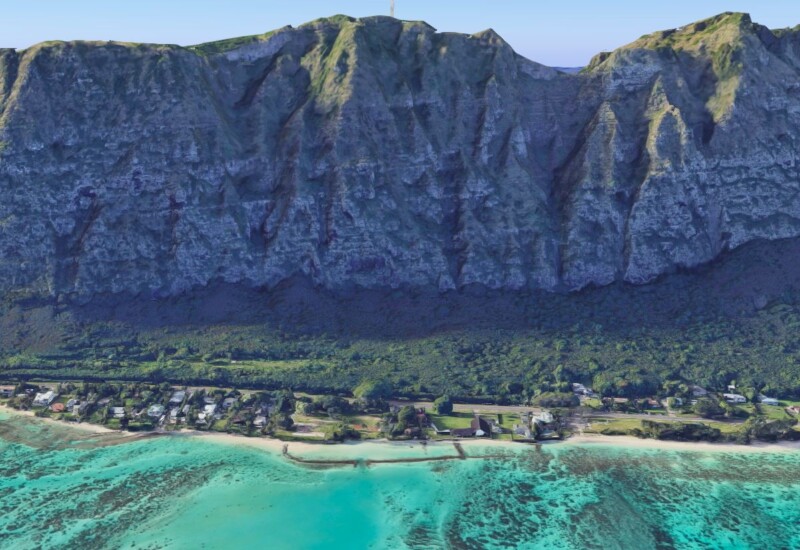 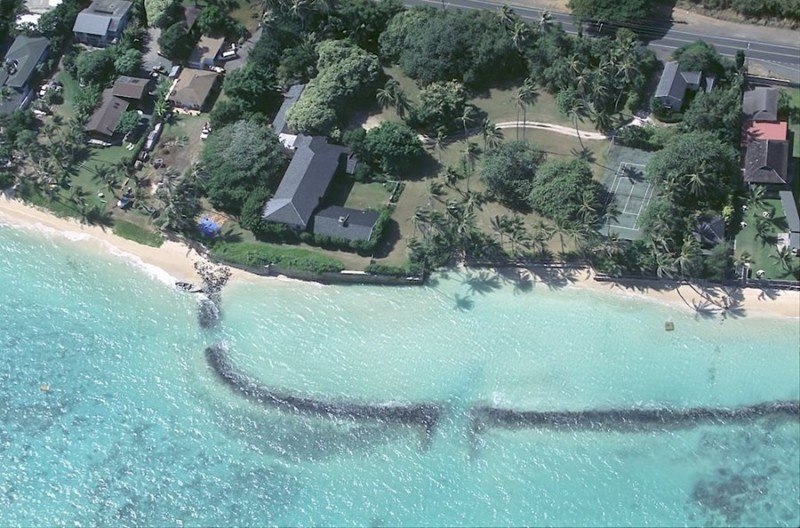