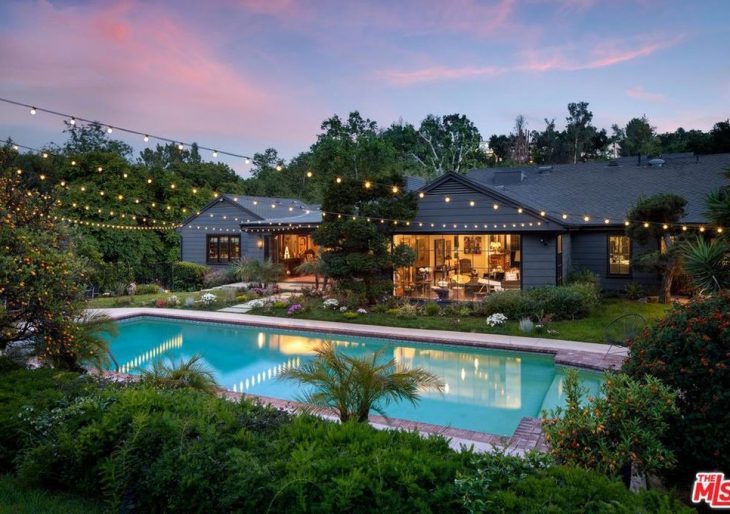 David Arquette Gets His Price for $5M Encino Charmer

Just last month, actor/producer/occasional wrestler David Arquette sold his Lake Arrowhead getaway, accepting an offer of $1.35 million against the $1.6 million ask that had stood since the property first hit the market in August of last year.

A few weeks later, and Arquette’s other for-sale property is history; he fared well on that sale, too, accepting an offer matching his $5 million ask. Arquette had purchased it in 2017 for $4.6 million.

The house is located in Encino, and mixes traditional and modern styles. Its single-floor design and 4,332 square feet make its layout of the rambling variety. The 1950-built home is perched on the highest point of a one-acre lot, and set far from the street, with varied plantings and ground cover between.

The interiors of the thunderhead-gray house are inviting and, for the most part, unpretentious; there’s a little glam in the kitchen, but its carried off well, with gold fixtures and vent hood contrasting nicely with the blue cabinetry and butcher-block island cap.

The home’s backyard living area is a major selling point of this property. A set of brick steps, a few venerable trees, a deck, and a pool, with plentiful green allowing for a sanctuary-like feel.

Arquette is slated to star in the fifth installment of the Scream saga. The film is TBA. 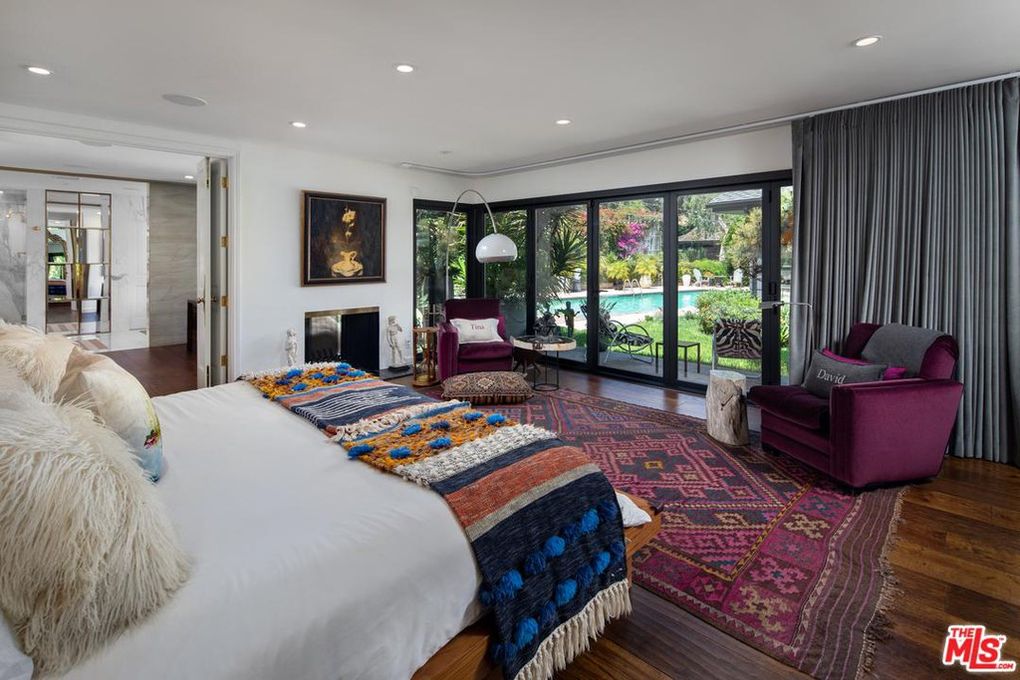 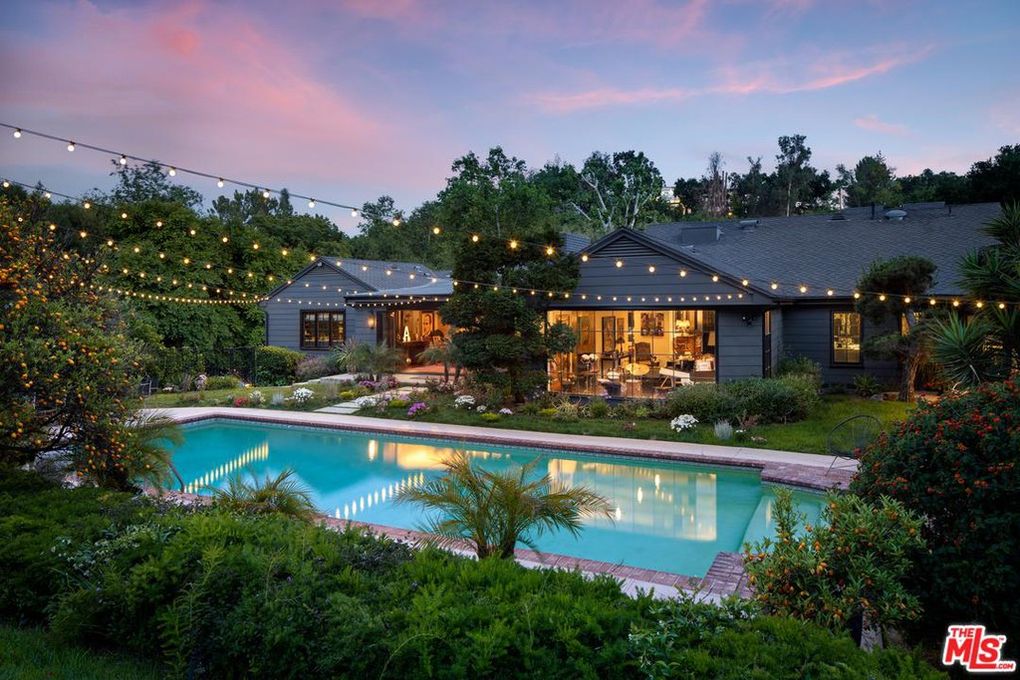 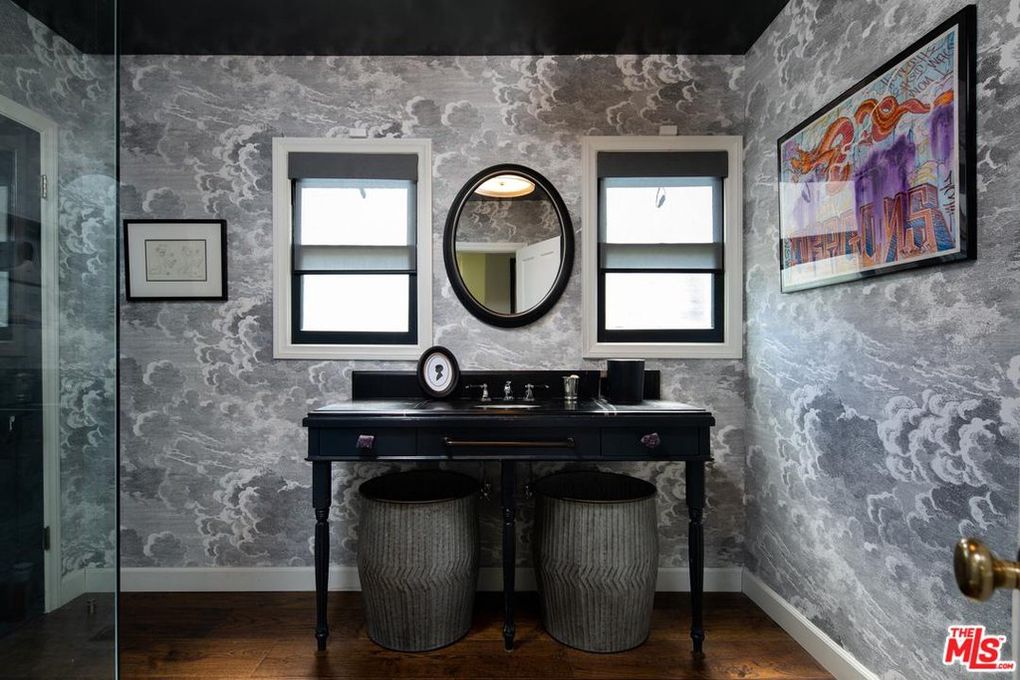 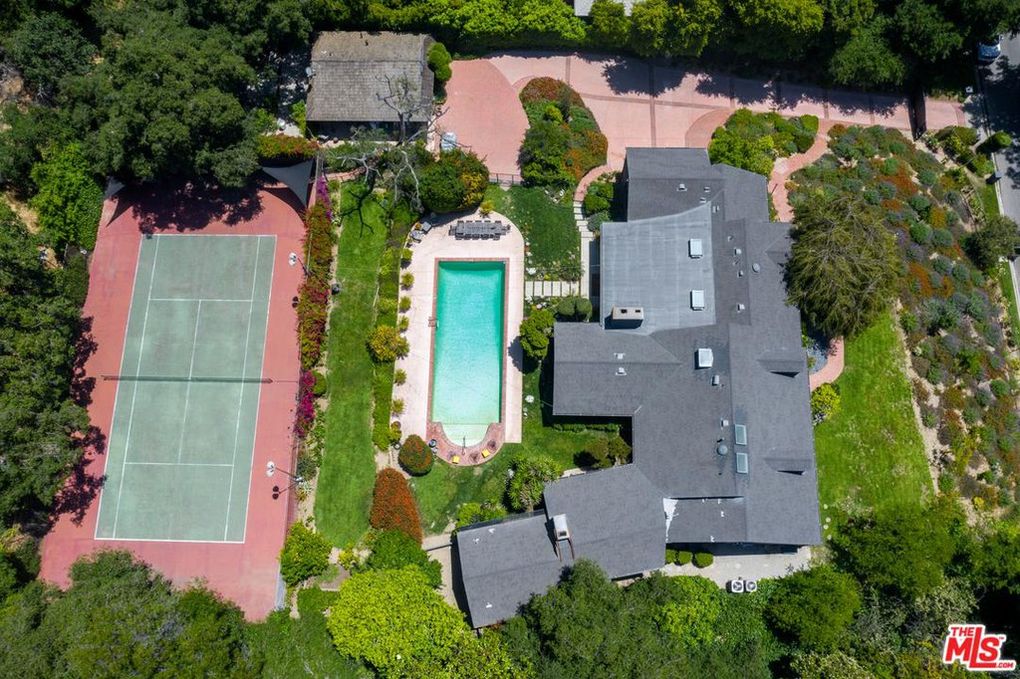 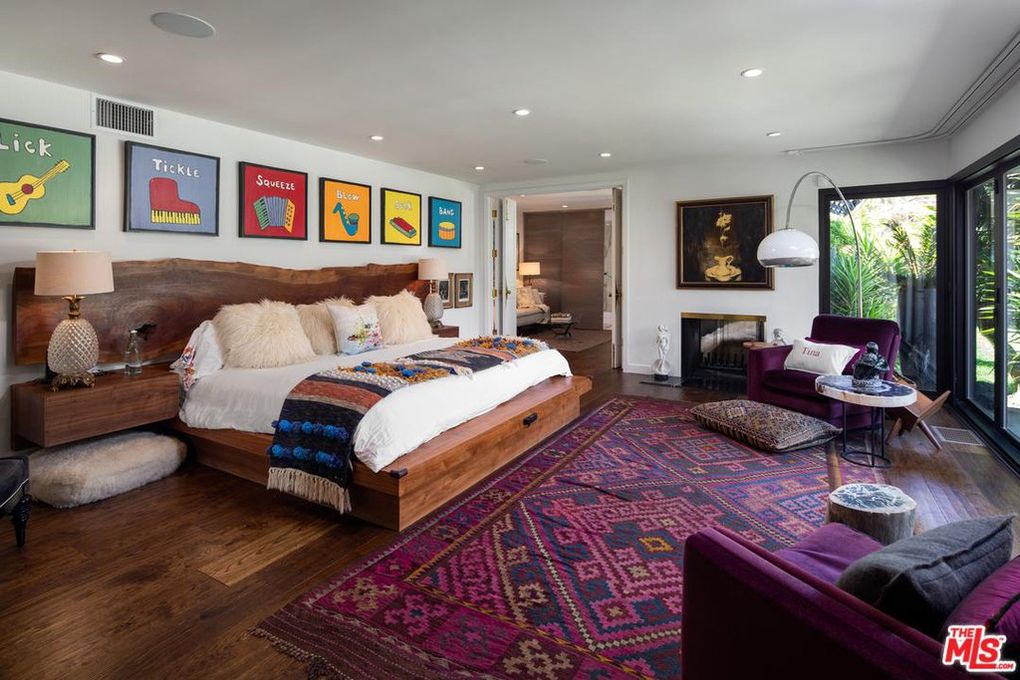