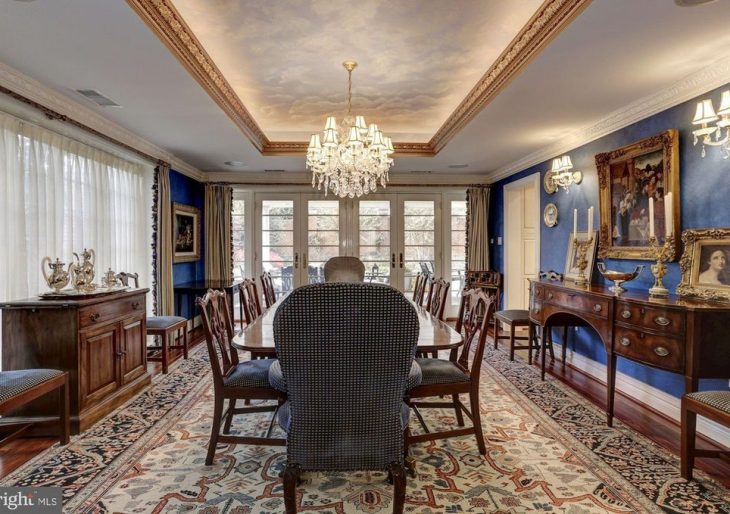 Did Jeff Bezos buy this D.C. property as a guest house, or a place to flop while his textile museum is being converted into D.C.’s biggest mansion?

Either case could be true. The $5 million purchase in the city’s desirable Kalorama neighborhood puts four extra bedrooms right across the street from the former museum—comprised of two brick mansions—the Amazon founder purchased in 2017 for a whopping $23 million.

Mr. Bezos apparently wasted no time once the house in question, a 1951-built four-level, hit the market in early December. By the second week of the New Year the deal had been sealed, finalized and entered into the public record. The home had been listed at $4.995 million prior to the sale.

Outdoor living space includes a rooftop terrace for the master suite, which is accessible via three sets of French doors, and a covered lounge with an overhead roof light, and patio, on the garden level. A brick privacy wall borders the rear of the property.

At 27,000 square feet, the former textile museum Bezos picked up three years ago was, at that time, the largest residence in the city, and there is  no reason to believe its lofty position has been displaced by another in the years since. Bezos’ other notable recent residential real estate purchases include the so-called ‘Crown Penthouse’ of a converted pre-WWI building on 5th Avenue in Manhattan; the 17,000-square-foot triplex condo was purchased with the two units immediately below it for a combined $80 million in June of 2019.

Bezos’ net worth is in the twelve figures, currently estimated at $116 billion. He frequently tops the richest people list. 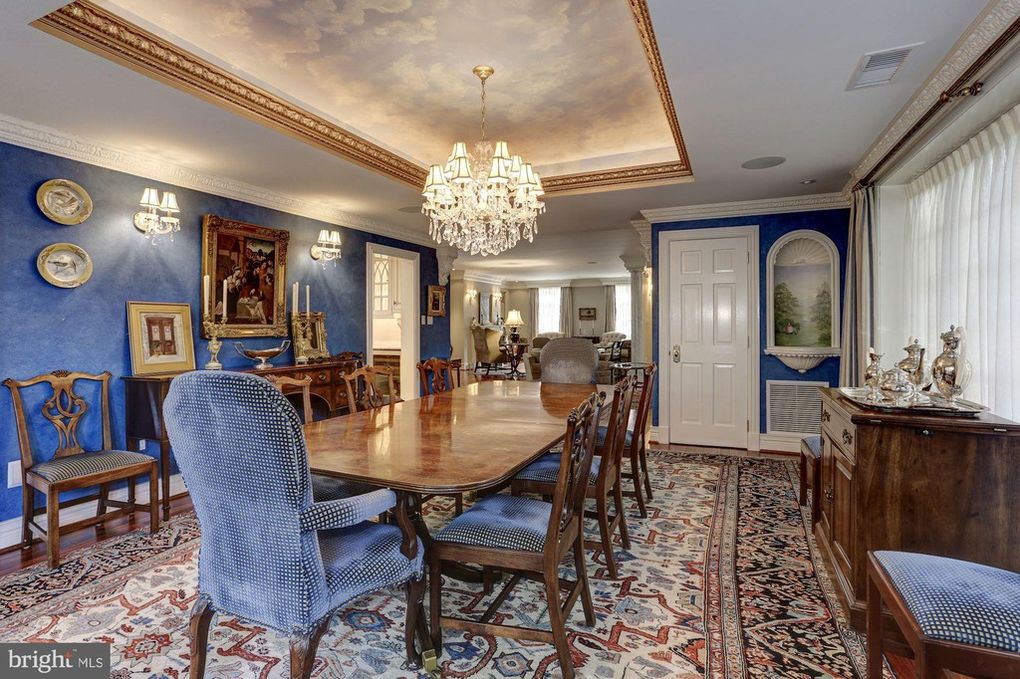