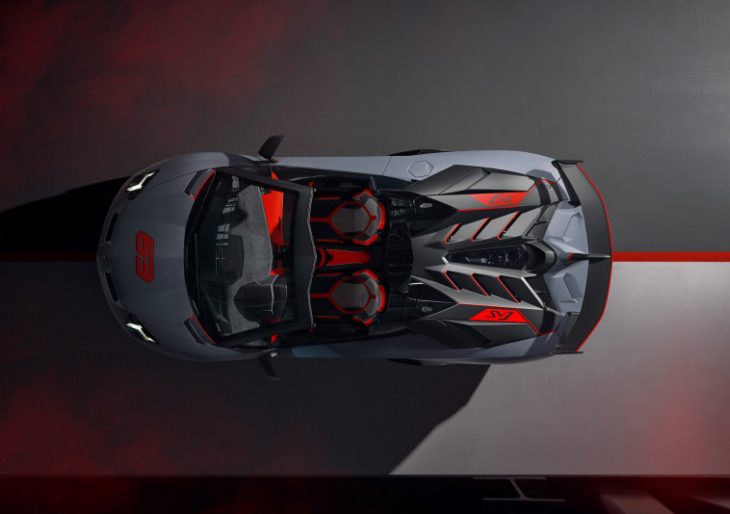 Lamborghini Shows Off Special Aventador and Huracan at Pebble Beach

Lamborghini took to this year’s Concours d’Elegance to show off of its Aventador SVJ 63 Roadster and Huracán EVO GT Celebration variants.

The Pebble Beach event-goers saw Lamborghini’s limited-edition ’63 roadster in the flesh. The car honors the year Lambo became an automaker, turning away from the industrial equipment that had constituted company founder Ferruccio Lamborghini’s initial products.

Customers who are able to get their hands on one of the 63 exclusive examples will be able to select from eight unique designs all clad with a carbon-fiber engine cover, windshield frame, and roof. Of course, the special SVJ 63 livery marks the vehicle as a limited edition build.

Most importantly, the already sold-out special-edition supercar impresses with 759 horsepower and 531 pound-feet of torque thanks to the 6.5-liter V12 engine. When combined with its seven-speed transmission, the roadster zooms from zero-to-60 mph in just 2.9 seconds.

Pebble Beach attendees were also impressed by the Huracán EVO GT Celebration. The model variant is limited to just 36 units, and honors the race-winning Huracán GT3 EVO by wearing its bright green and orange racing livery.