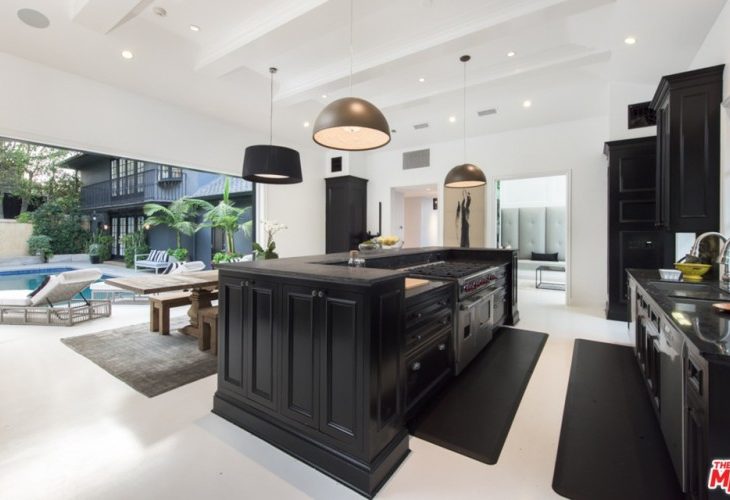 Scottish DJ and record producer Calvin Harris is hoping his Hollywood Hills home will be a hit on the market.

Even though Harris just purchased the Los Angeles-area home last year, he’s prepared to move on from the property, now or later: he’s priced it at $5.75 million, but he’s also willing to lease it for $25,000 a month.

Originally built in the 1940s, the 6,010-square-foot Traditional manse has undergone a number of updates, but remains an old Hollywood home at heart. It is designed around a courtyard, where balconies, French doors, and an outdoor staircase all meet at the pool and sunlounge.

The chic styling continues in the family room with a wet bar. The black-and-white chef’s kitchen’s high ceilings are a nice touch, and the white walls, white floors, black cabinetry, and a giant black center island keep the design theme soundly intact.

Other creatives might also be drawn to the residence via its two-story music room and recording studio. The lot isn’t large, but it is private and sylvan. A wraparound deck, the swimming pool, and an outdoor shower fill out the outside amenities.

Calvin Harris pulled down $48 million in 2018, according to Forbes. He’s been the highest-paid DJ in the world since 2013. 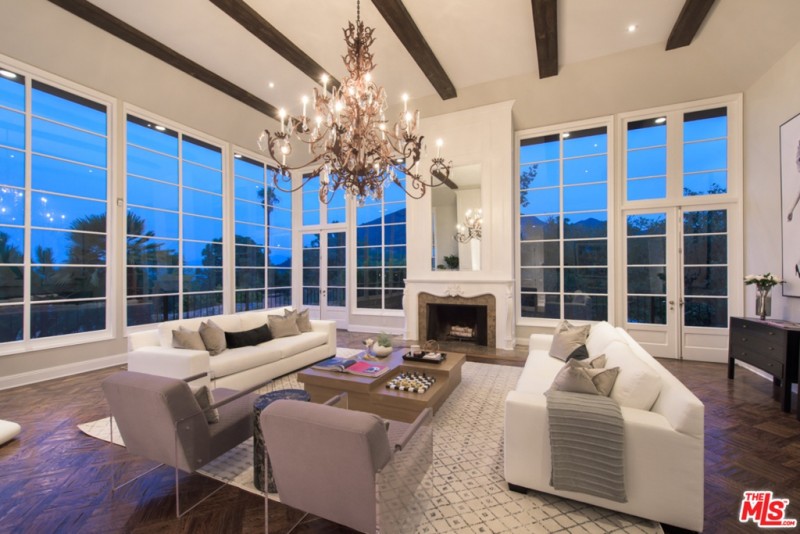 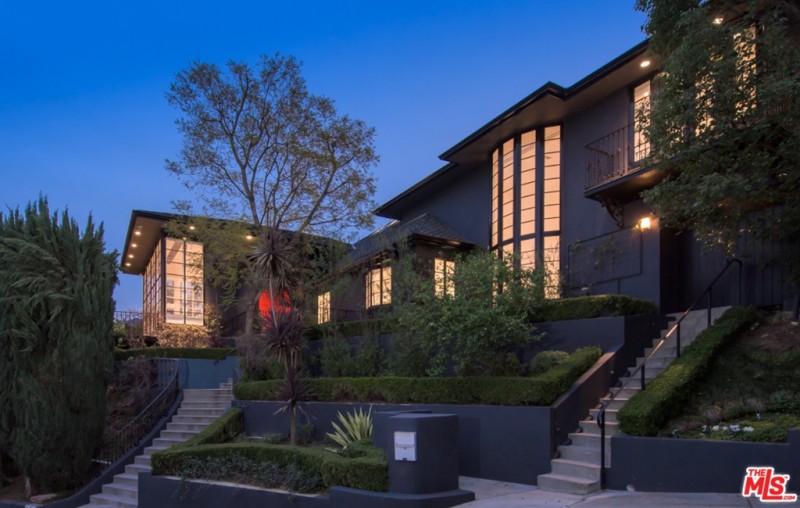 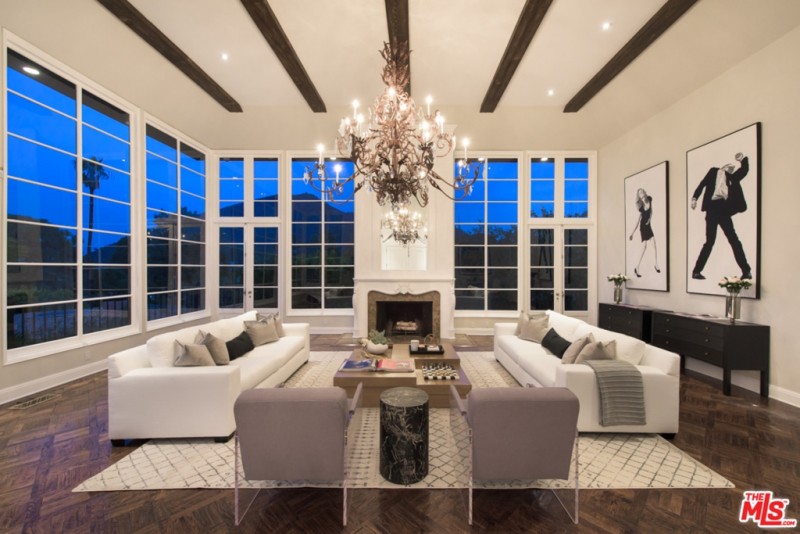 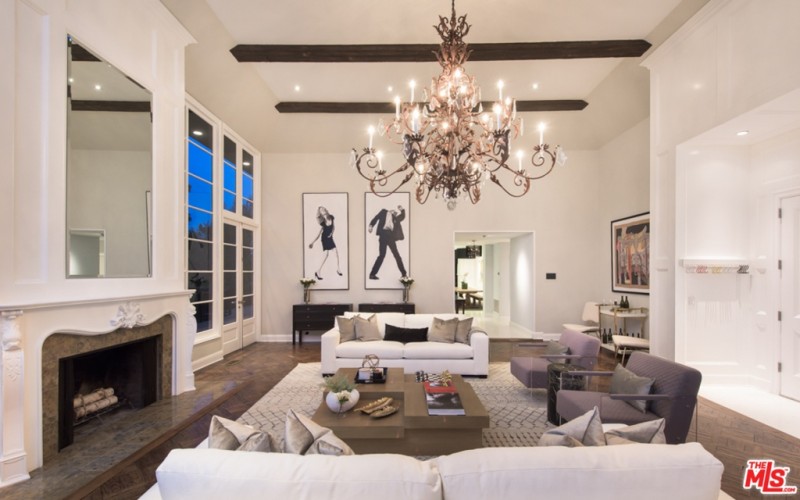 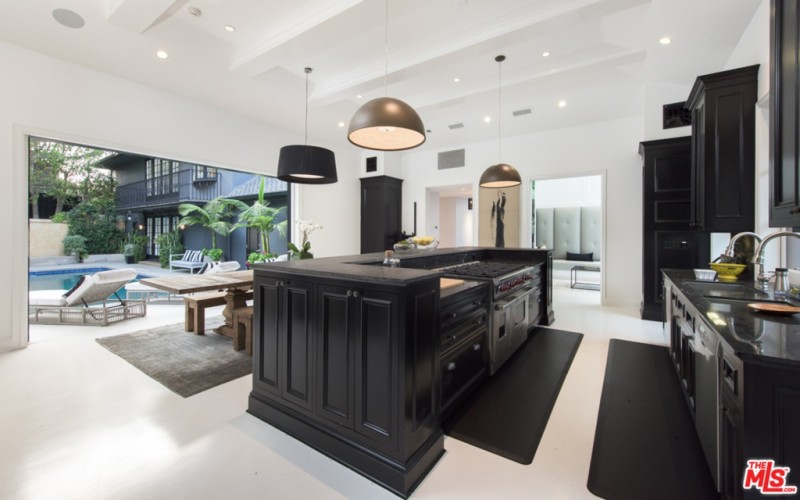 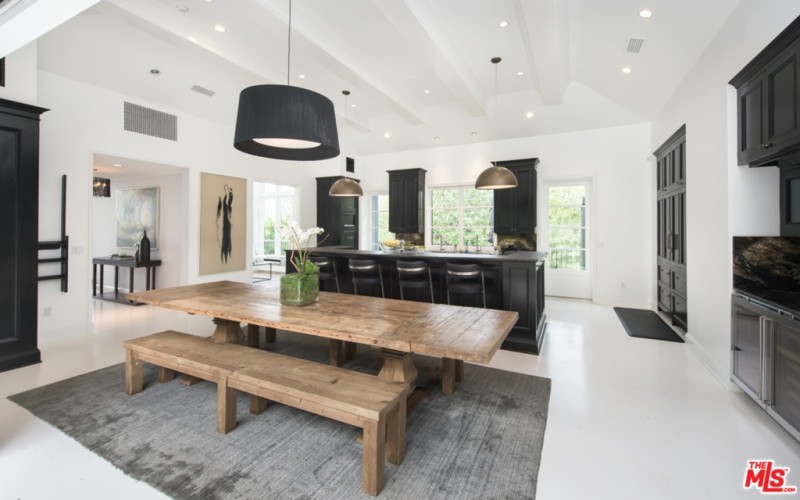 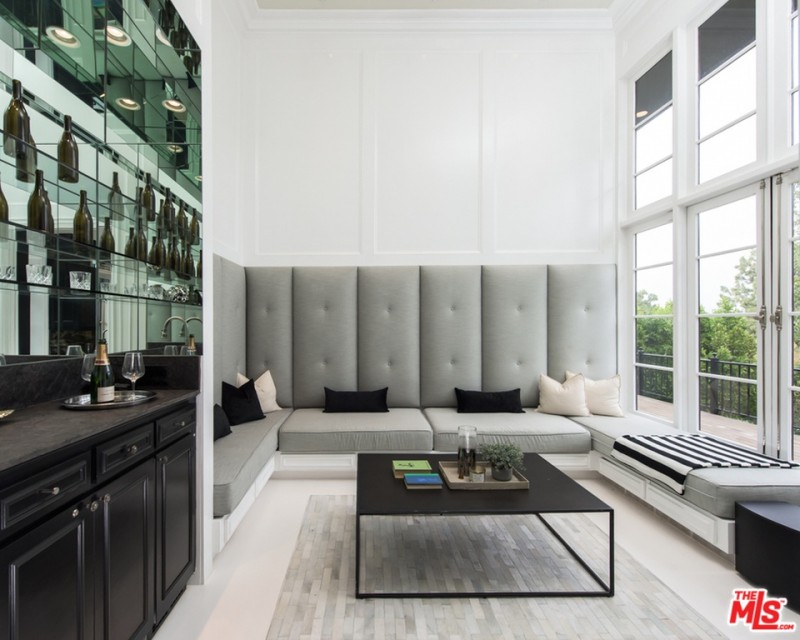 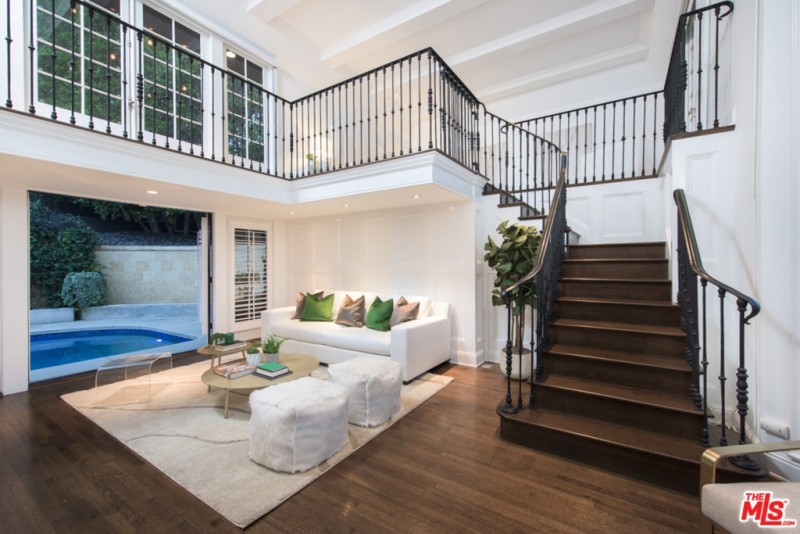 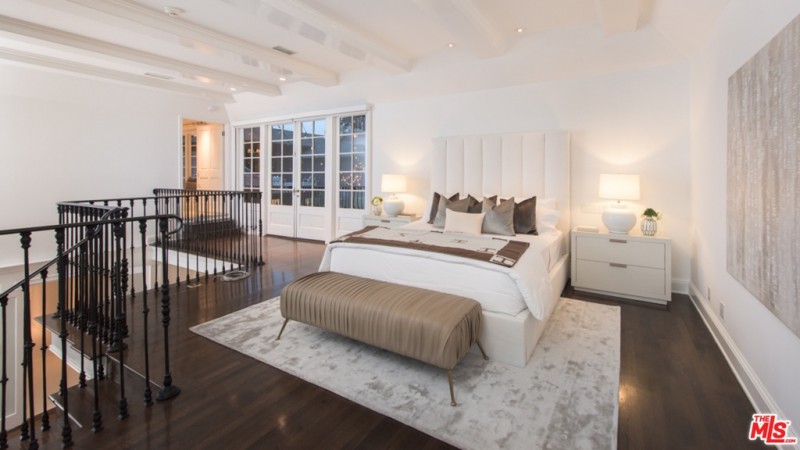 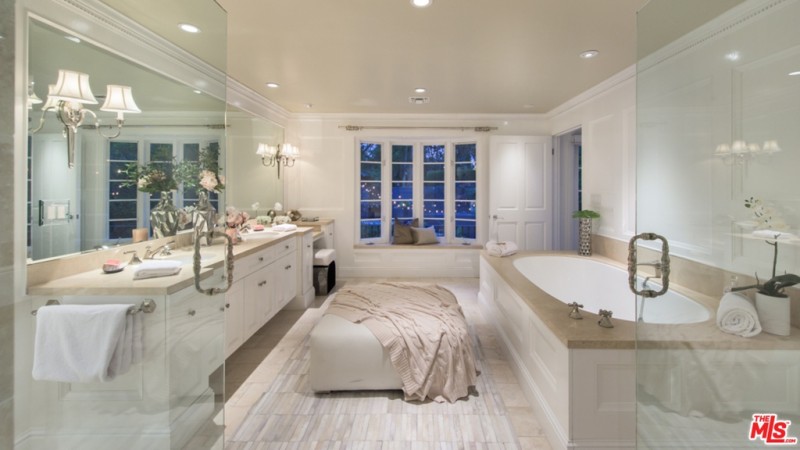 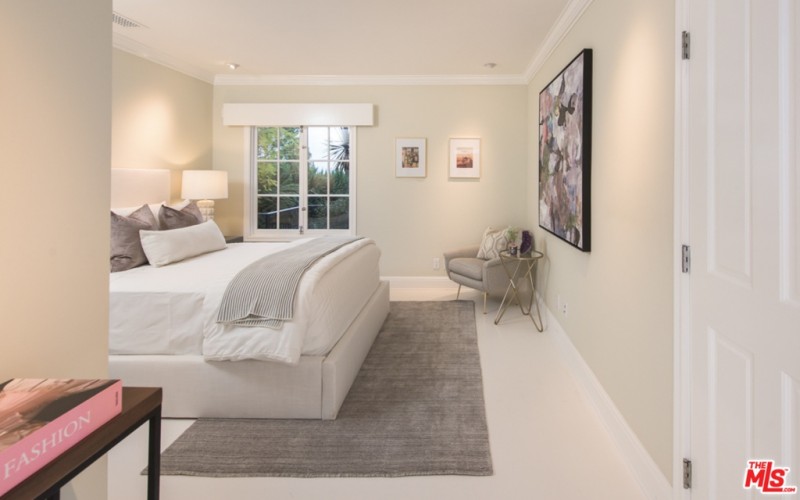 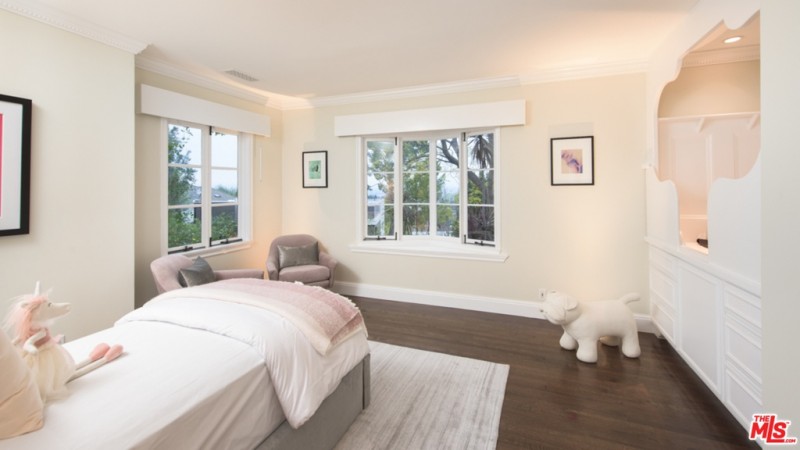 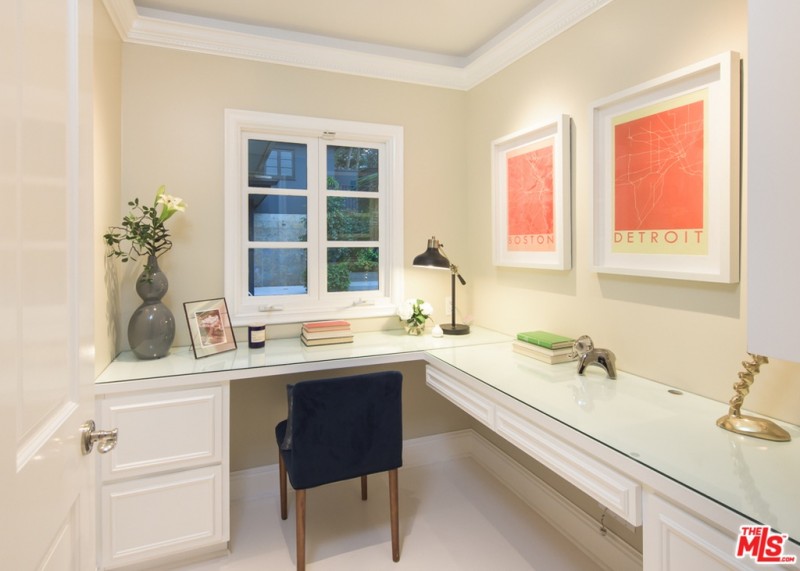 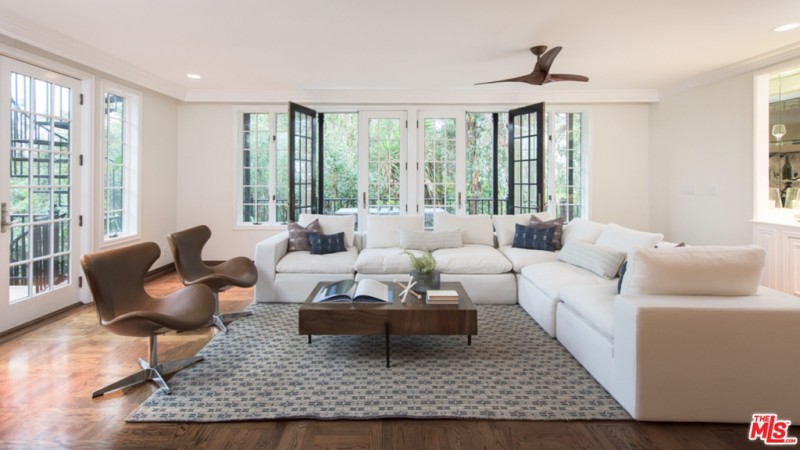 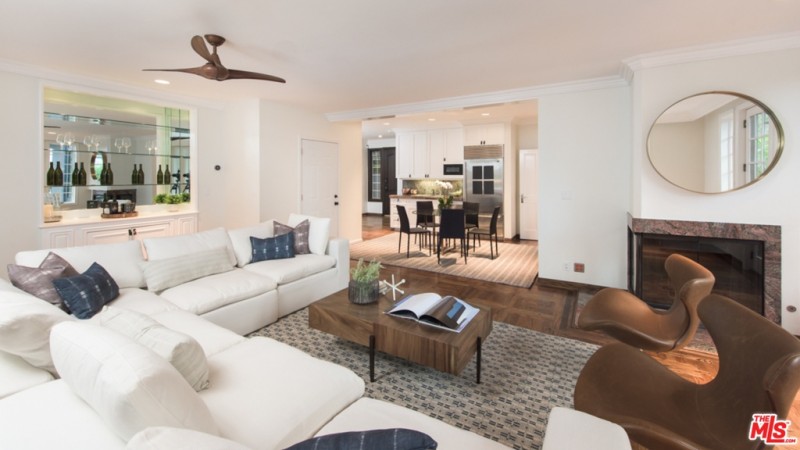 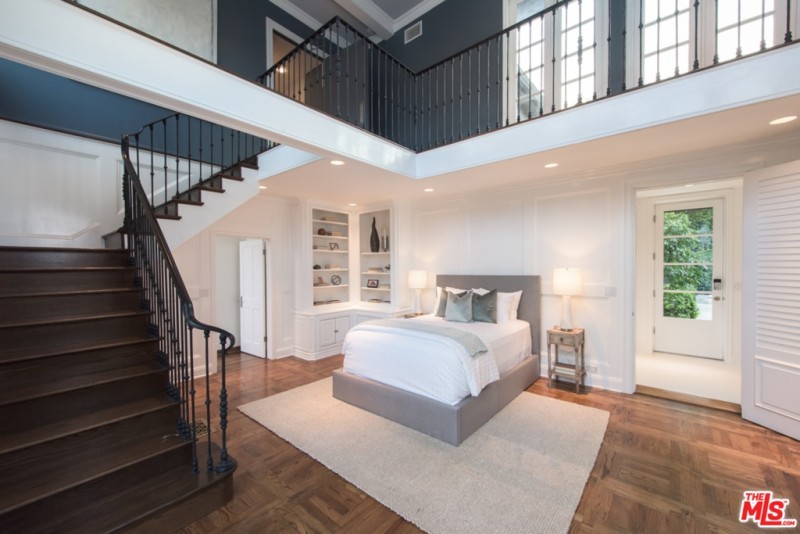 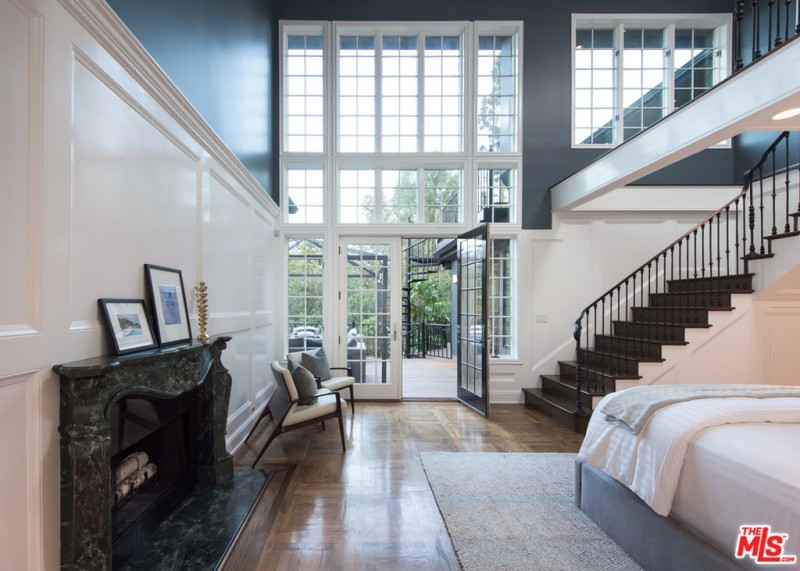 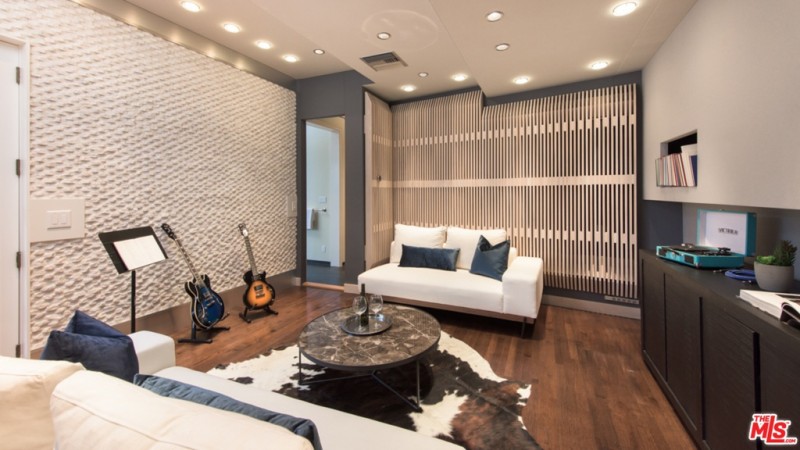 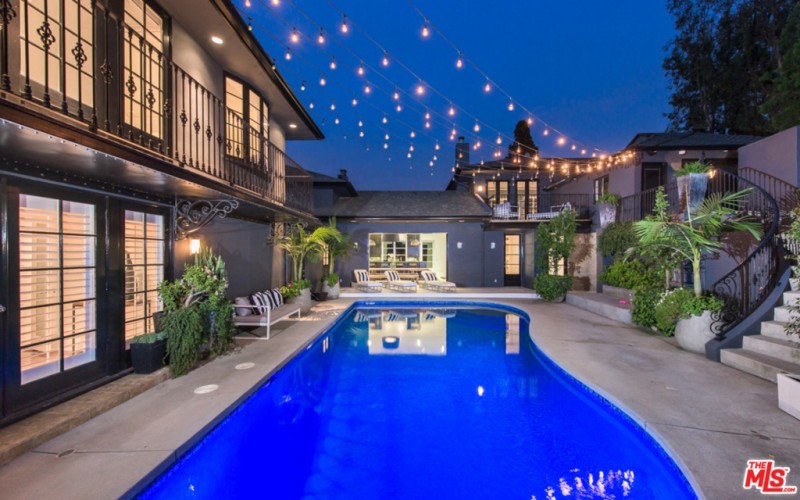 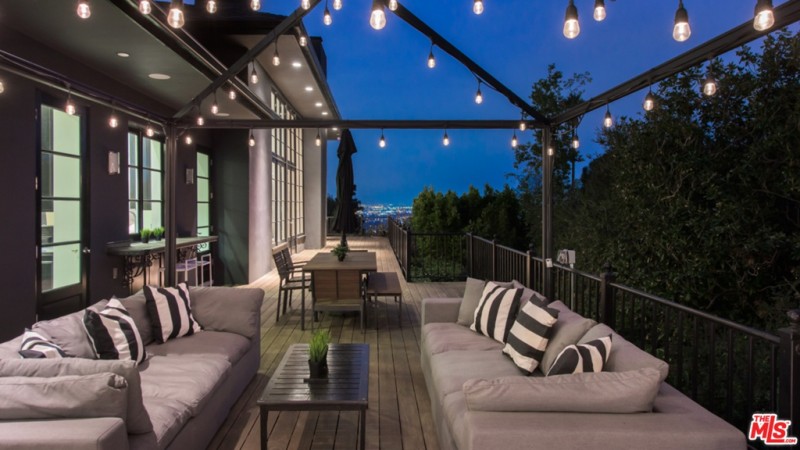 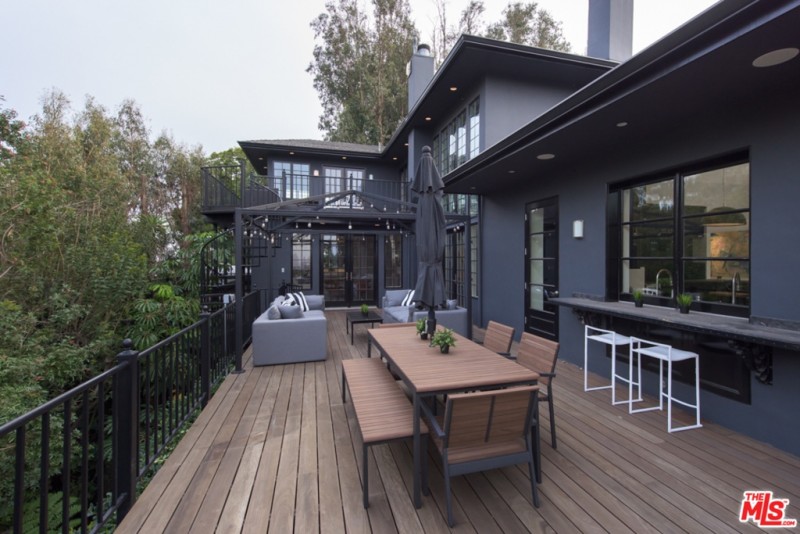 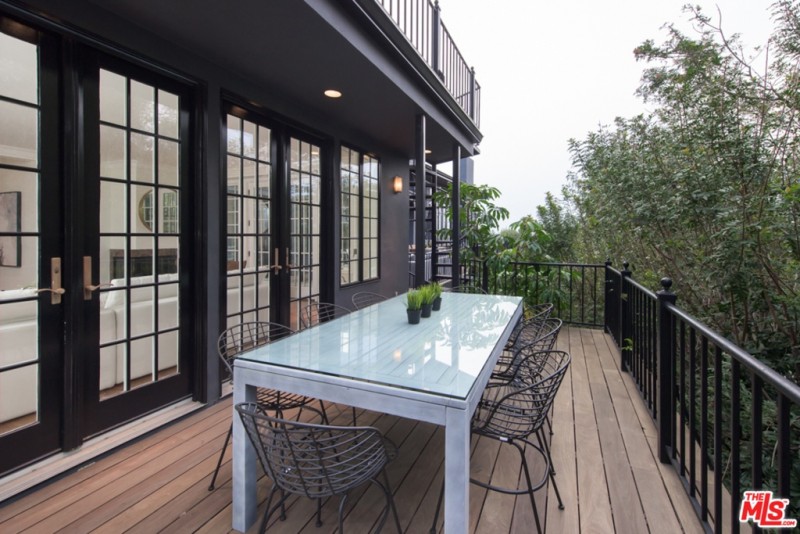 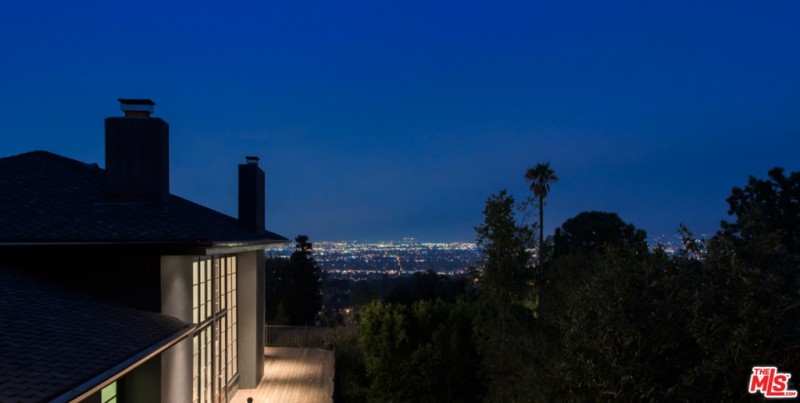 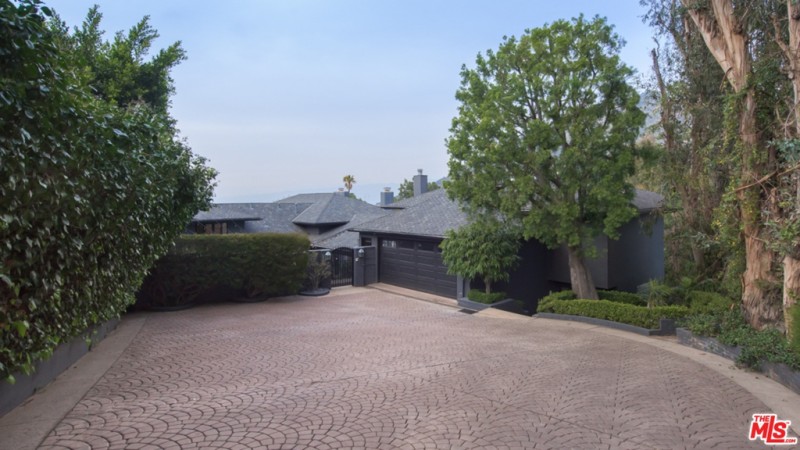