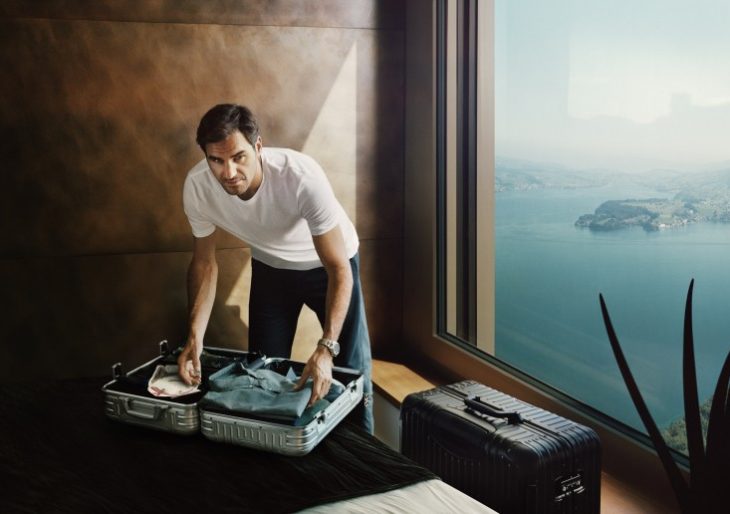 Tennis Legend Roger Federer Is the Perfect Ambassador for Rimowa

Luxury luggage brand Rimowa is broadcasting its 120th anniversary, but it isn’t doing it alone. The company has brought on board a host of celebrities to help them out with their advertising campaign.

The company’s slick, all-but-bulletproof offerings are featured in an engaging ad starring tennis genius Roger Federer. Impeccably directed, the commercial promoting the iconic luggage line flashes through a variety of scenes that highlight and juxtapose the beauty waiting for world travelers, and the unique qualities of Federer’s world.

The featured locations aren’t selected at random. One of the standout scenes displays Roger Federer traveling in his current hometown of Zurich with a dramatized voice-over conversation between himself and his father. Federer’s constant movement—with luggage in tow—shows his desire to never “stand still,” which of course corresponds with Rimowa’s passion for the consolations of travel.