Designer Ken Okuyama has revealed a limited-edition supercar dubbed the Kode57 at The Quail, A Motorsports Gathering, which is a high-end showcase event situated along the Saint Lucia Mountains on the Monterey Peninsula in Carmel, California.

Okuyama was formerly a designer for Pininfarina, the Italian marque that has designed famous models for Ferrari, Maserati, and Alfa Romeo just to name a few. The Japanese-born designer’s portfolio includes the Ferrari Enzo and the fifth iteration of the Maserati Quattroporte to name just a few.

The Kode57 shares a few of the same styling notes as the Enzo, but where the supercar really turns heads is in how it incorporates and pays homage to the iconic vehicles manufactured in its namesake year of 1957.

Powering Okuyama’s beast is a 6.0-liter V12 engine that pumps out 612 horsepower and 448 pound-feet of torque. And if that’s not enough horses under the hood, potential owners can upgrade to an even larger V12 that makes 692 hp and 472 pound-feet of twist.

The Kode57 will be manufactured mostly by hand in Yamagata, Japan. Pricing and other details have yet to be released. 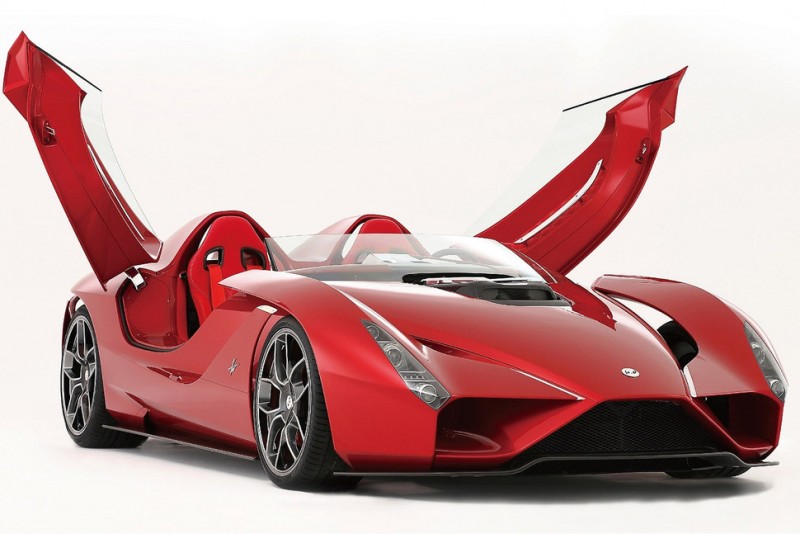 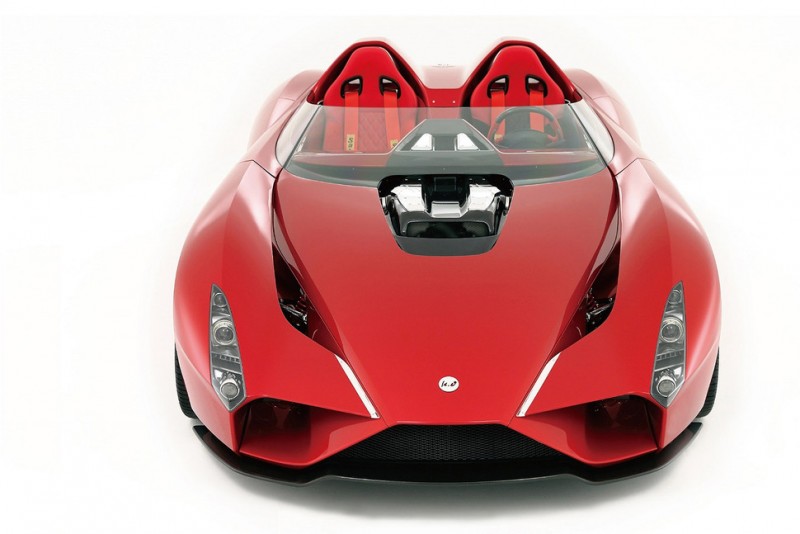