Wynn actually listed the property only six months after purchasing it, and the gated compound has been on the market for $17.45 million, $20 million, and most recently $18.25 million as of last summer.

The 11,000-square-foot home sits on almost an acre right next to the fairways of the Bel-Air Country Club. The mansion holds five bedrooms and eight bathrooms and features a family room with a bar, a media room, a wood-paneled library, and a gym.

Wynn eventually found his Los Angeles dream home in the form of a 20,000-square-foot manse on 2.7 acres in Beverly Hills that he purchased from Guess jeans co-founder Maurice Marciano for nearly $48 million.

The $2.7 billion businessman also owns a duplex penthouse on Central Park South in New York City that he scooped up for $70 million in 2012. 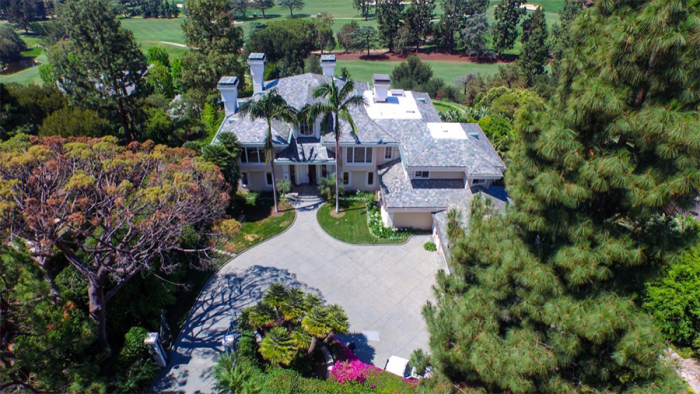 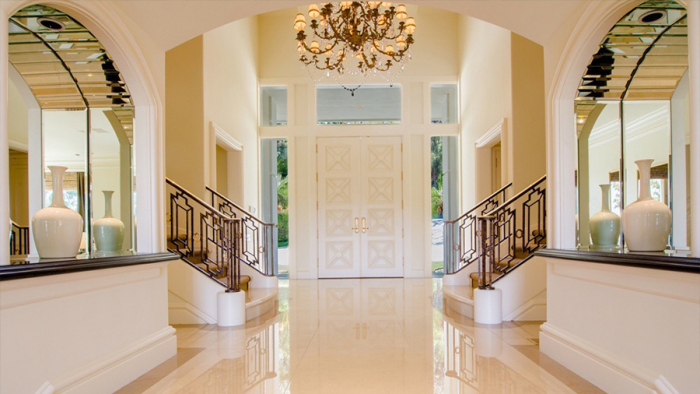 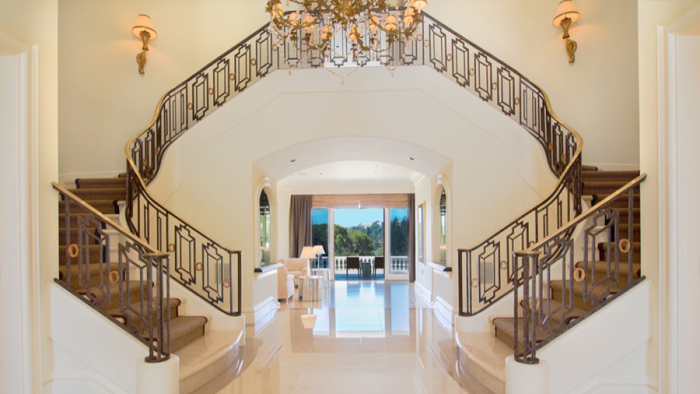