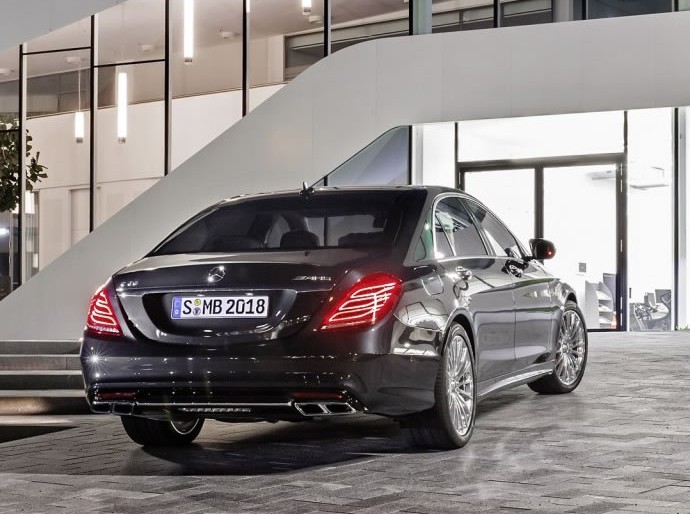 The inside is filled with luxury features like the diamond-quilted Nappa leather and IWC Schaffhausen clock built into the dashboard. Other features include a 24-speaker sound system, massage function, sunroof, and surround-view camera.

The 2015 S65 AMG will not go on sale until the second quarter of 2014. Pricing details are expected to be released closer to the launch date.