It’s been five years since we heard from British exotic carmaker Ariel about its Batmobile-inflected electric Hipercar (‘High-Performance Carbon Reduction’) model. The flat-black, all-business pavement-scorcher — the car’s 1,180 peak horsepower rating was, at the time, paired with a weight of 3,408 lbs — and a very interesting design flourish: a gas-powered ‘microturbine range extender’ which, half a decade ago, was the answer to range anxiety.

In 2017, Ariel wasn’t certain about initial deliveries, forecasting perhaps a decade down the road. It looks like they’ll come in a few years ahead of schedule, because a recent press release from the company puts the Ariel on the road in 2024.

The news also details the weight of the current working draft; it comes in at nearly 4,000 lbs, but Ariel is determined to put the model on a strict weight loss program ahead of production. The car’s range extender is still on the menu a la carte, and despite diminishing quick-charge times, is still a great way to sell an EV as an open-ended adventurer. The two-motor version is still on the menu, but the four-motor version can hit 60 MPH in 2.09 seconds, and with torque vectoring reach 100 in less than 4.

Other details of the unique ride include a carbon fiber body and aluminum tub chassis and subframes, and an aerodynamic suite that’s technical enough to raise the eyebrows of an aerospace designer.

The Ariel Hipercar is expected to carry a price tag of about $1 million. 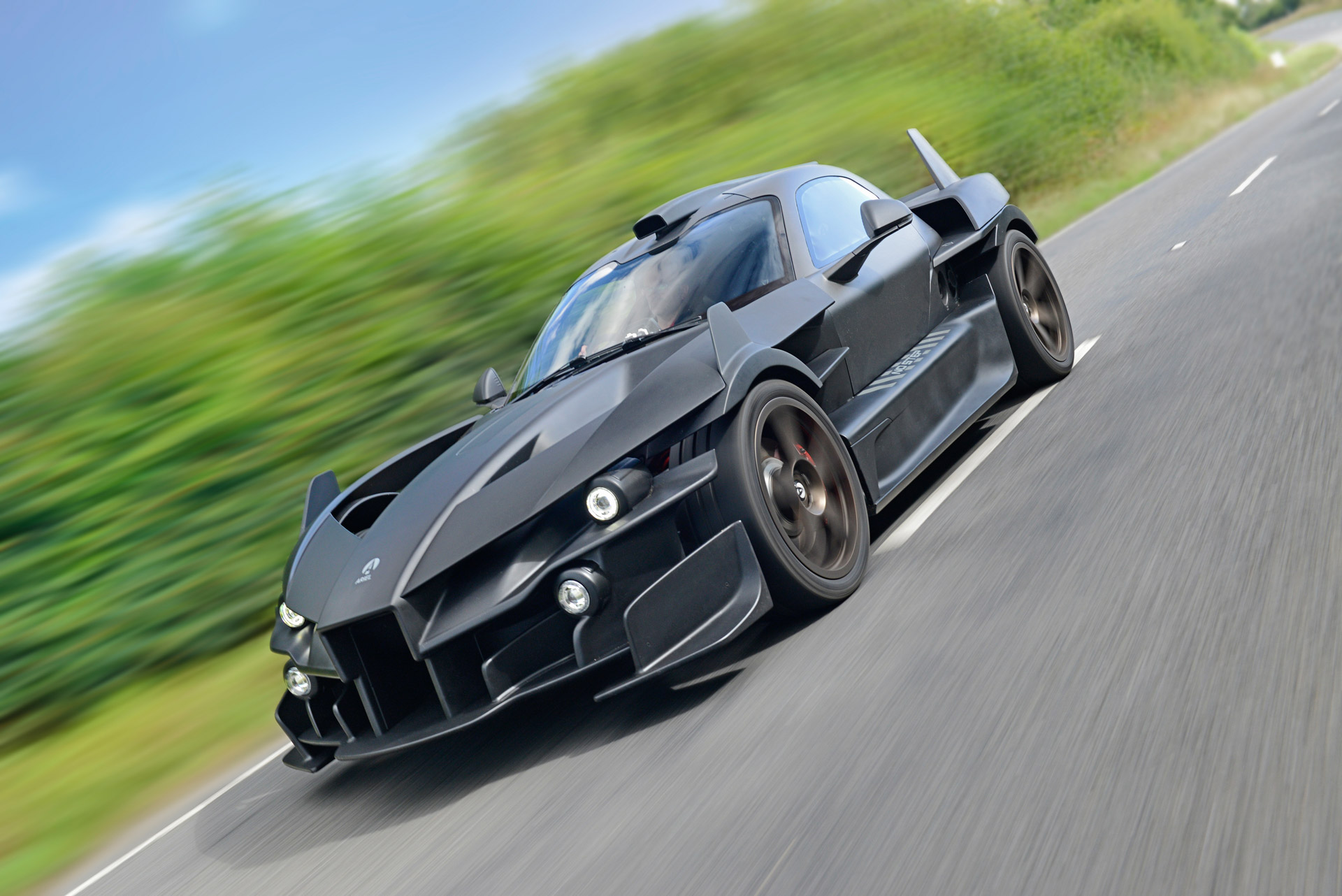 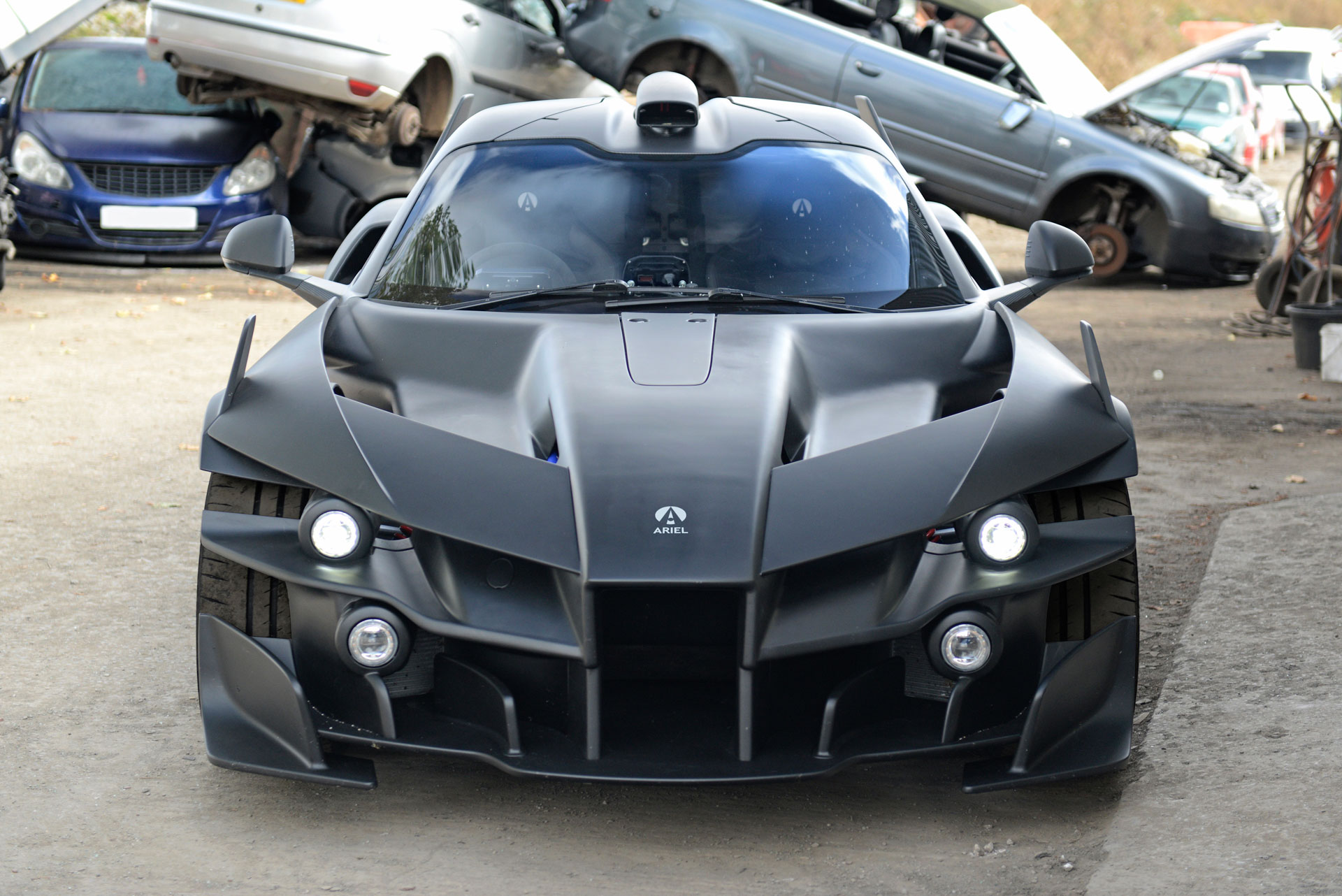 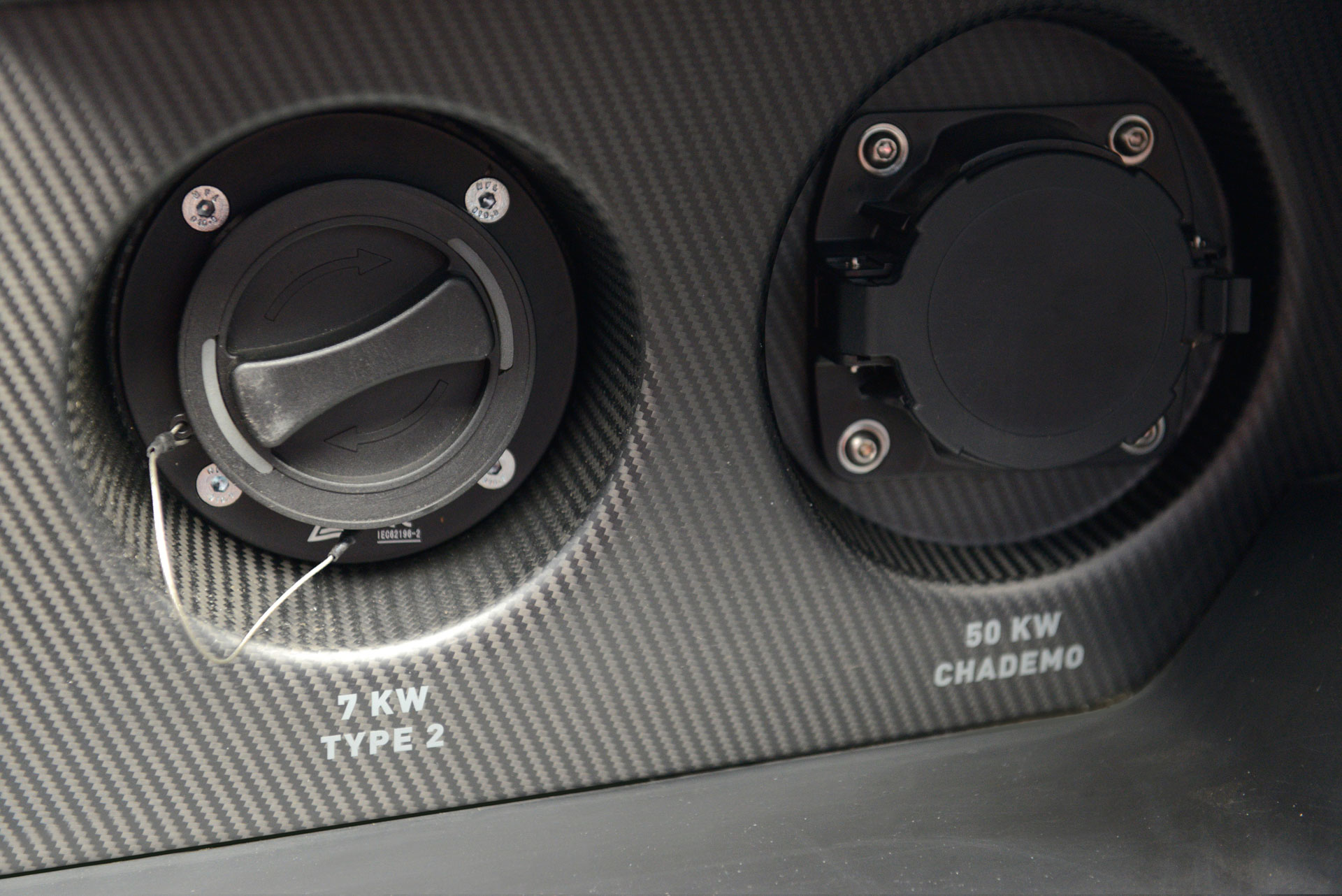