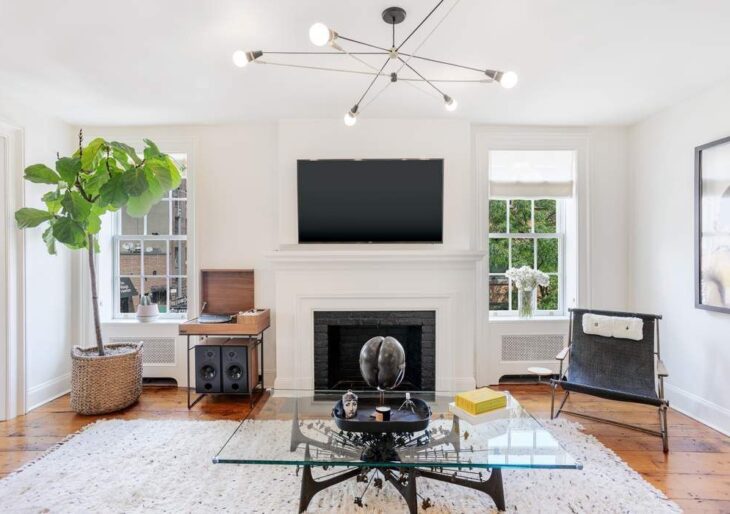 The New York City townhouse Diane Kruger and Norman Reedus purchased in the summer of 2018 is back on the market. The actors paid $11.75 million for the 3,850 sq. ft. West Village property, and initially listed it in the spring of this year, asking $12.5 million. The relist includes a price reduction that takes the four-bedroom, four-bath residence’s ask down to $11.5 million.

Listing information dates the red brick building at 1910, but it could be considerably older. It contains four bedrooms and four baths across 3,650 sq. ft. and three floors. Interior details include neutral and soft cool tones, plank floors—some appear to be original—original fireplaces with white-painted or black-painted brick, a beamed ceiling or two and, in the baths and kitchen, subway tile and marble. The roof has been converted to an outdoor living area with a fireplace.

The couple’s other real estate adventures include a very engaging home on the other coast: a 1920s-vintage residence in the Los Angeles neighborhood of Hollywood Hills. The couple closed on the house in early 2020, paying $8.5 million for it, and passed it on to its next owner for $8.9 million last summer.

Kruger’s upcoming projects include Marlowe, with Liam Neeson, and A Circus Story & A Love Song, with Eva Longoria. 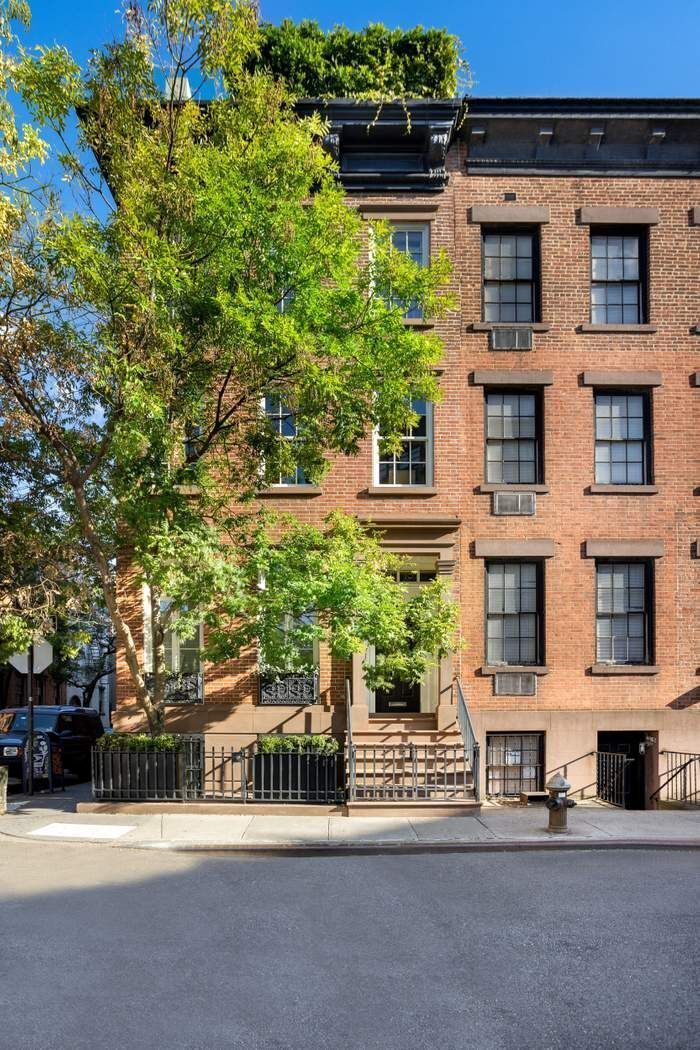 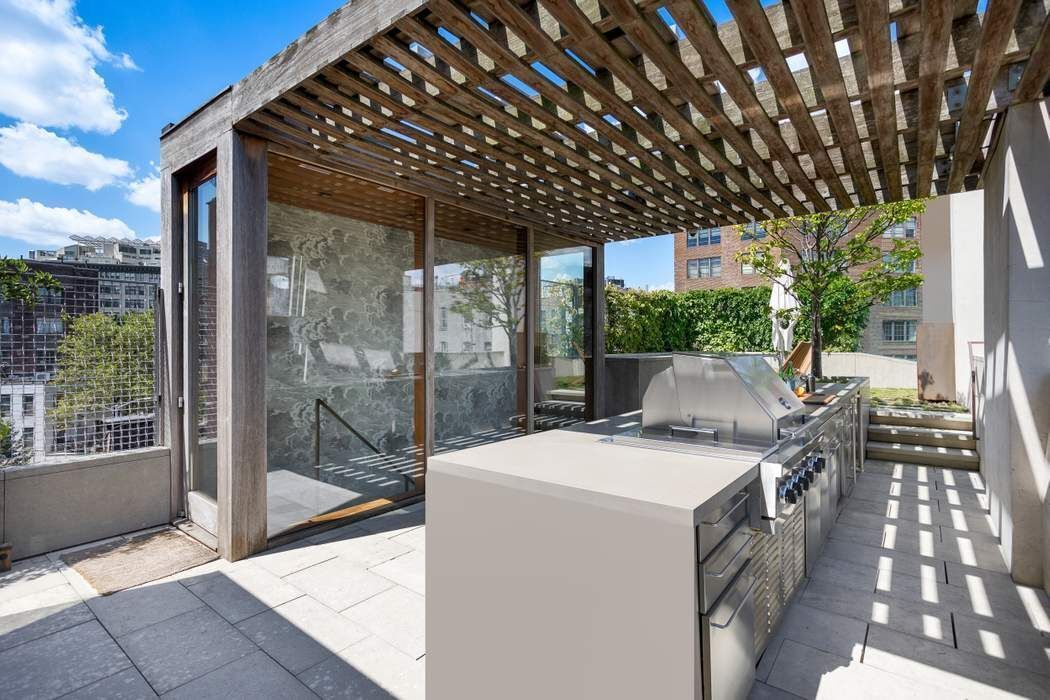 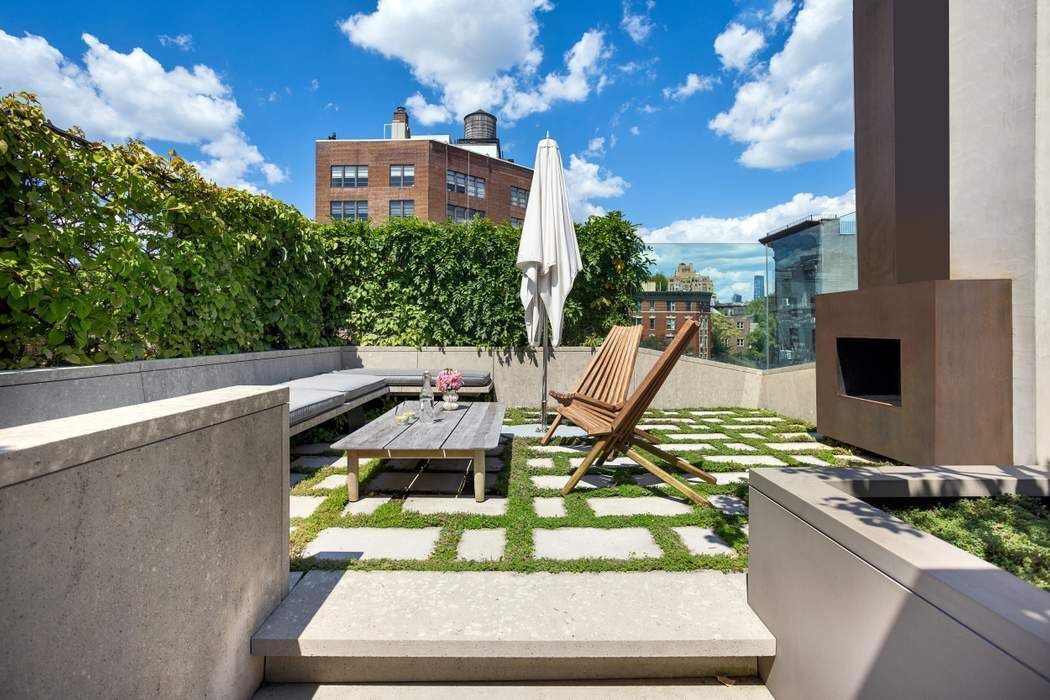 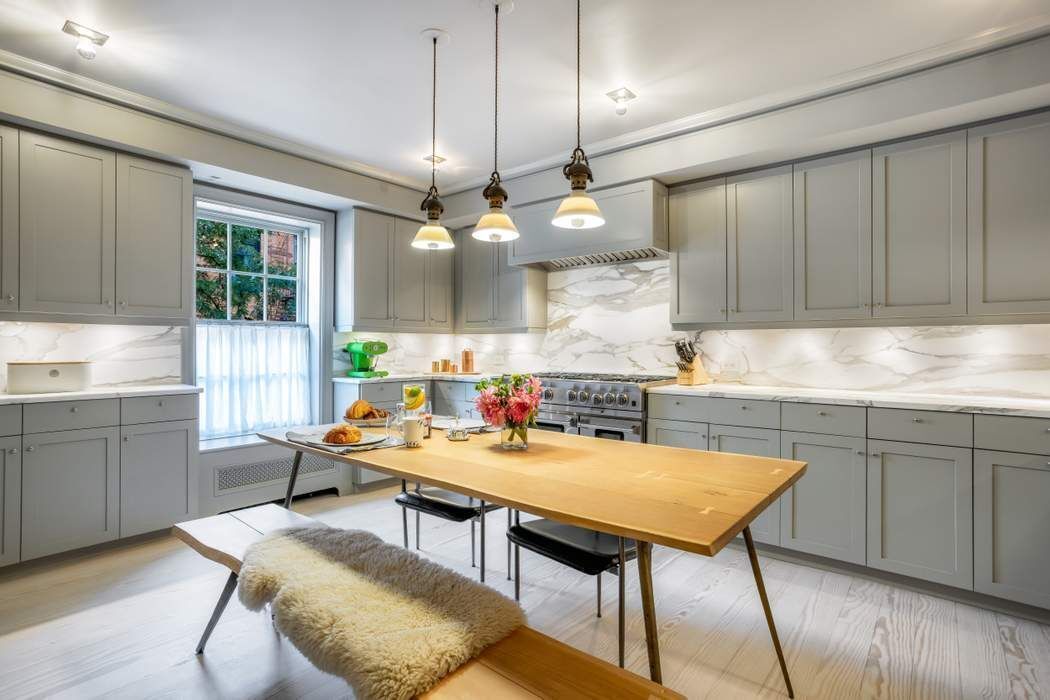 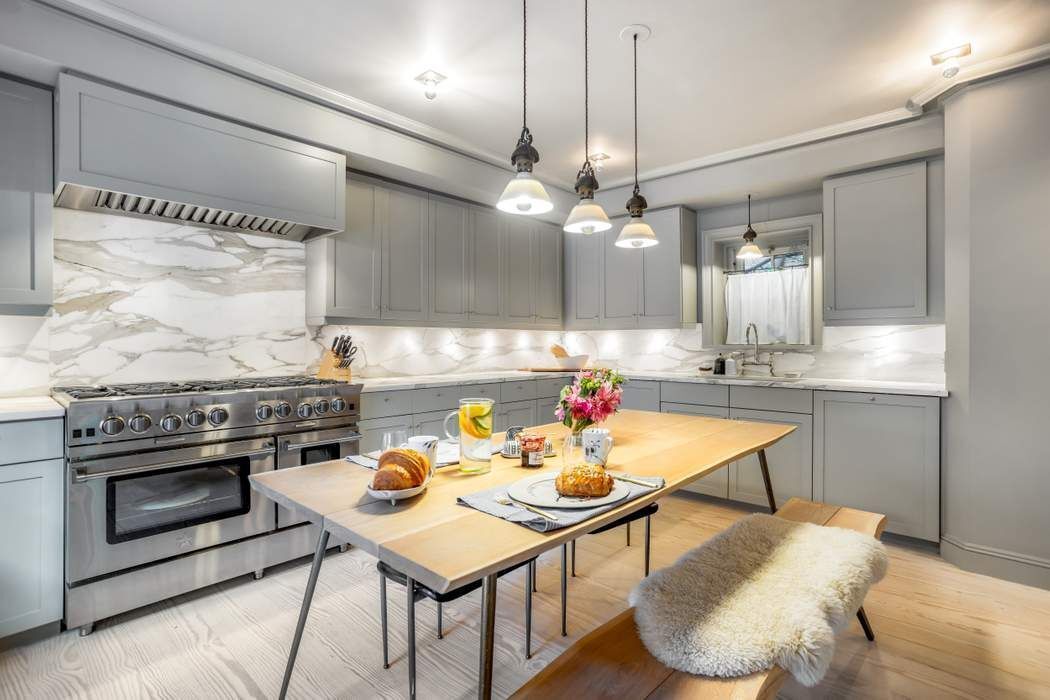 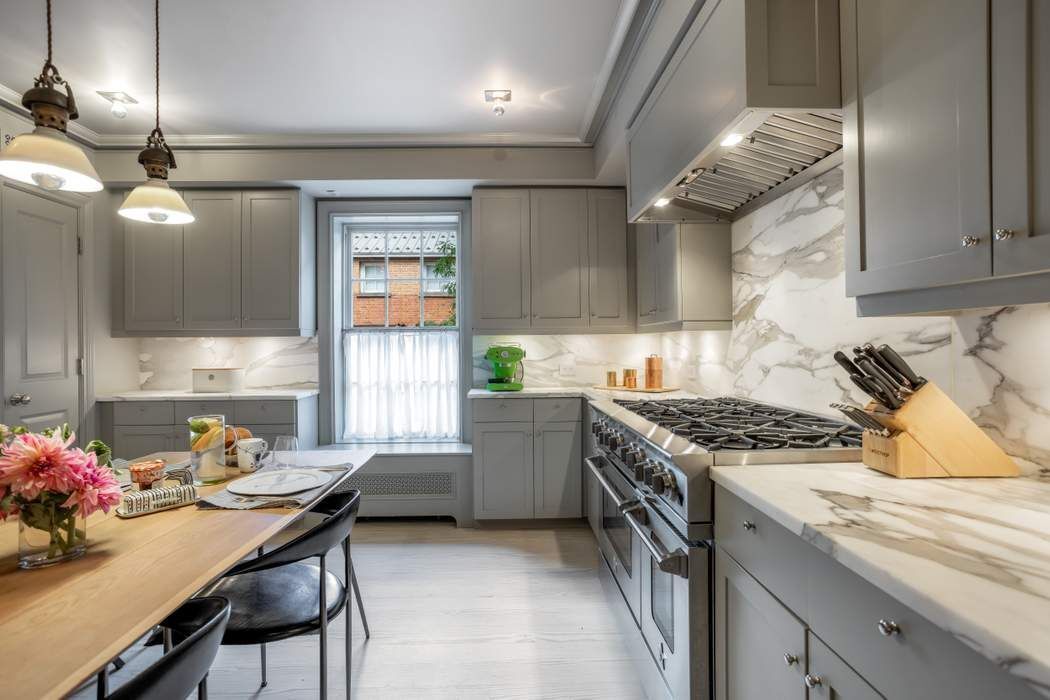 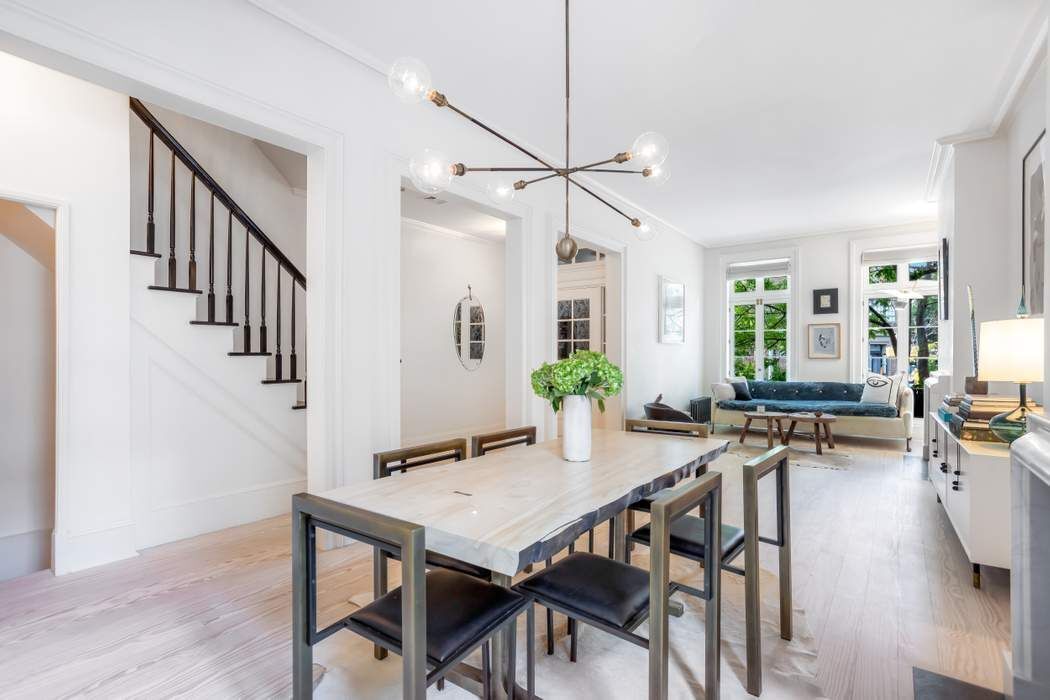 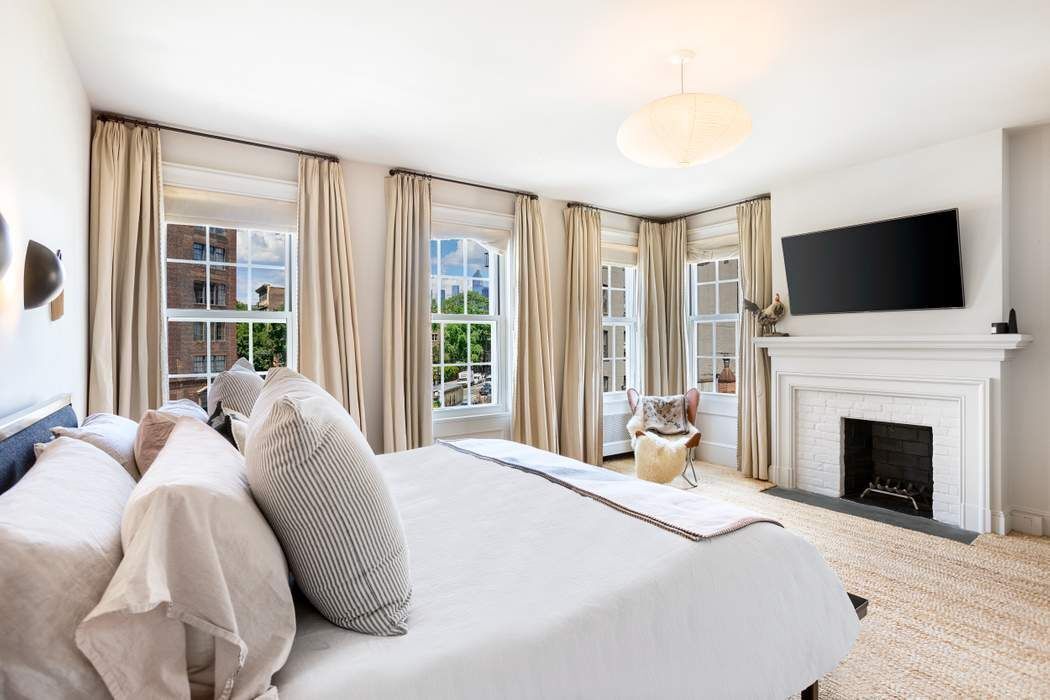 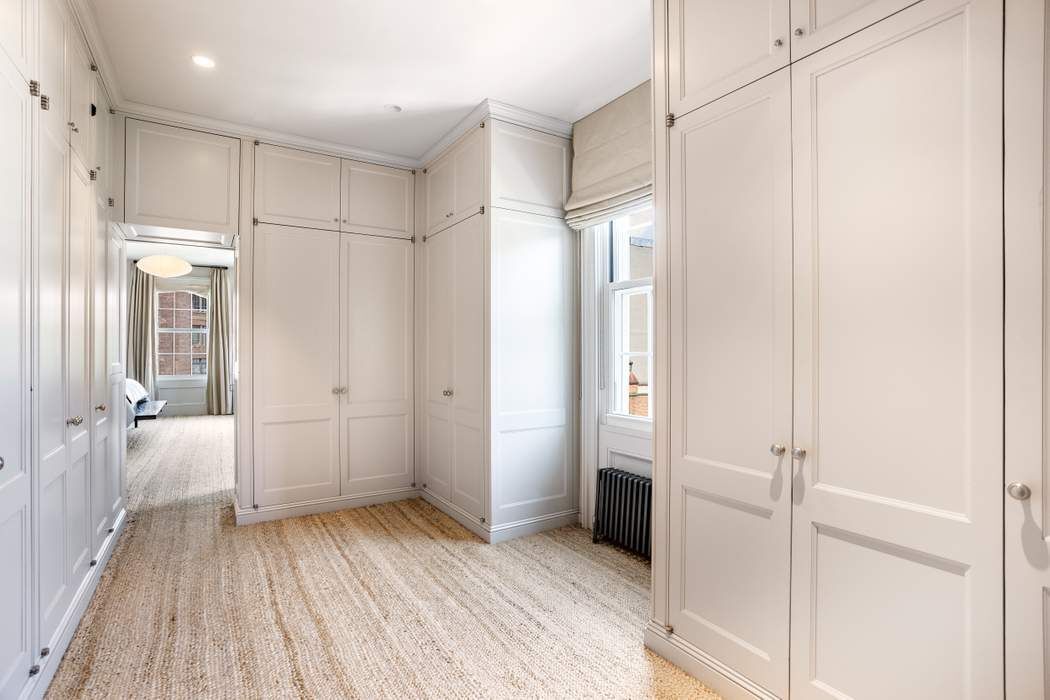 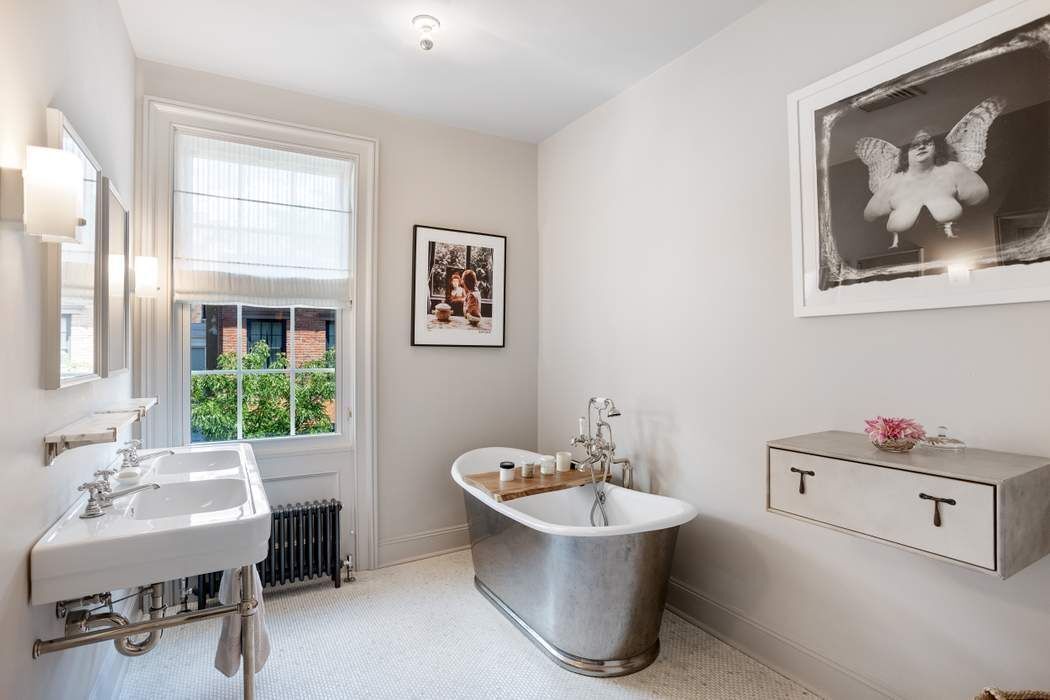 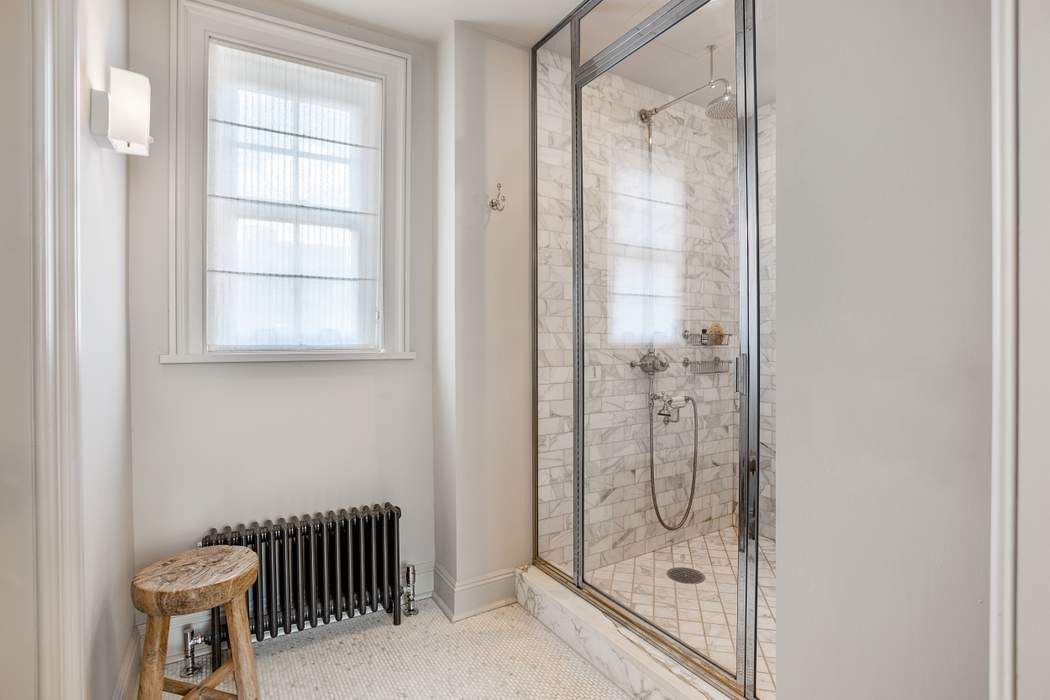 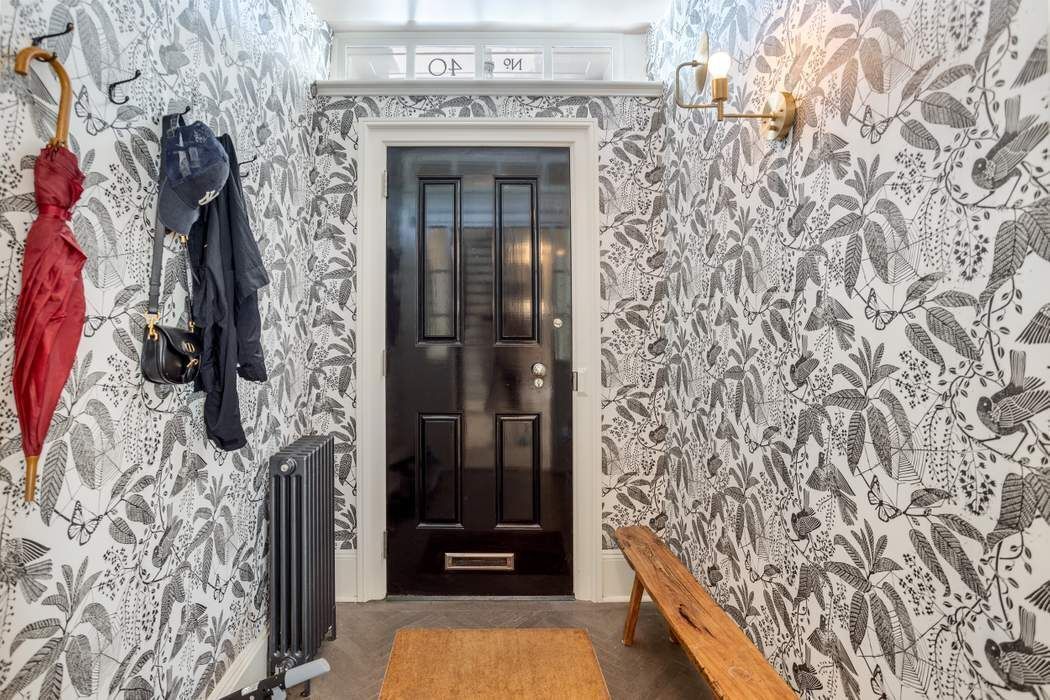 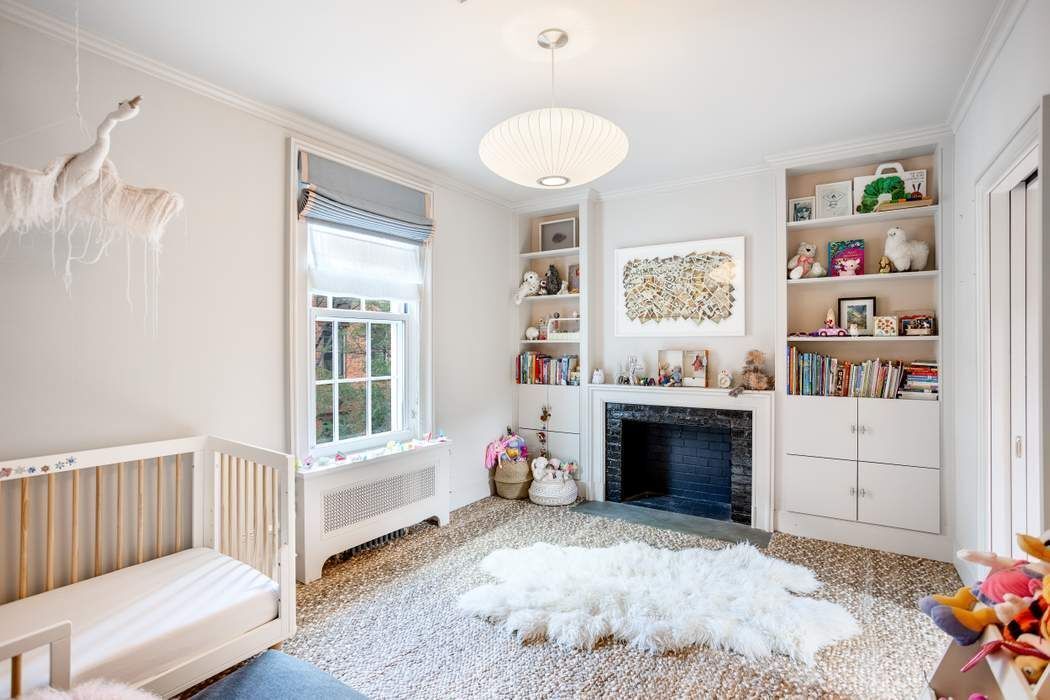 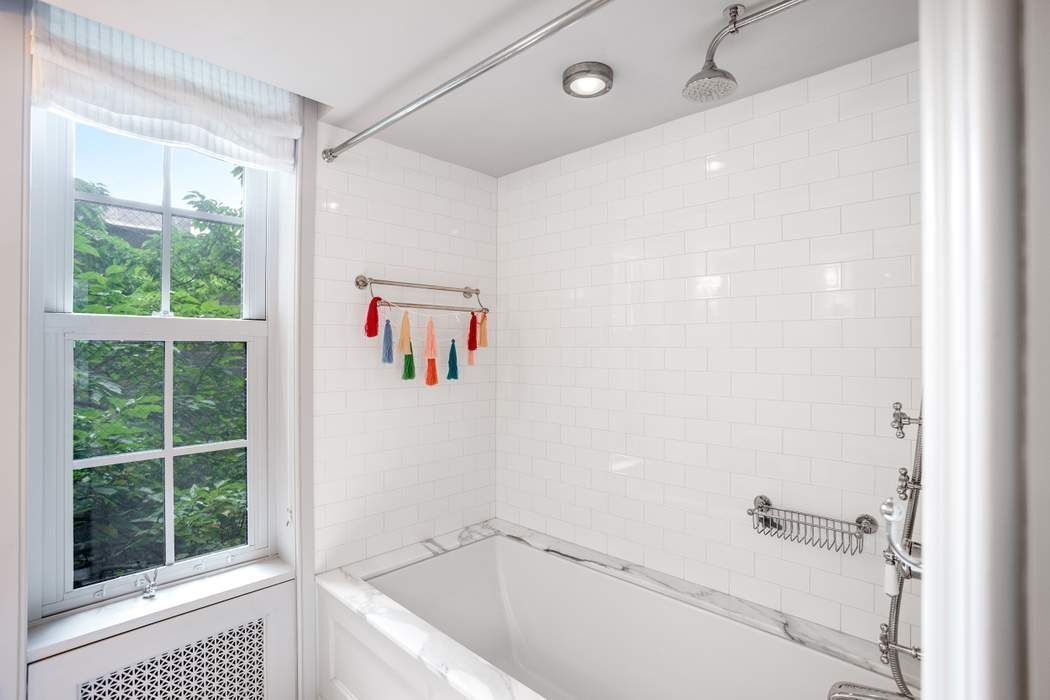 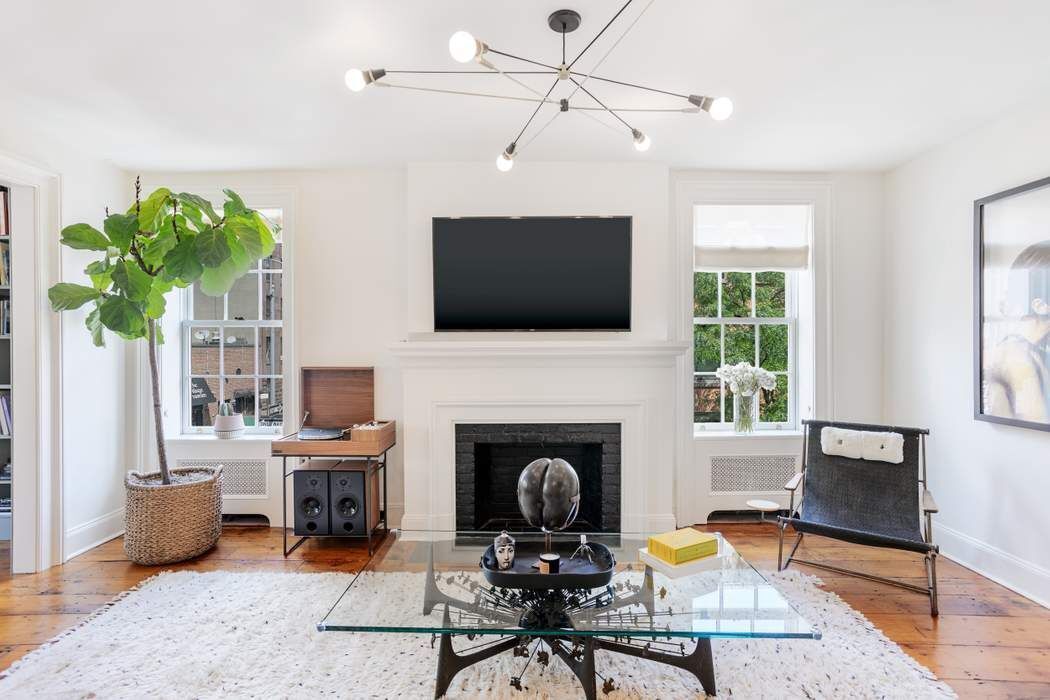 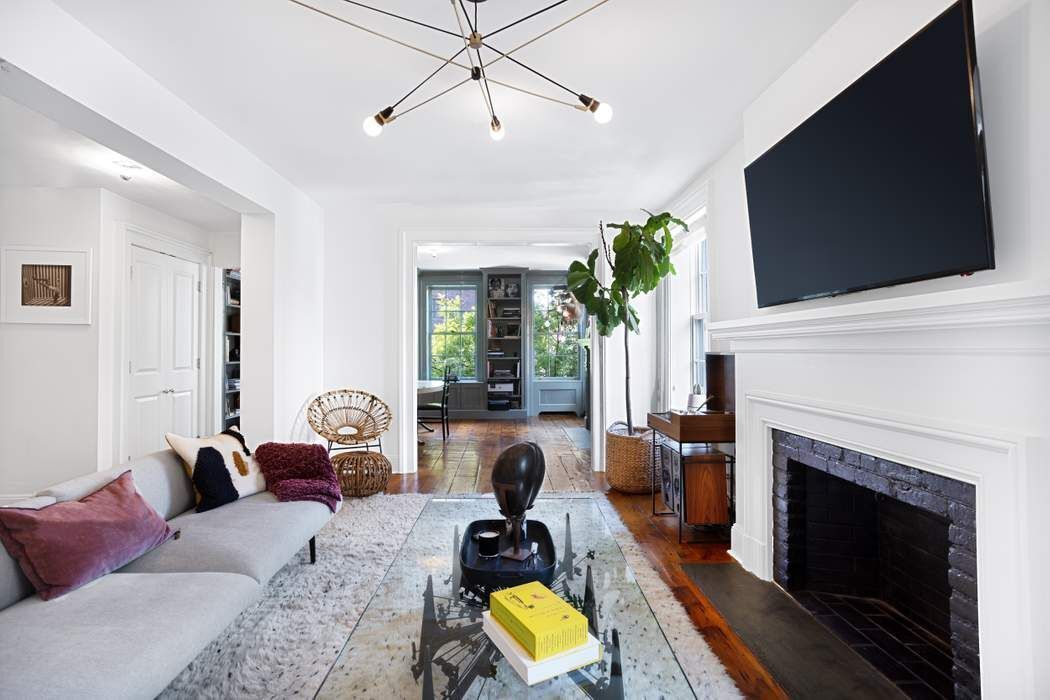 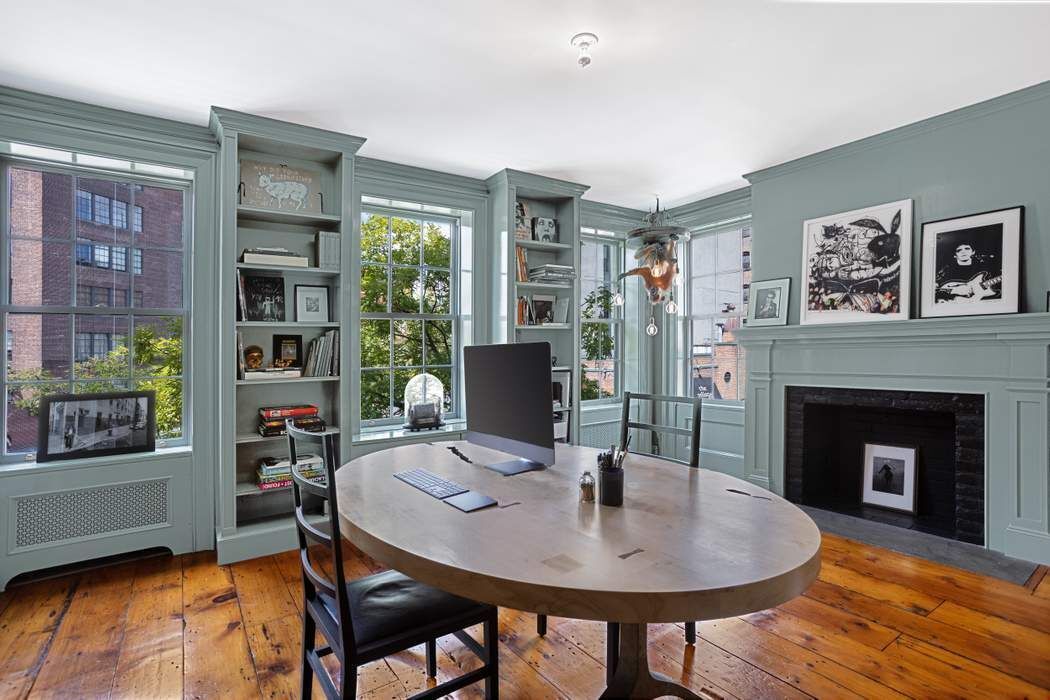 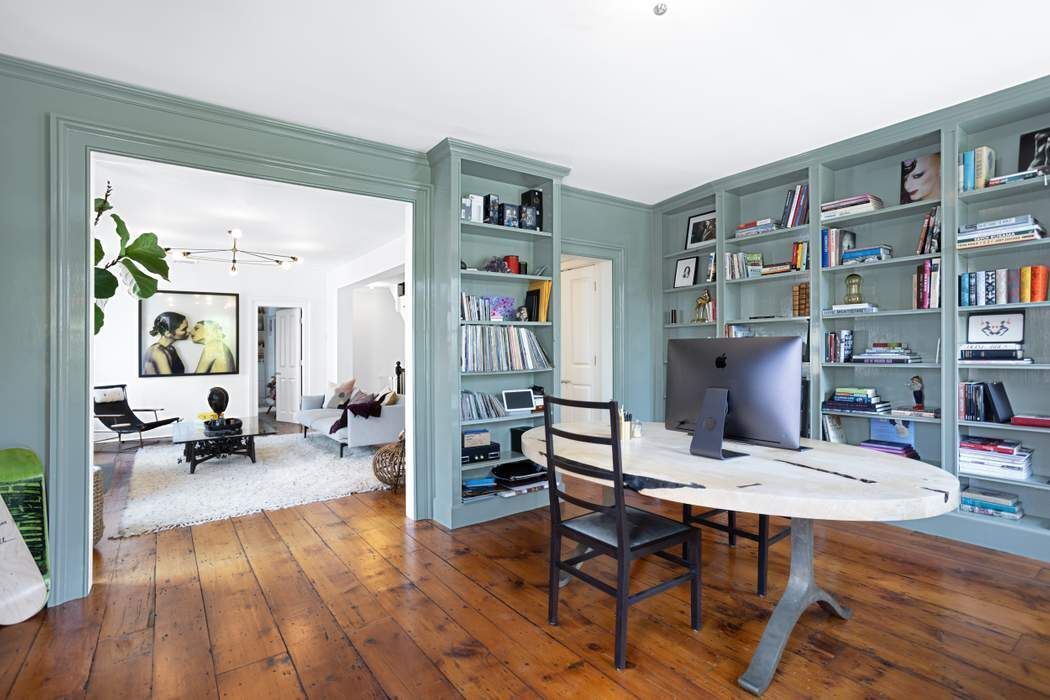 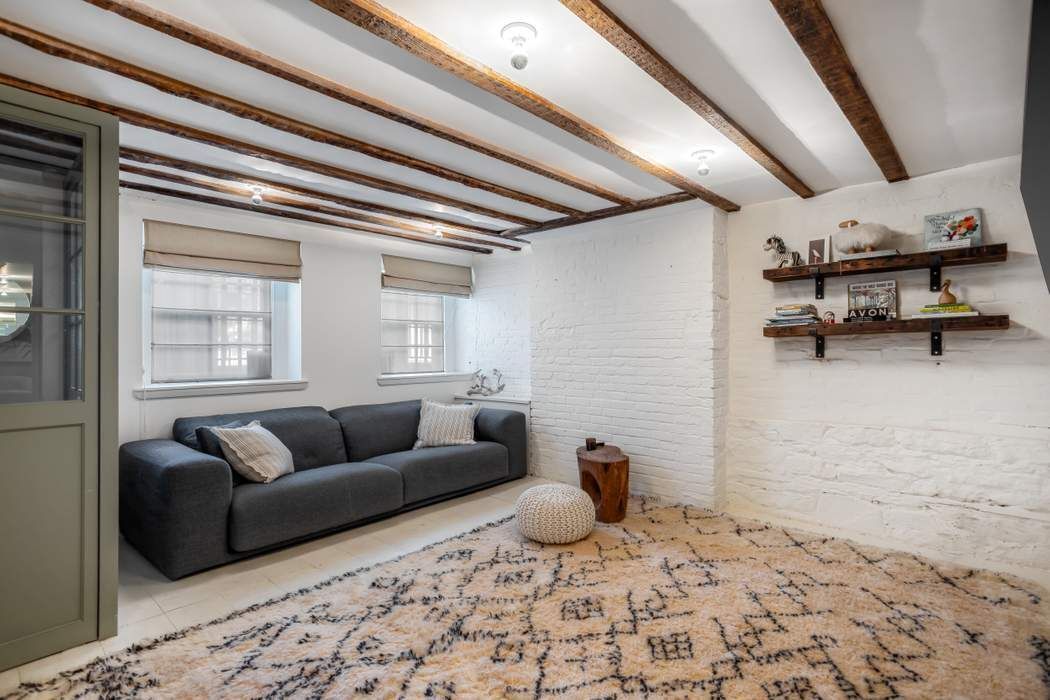 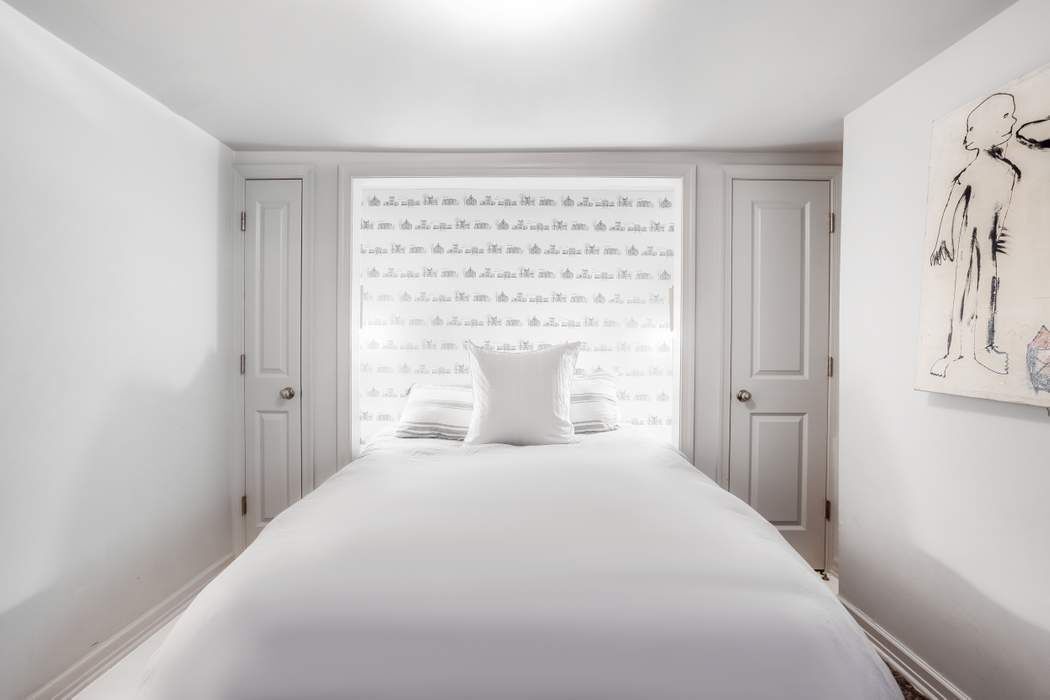 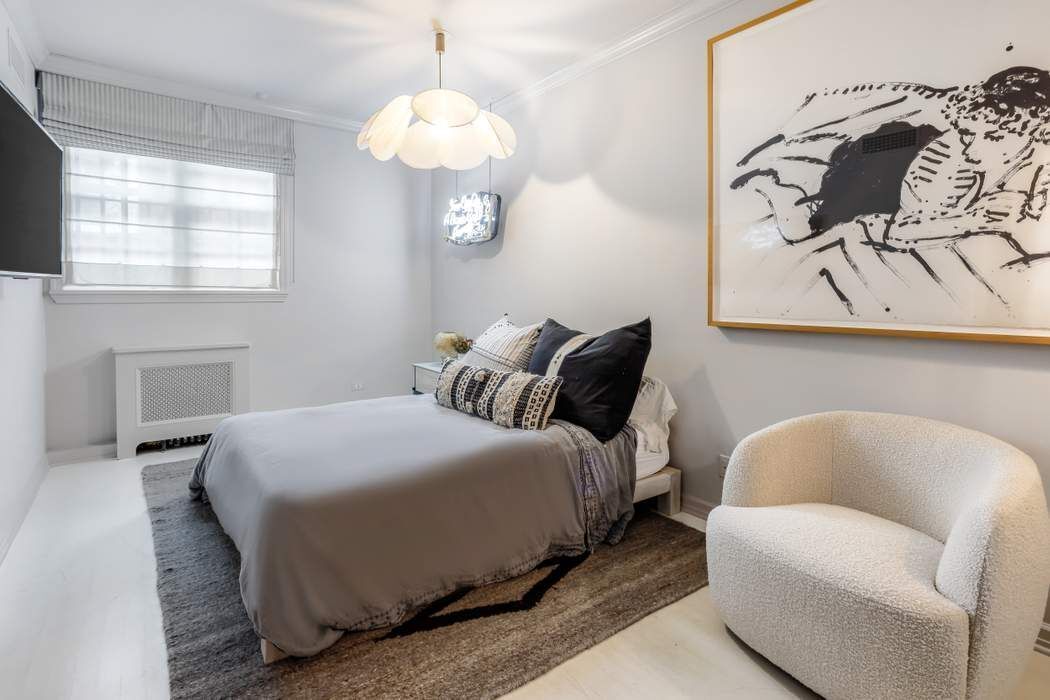