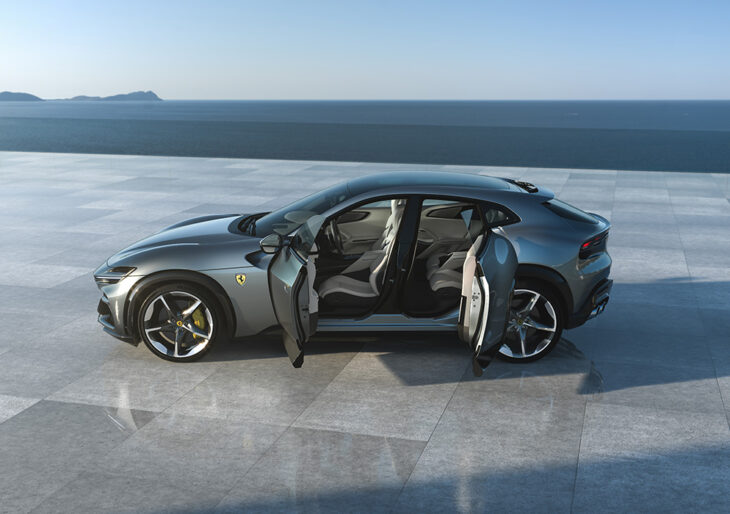 Rumors of a “Ferrari SUV” have circulated for years now, and as 2022 moves toward its fourth quarter the folks in Maranello have a result to show off. It’s not an SUV per se, and Ferrari insists it’s not a crossover, but a sports car. It’s called the Purosangue, and it’s already proving to be a major hit for the company.

The name, Purosangue, is significant; this Prancing Horse is a thoroughbred. Ferrari’s consideration of a new model sporting a high-riding body style was anxiety-inducing to the automaker’s faithful — in the boardroom and the showroom. For Ferrari purists as desperate to see Ferrari flush SUV plans as Dylan’s folkies were to see him smash his Stratocaster at Newport all those years ago, the final result does not only represent a workable compromise, but a reassuring triumph.

The Purosangue’s clipped back end and long nose recall the design language seen on the Roma, and in turn the classical racers the company built back in the 1950s and 1960s. The car’s body language is infused with contemporary design elements, and the headlamp design, aerodynamic roofline and windscreen, and sculpted side creases and vents all suggest a purity of design and a pared-down sensibility that approaches a sense of abstraction.

The model is powered by a naturally aspirated 6.5L V12, which is mated to an eight-speed dual-clutch transmission. The massive plant is a surprising touch for a car that is at least nominally a family racer; Ferrari once again drives home the point that this is a sports car and without a doubt a real Ferrari. The Purosangue is nevertheless designed with the biggest trunk in Ferrari history, a telling feature that reveals its dual nature as daily driver and supercar.

The cockpit, too, is a minimalist mix of serious sports and posh-cruising super-ride — one that can launch to 62 MPH in 3.3 seconds — with inspiration from the Stradale SF90 and a bevy of luxurious touches and touring-car comforts. Performance features include Ferrari’s new active suspension paired with the True Active Spool Valve System from Multimatic, and the fact that the Purosangue is the first model to receive this system makes it a trailblazer.

The starting price of the Purosangue is said to be around $390,000—substantially higher than the Lamborghini Urus’s $225K sticker. That’s perhaps to emphasize the new four-door’s singularity and the dominance of the Prancing Horse. The rapidly filling order book certainly bears it out. 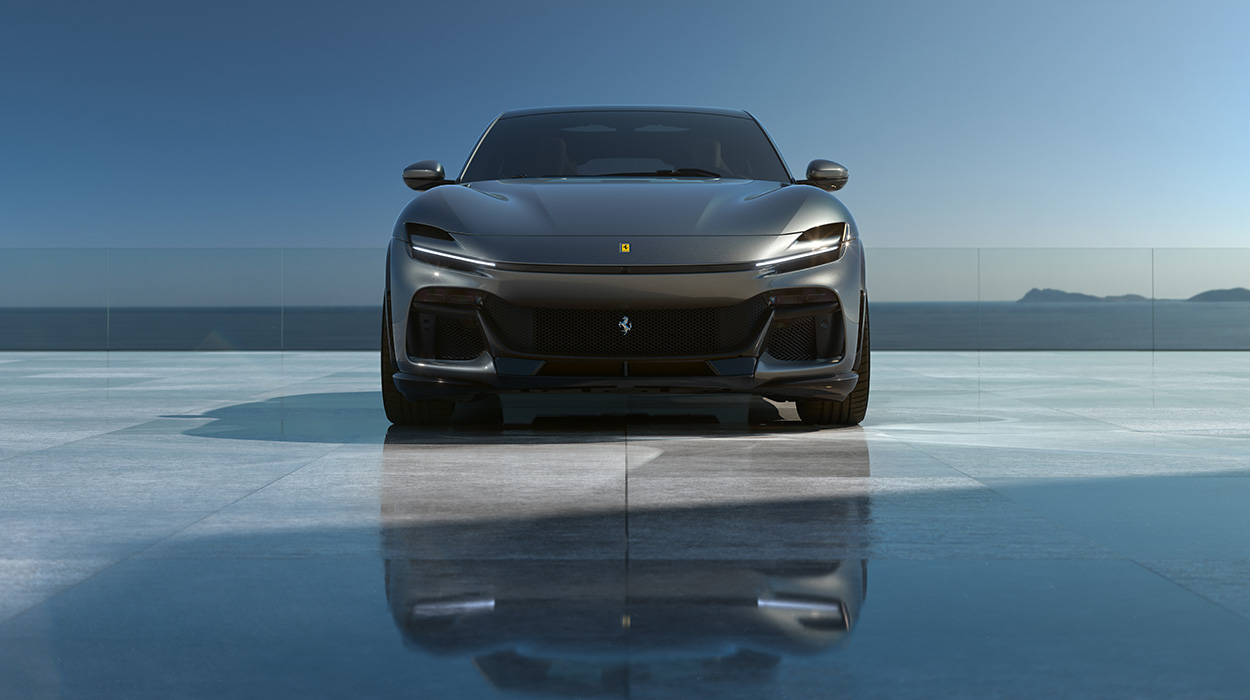 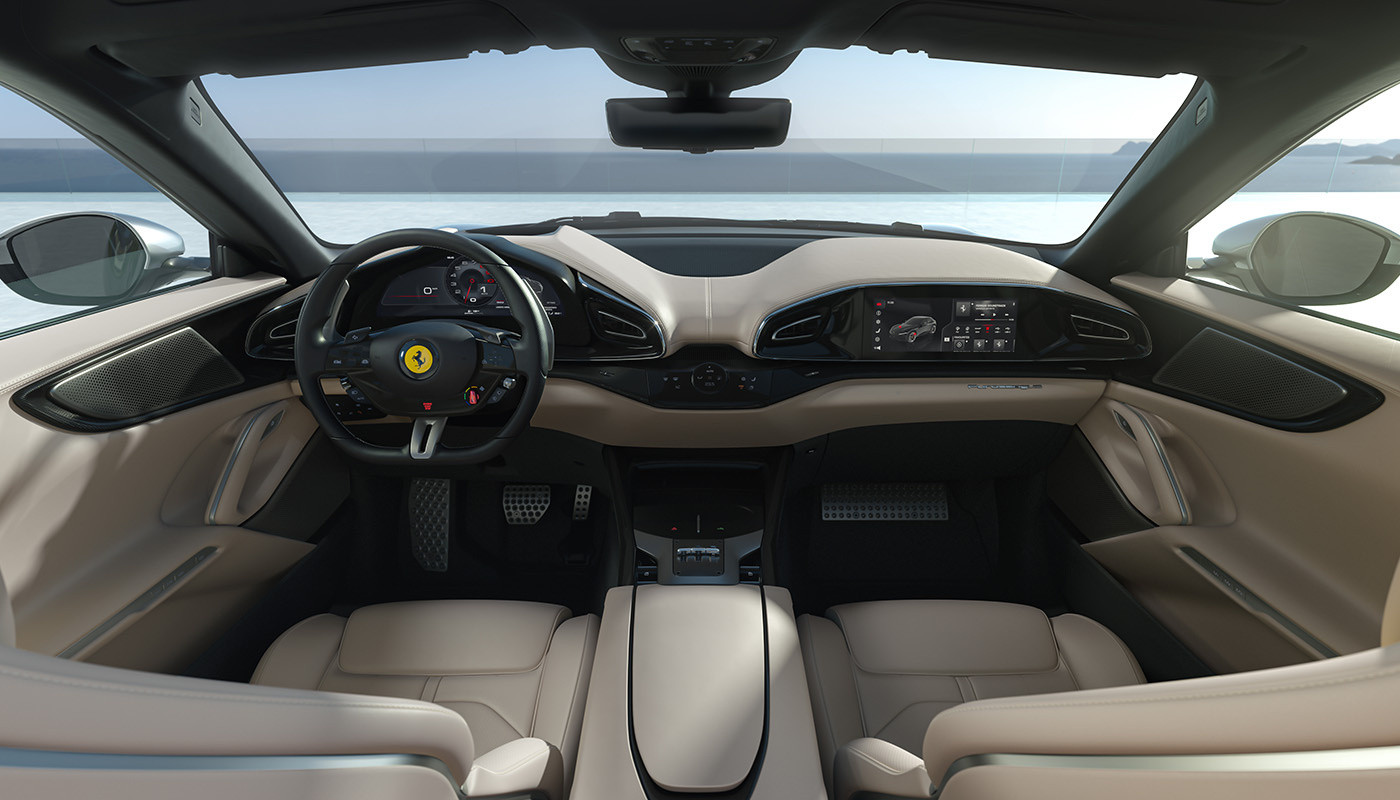 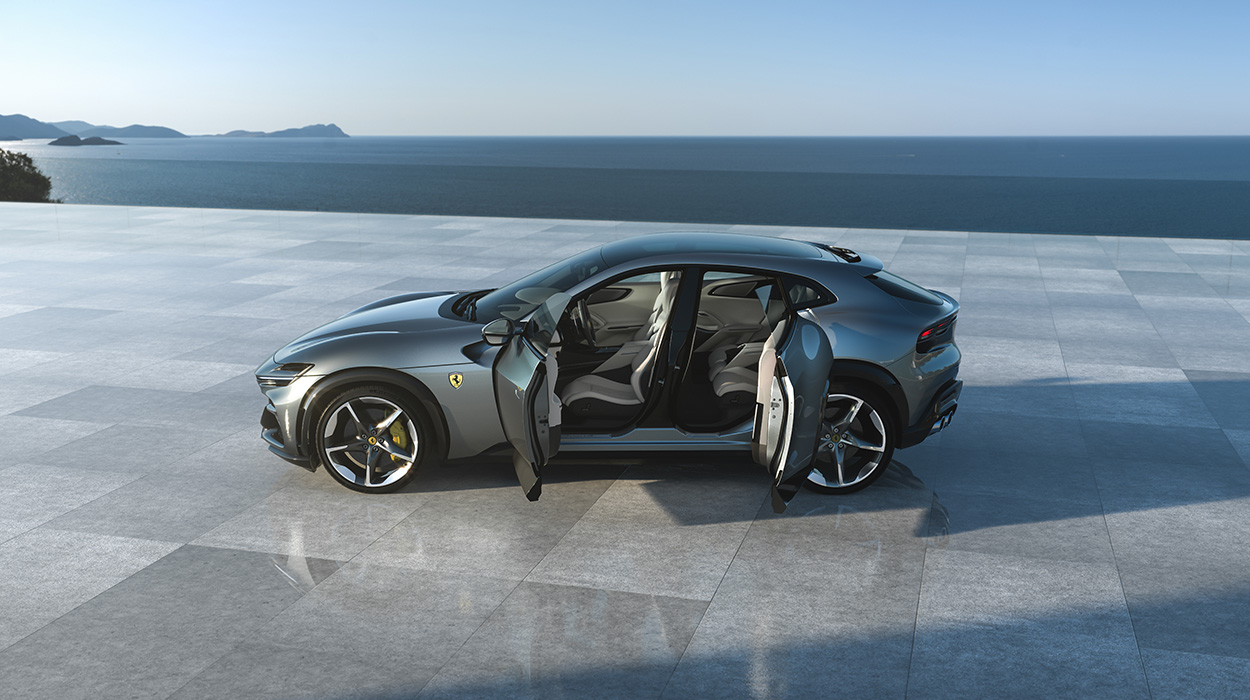 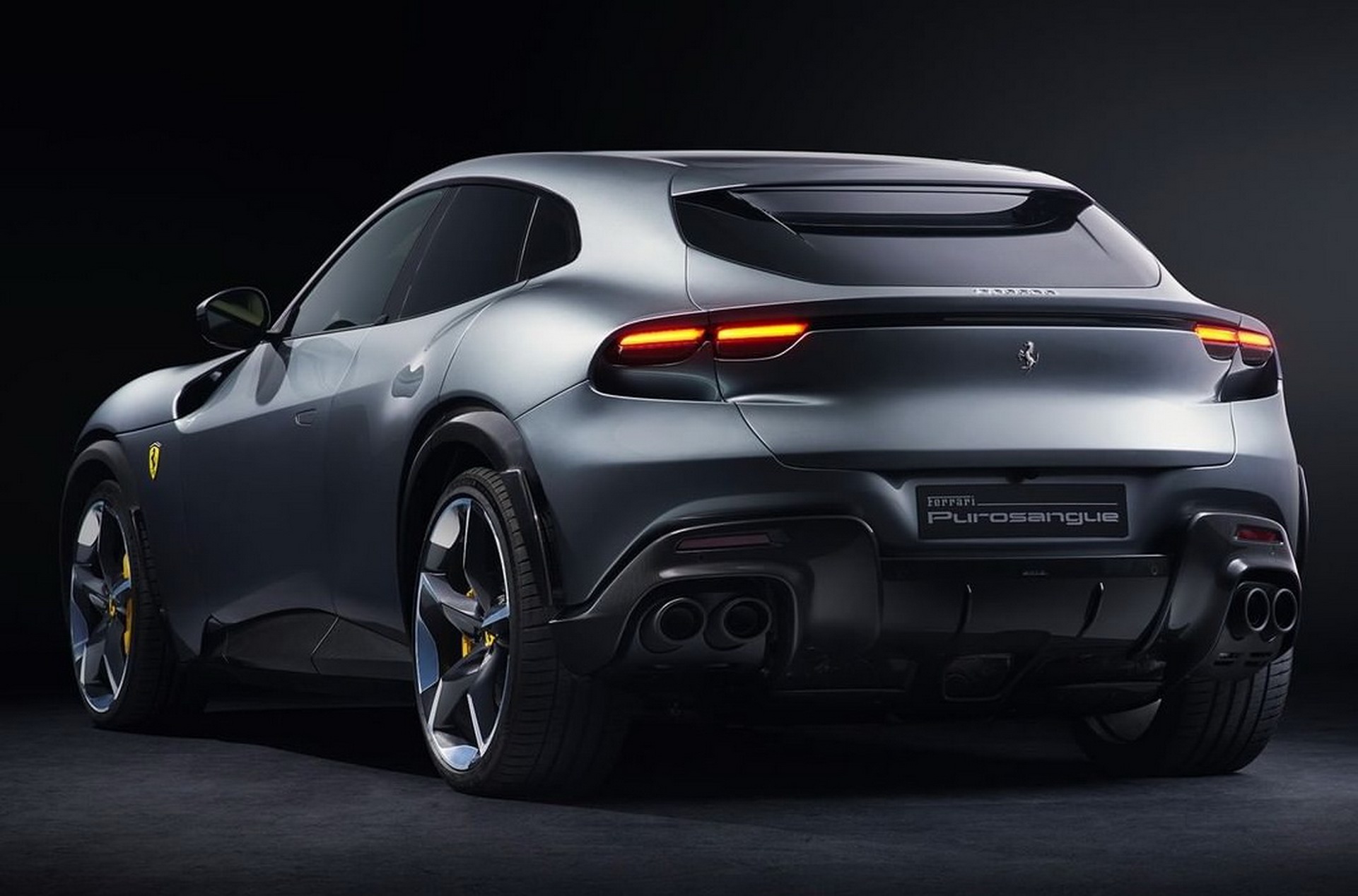