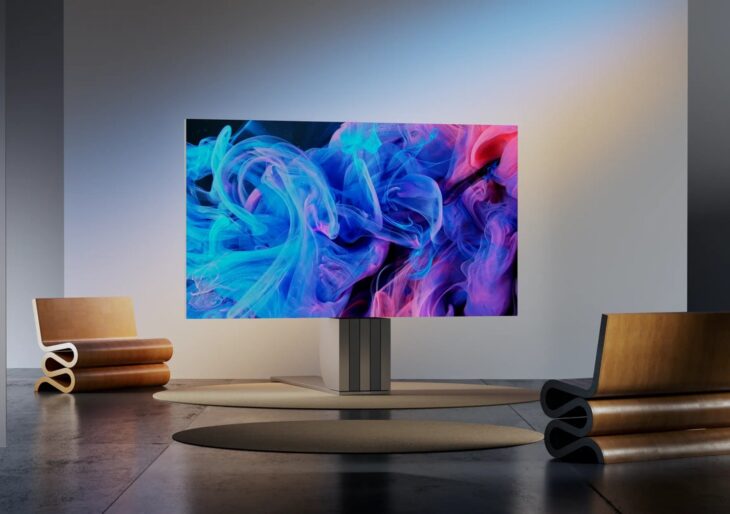 We’ve covered a few of the remarkable television models from specialty electronics firm C Seed, from the superyacht-specific design that hides away below decks when not in use to the $1.5 million, 301-inch monster that the company announced three years ago this month. There was also a unit made in collaboration with Porsche Design; the C Seed 262 was the world’s largest 4K widescreen television and carried a price tag of $549,000.

Late last winter, the Austrian company announced a fold-away, vanishing 165-inch 4K model, the M1, priced at $400,000. A grand expression for the well-heeled cineaste, then, and in keeping with the firm’s target buyer. But C Seed’s newest folding and vanishing model can be had for about half that figure, and represents a more efficient turn for the company.

The new model is the N1, and it comes in three sizes. The largest screen size for the model is 165 inches, but the set can also be purchased with 103-inch and 137-inch screens.

Like the M1, the N1’s basic anatomy is a microLED screen in a frame fabricated from aerospace-industry aluminum alloy billet; the precise tolerances of the machined metal can literally be seen in the unit. Like the M1, the N1 deploys into seamless screen cohesion — a la a spacecraft assembly — by pushbutton, and returns to its discreet sculptural form for down time. Unlike the N1, the M1’s hard installation allows it to vanish entirely beneath the floor. And therein hides a good chuck of the price difference. 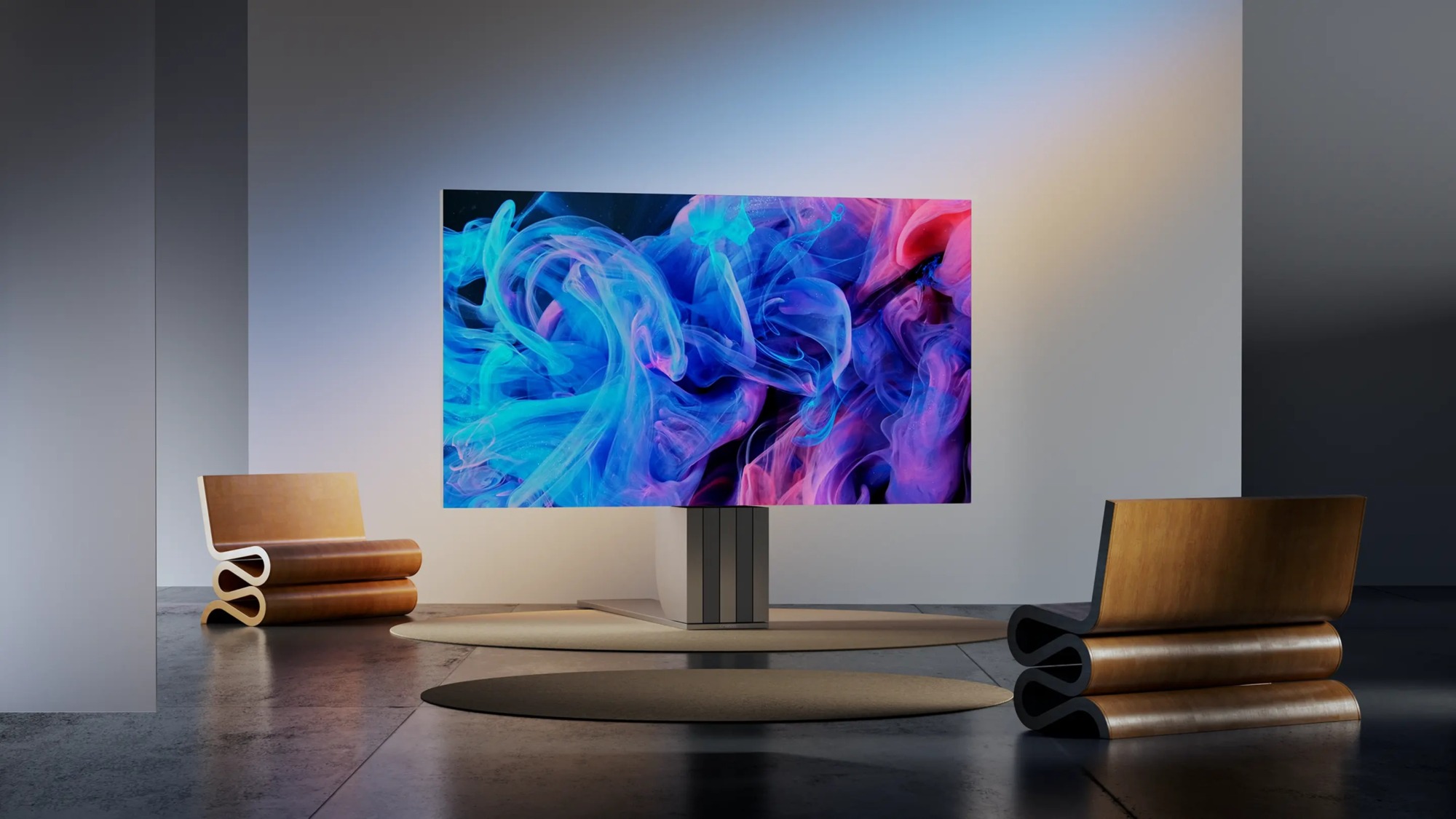 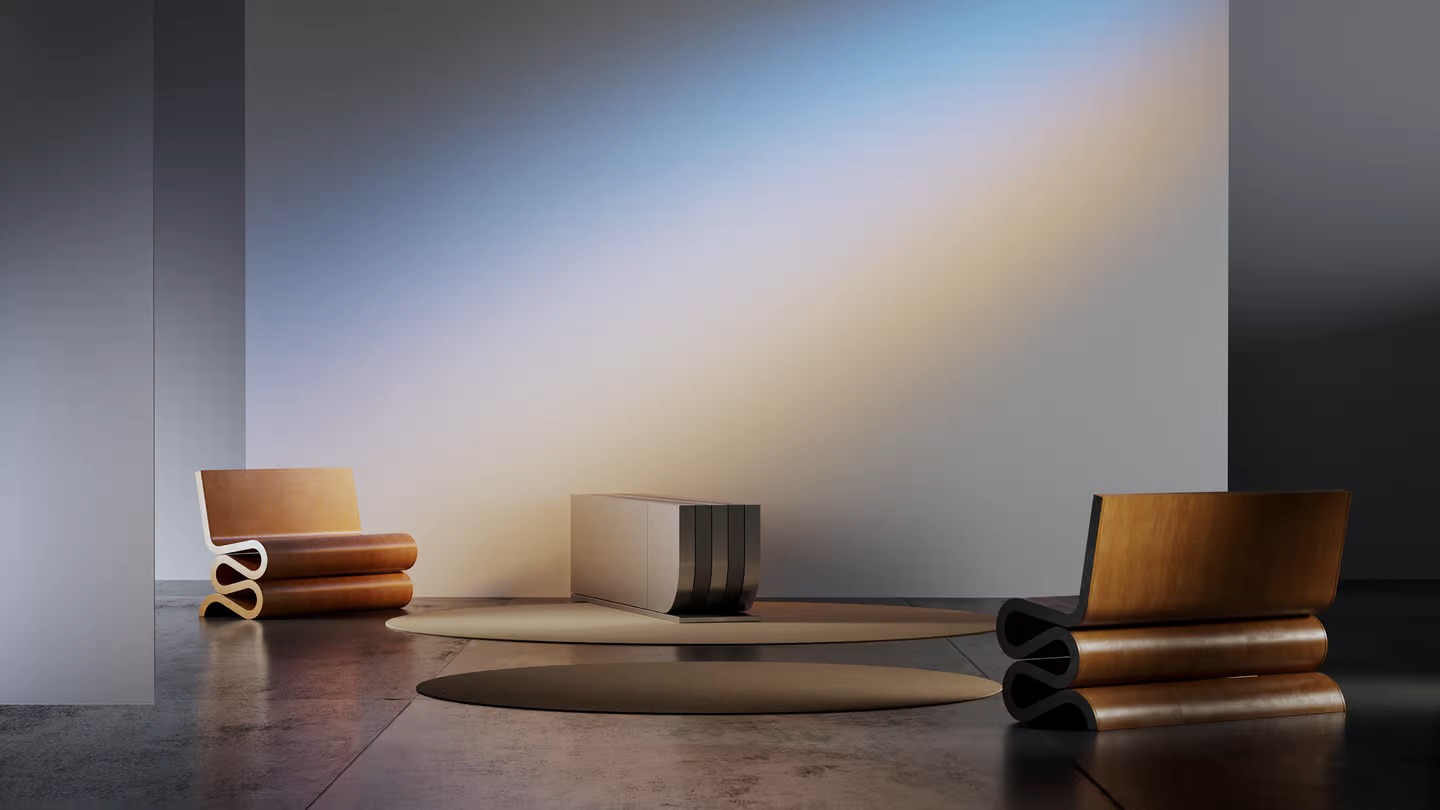 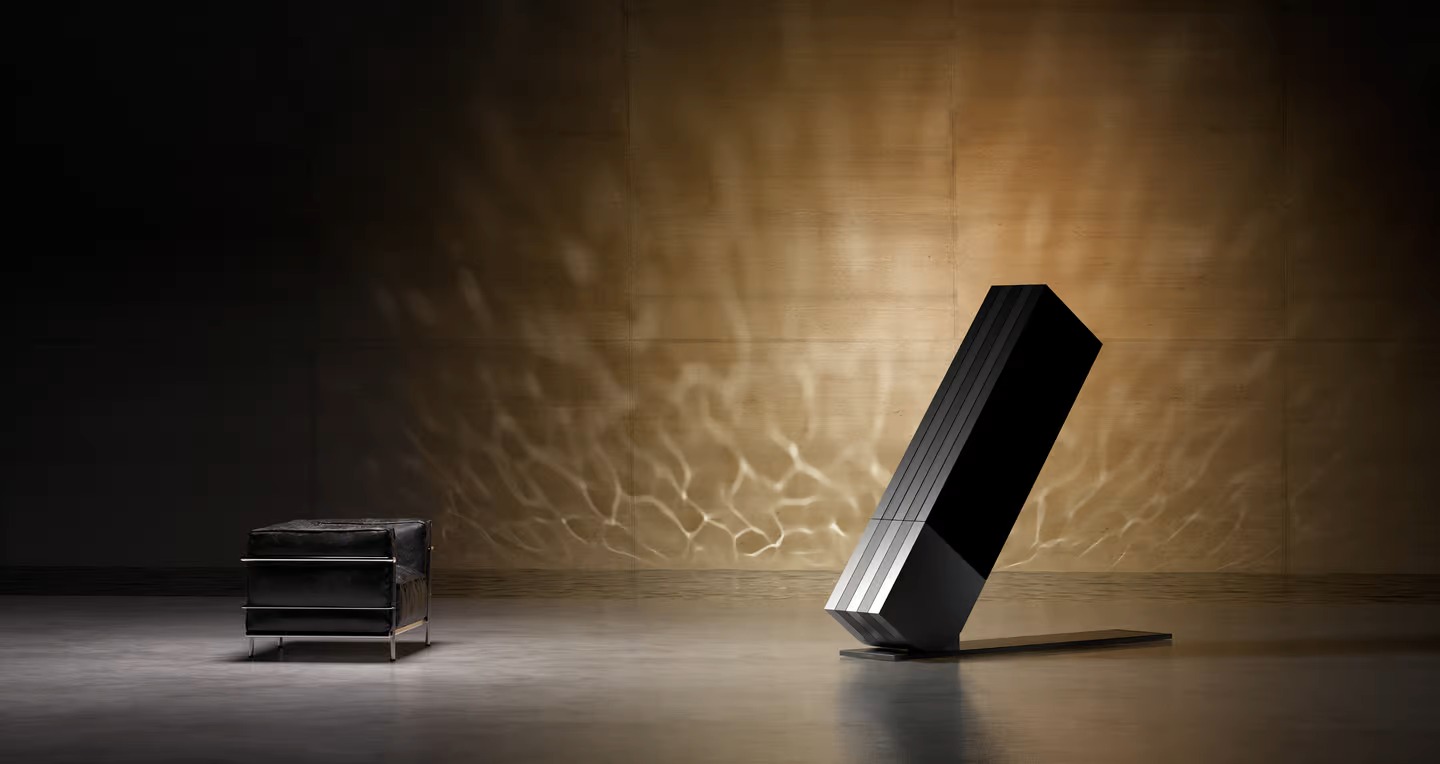