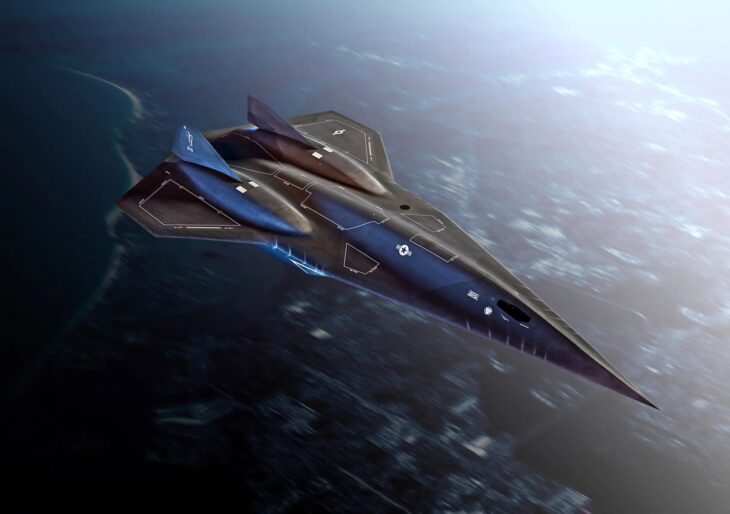 Following the success of Top Gun: Maverick, the continuing adventures of those with a need for speed, Lockheed Martin has revealed a bit more about the movie’s uncredited character: a vicious little piece of fictional, future-is-now Warcraft called the Darkstar.

A hypersonic jet, Darkstar looks stealthy, and its DNA does originate in the SR-71 Blackbird reconnaissance plane that the U.S. military crowed about so loudly decades ago. The plane emerged out of both film production and Lockheed Martin’s Skunk Works, which designed the Blackbird and its soon-to-be revealed progeny, due in the skies in 2025.

The meeting of the minds was apparently fruitful, and led to the development of a 1:1 prototype for film shooting. The aircraft features heavily in the first minutes of Top Gun: Maverick, helping to set the stage for the drama to come. 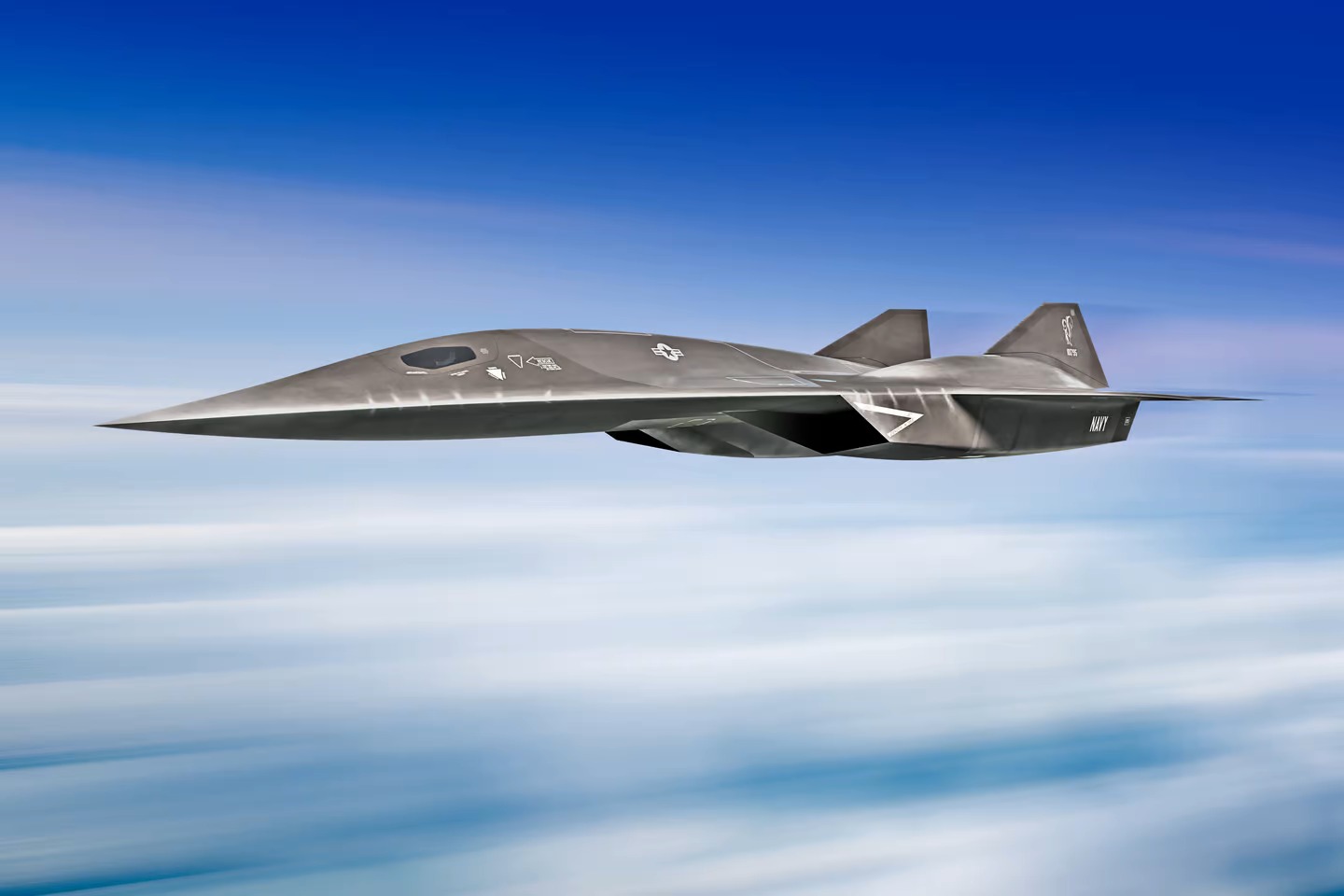