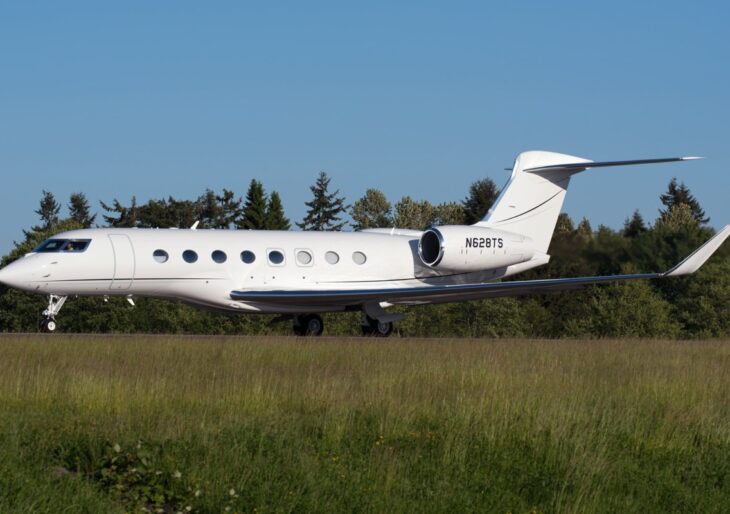 Tesla and SpaceX guiding spirit Elon Musk may be between houses, but he still has his extended-range business jet. One could say that he favors vehicles of escape over vehicles of domesticity. There’s a bit of Ahab in there somewhere.

The Gulfstream jet is model 650ER, a best-seller for the company due to its extensively configurable cabin and its extraordinary range; the plane can travel about 7,500 nautical miles at Mach 0.85 before needing a fill-up, although an example made the jump from Singapore to Tuscon, a nearly 8,400-mile leap, in one go. Since the 650ER was introduced, Gulfstream has added the G700 and G800 models to its lineup.

Musk’s particular 650ER has been the subject of an ongoing dispute that began two years ago. Apparently, an ambitious college kid with a gift for shortcuts has playfully publicized the jet’s movements on Twitter, and asked $50K from its owner to restore it to its shadowy place in the ether. Musk declined the offer, according to The New York Times. The assiduous young fellow has also tracked the movements of private jets owned by Jeff Bezos and Drake.

In a series of widely publicized self-managed sales via Zillow, Musk sold off all his California residential properties, including a run of houses in the immediate vicinity of the Bel Air Country Club. Since then, his accommodations have been the stuff of surmise. Briefly, the earthbound address related to Musk that most closely approximates relative permanence was supposedly Ken Howery’s house near Austin. In December, when the Howery connection was explored, it was also suggested that Musk was hanging his hat in a tiny home near SpaceX grounds in Boca Chica, Texas.

Musk’s net worth recently dipped below the $200 billion mark—down from a peak of $340 billion in November of last year. 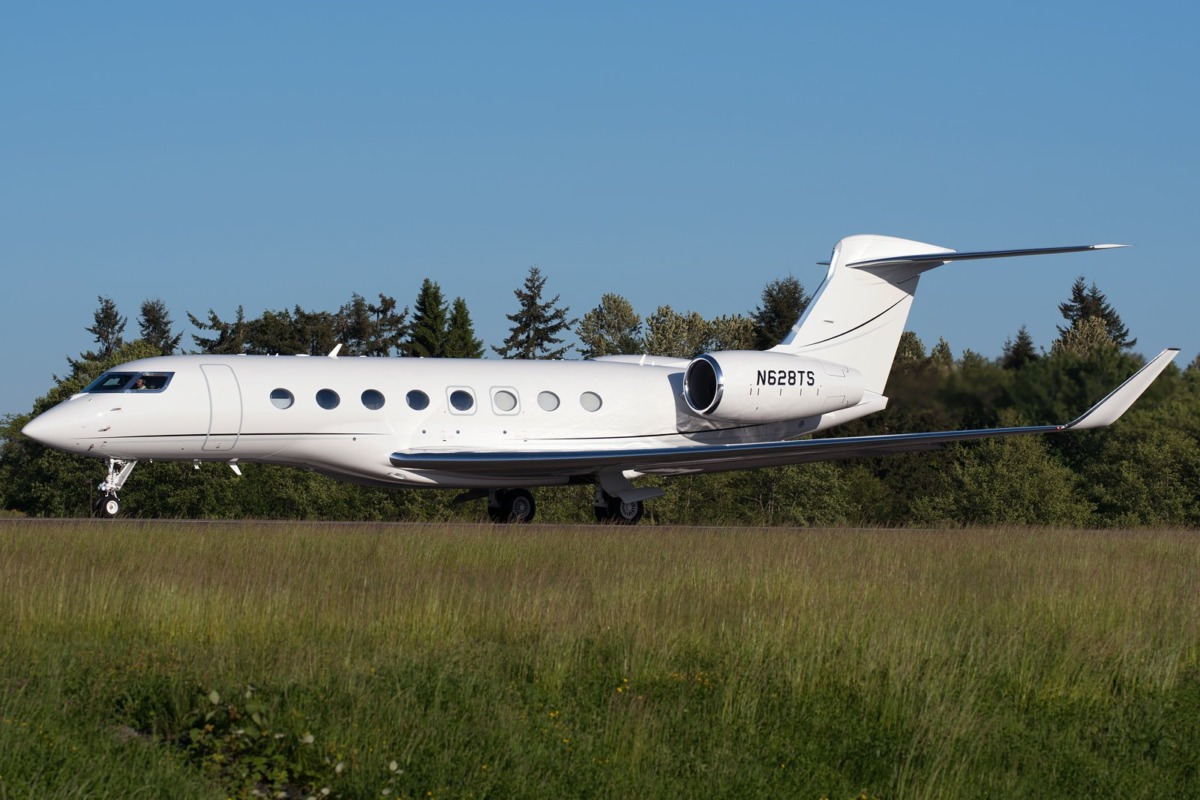