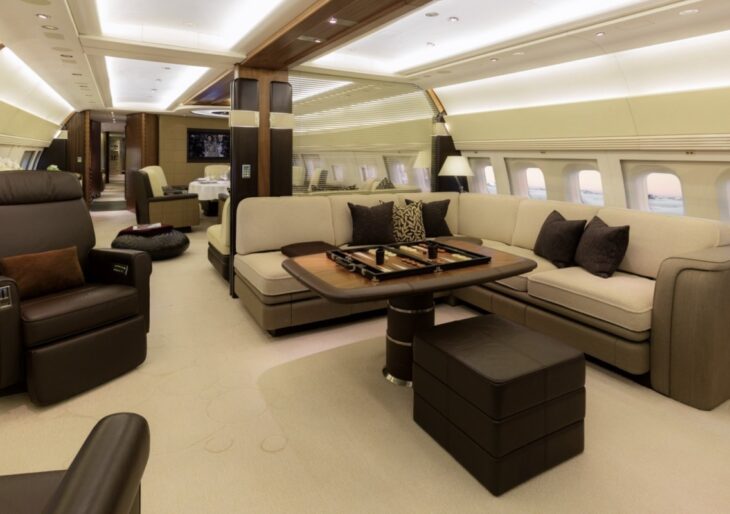 Millhouse LLC and Chelsea FC owner Roman Abramovich has put one of his private jets up for sale. The Boeing 767-300ER has been nicknamed Bandit, and is available via Global Jet to a new owner with at least $100 million budget.

The 2007-built plane’s playful name originates in the trim around the cockpit glass, which give it a raccoon-like appearance. But the plane also has a unique security device on board should it be considered profoundly guilty of banditry and therefore worthy of being knocked from the sky by a SAM-packing community: an anti-missile defense system. Now, that’s an amenity.

A 767 is somewhat larger than the typical business jet. This modified example can carry up to 34 passengers. But it’s likely been used as more of a residence when in use. Abramovich turned it into a flying apartment of sorts — with jetliner views, as it were — decking it out with a reading room and a lounge and meeting room. The plane’s accommodations? Numbering among its bedrooms, all quite large, is a primary master; there are at least two bathrooms on the plane as well, with a living room, a galley, a dining room, and of course crew accommodations.

Before becoming Bandit, this 767 was slated for service with Hawaiian Airlines. Abramovich acquired it after the airline decided against adding it to its stable. It’s only seen 7,080 hours of service and is reportedly and apparently in factory-new condition. The interior is the vision of Andrew Winch Design, noted for their work on yachts and jets.

Abramovich won’t be confined to terra firma due to the sale; he reportedly owns two other Boeing jets. In addition, he’s commissioned a new 787-8.

When he’s not navigating the skies, Abramovich can probably be found exploring the Seven Seas. His fleet of megayachts includes Eclipse, one of the world’s largest and most expensive in the world.

Abramovich’s net worth is in the neighborhood of $15 billion. 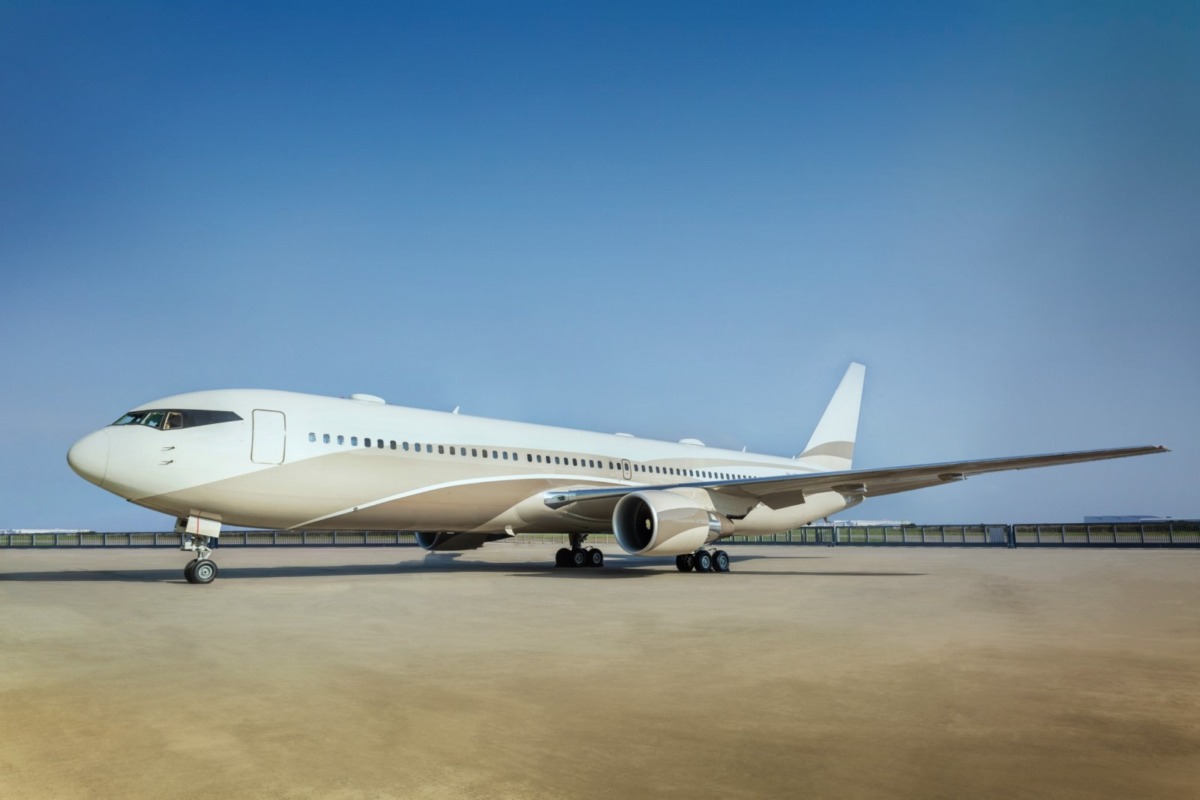 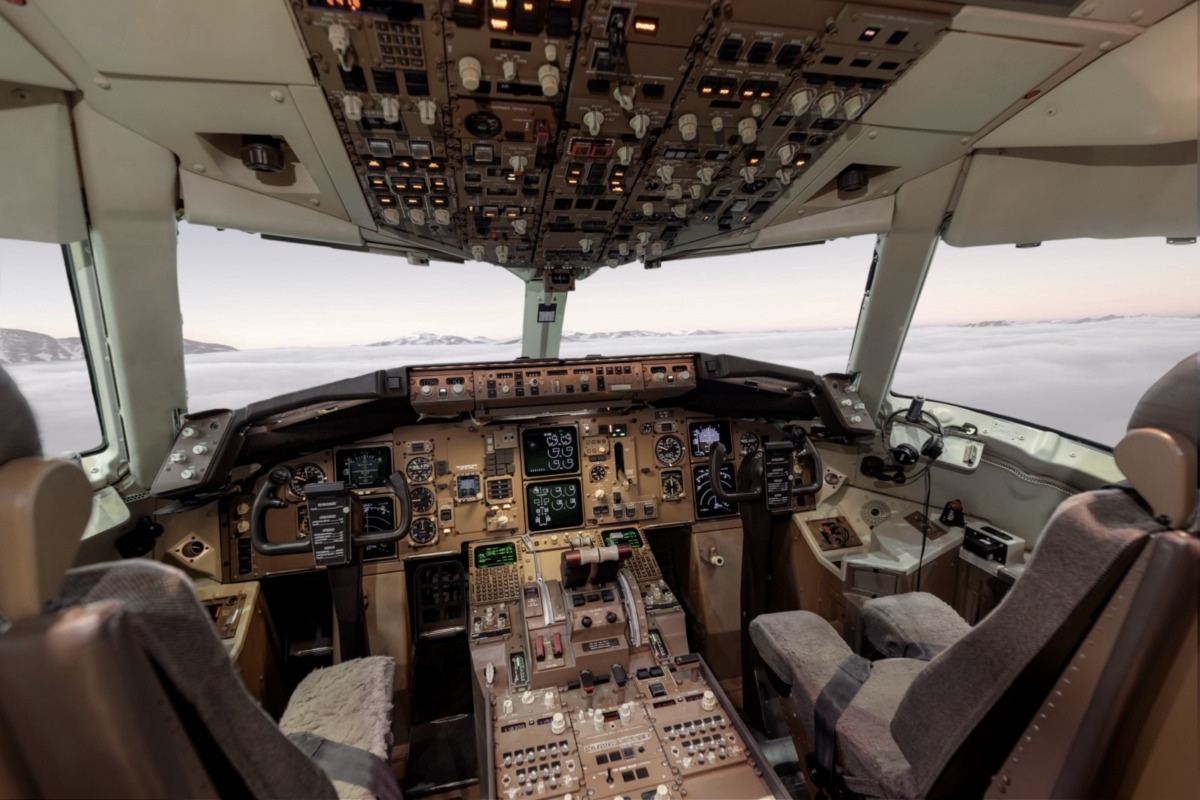 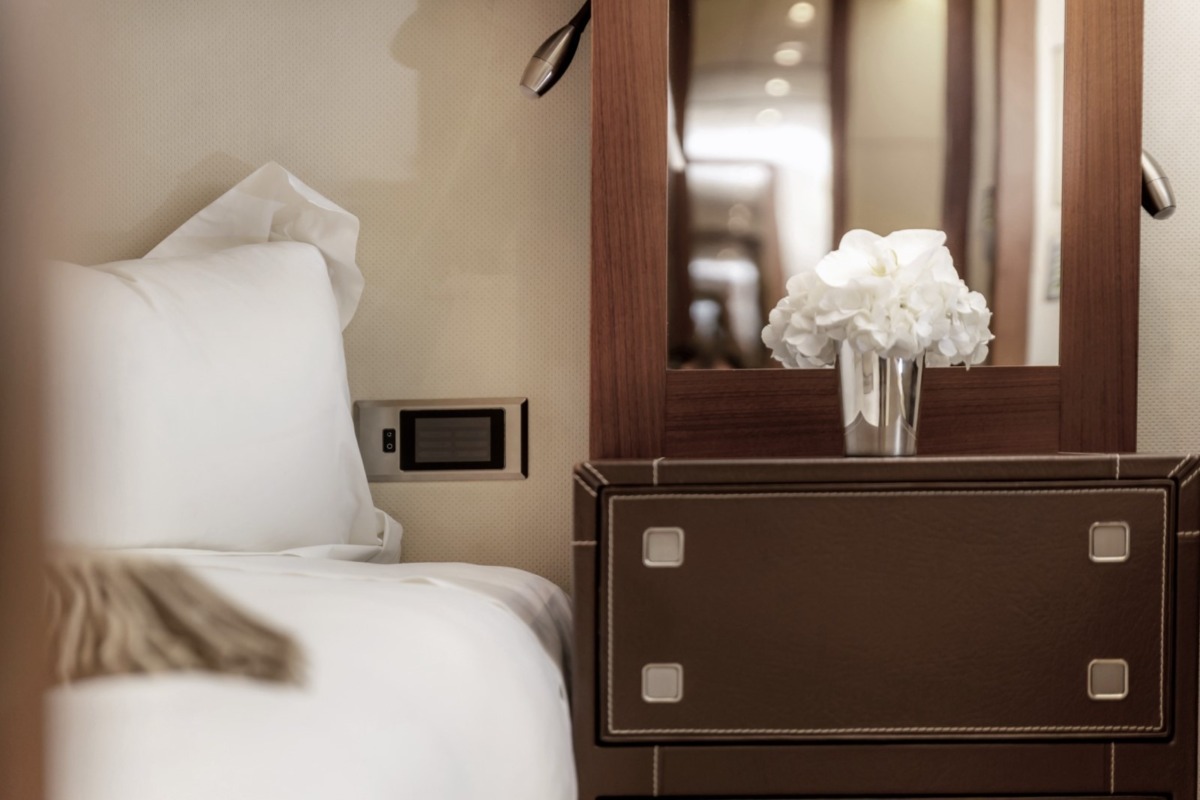 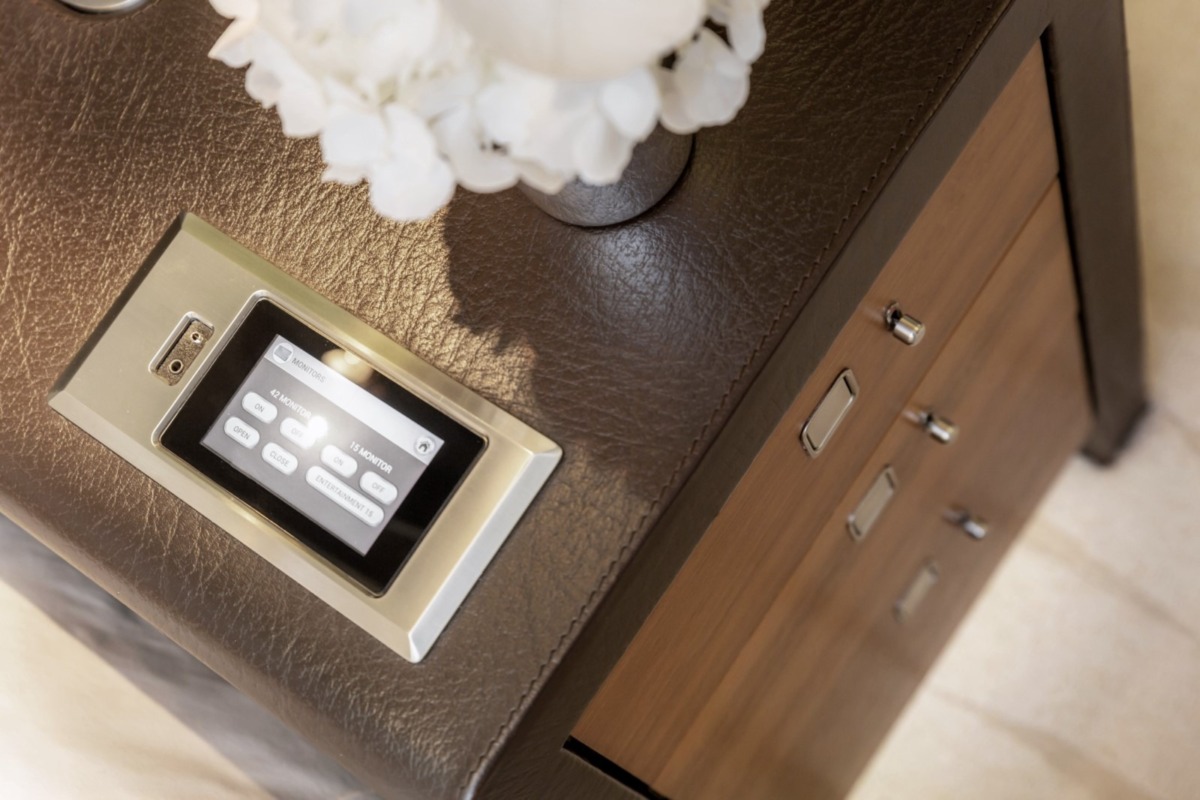 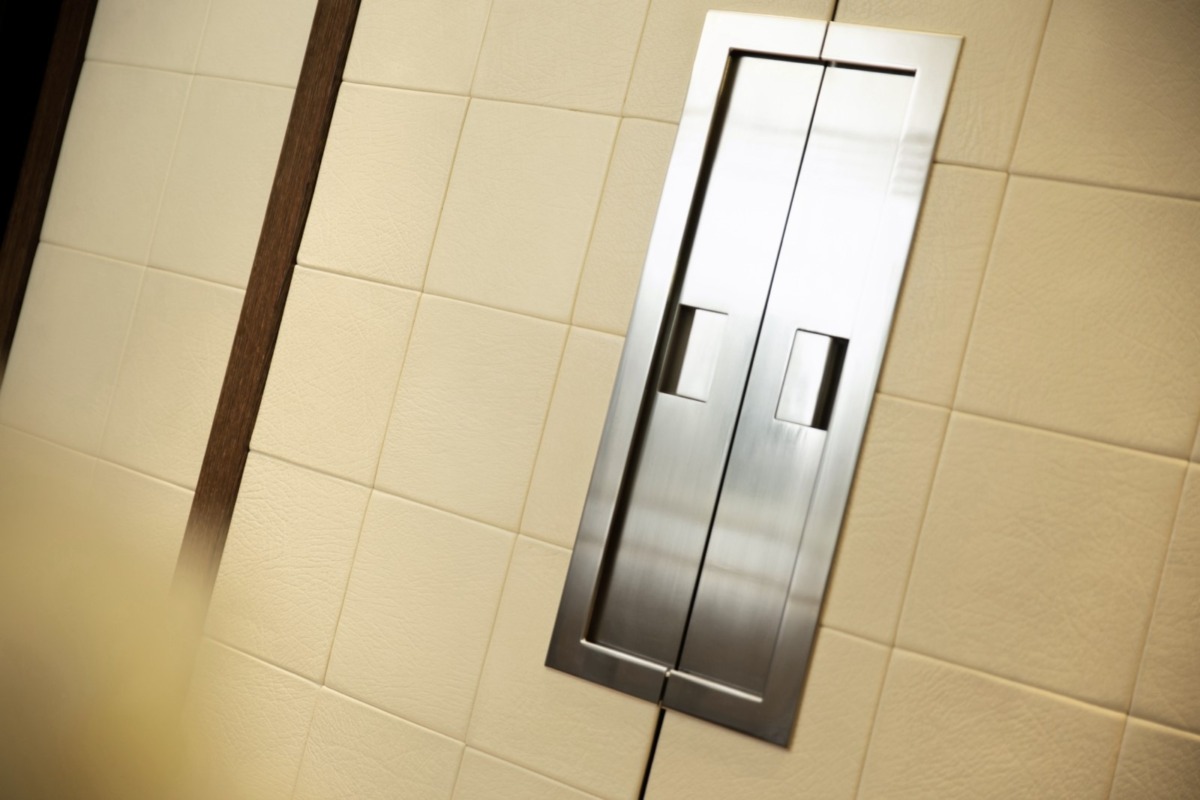 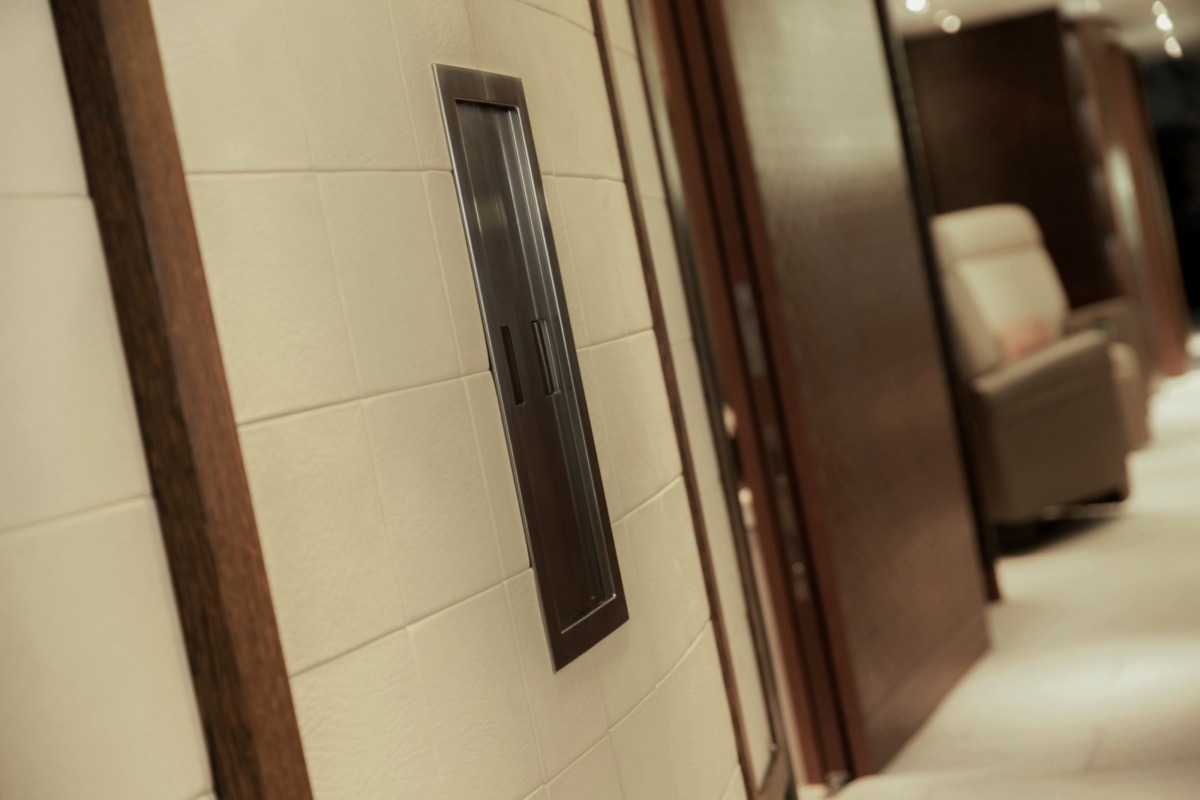 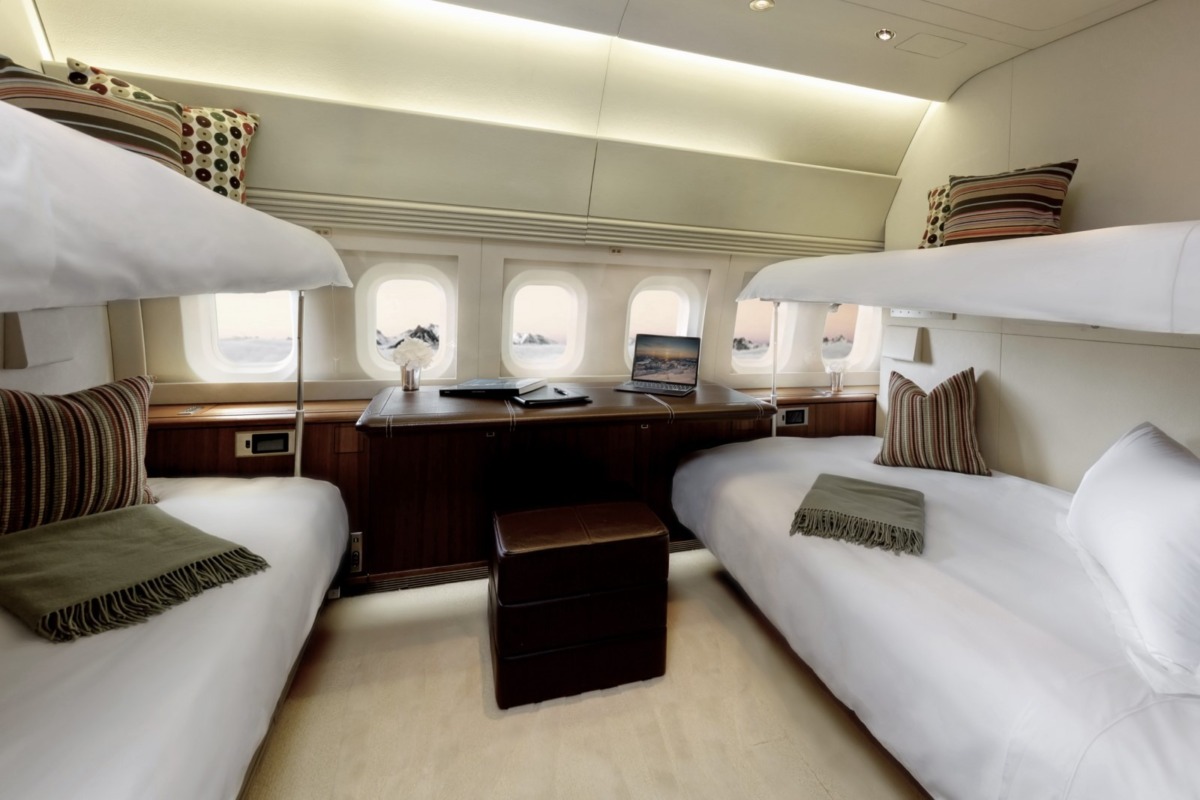 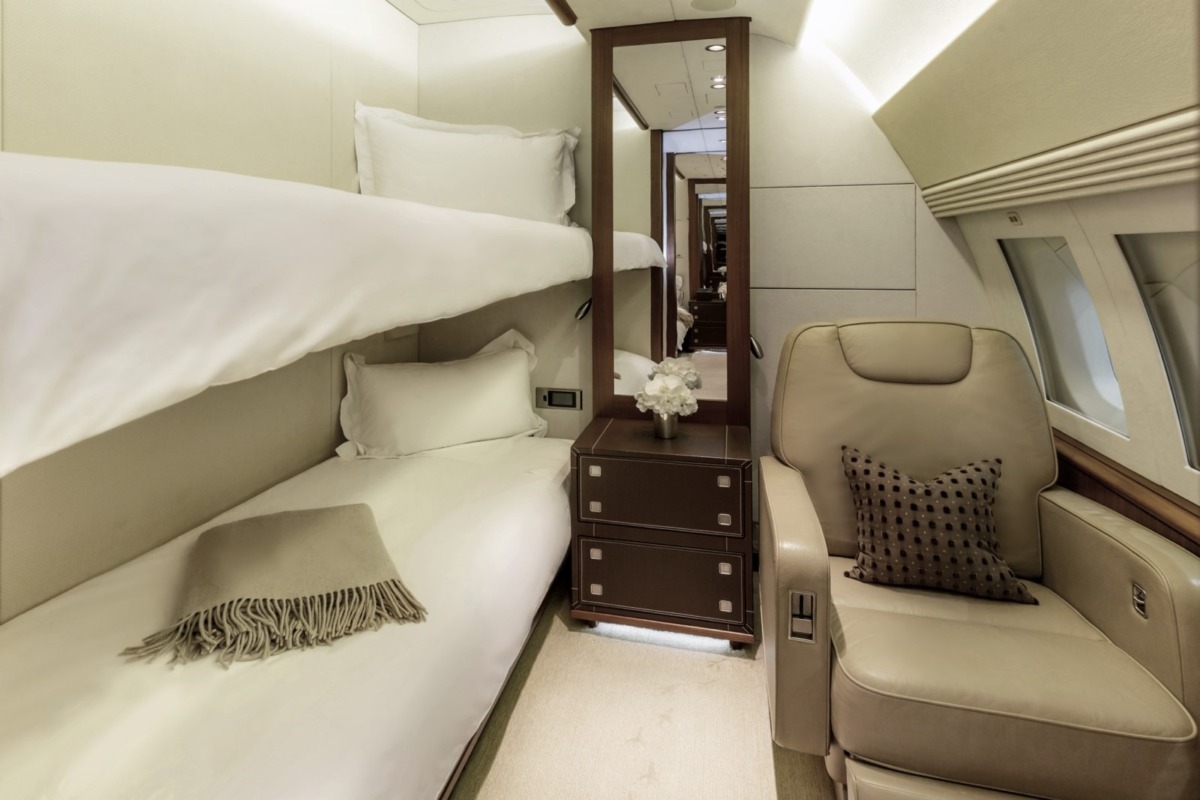 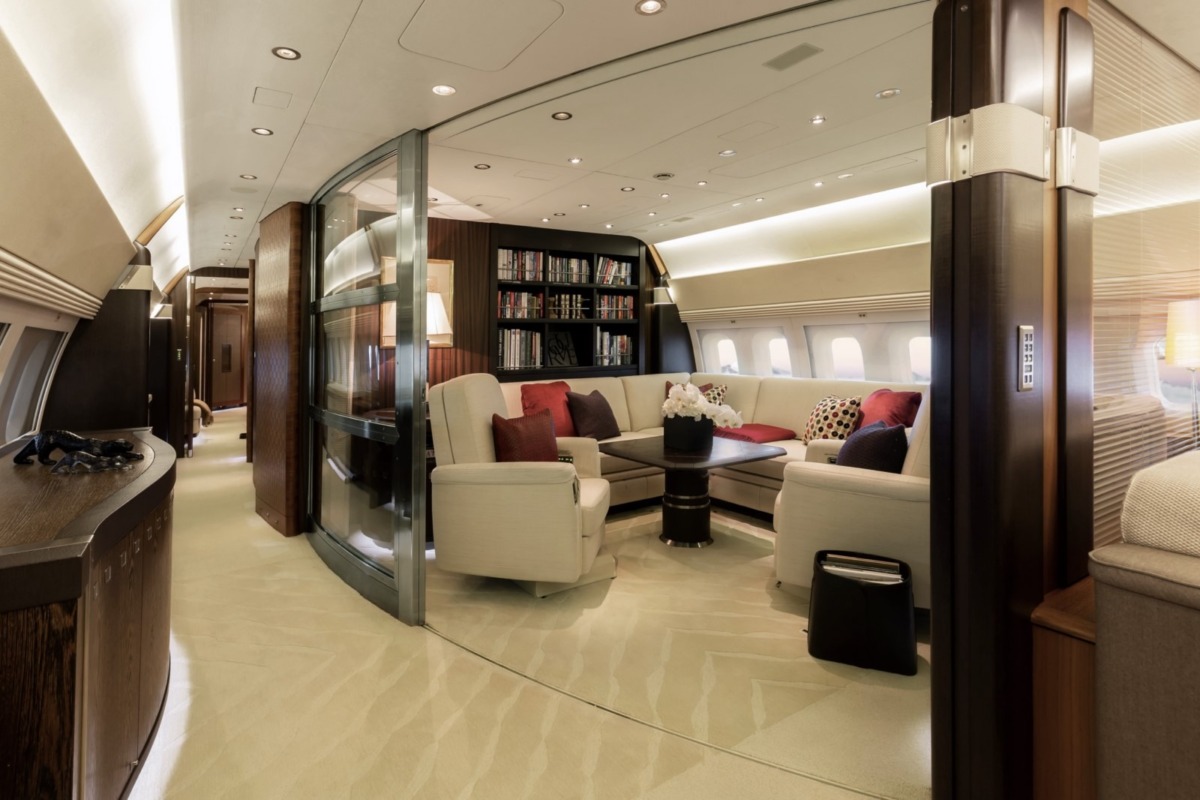 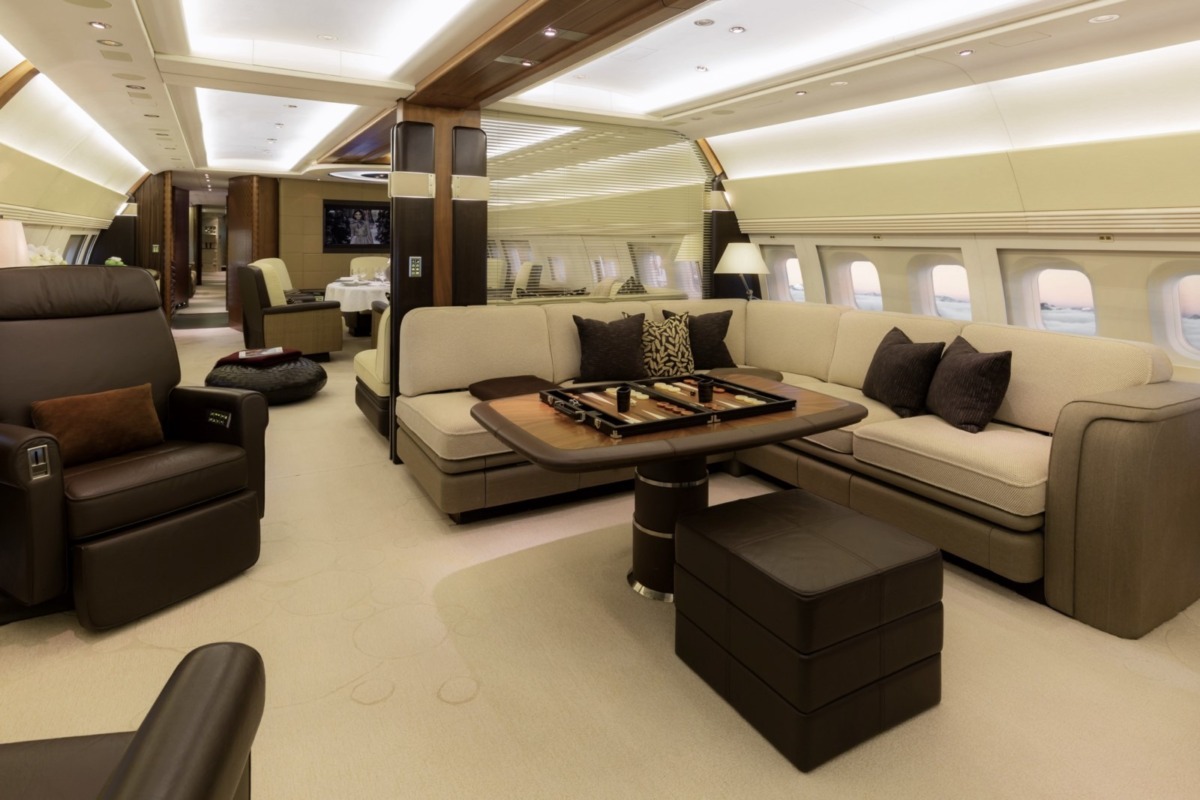 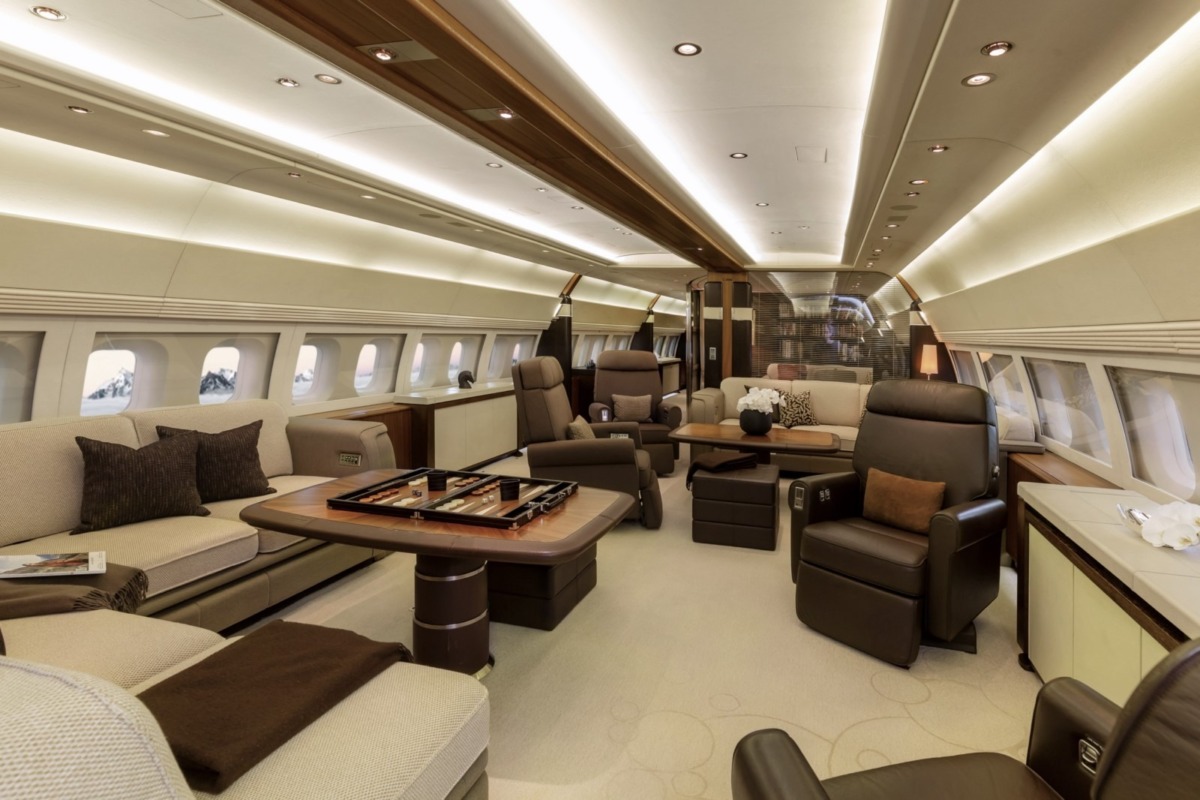 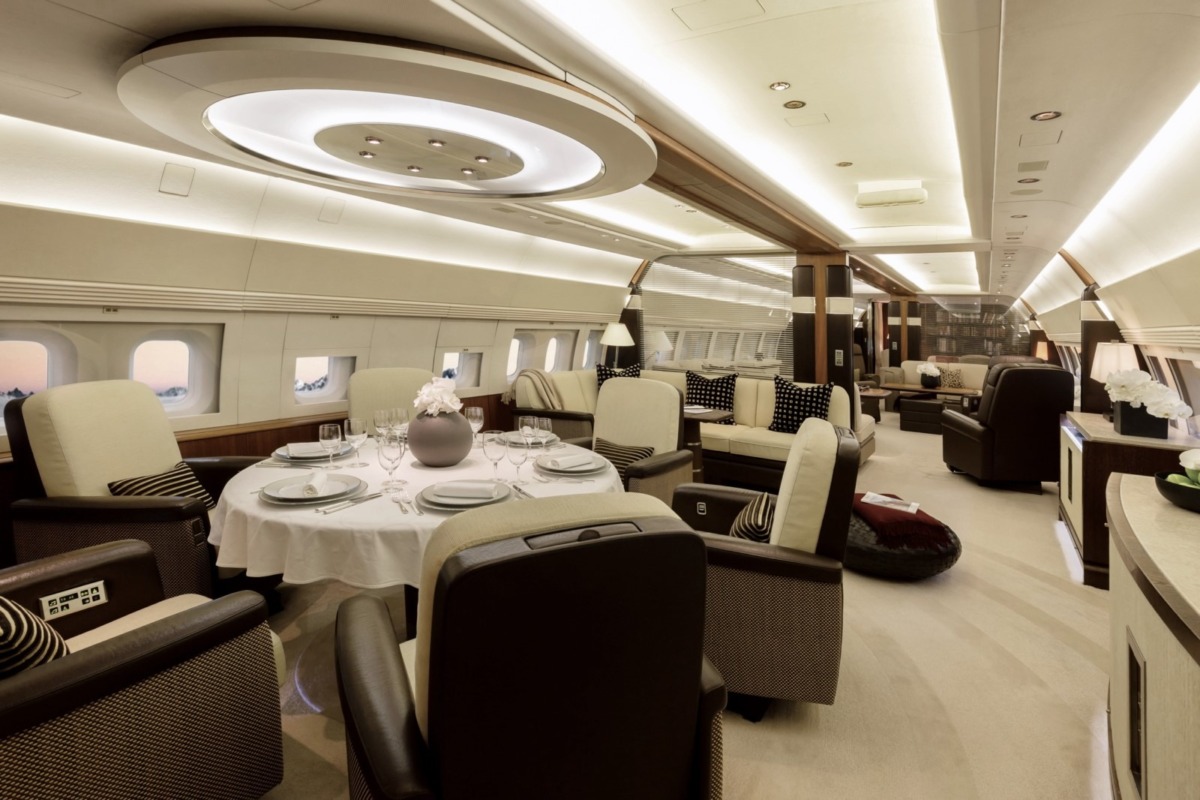 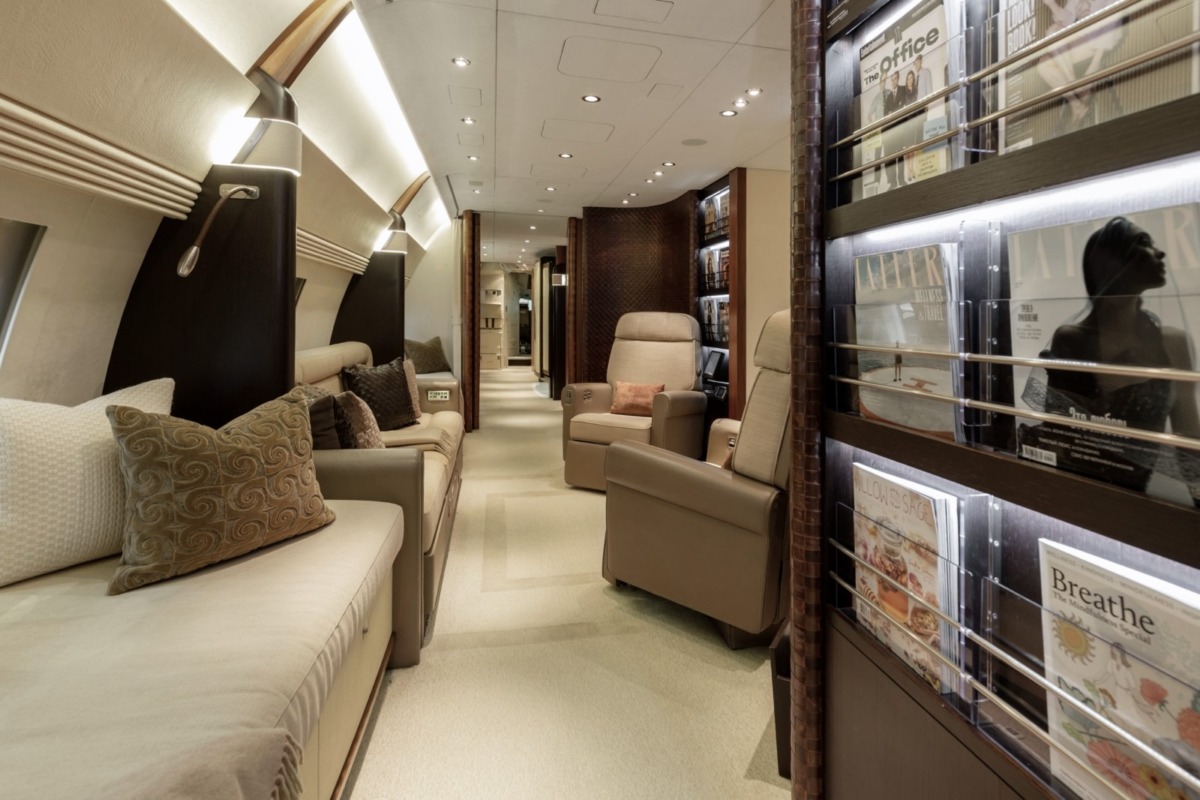 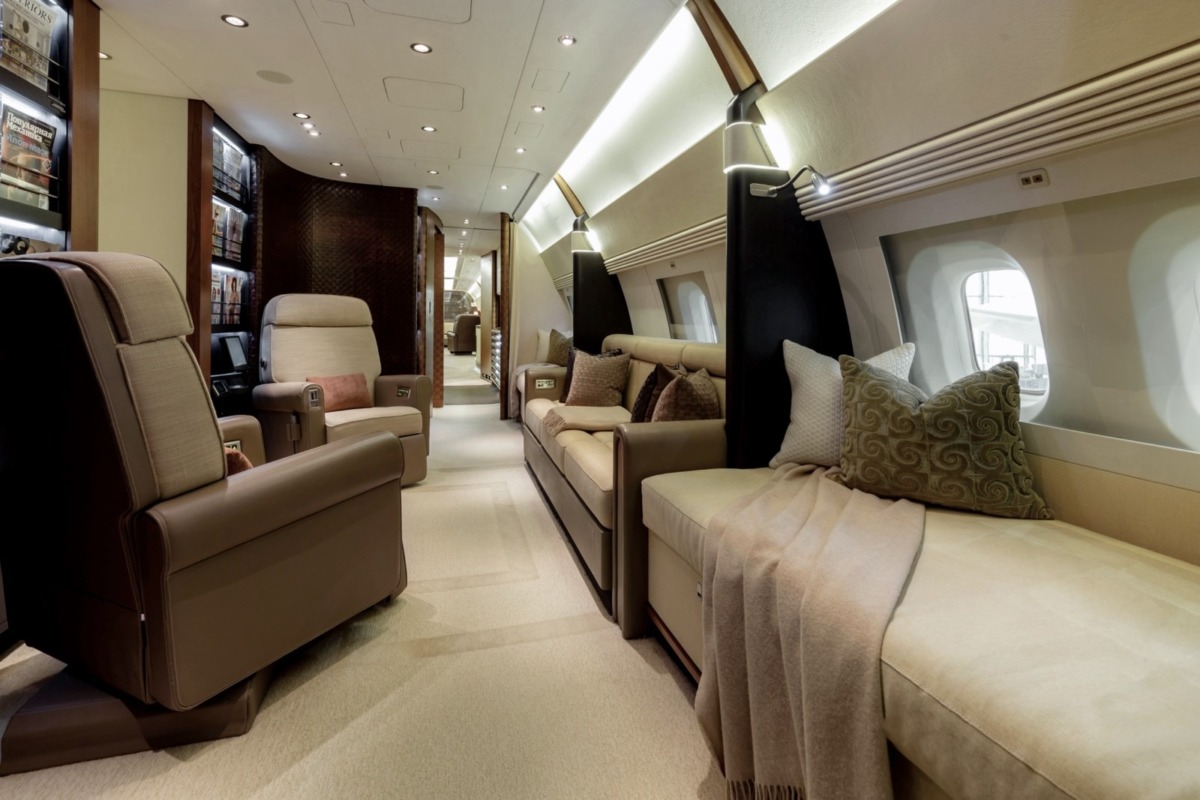 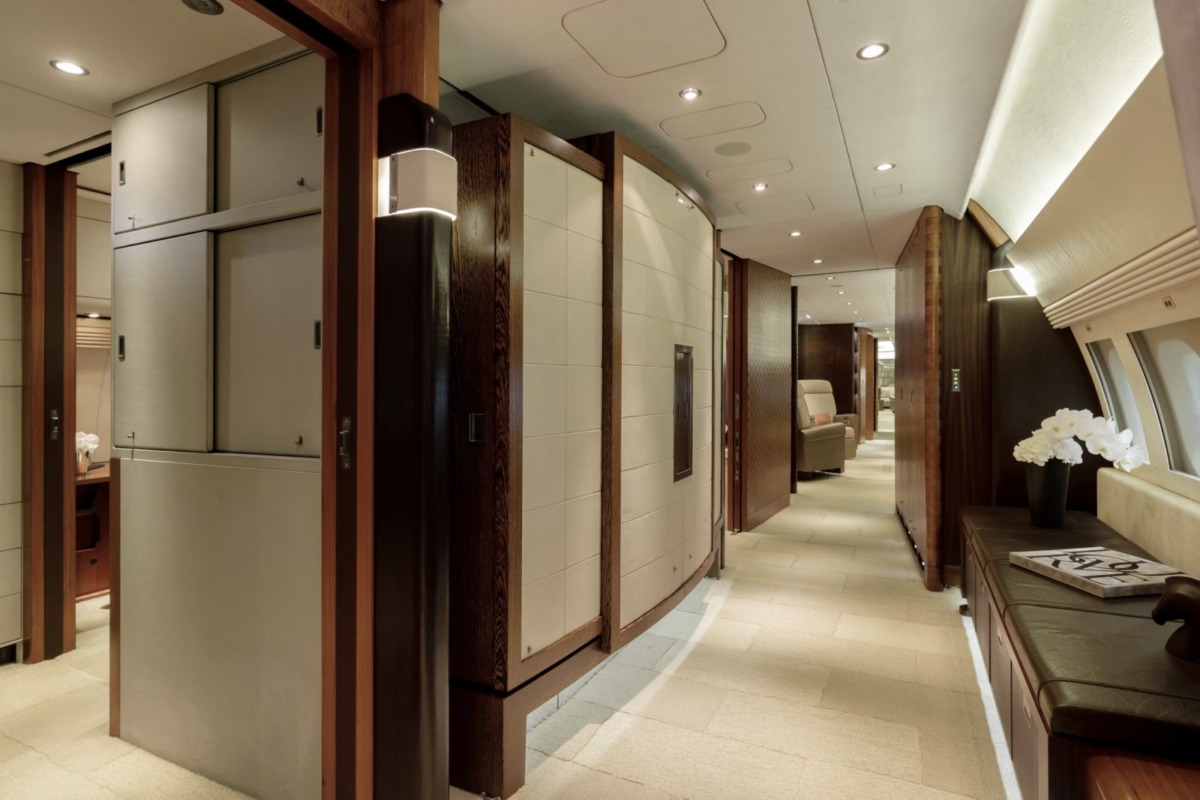