Forward-thinking aeronautics firm and Honda subsidiary HondaJet revealed a look into the near future of private airborne business travel this autumn when it unveiled a new concept: the 2600, a transcontinental light jet designed with its trademark Over The Wing Engine Mount, or OTWEM, and a lightweight fuselage made of composite material.

Honda’s press release touts the plane’s efficiency. It has a range of 2,625 nautical miles; that’s enough to get it from New York to Los Angeles in one jump. The 2600’s maximum cruising speed is 450 knots, and it can travel at up to 47,000 feet.

Marketing materials for the 2600 suggest it’s a mid-size in light jet clothing, and its 11-passenger maximum bears out Honda’s contention. Layouts can be designed around ‘Executive,’ lounge (‘Divan’) and ‘Dual Club’ styles; in any configuration, the 6,363 ft. cabin altitude promises an unusual degree of comfort.

Treats for pilots on board the 2600 concept include Advanced Steering Augmentation System, Auto Throttle, and a Runway Overrun Awareness and Alerting System.

HondaJet’s current offerings include the Elite S model; the aircraft was revealed earlier this year. 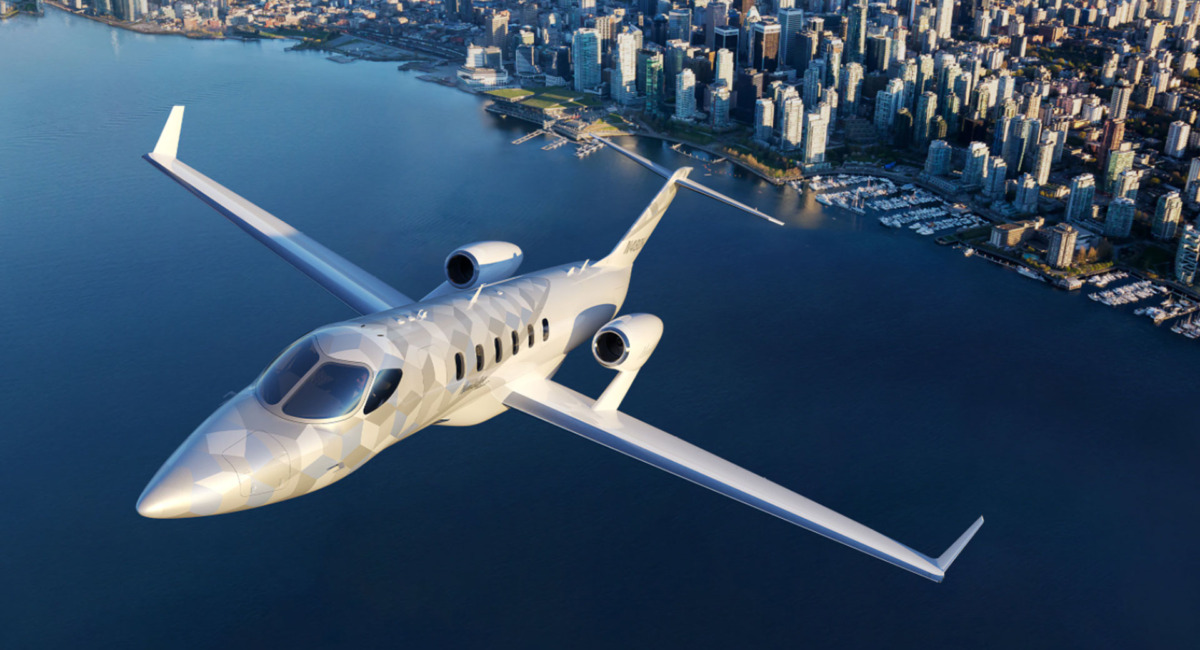 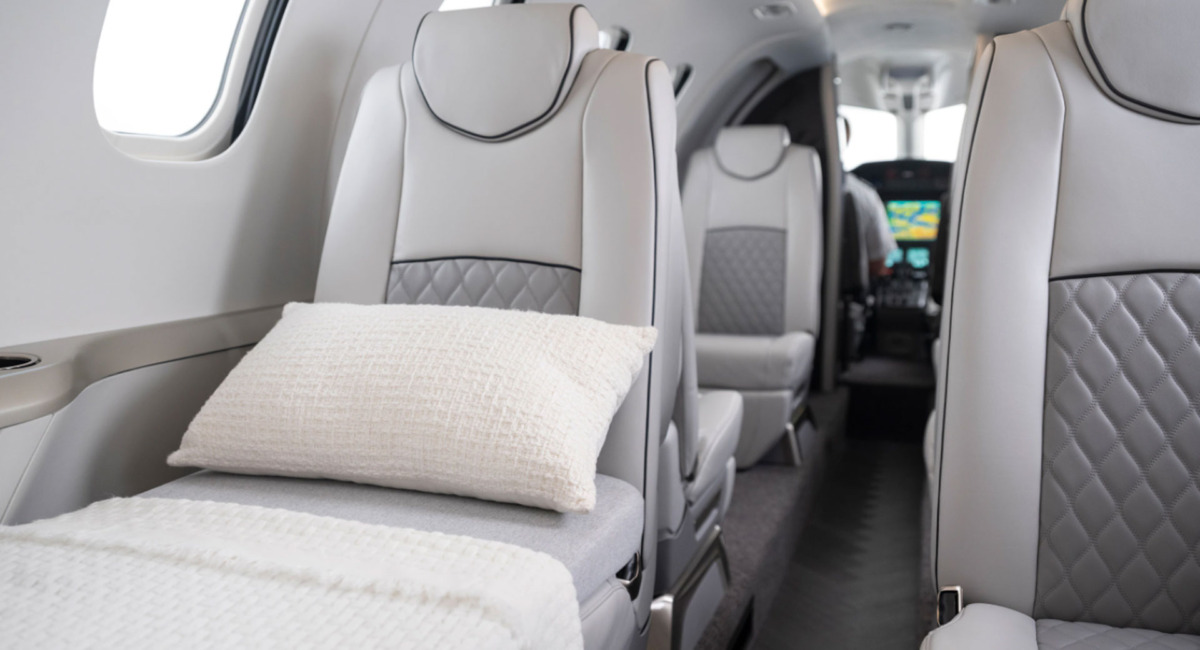