The banker and investor listed a pair of connected townhouses in Lenox Hill last October, one asking $65 million and the other asking $10 million; this spring, the larger of the two—which measures in at 15,875 sq. ft. and was completed in 1930—returned with a $60 million ask, and it remains for sale at that price.

Joining the six-floor Manhattan mansion is Perelman’s Hamptons retreat. The sizeable estate is priced at $115 million. Its grounds span 9.5 acres, and include 385 feet of sandy beachfront.

A lengthy tree-lined drive is the preamble to the living style, a leisurely straightaway that concludes at a stone paver motor court. The house dates to 1971, and is more or less a modern design with some potent rustic elements—a fieldstone fireplace accent wall, exposed ceiling trussing and hardware—amid the glassiness and industrial design elements.

Highlights of this house include the sunroom that overlooks the ocean, the master bedroom, and the second-floor overlook above the foyer. Sliding glass doors pop up frequently in the home’s design, allowing access to the grounds, where lawns, gardens, walking paths and a Gunite pool comprise a convincing vision of Hamptons summer.

Perelman’s net worth is around $3 billion, according to Forbes. 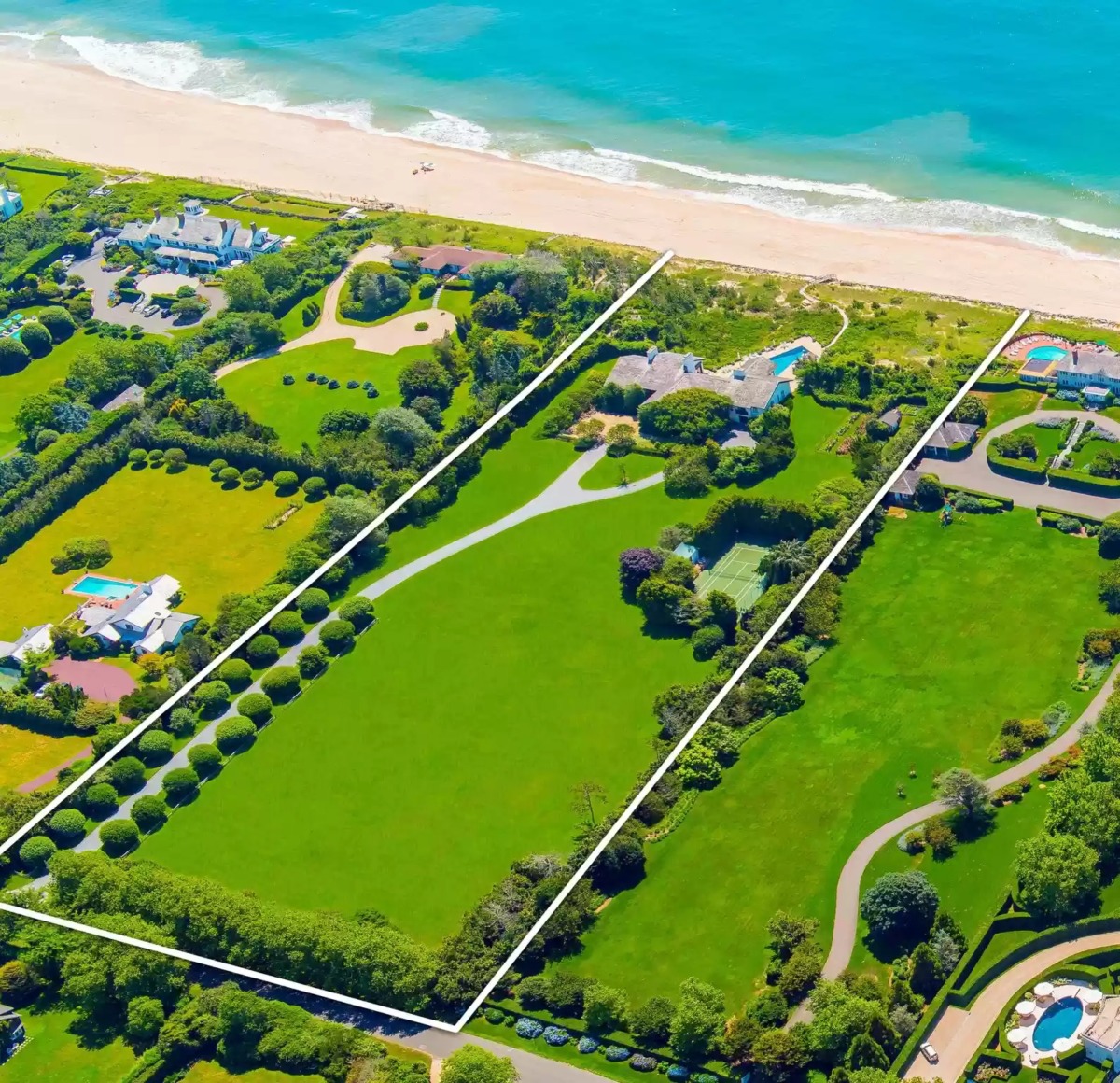 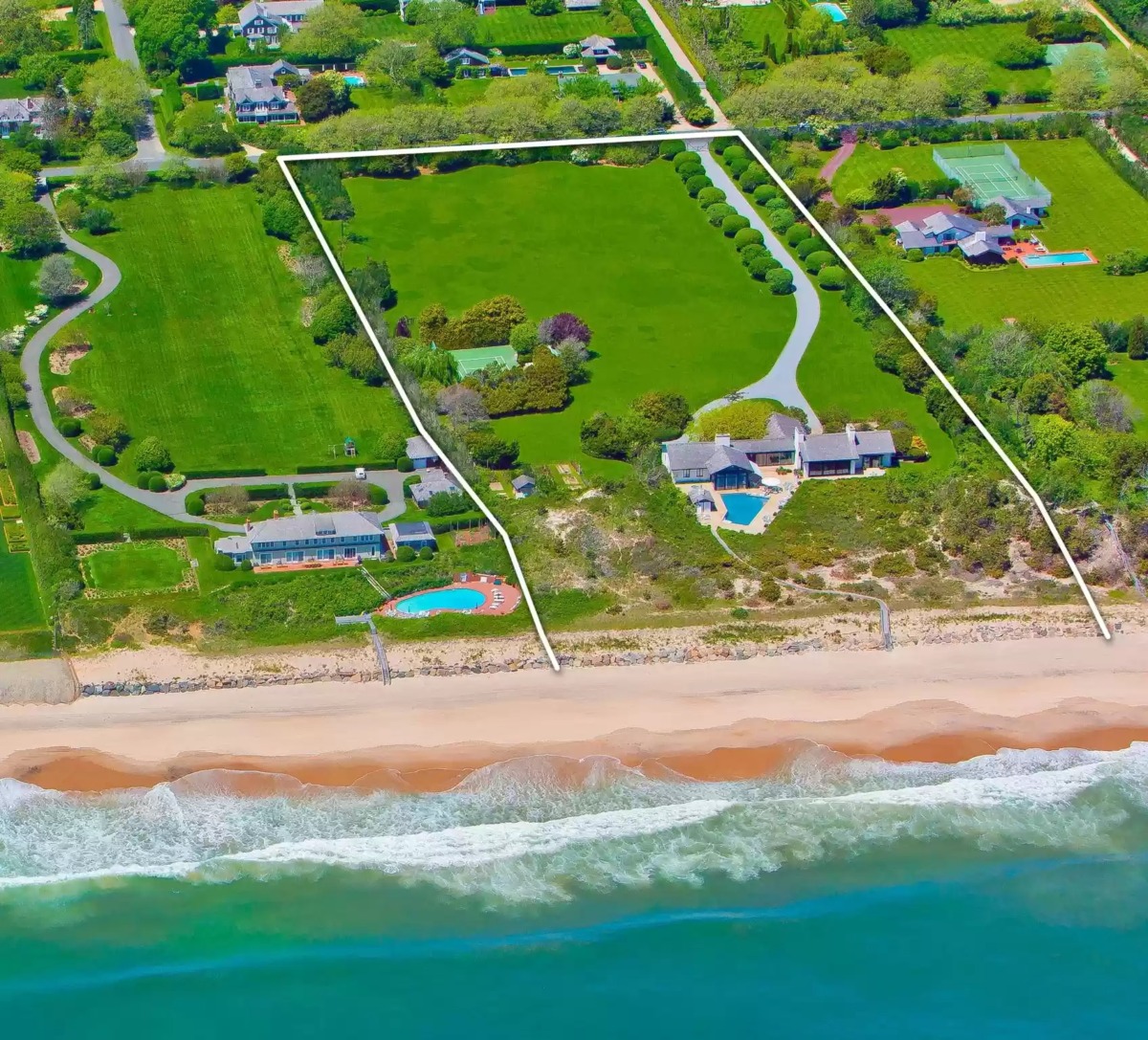 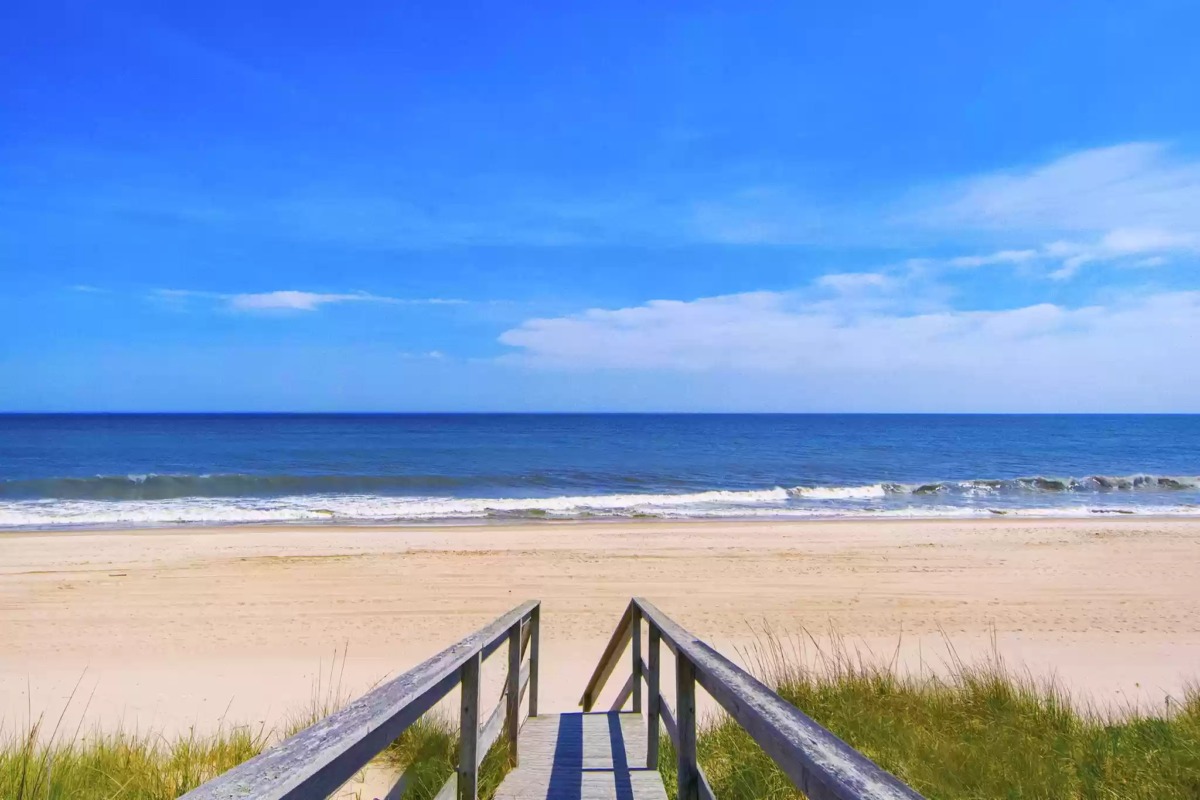 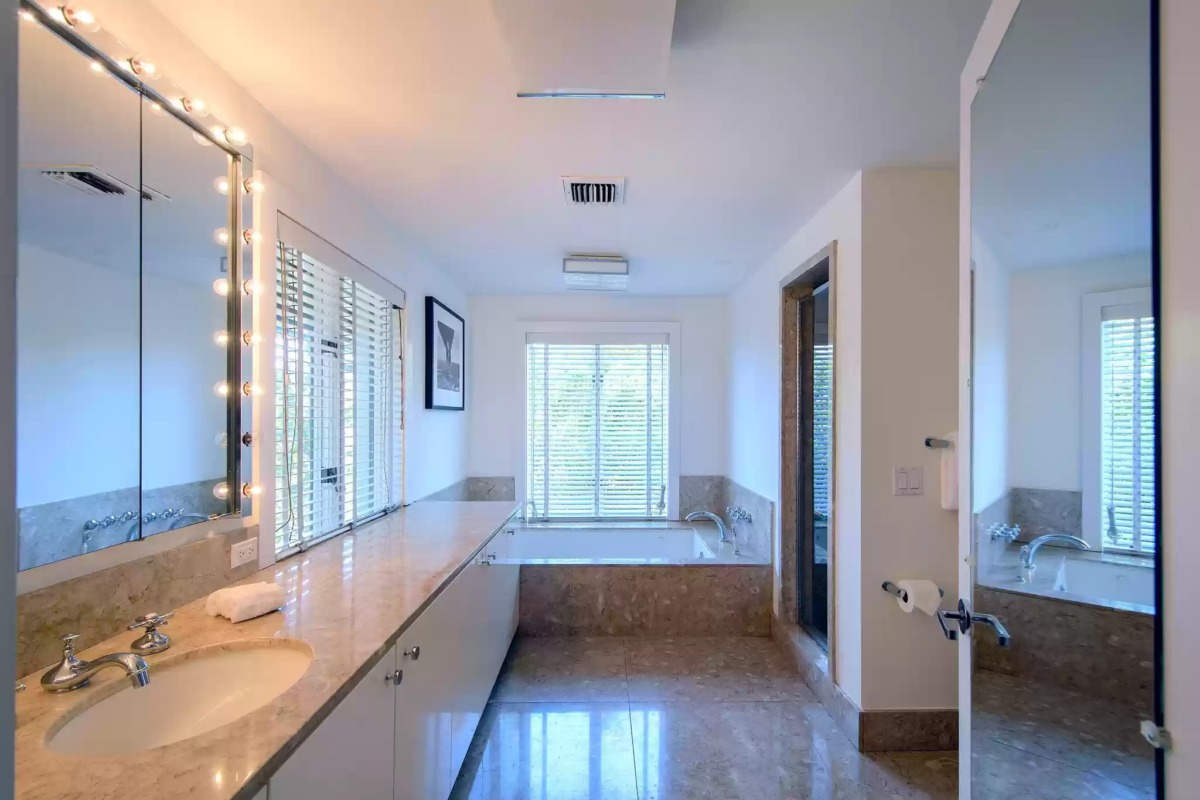 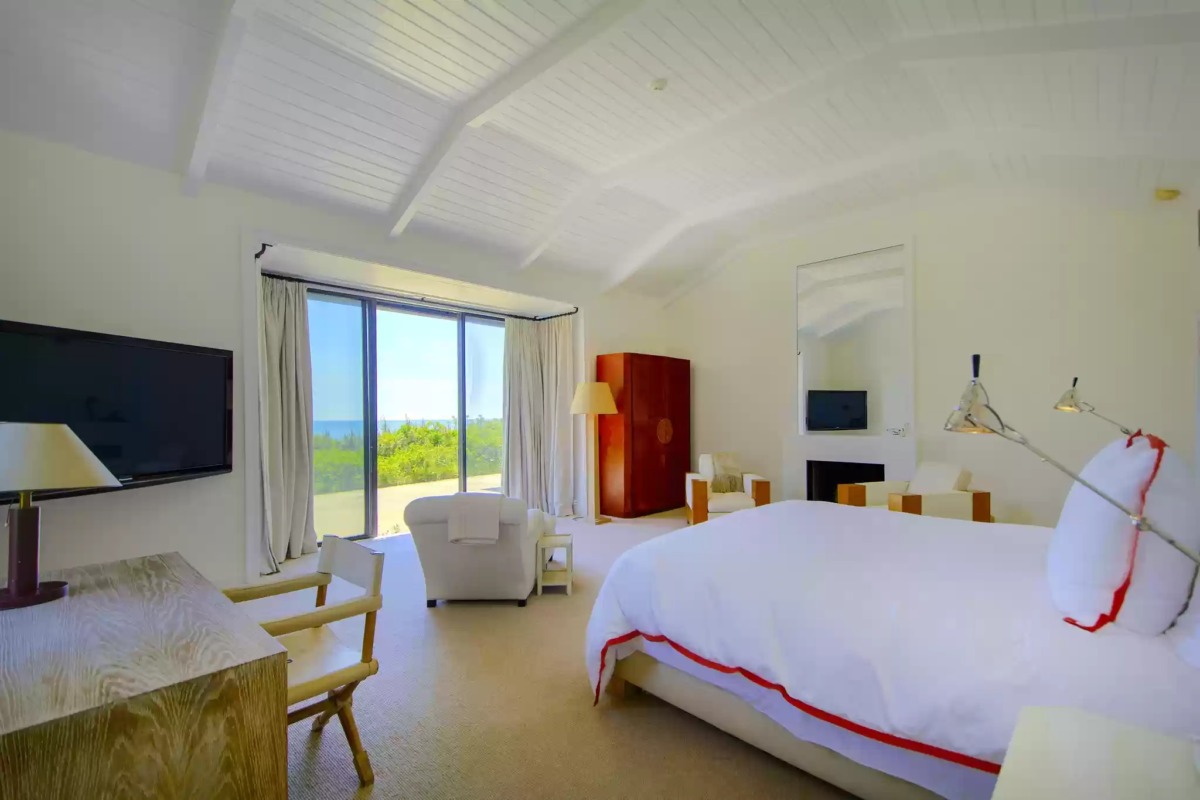 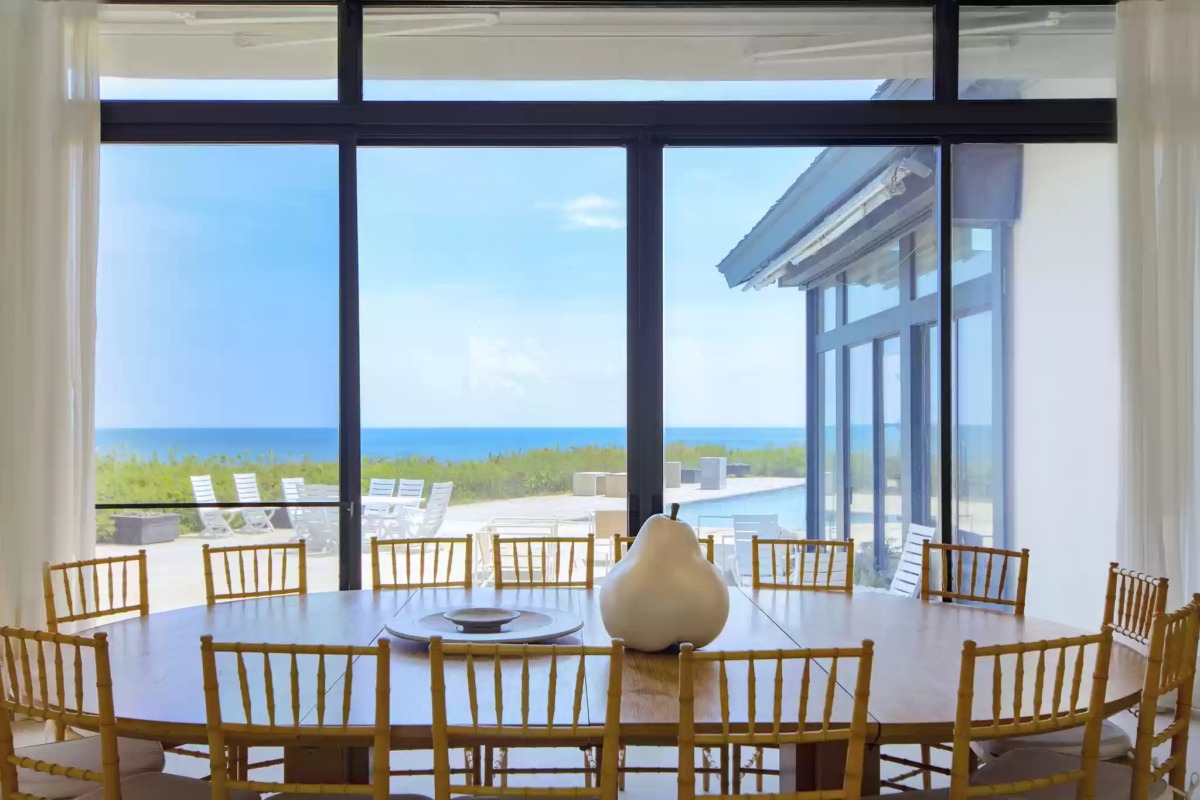 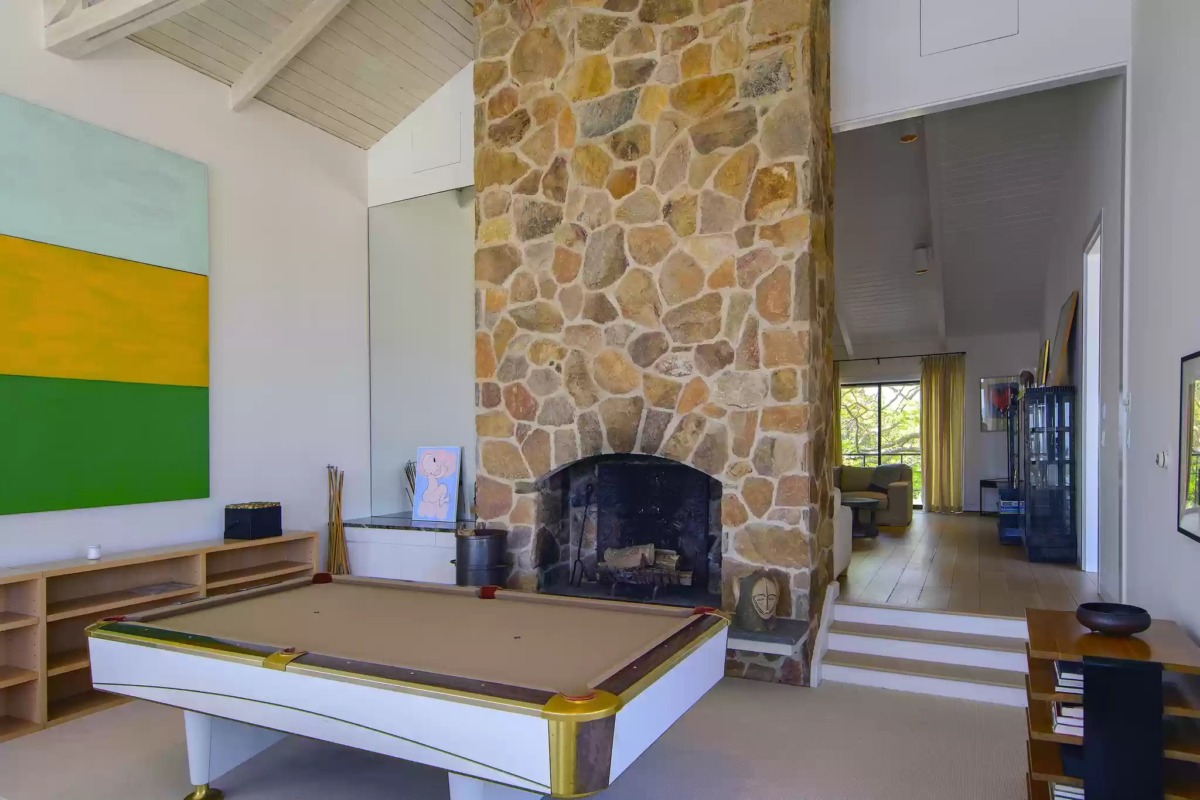 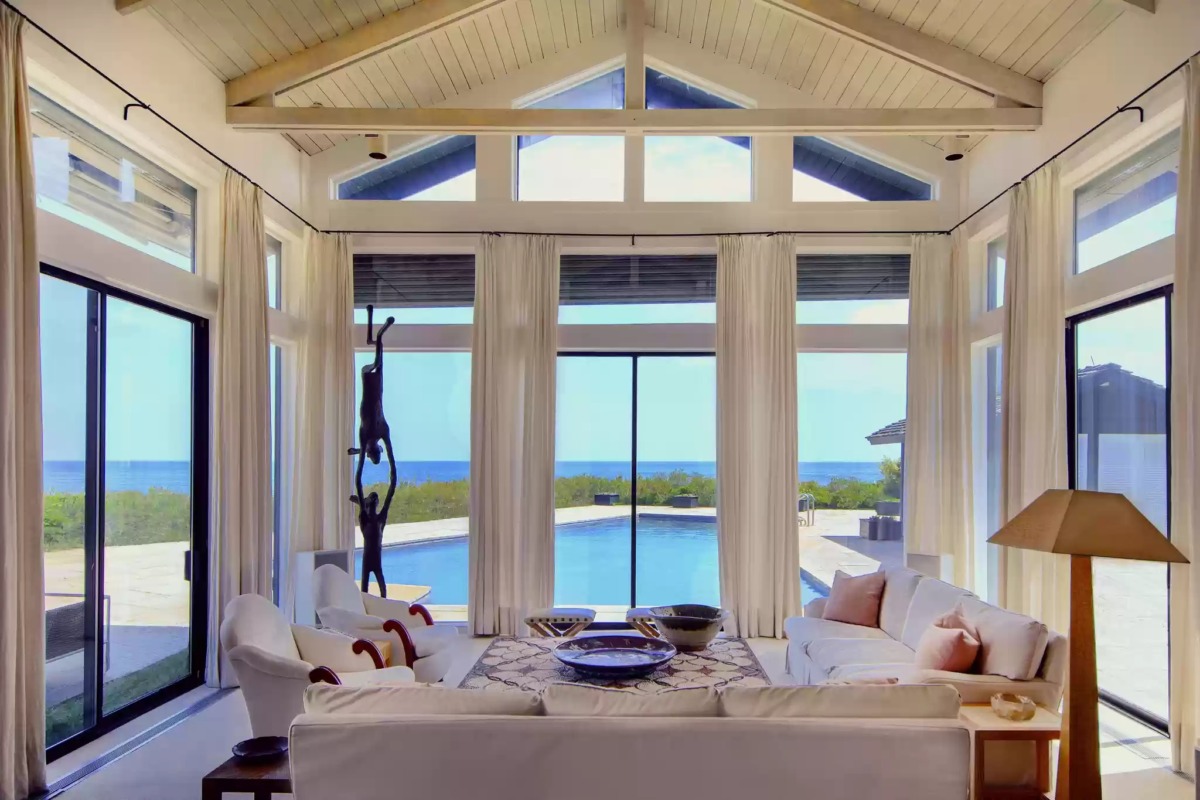 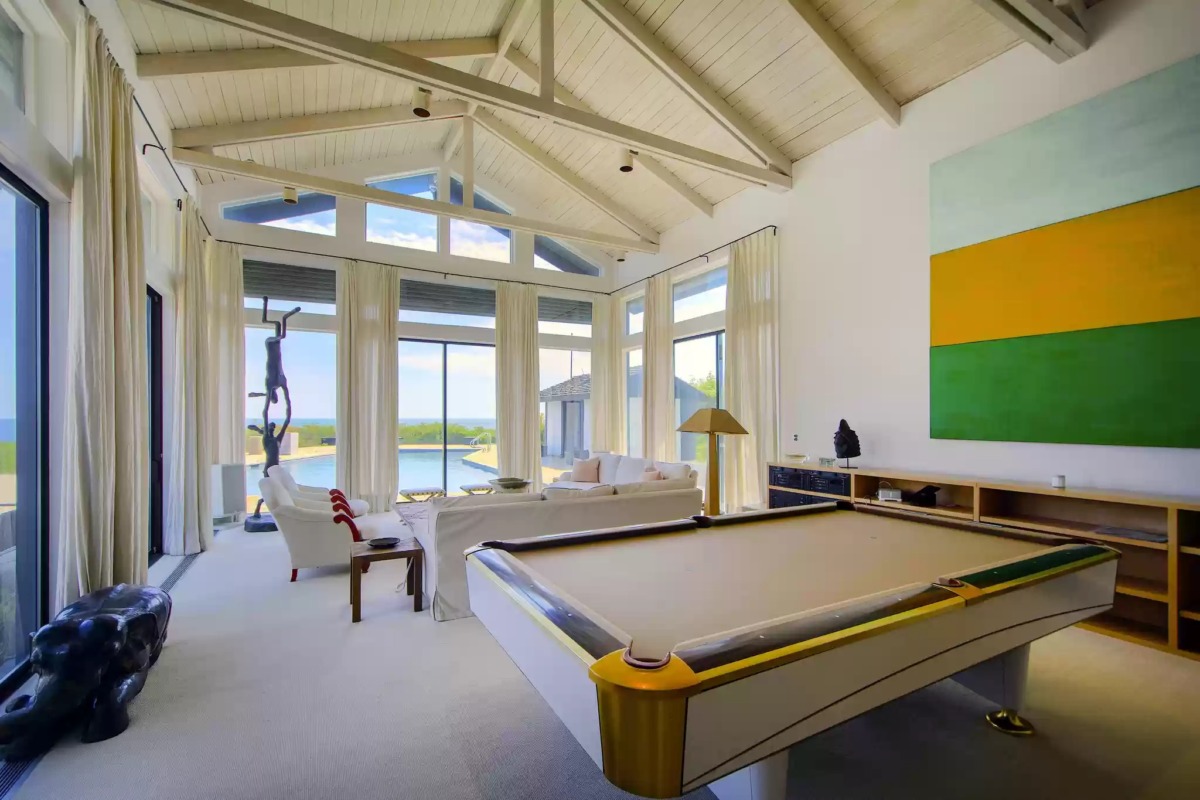 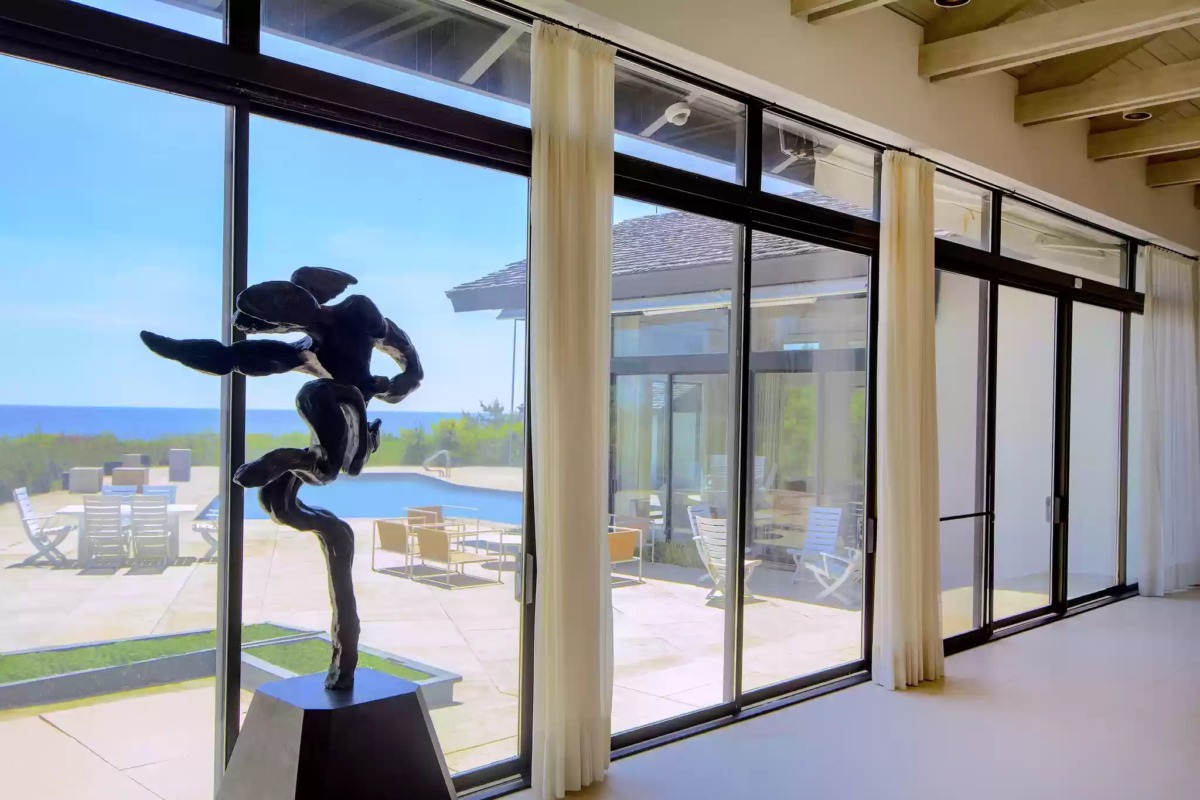 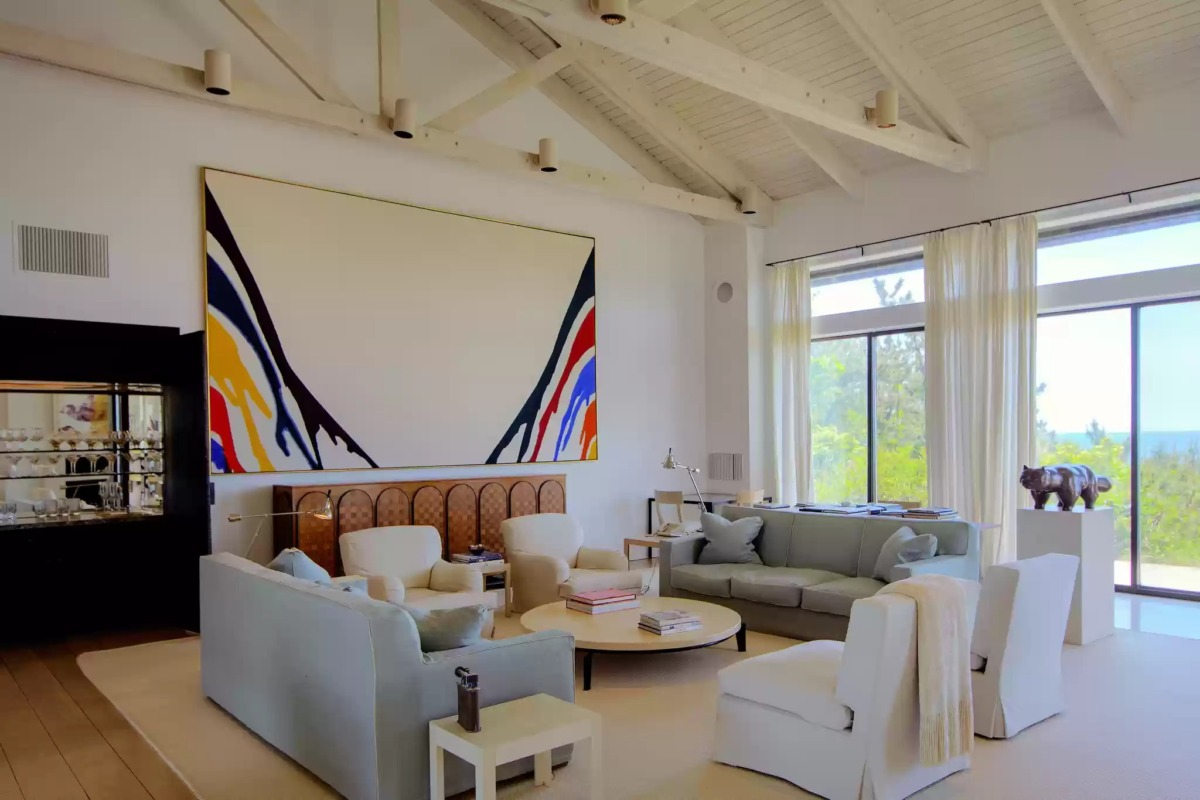 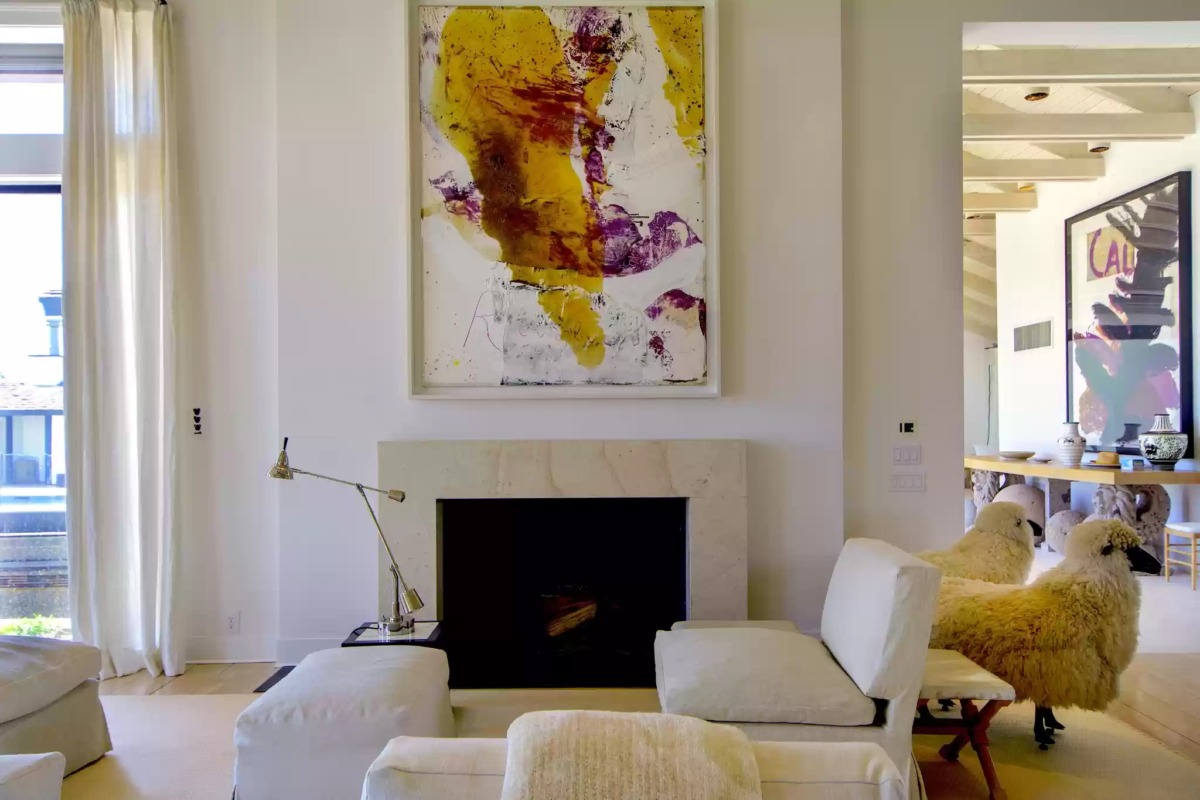 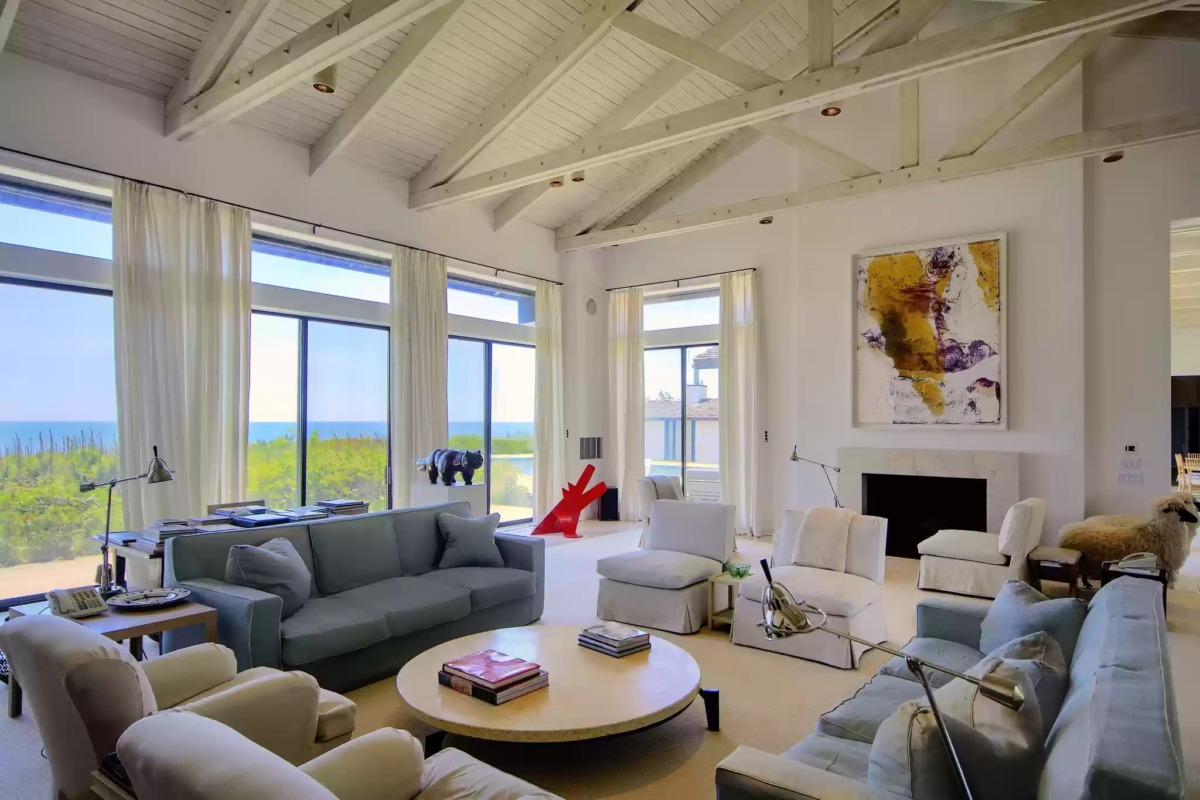 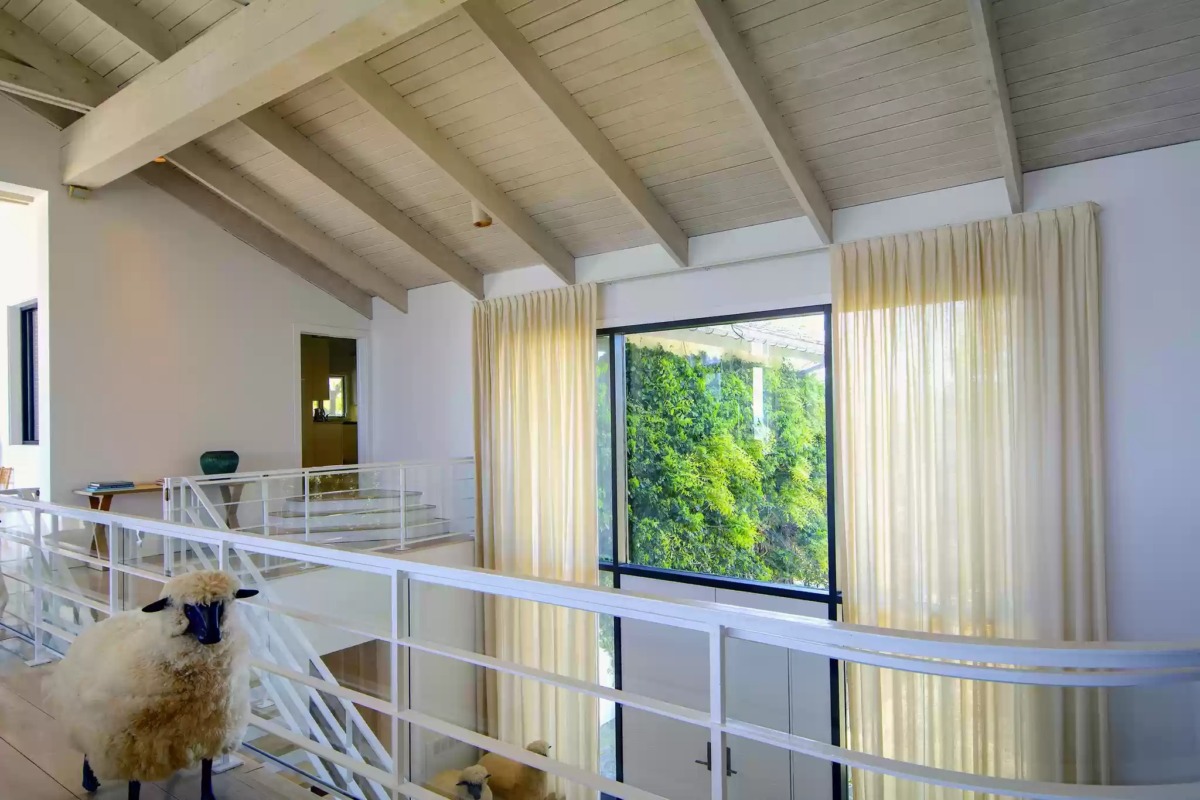 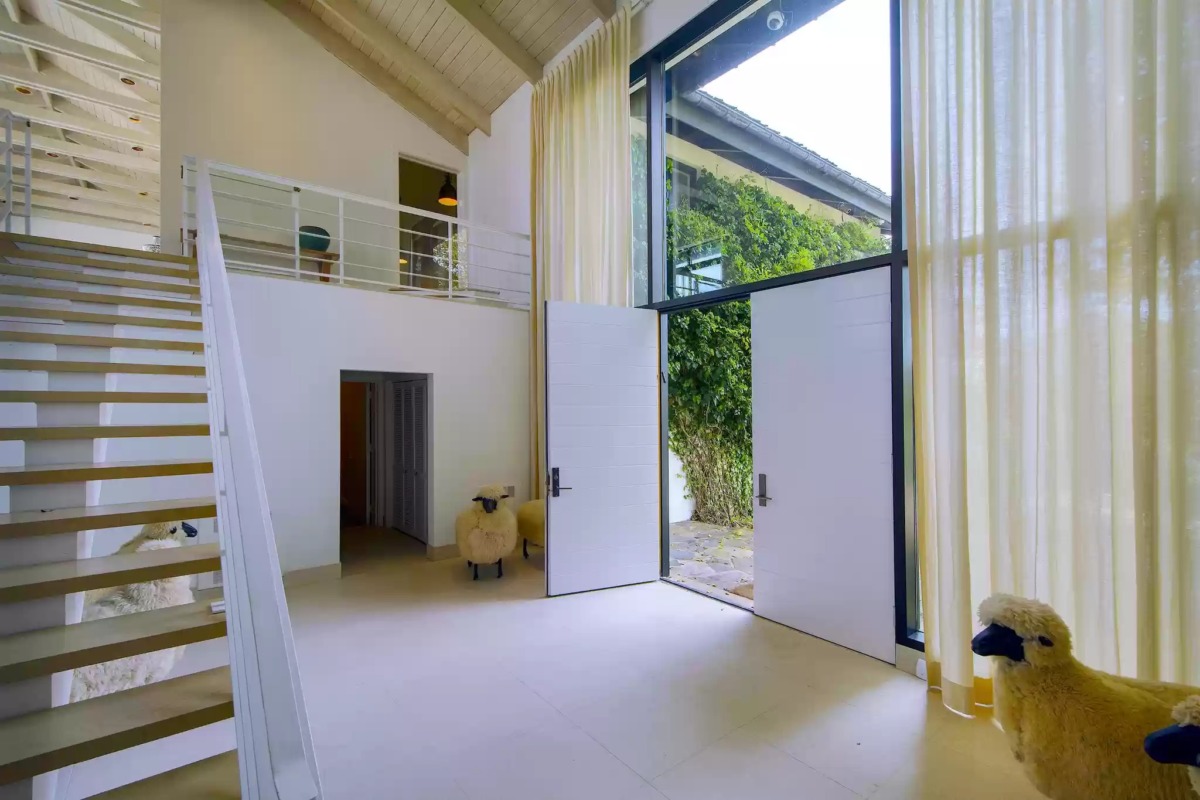 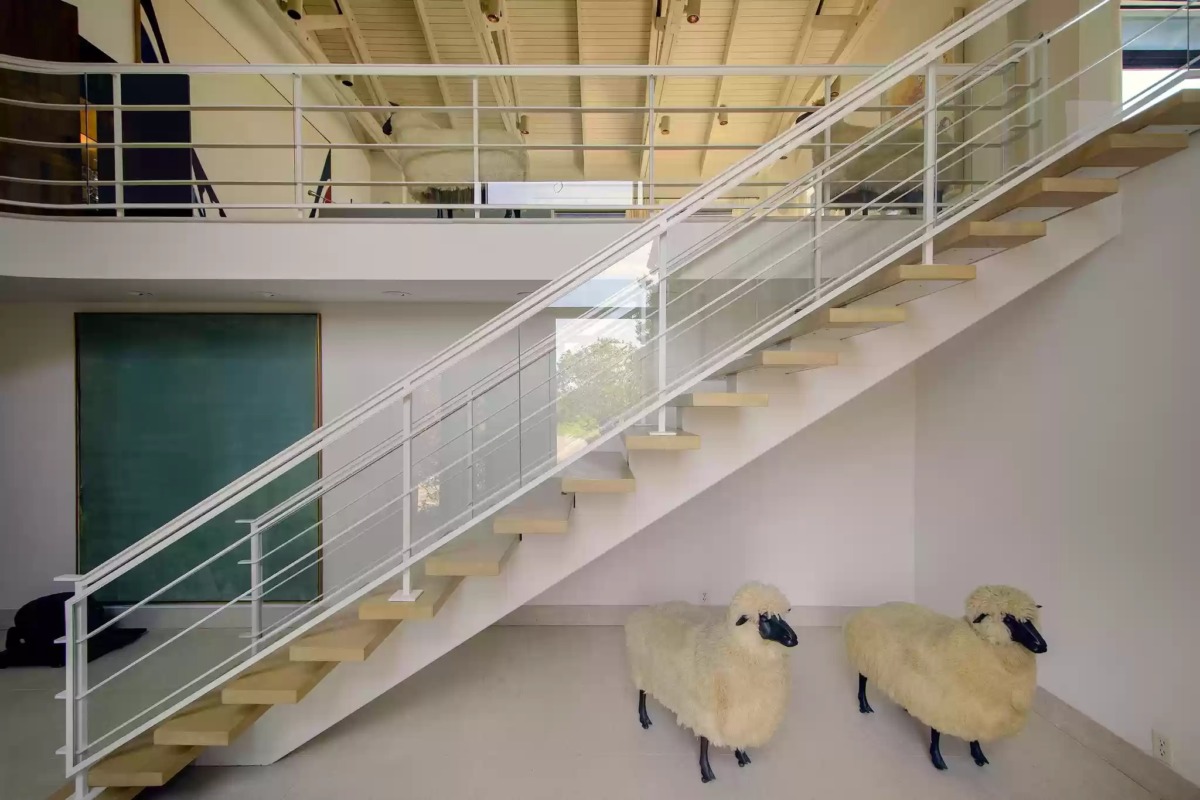 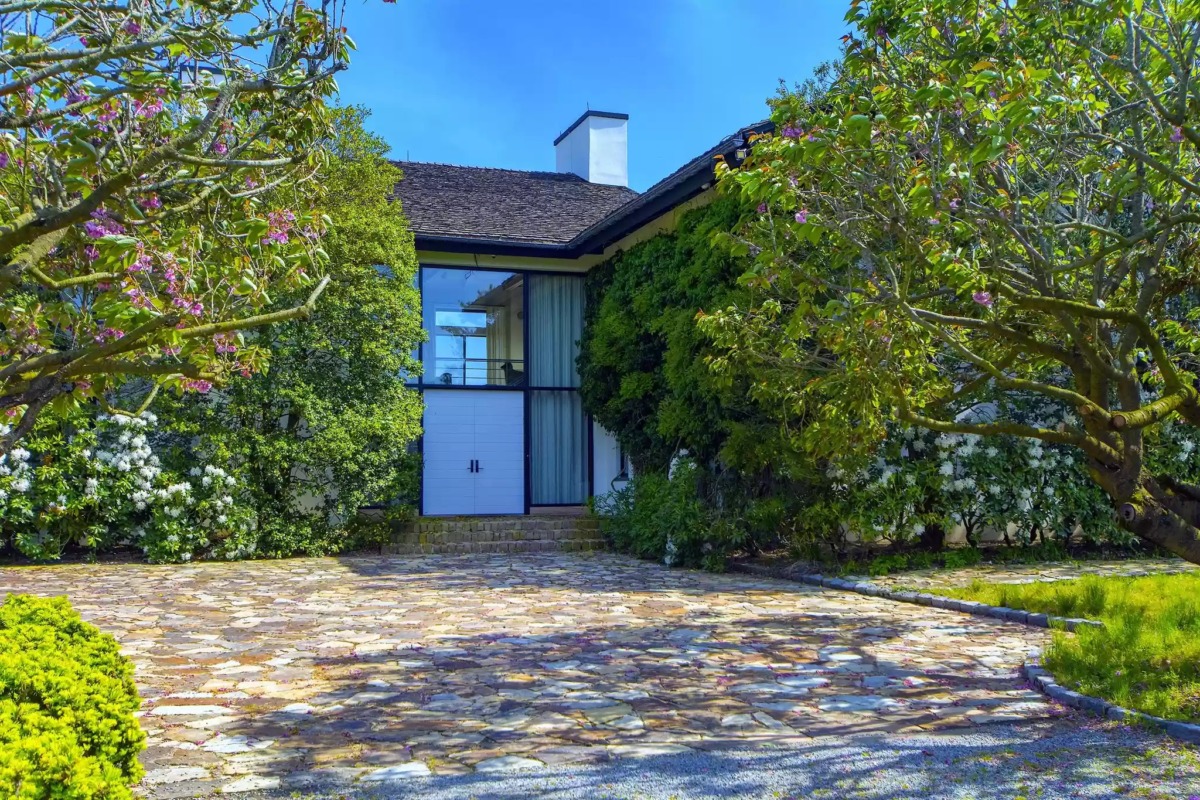 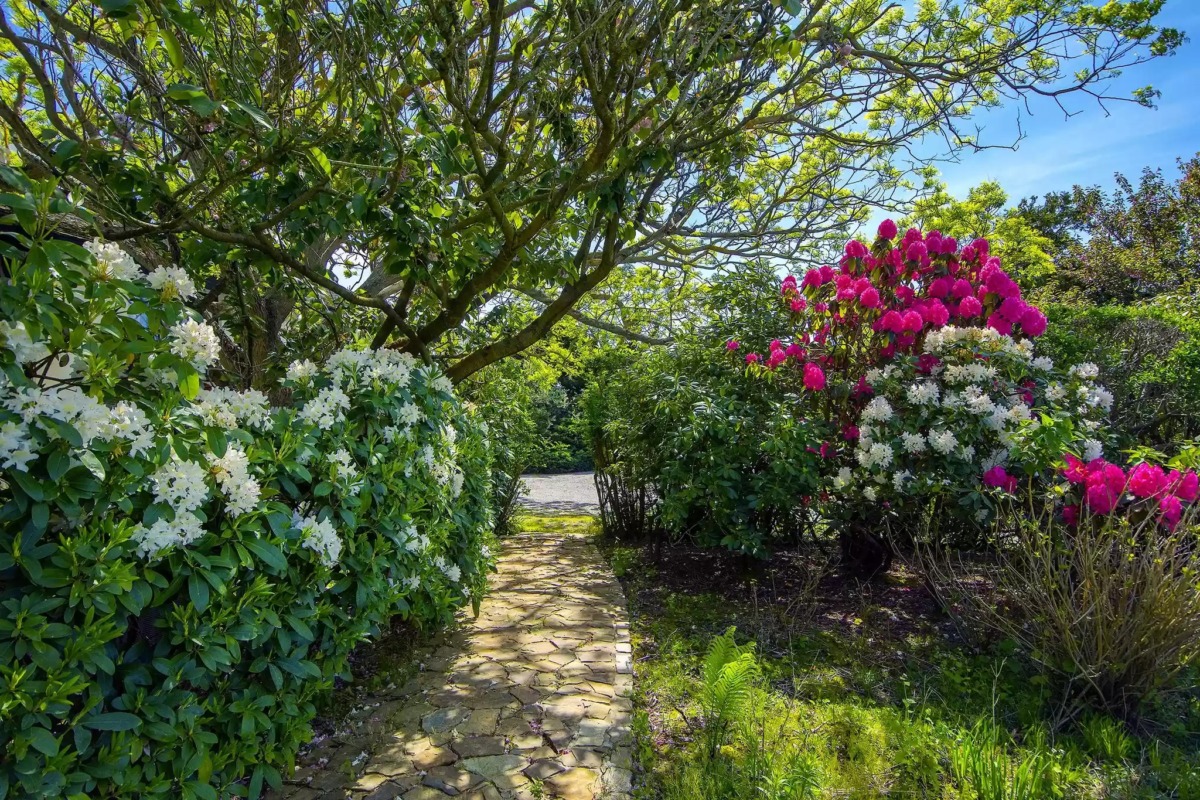 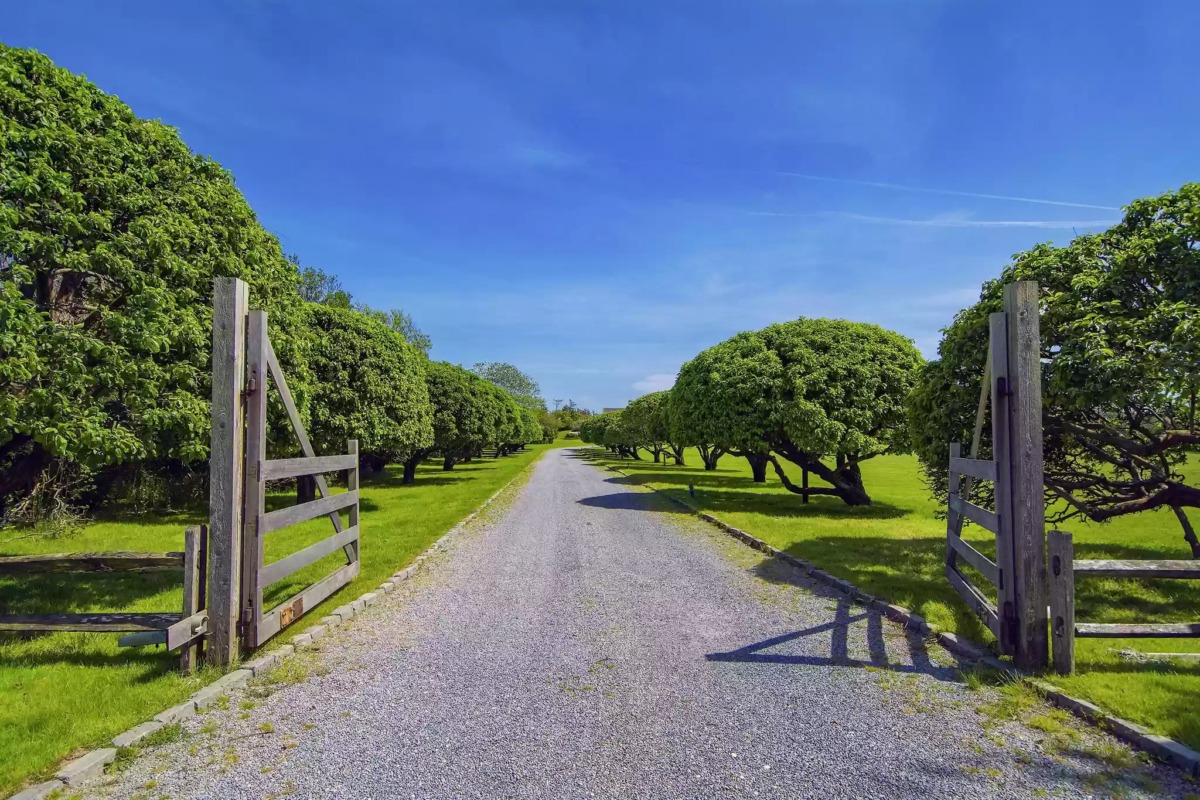 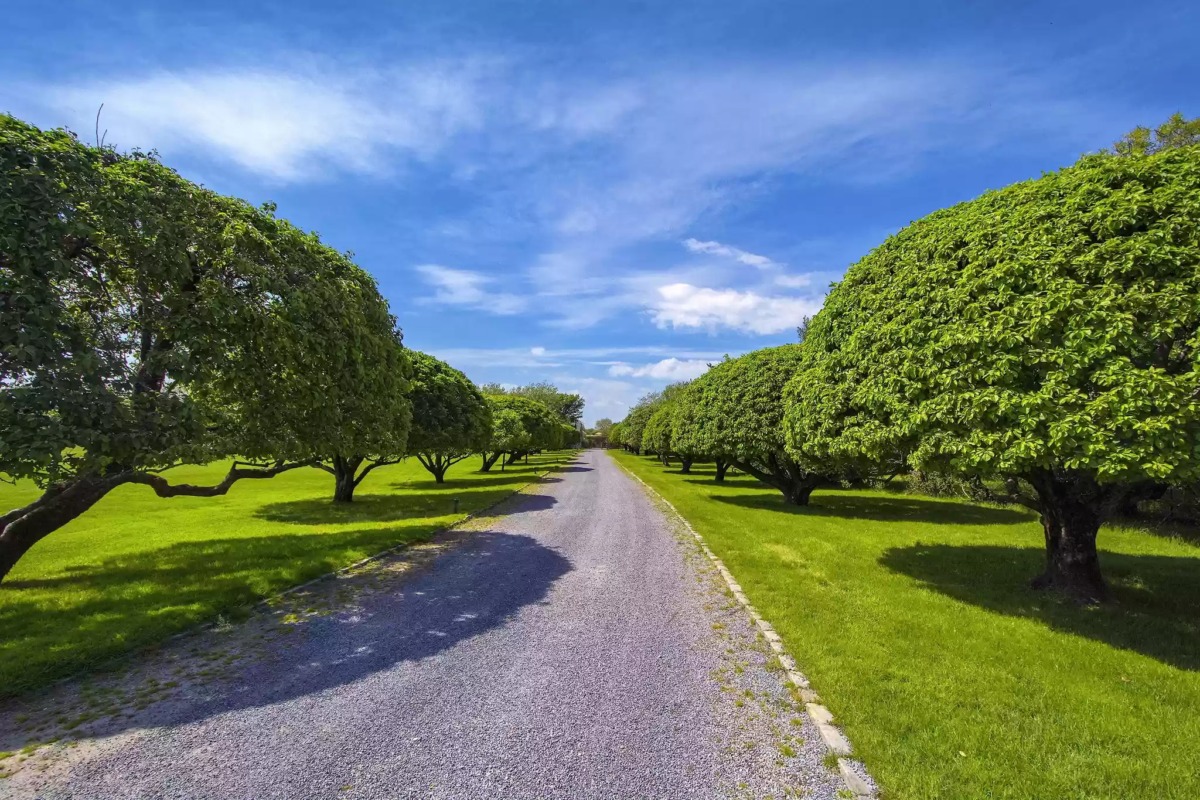 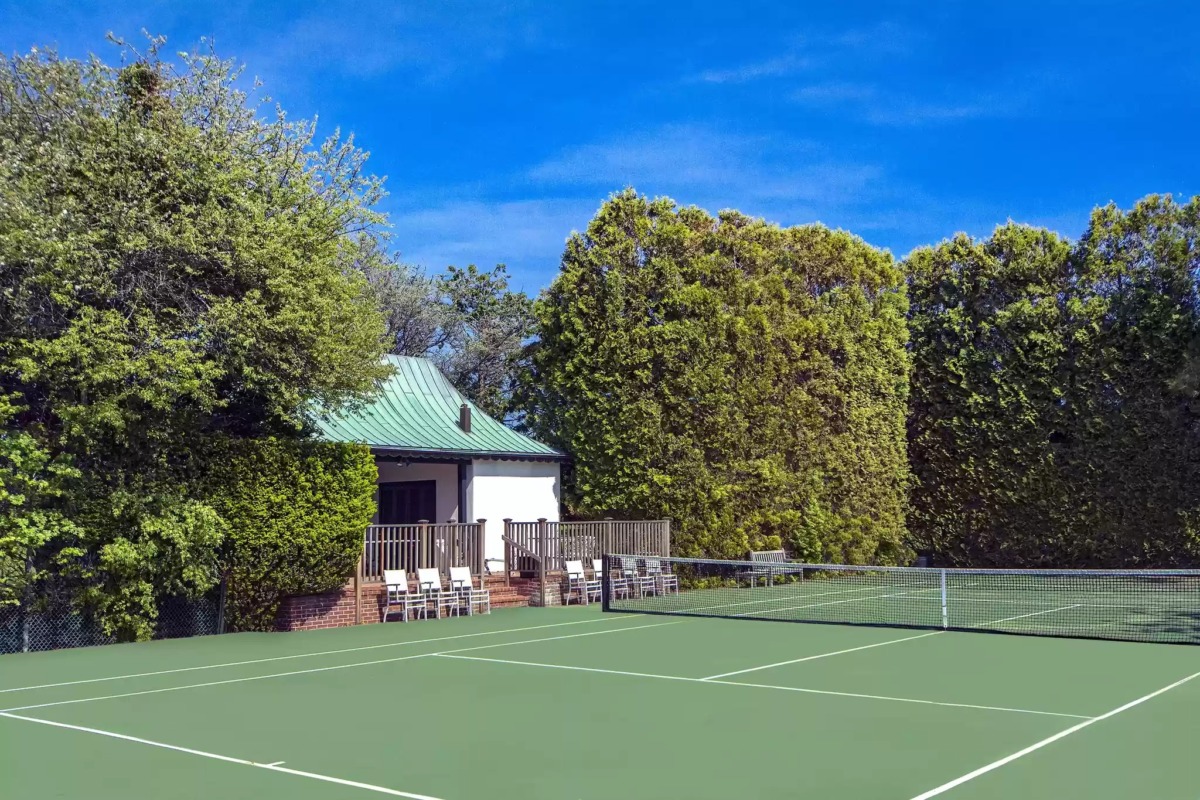 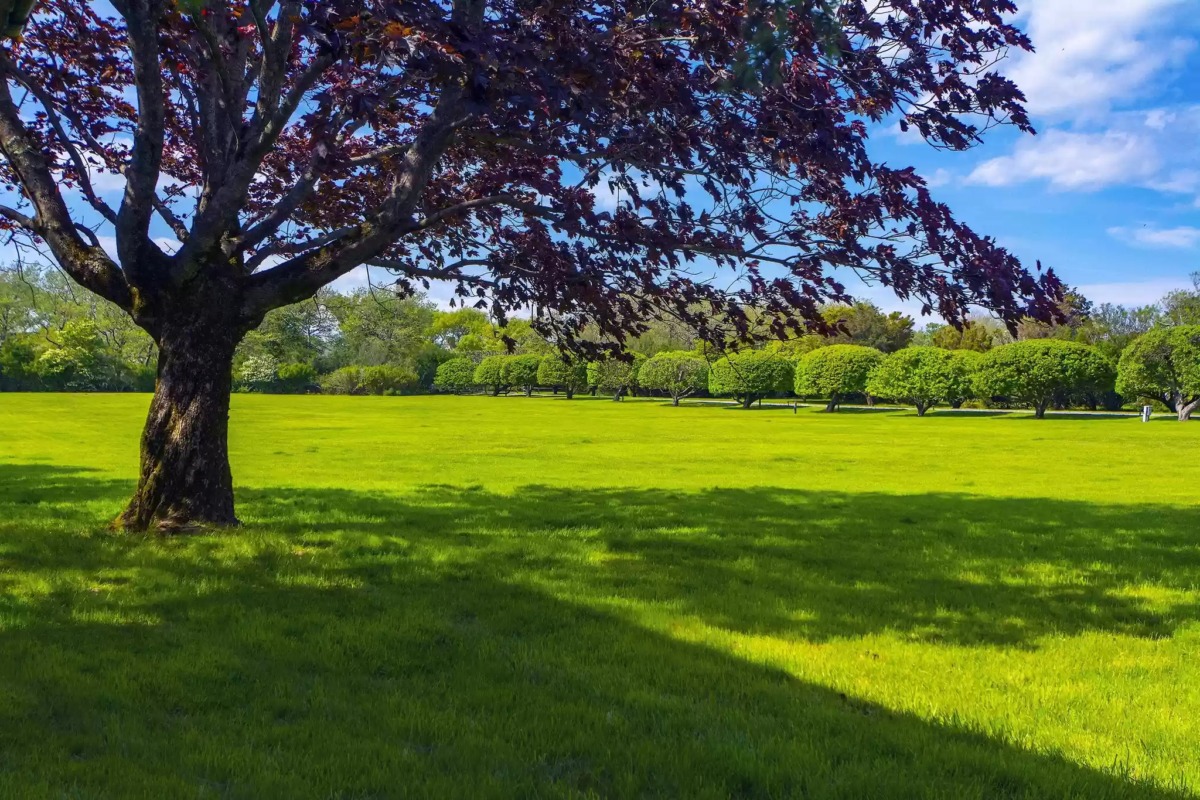 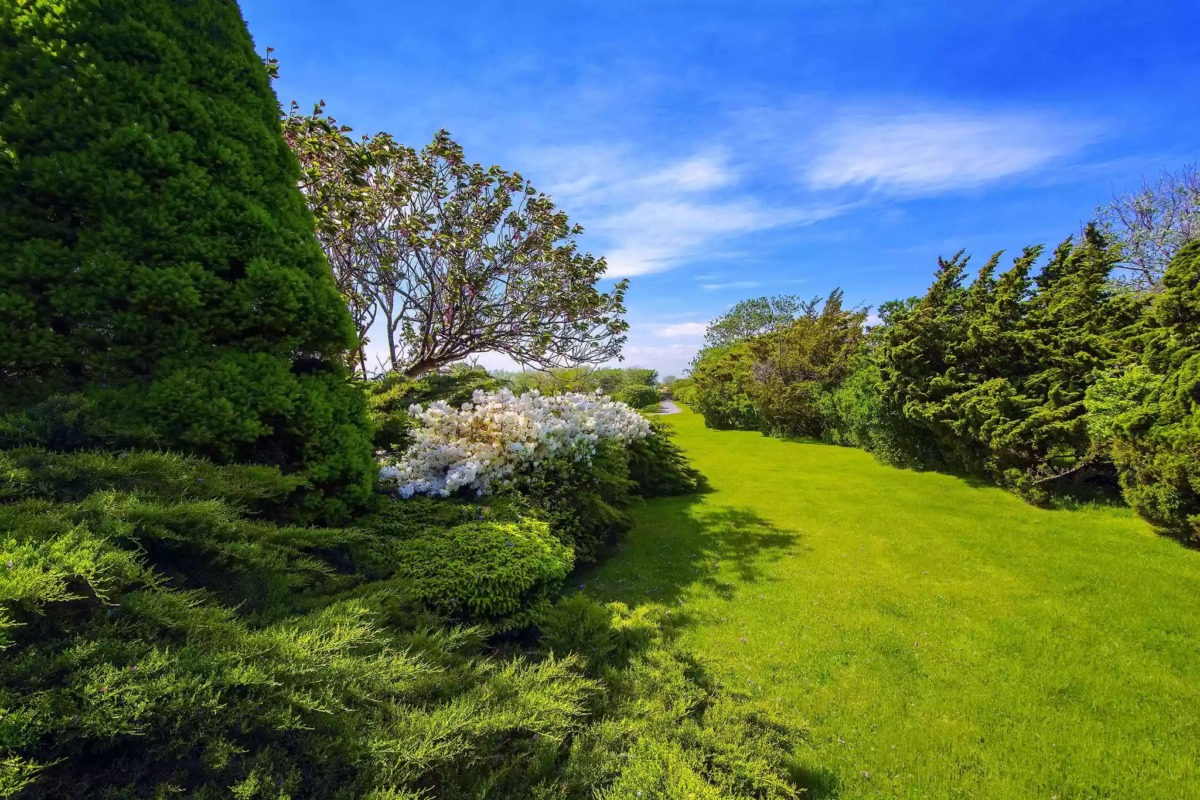 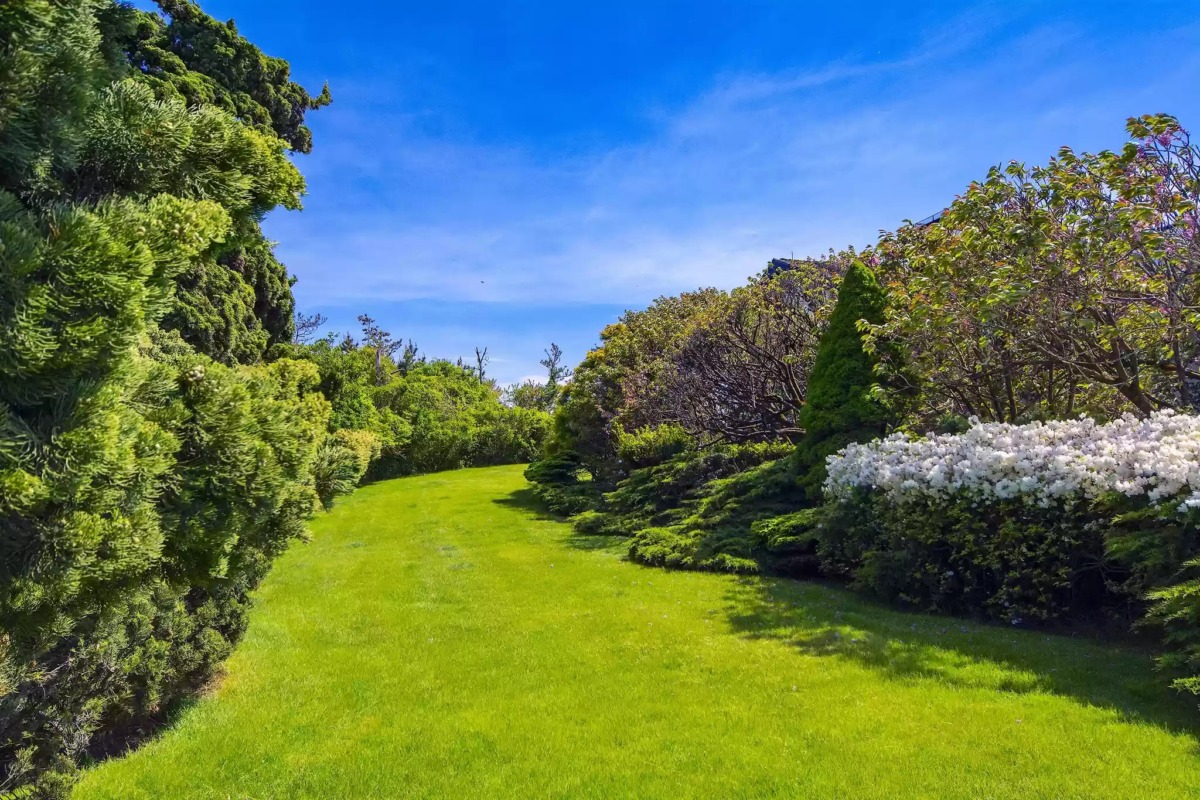 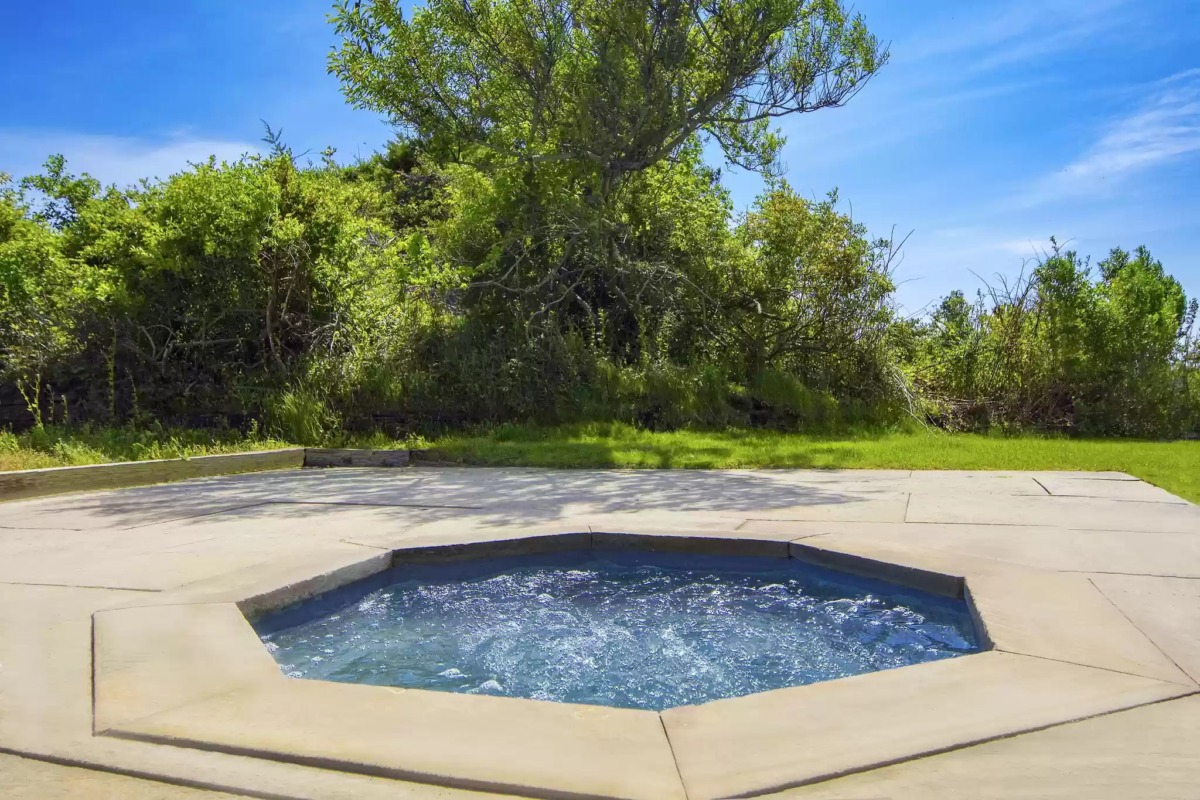 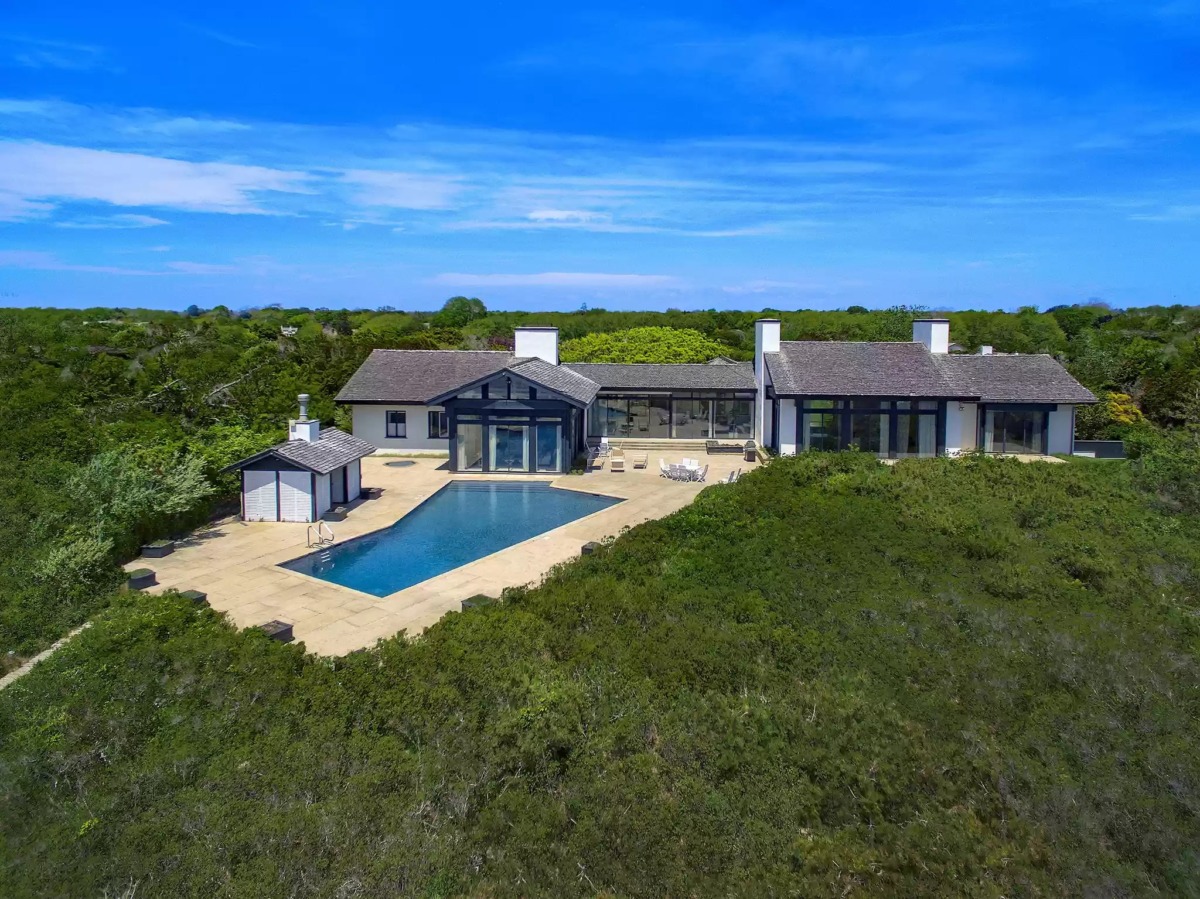 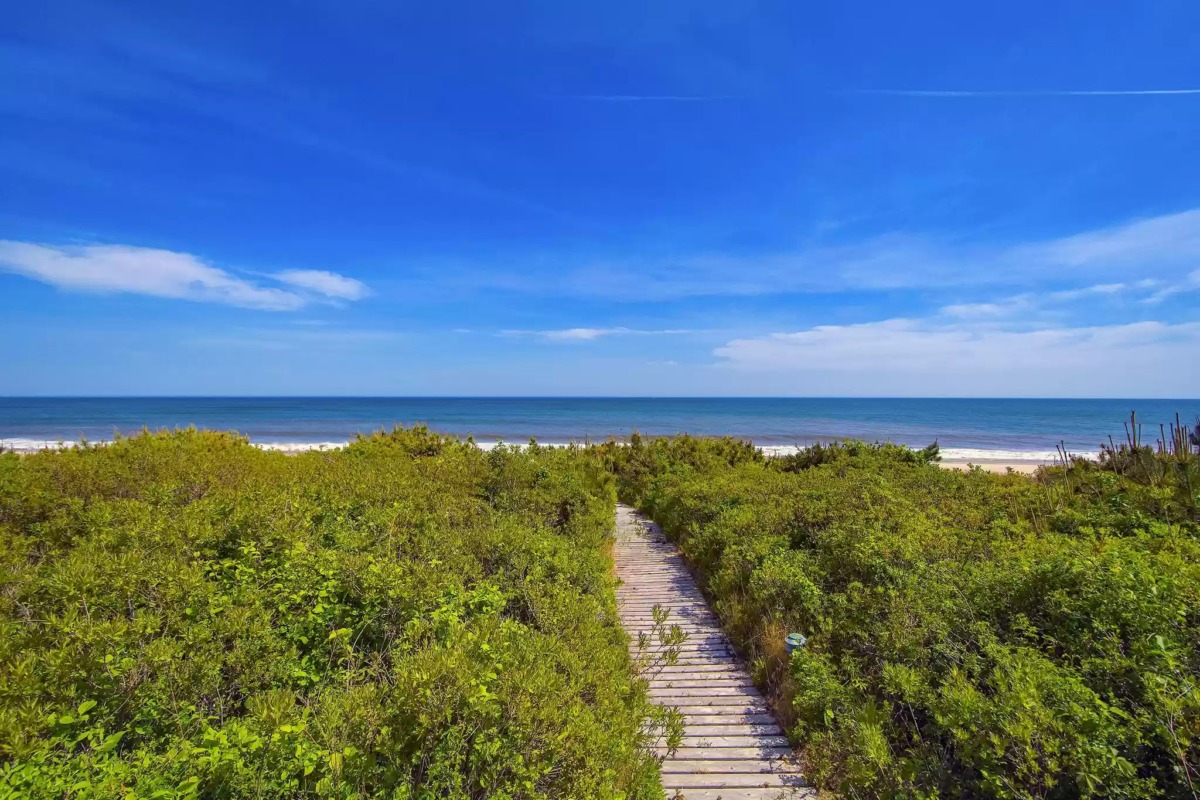