The lineup consists of the 805 D4, the bookshelf model of the bunch, as well as floor-standing models 801, 802, 803 and 804, each given the D4 designation for 4th-generation Diamond. B&W has center-channel theater models in the series as well: HTM81 and HTM82, also of course D4.

B&W’s press release highlights the new tech, putting a great deal of emphasis on ‘Biometric Suspension’, the firm’s new spider, which is touted as a means of keeping coloration negligible and boosting midrange.

The series’ aluminum enclosures hold the midrange ‘Continuum Cone’  drivers—in the 4th-generation Diamond 801, 802 and 803 they’re sequestered away up top in those cowling-like ‘Turbine Head’ enclosures. Sitting on top of that is B&W’s tweeter, updated for the refreshed series. 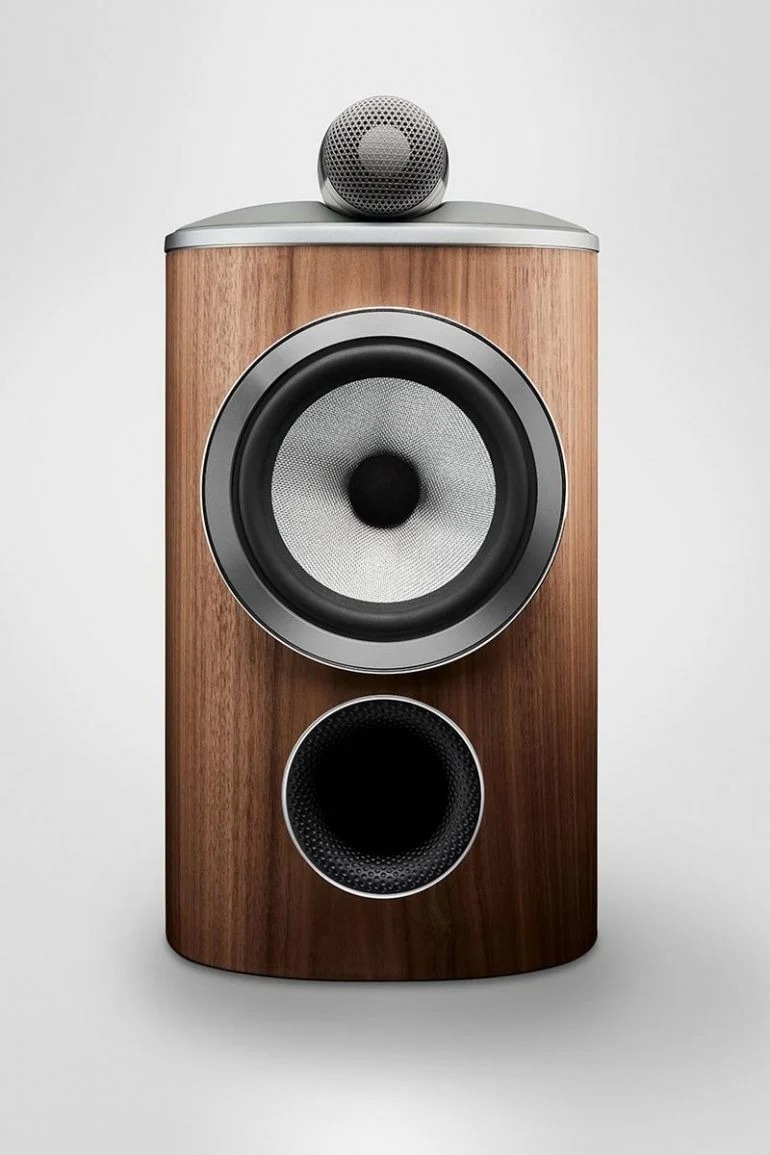 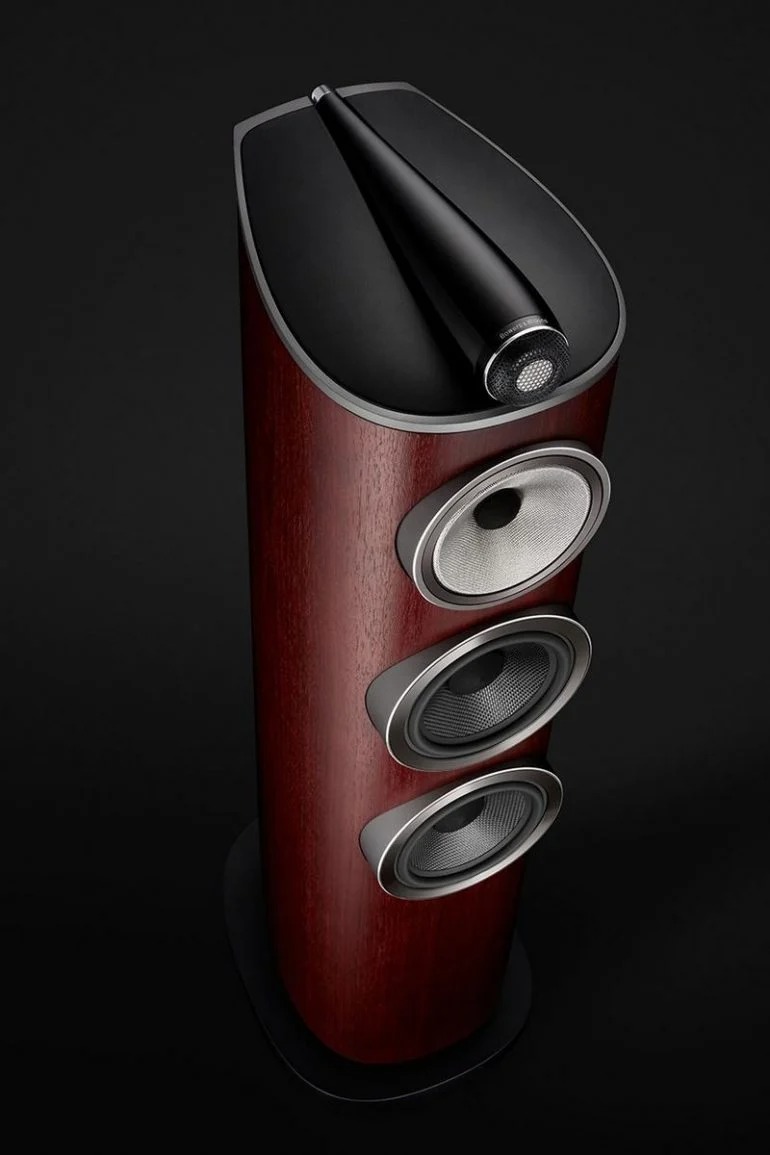