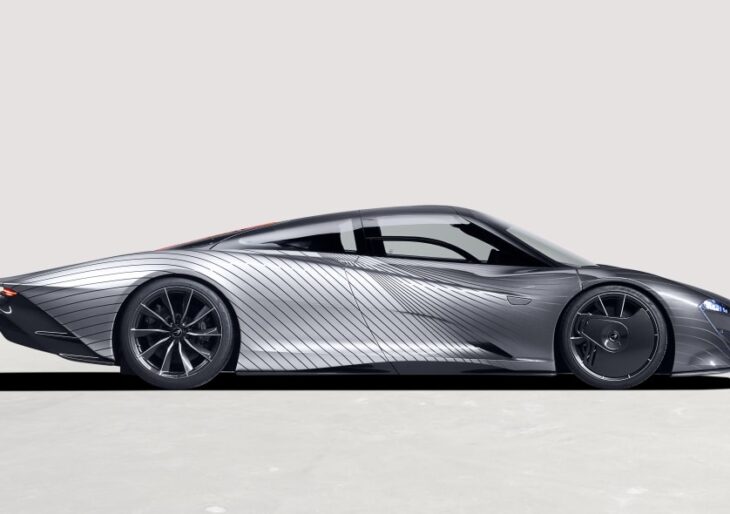 McLaren Automotive recently took the wraps off one of the final examples of its lovely and extremely desirable Speedtail model. The appearance of the newest Speedtail was spurred by McLaren Beverly Hills, but it is an example of in-house homage: it is named Albert, which is the name the automaker gave to the prototypical working draft of the iconoclastic model while it was still under development a few years ago.

If the finish looks striking, it should; it was a three-month project completed at McLaren Special Operations. The textured cosmetic treatment suggests in-development camo, and looks more than a little like a painterly representation of automotive aerodynamics in action. And while the Speedtail test mule used a vinyl body wrap, the visuals on display here are the result of a painstaking paint job that took 12 weeks to set up and execute.

The color is a mercurial tone that is also suggestive of there-and-gone, or incendiary: McLaren calls it Magnesium Silver. It, too, hints at McLaren’s past, harkening back to the F1 road car that launched the company at the 1992 Monaco Grand Prix, and is accented with Ueno Grey, which McLaren’s Speedtail Albert press release informs was used on the F1 GTR that took Le Mans honors in ‘95. 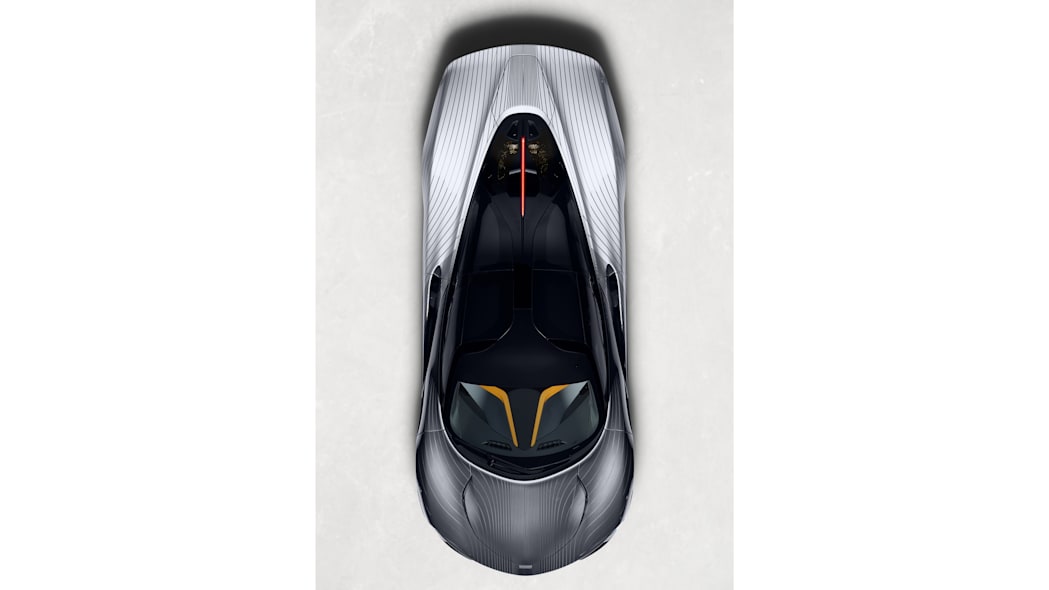 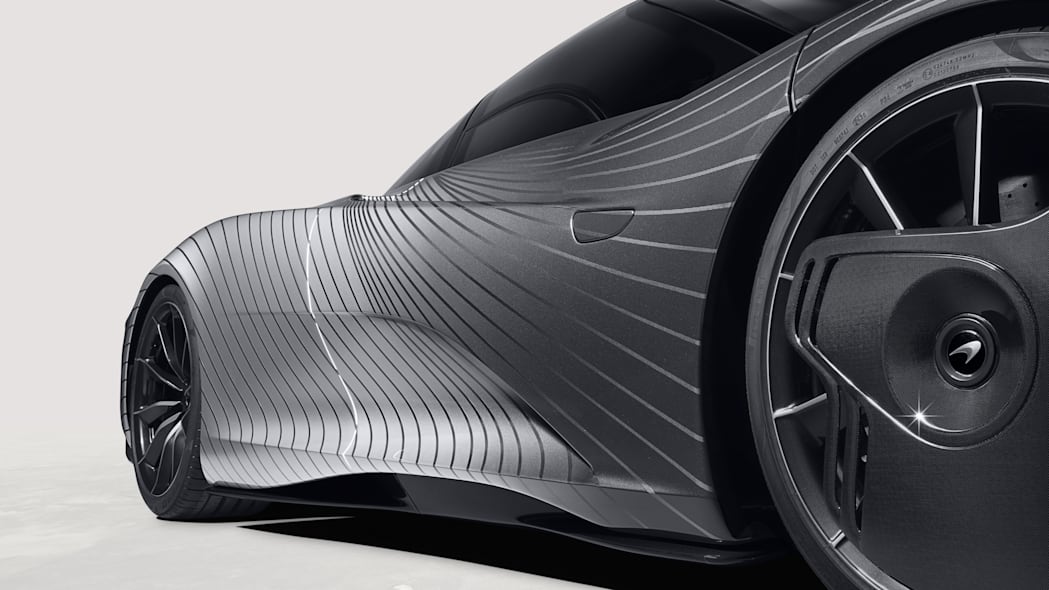 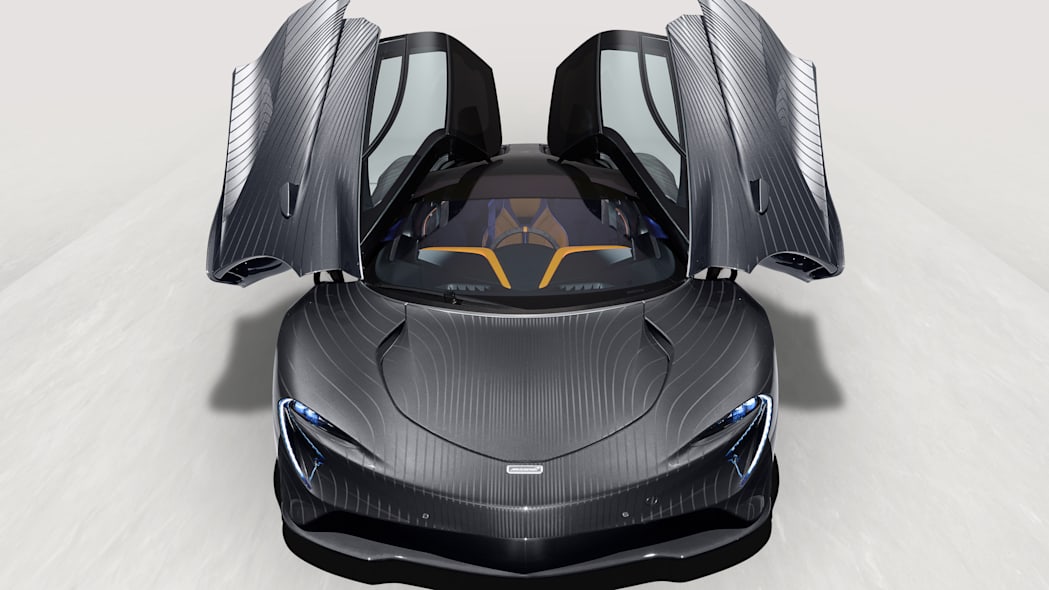 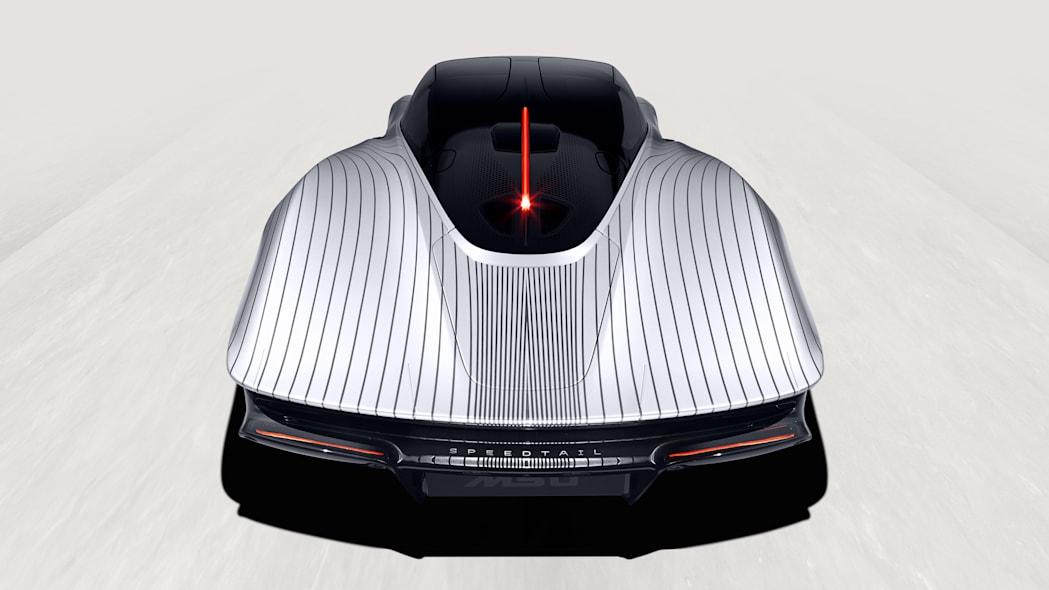 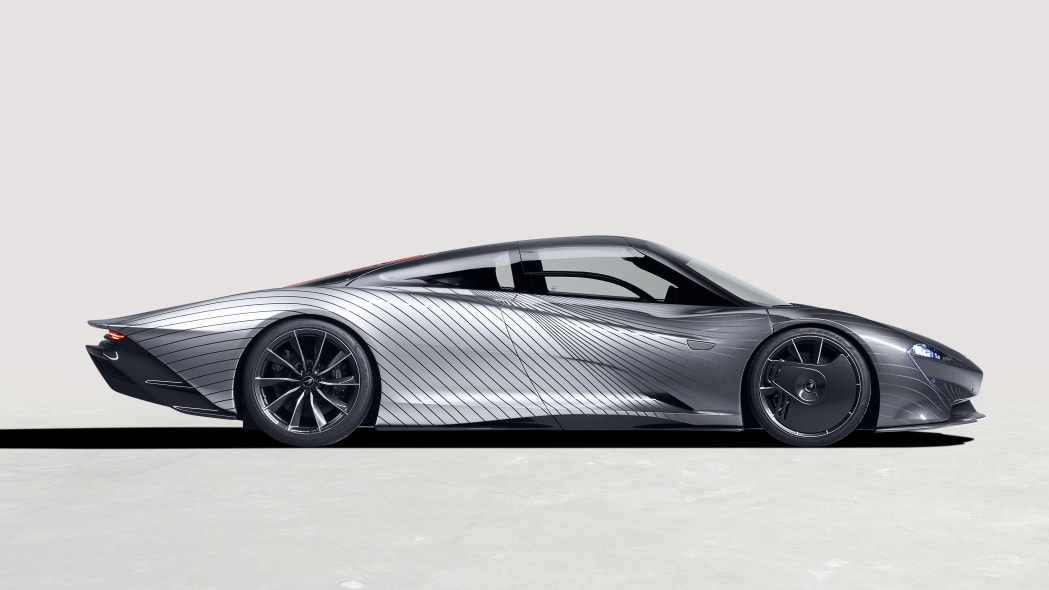 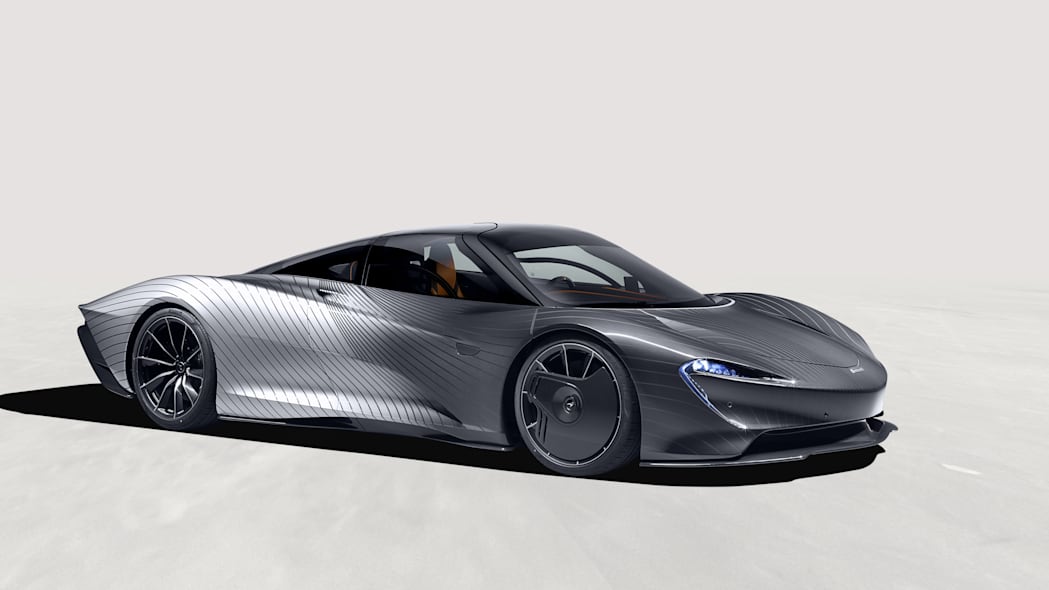 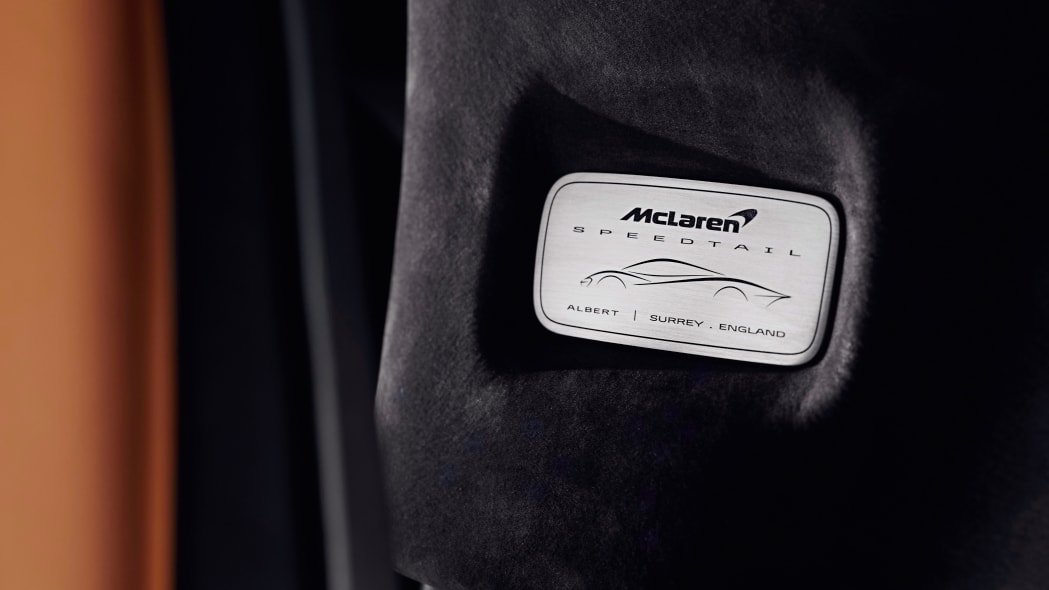 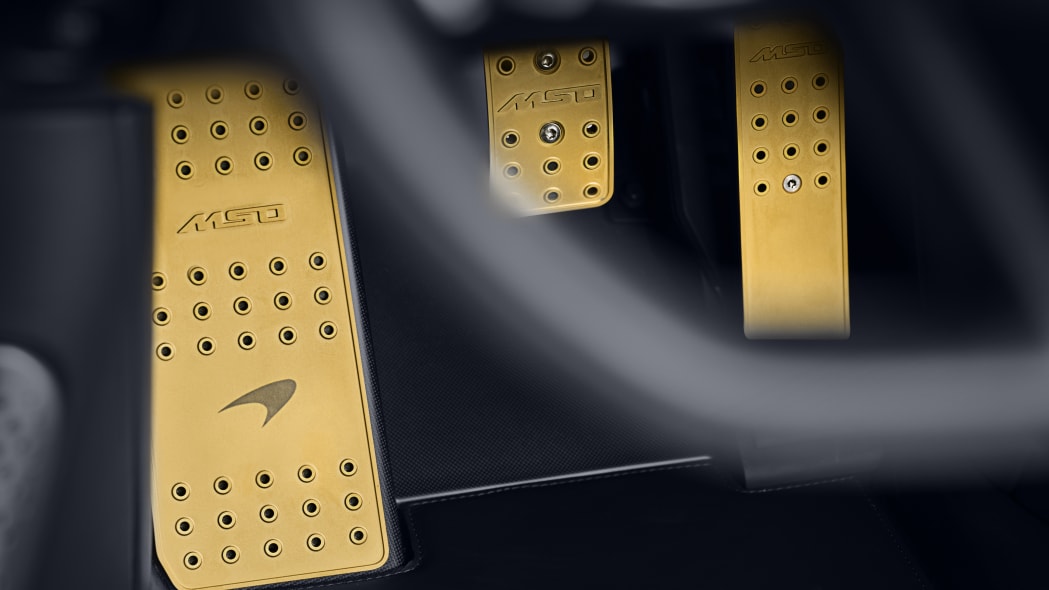 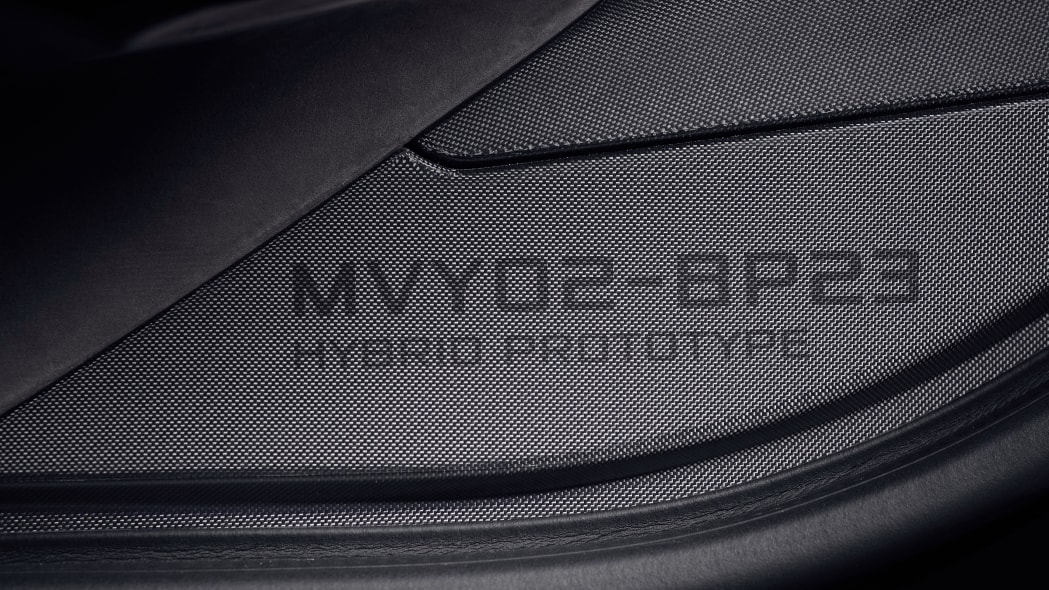 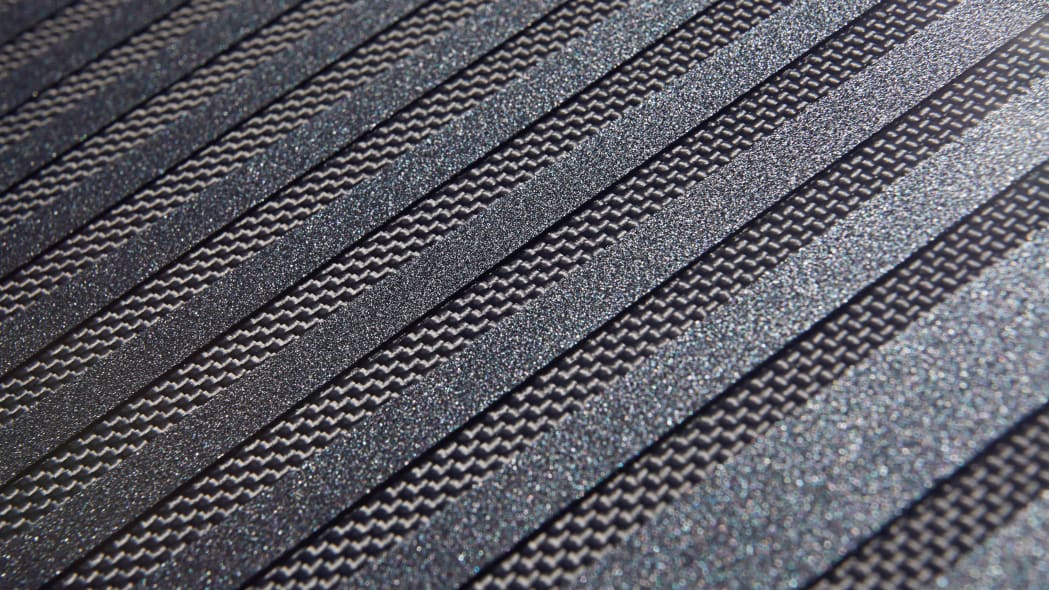 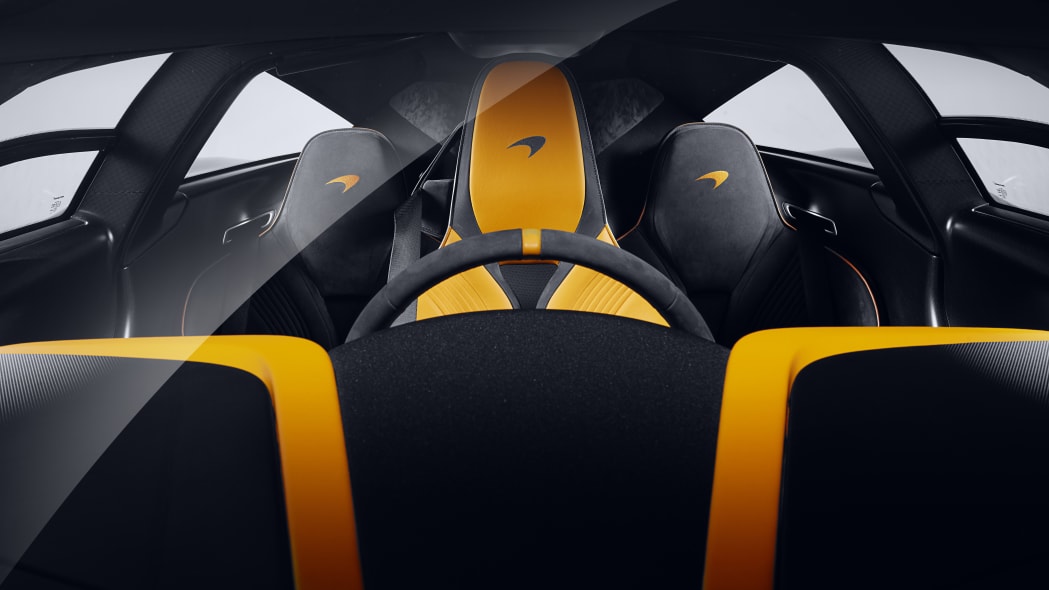