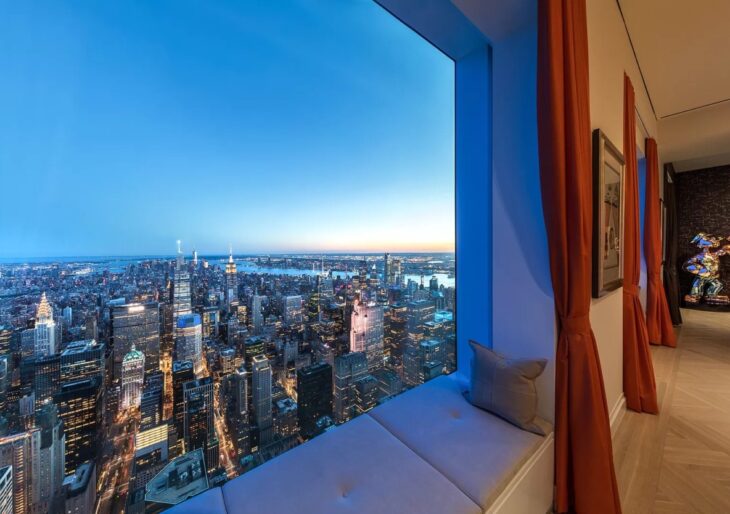 Fawaz Alhokair listed his pied-a-terre in Manhattan this summer. Alhokair — a property developer based in Saudi Arabia — is asking $169 million for the eagle-view residence.

A stout sum, but the location is 432 Park, the fairly recent addition to the New York skyline that dwarfs all others; at the time of opening, it was the tallest building in the hemisphere. That would make Alhokair’s penthouse unit in the building the crown jewel, if one were so inclined to arbitrate on behalf of the rest of the hemisphere.

The full-floor flat measures in at 8,255 sq. ft. Evocations of scale within include a main living area that spans 93 feet in length, and 12.5-foot ceilings throughout. The glassy design of the gigantic pilaster-like tower translates to 240 linear feet of glass in this particular residence, and floors are in herringbone-pattern white oak and marble.

The top-floor dazzler contains six bedrooms, with specialized spaces including a library. There are nine baths — seven full and two powder rooms — as well as a marble-bedecked kitchen with views that take in Central Park from a jetliner perspective. The master suite features two dressing rooms and dual baths, but all bedrooms in this residence are en-suite.

The artwork and furniture in the unit is included in the sale price, with furnishings from Hermes, Fendi and Bentley on the list.

Alhokair’s holdings cover both coasts in similarly opulent fashion. According to Dirt, he purchased an uber-swanky spec mansion in Bel Air in 2019. The property first appeared on the market in 2017 with a $250 million price tag. It subsequently saw a reduction to $150 million before selling for $94 million. 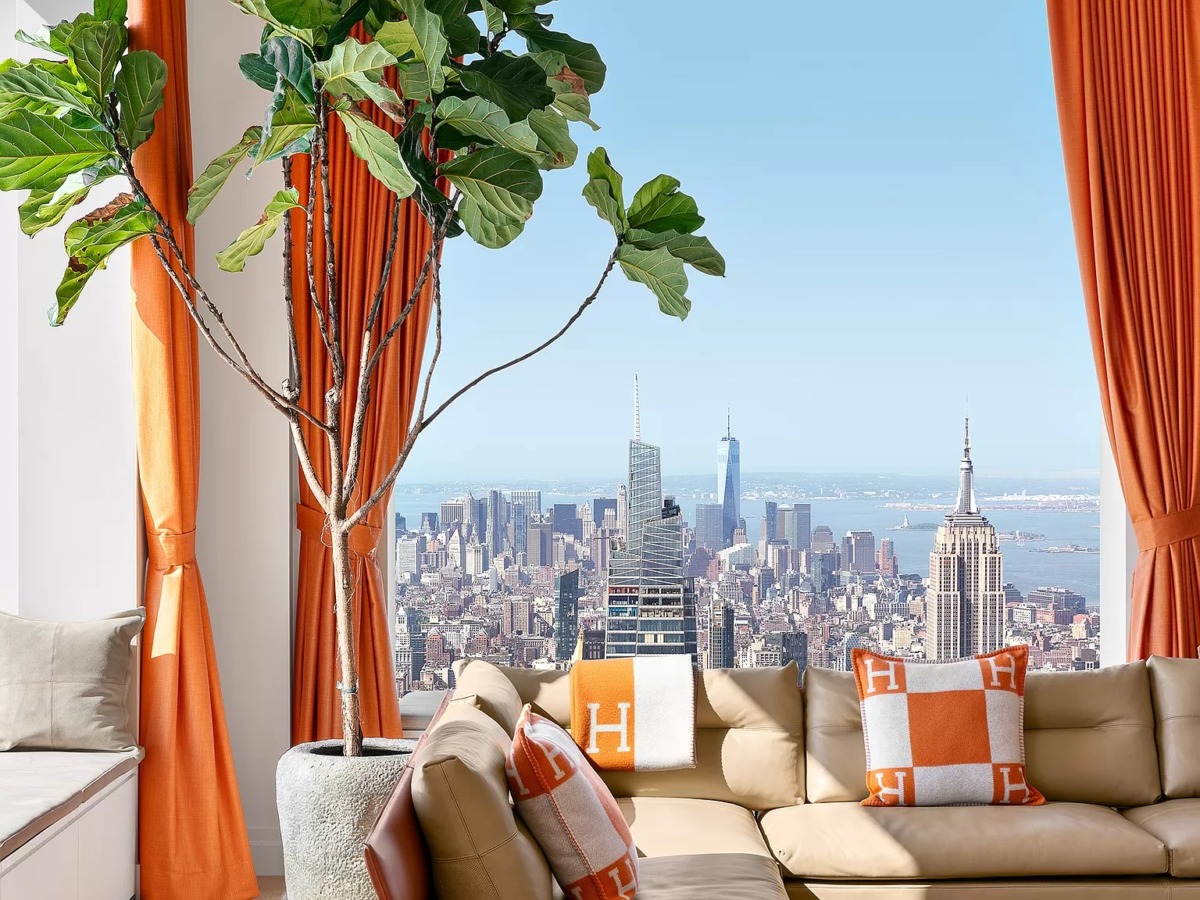 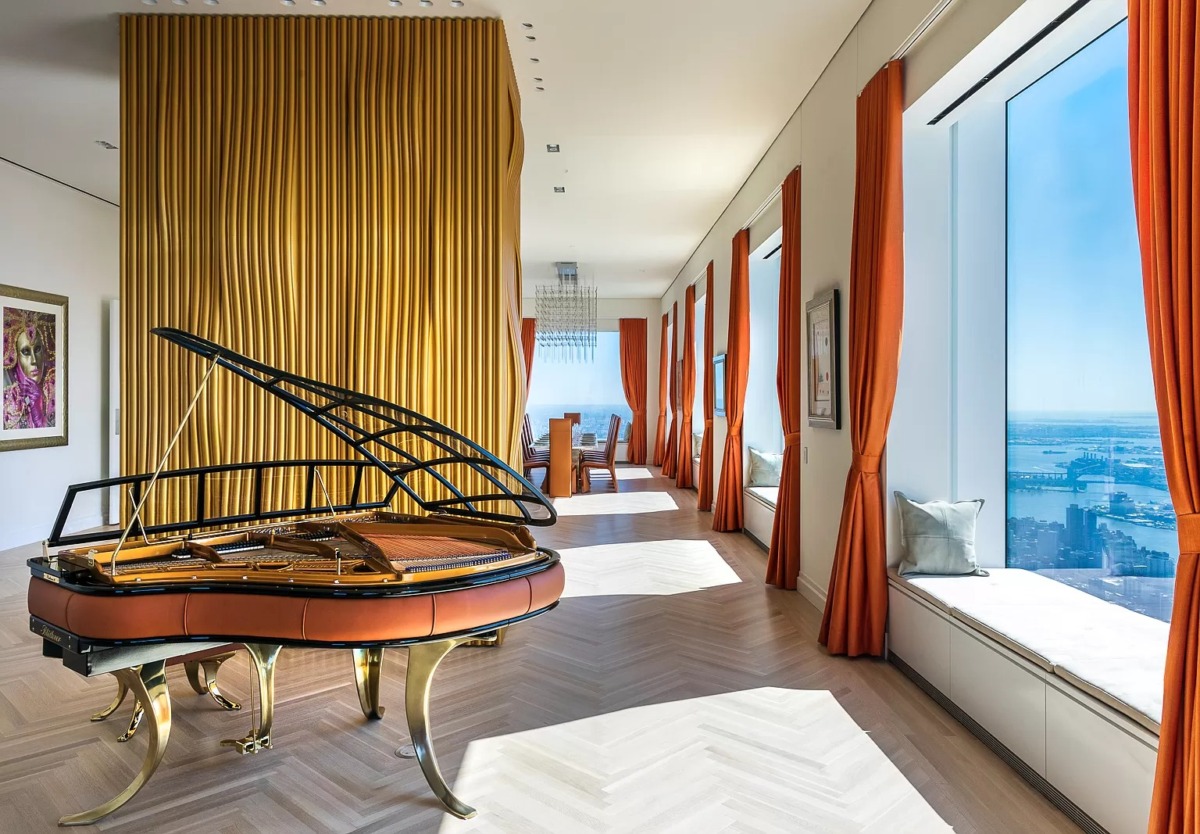 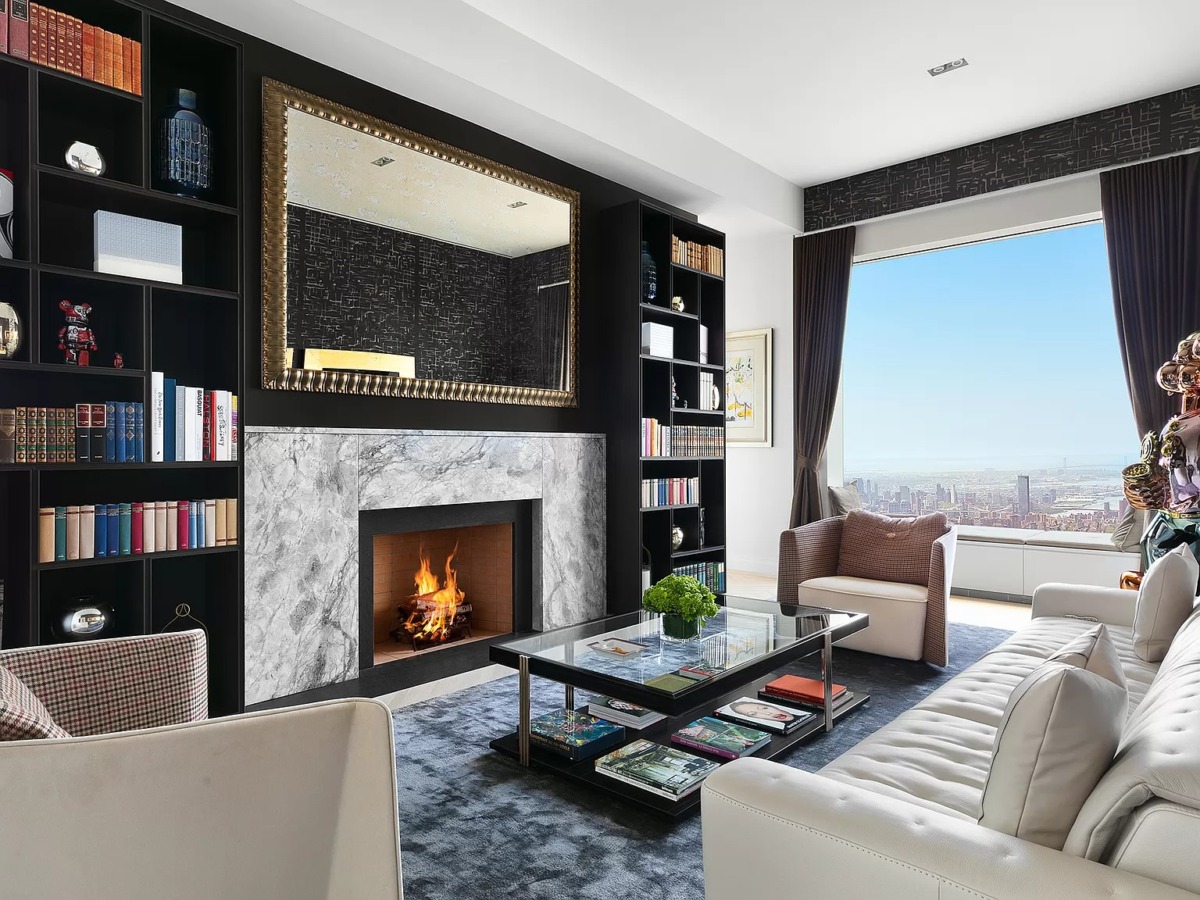 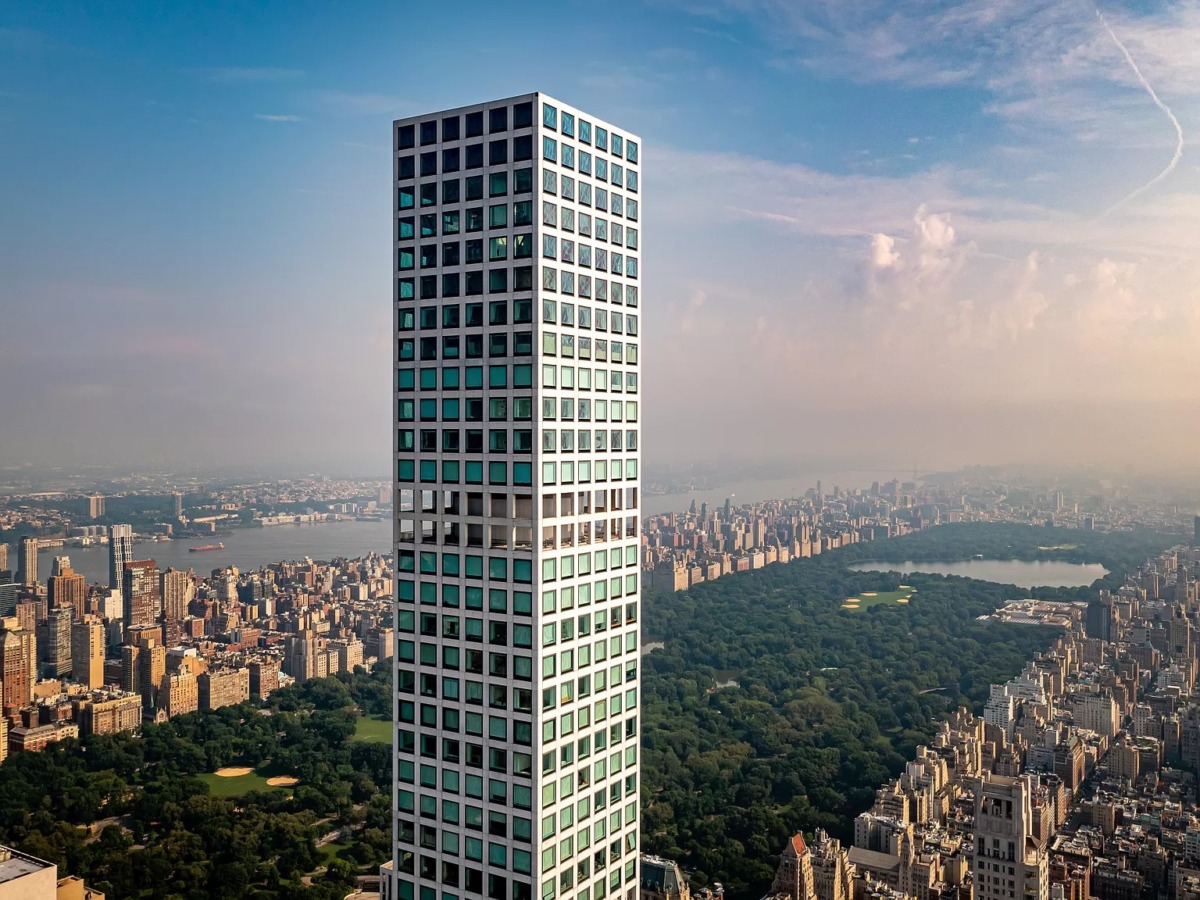 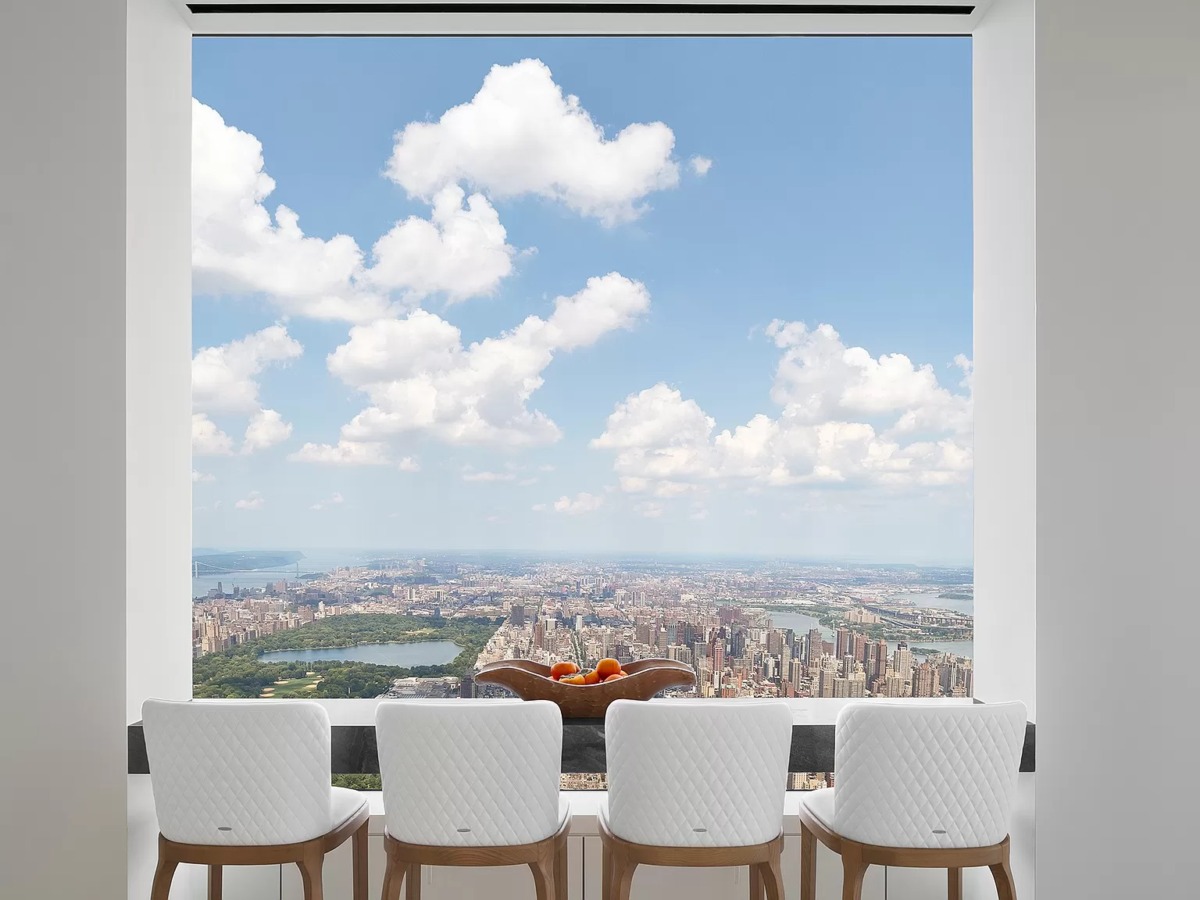 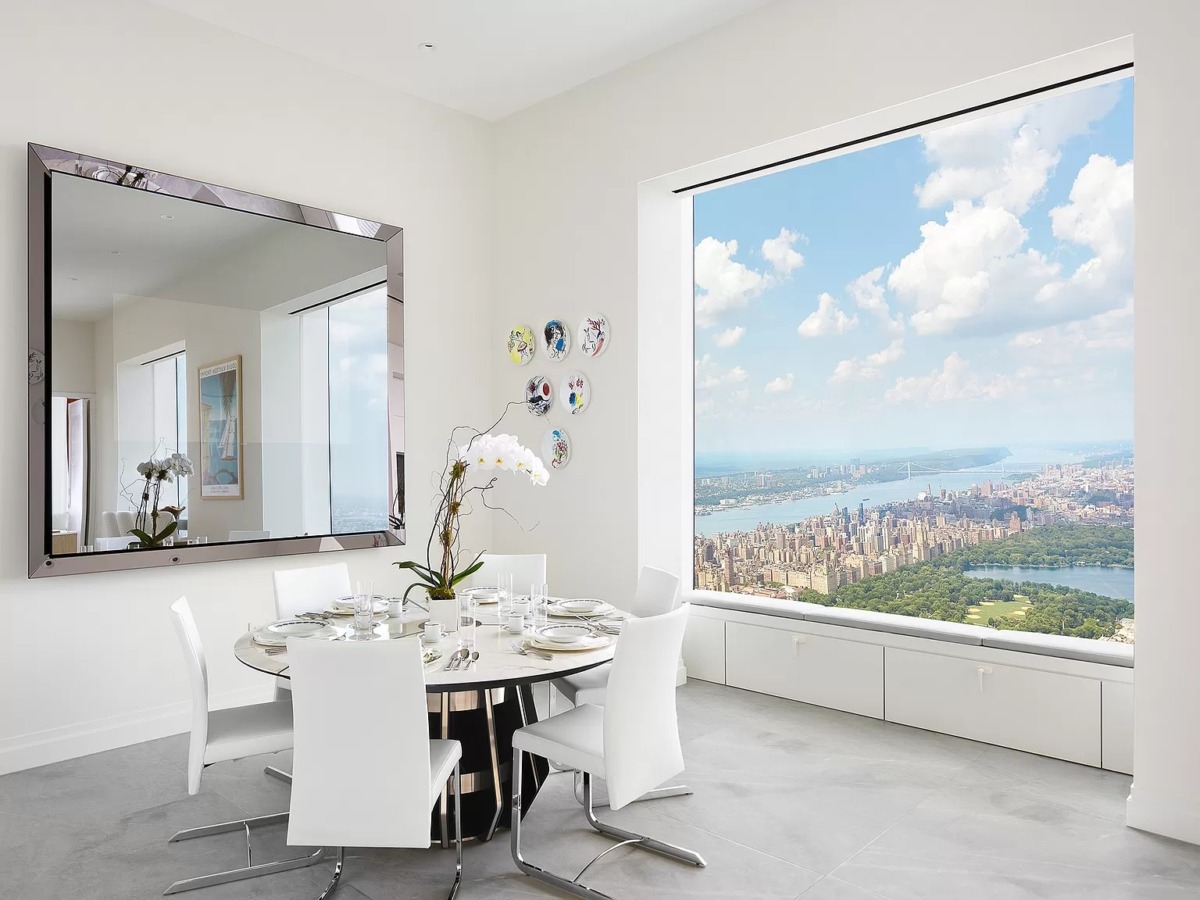 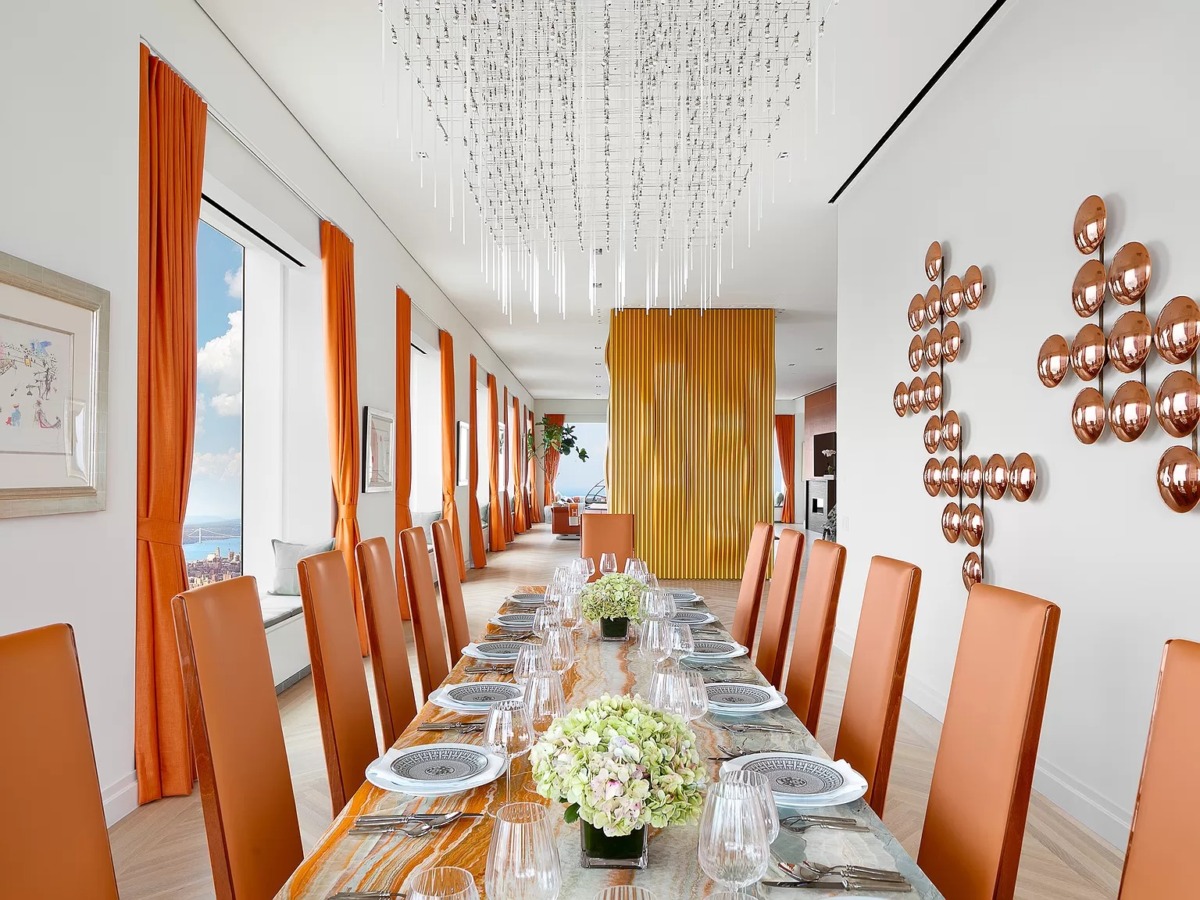