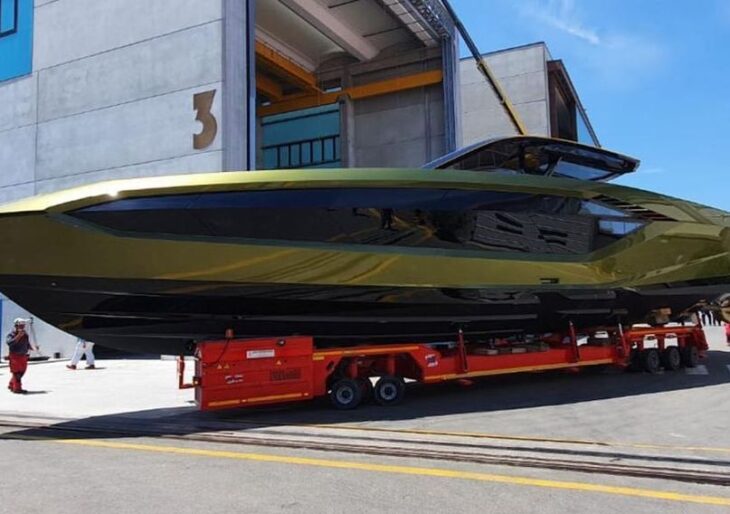 McGregor announced the purchased last fall. Apparently, the workaday pugilist is one of Lambo’s faithful, having at least three of the automaker’s four-wheeled land craft in his collection before ordering the ocean craft.

The model is the Tecnomar 63, which Lamborghini announced during the summer of 2020. The speedy yacht’s design is inspired by the Sían hypercar. Fellow Italian company Tecnomar was instrumental in the boat’s design and is handling manufacturing of the craft. The 63’s cabin features a digital instrument cluster and Lamborghini seats.

The Tecnomar 63 features the hexagon motif frequently spotted in Lamborghini’s hypercars, and of course shows off the angularity Lamborghini is noted for; materials used include carbon fiber, and the yacht is powered by a pair of V12 diesel engines from MAN, each delivering 2,000 horsepower, enough power to take it to a top speed of 60 knots.

McGregor’s example is but of 63 planned for production. The V12-powered Sían hypercar is also limited to 63 examples. 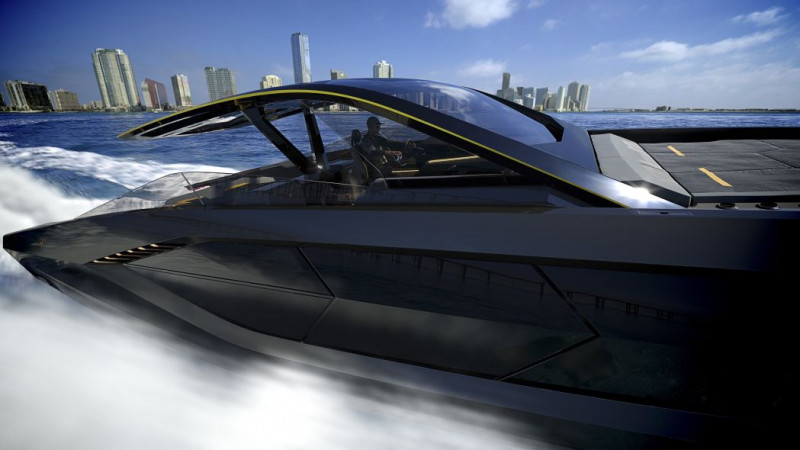