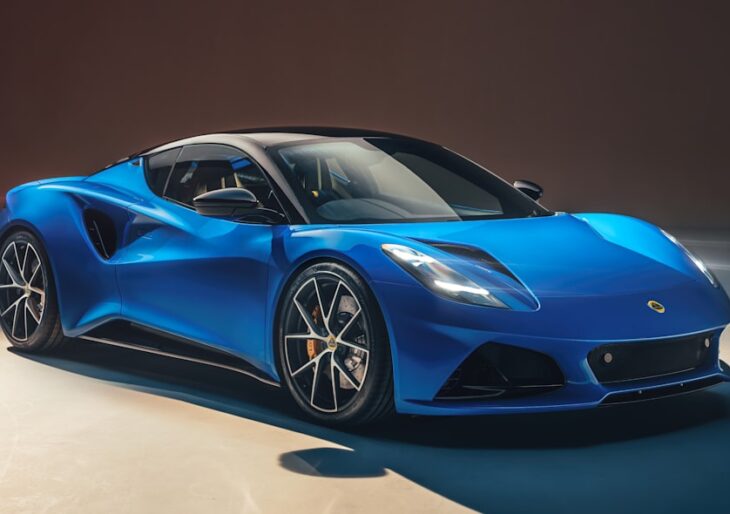 With parent company Geely proudly pressing onward with its multimillion-dollar Evija EV hypercar, Lotus is quickly moving beyond the ICE-electric crossroads. Chinese conglomerate Geely has been focusing on electric vehicle tech for years; the company spun off Polestar from Volvo in order to give the automaker an identity as an EV-only marque, and is transitioning Lotus to all electric by 2028.

The Lotus EV is a $2.1 million rocket slated to be produced in a run of just 130 examples, but it’s more a symbol of progression than anything else: Lotus is going fossil fuel-free under the aegis of new parent Geely, which acquired the company in 2017. But there’s one more piston-firing Lotus set to come down the pike before the end of the line, and the automaker unveiled it this summer.

The model is called the Emira, and it will be offered with a pair of engines. The model borrows the Evora’s 3.5L supercharged V6 for initial production, but will eventually be loaded with an AMG-sourced four-cylinder as an option. Lotus isn’t definitive regarding power ratings for specific engines, but does give a horsepower range of 360-400 and a 0-60 time of 4.5 seconds, although both could be placeholders. A manual gearbox will also be available.

More information on the Evora is forthcoming. Lotus indicates that the model will be available this year, and a guess puts the first deliveries in the fourth quarter, so look for more details toward the end of the summer or the start of fall. 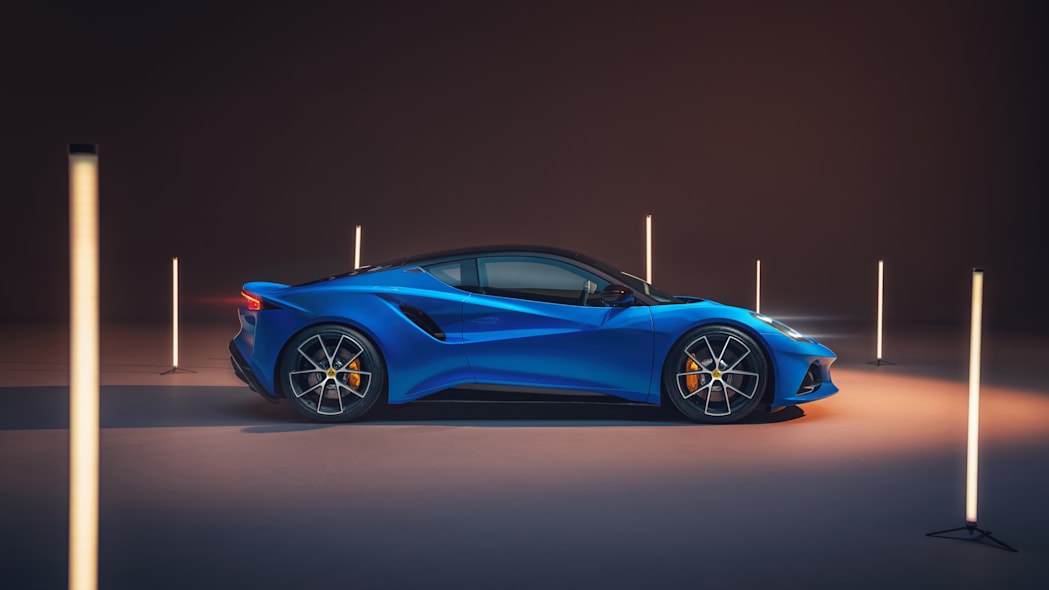 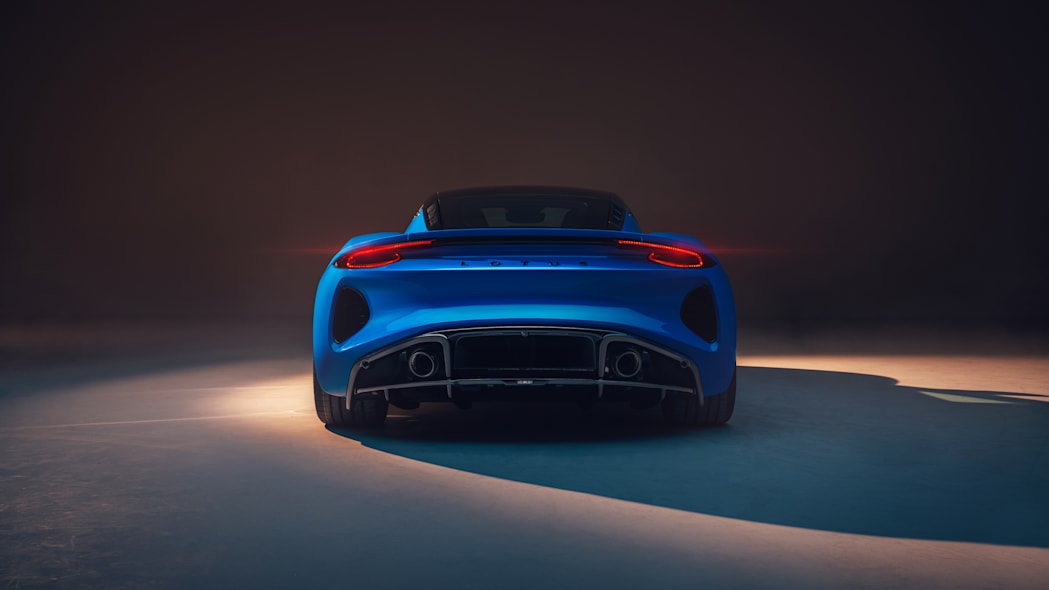 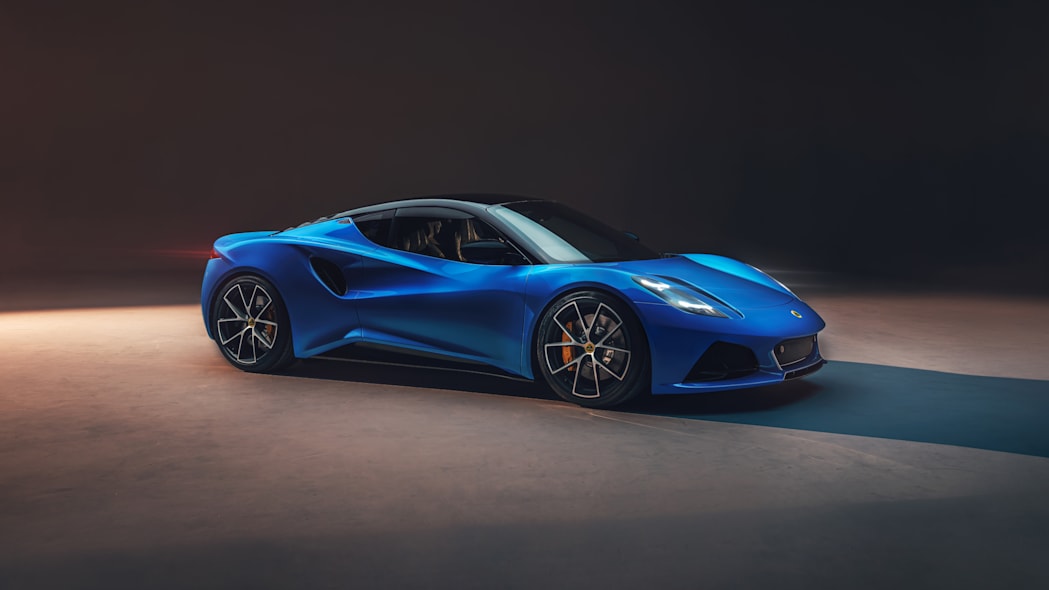 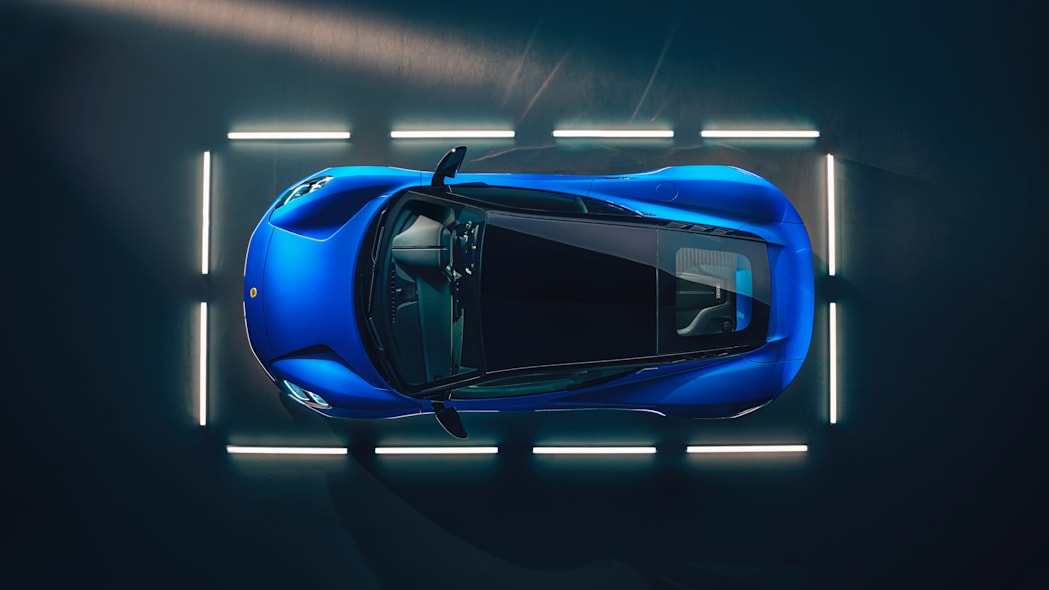 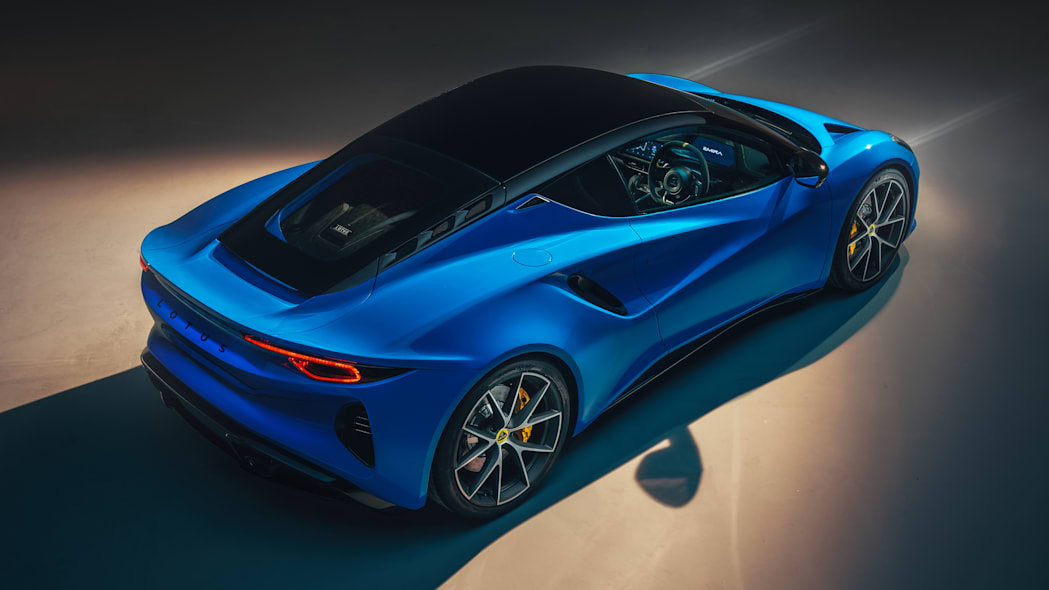 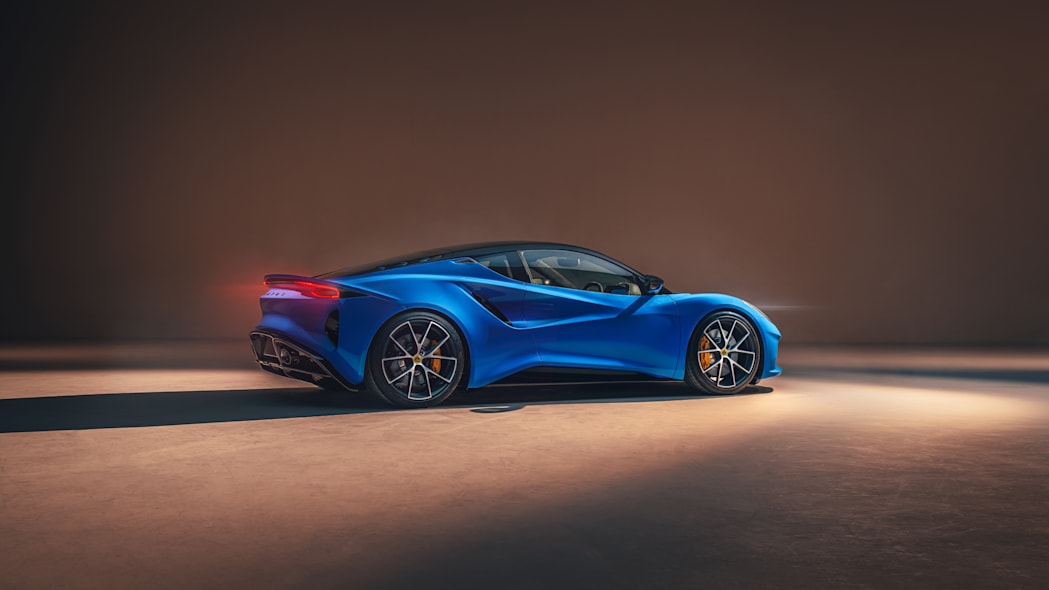 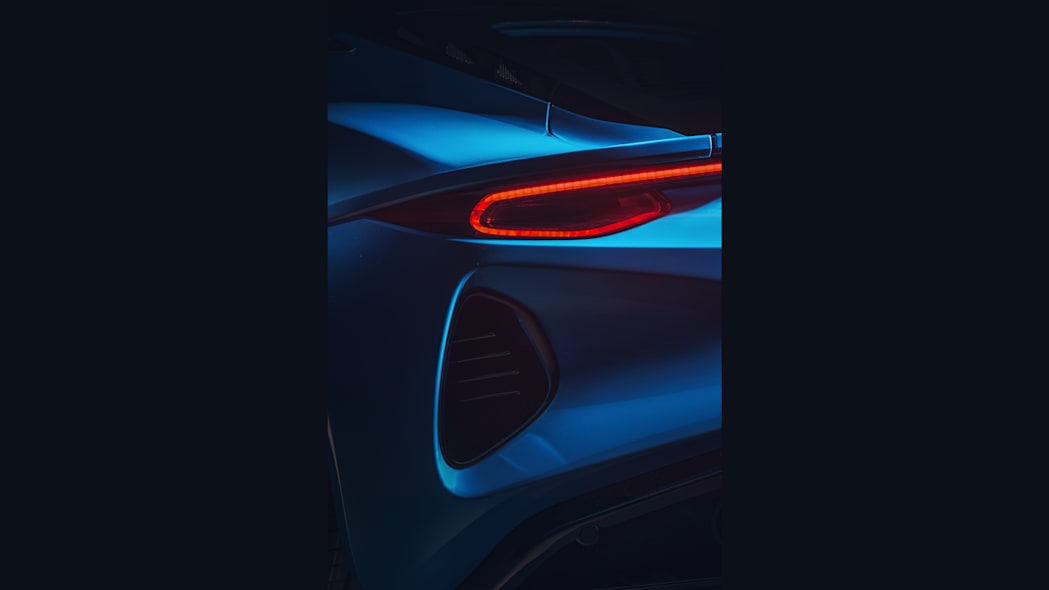 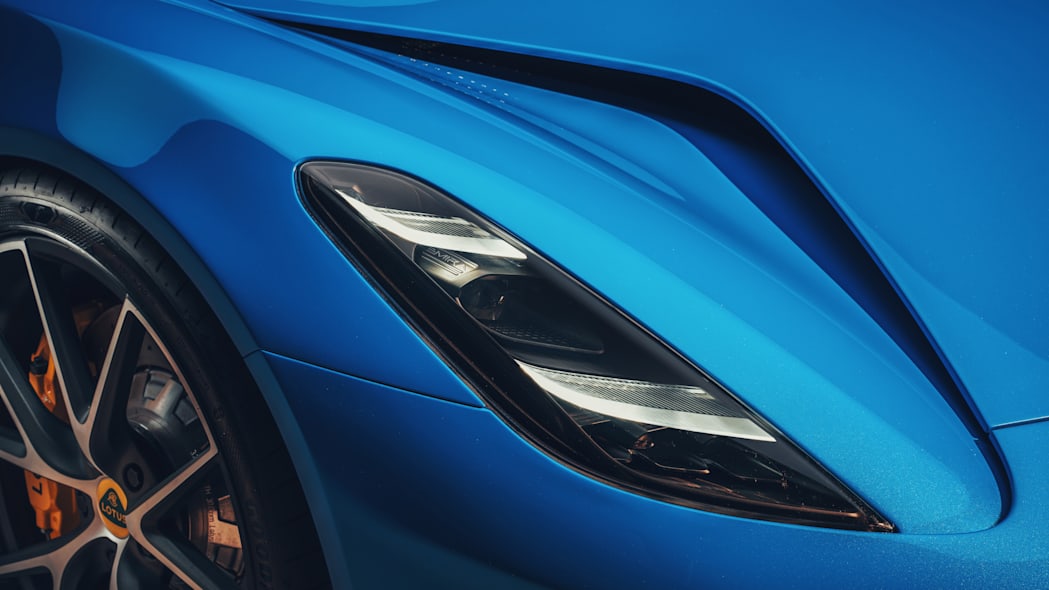 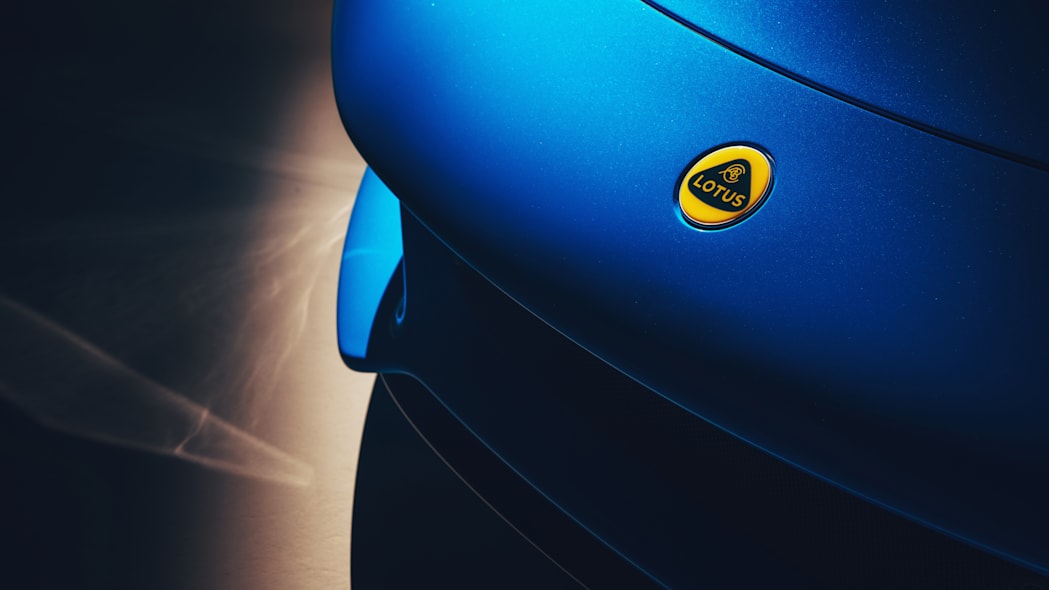