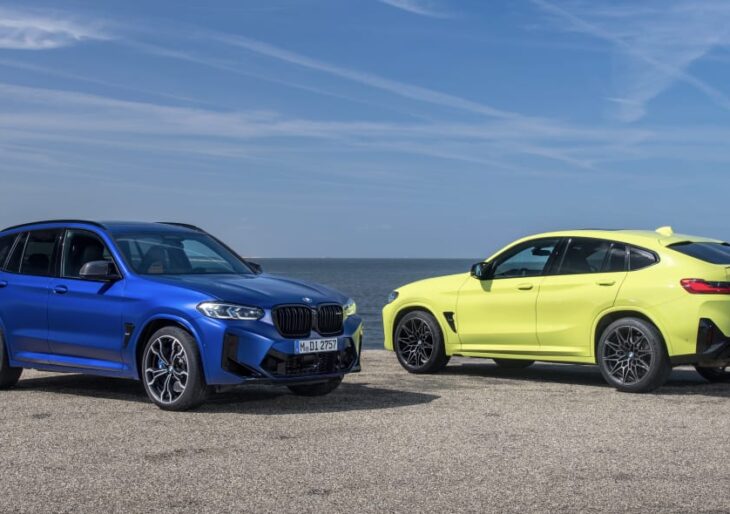 Among the changes to the models’ powerplant: the addition of the crankshaft of the M3 and M4 models, as well as a 3D-printed cylinder head. That means power is boosted, but the 2022 iterations of the X3 and X4 M and M Competition versions gain only in the torque department.