The McLaren ‘Ultimate Series’ Elva hypercar appeared to much fanfare back in 2019, not least because the car represented a design collaboration of the automaker and Elva, a British racing specialist. The $1.7 million car’s 1960’s track-inspired absence of glass made it remarkable, but that wasn’t all; the Elva’s 804-horsepower V8 biturbo could take it to 62 MPH in less than three seconds.

Production of the McLaren Elva was initially limited to 399 examples, but McLaren revised that number down to 249. The windshield variant of the Elva will come with a sheltering layer to protect the driver from the onslaught of unlucky insects, and the cocked eyebrows of certain U.S. MV bureaucrats: a windscreen.

The Elva’s performance numbers haven’t changed. According to McLaren, the windscreen and its auxiliary components add just 44 pounds to the car. All in all, good news for collectors and lovers of exotics who may have trouble registering a windshield-less vehicle in their home state. 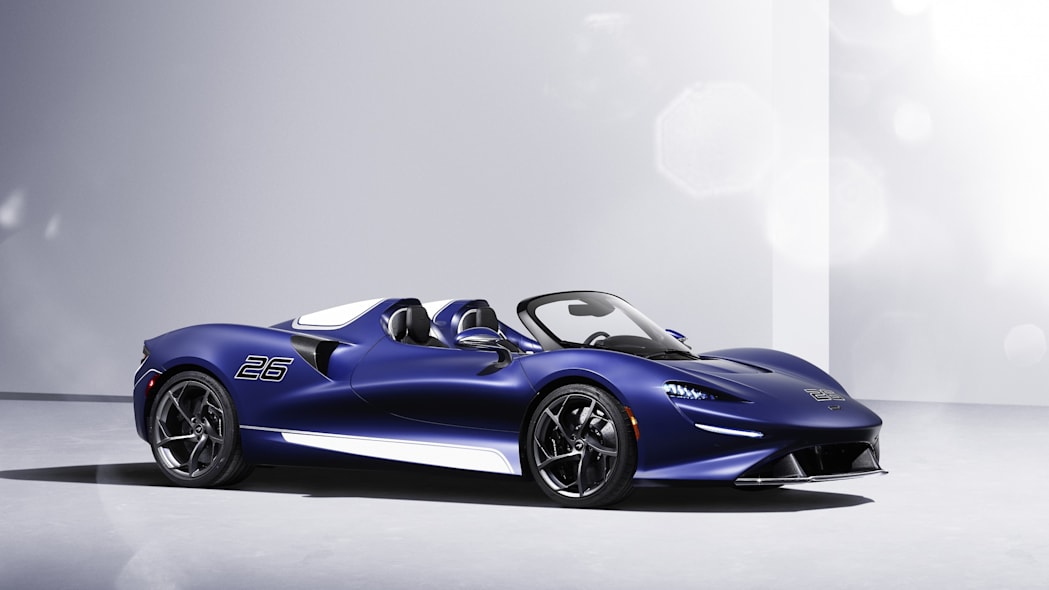