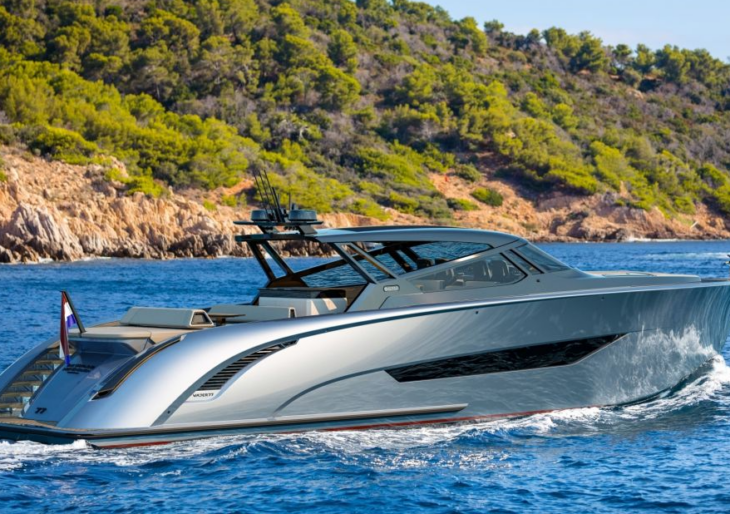 It was just months ago that football legend Tom Brady took to the high seas in his new Wajer 55 S. The $2 million yacht purchase happened around the time of his stay at Derek Jeter’s colossal Tampa mansion. The yacht came in handy after the Bucs’ Super Bowl victory, as Brady took the helm and entered it in the February ‘boat parade’ in Tampa Bay.

The 55 S, lovely though she be, apparently wasn’t quite large enough for guests or forecasted forays into open water, because Brady actually traded the low-mileage craft in for a 77, a model new to the builder. Brady appeared in a video at the Wajer yard in the Netherlands to formally announce that he’d added his name to the list of the first 77 owners-to-be.

The Wajer 77 can accommodate nine guests across four cabins. It features an automatic roof and a deck layout that can be changed by pushbutton, and has a 400 nm range. It can reach a brisk top speed of 37 knots. Topside, the Wajer 77 features circular seating, sun pads, large sofas and deck dining. Onboard toys can include a jet ski, a Williams 325 jet tender, and diving equipment.

Brady and Gisele Bündchen’s residential purchases in Florida include a 1948-built 5,200 sq. ft. French Colonial in Miami Beach’s ‘billionaire’s bunker’ which may be planned for demolition or revision. The couple purchased the home for $17 million late last year. 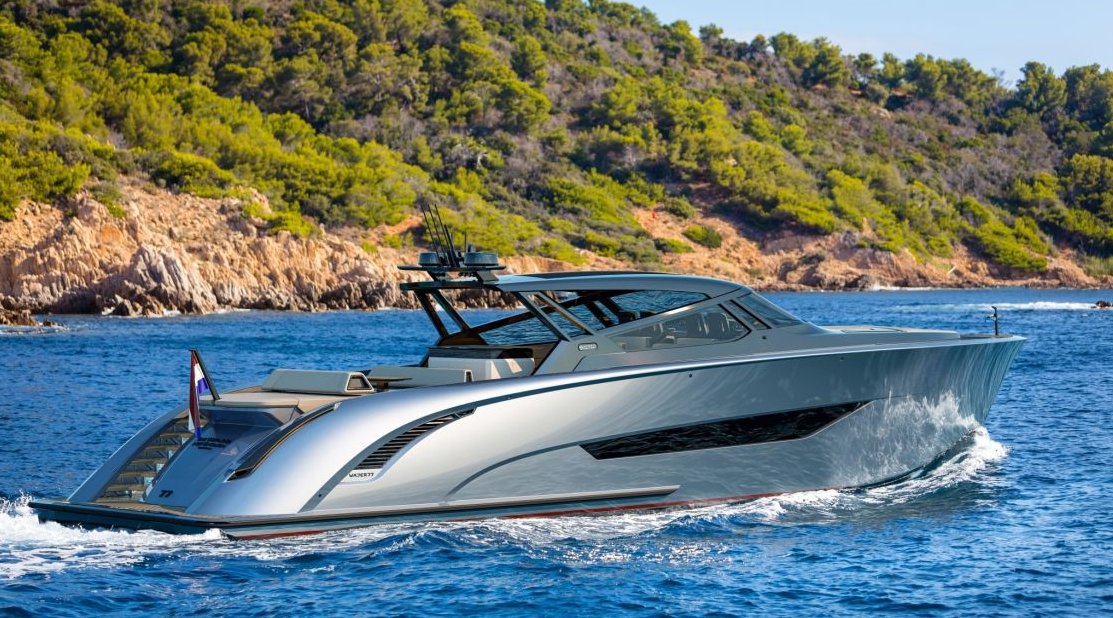 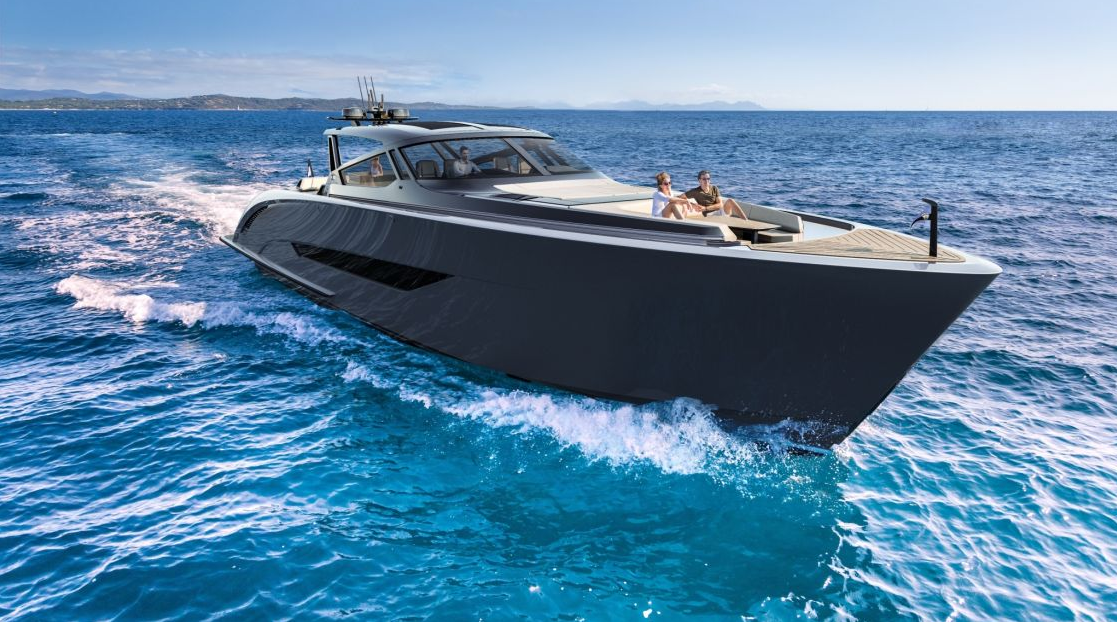 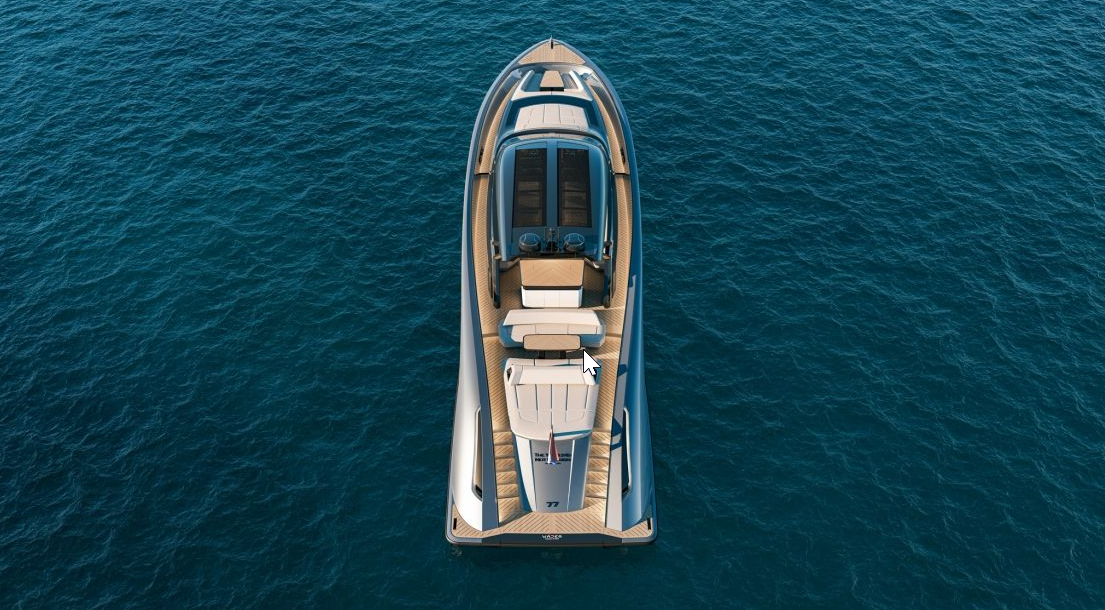 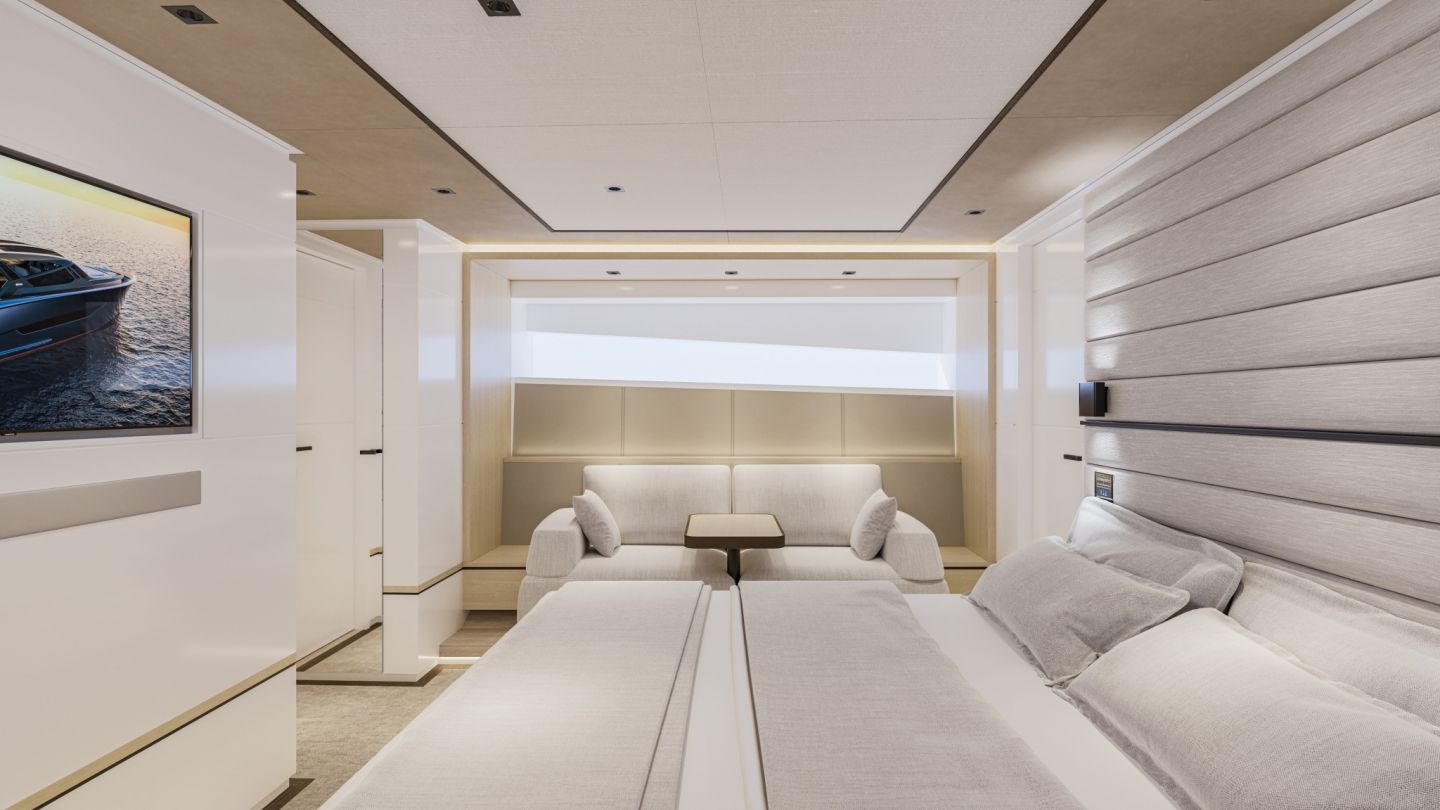 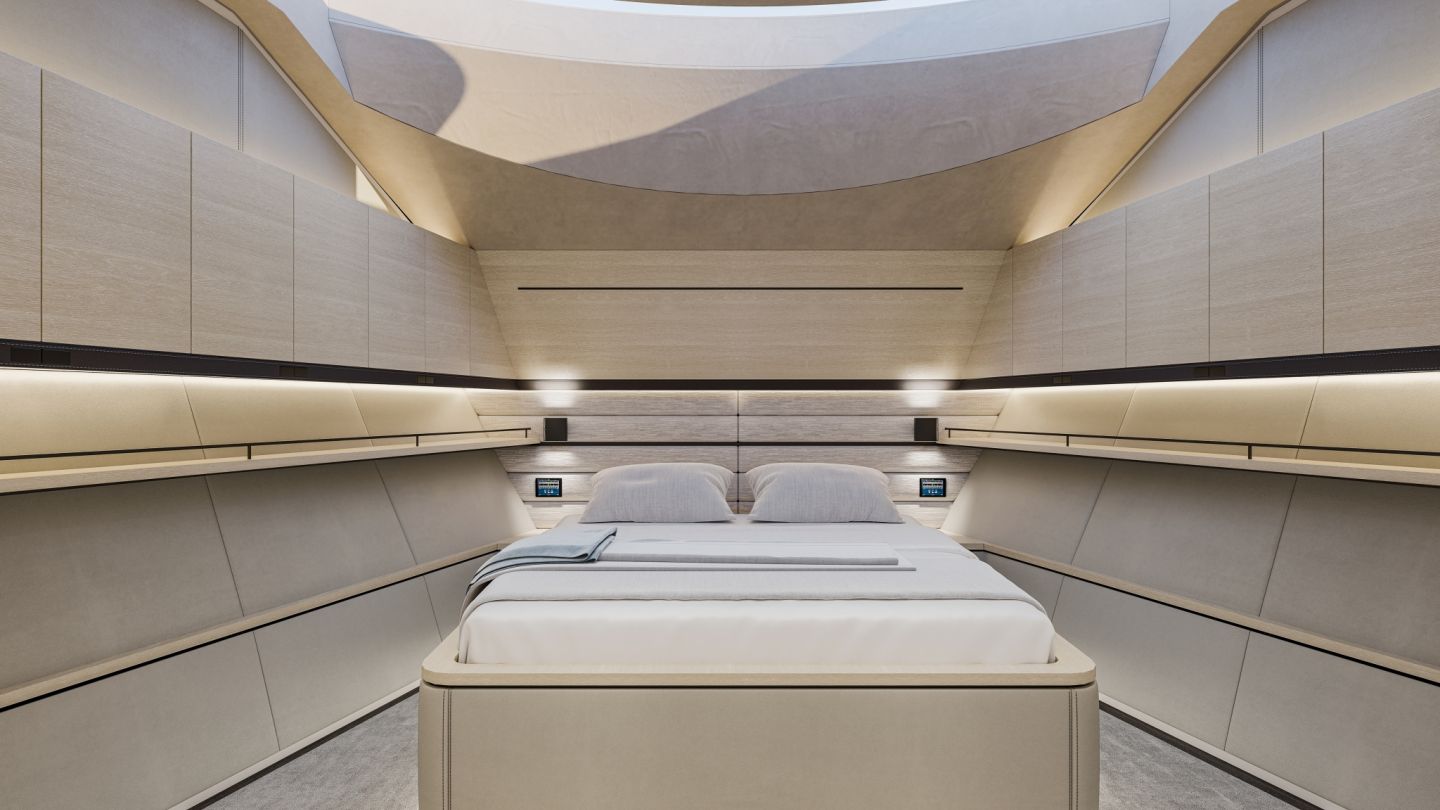 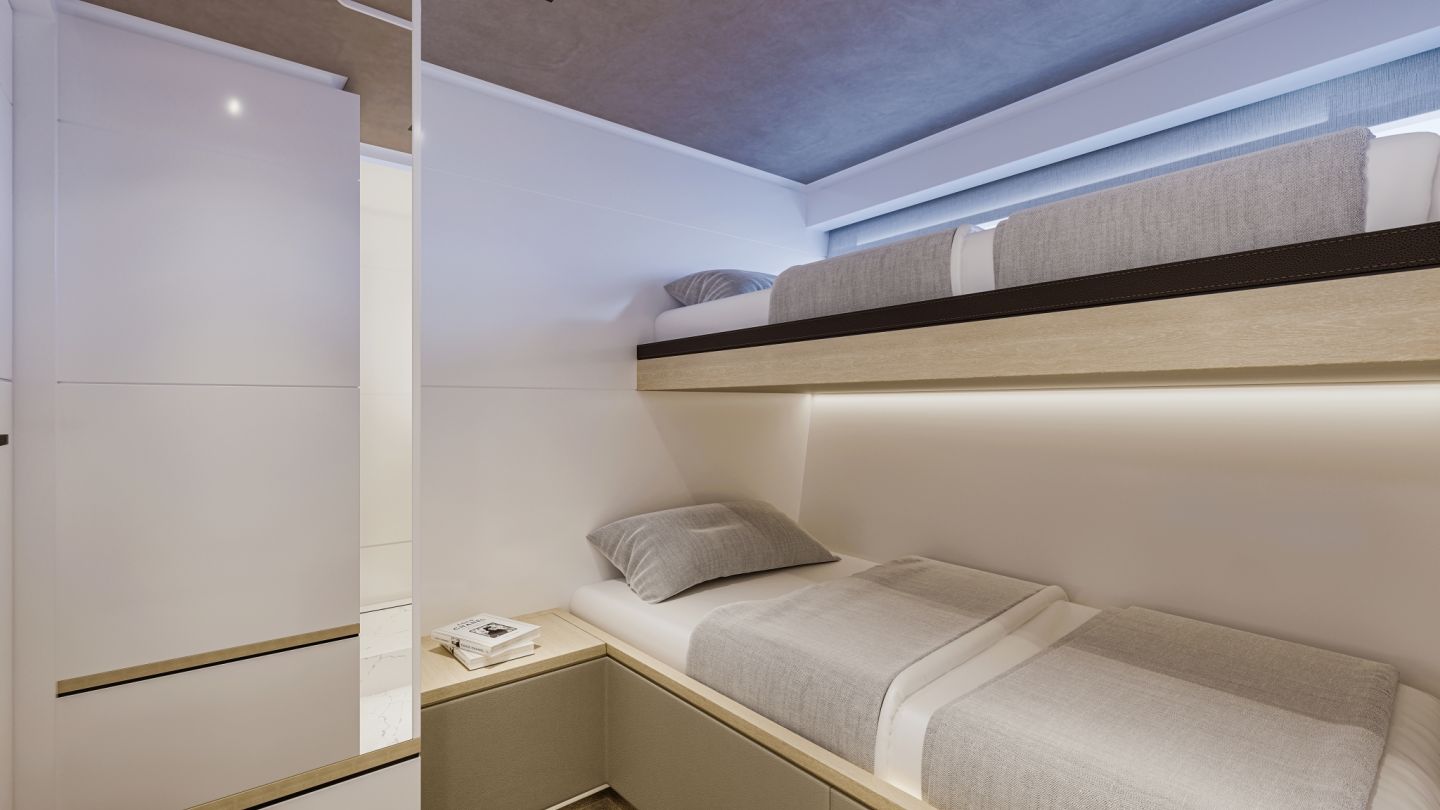 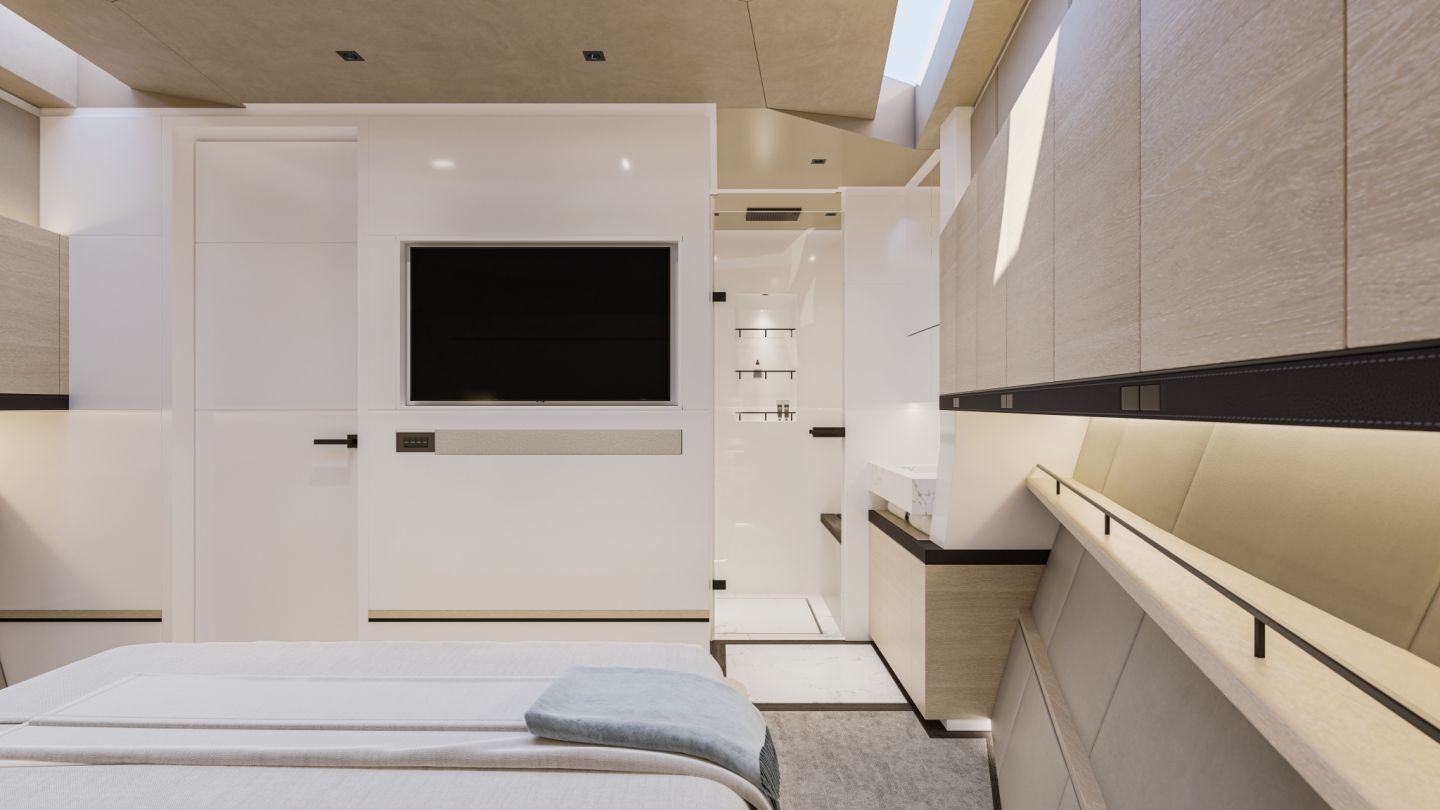