Client-commissioned and dealer-commissioned Rolls-Royce models that have appeared in the past few years include a few entries that give pause; the shimmering diamond paint-finished Ghost ‘Elegance’ that appeared in 2017 is one such example, the Phantom ‘Iridescent Opulence’ that rolled into the automotive news this past winter is another.

A Rolls one-off that’s been given the kiss of couture is a rare bird, though. This particular Goodwood blueblood has received a finishing outfit by esteemed French fashion house Hermès. Regular readers of exotic auto news might remember the Pagani Huayra that was dressed up by Hermès; that one-off blazed into view back around Christmas, 2016.

The Huayra’s color scheme was brown tones, with an exterior in a metallic shade similar to aged bronze. The Phantom — which has been called the ‘Oribe’ — is dressed in earthy tones which reflect client Yusaku Maezawa’s interest in Oribe, a glazed variety of Japanese ceramics with roots in the Sengoku period, and boasts an exterior shade that’s a complex variation on deep-sea green. The history of the Oribe style begins with tea master Furuta Oribe, and it encompasses painting and textiles as well.

The Phantom was also aligned cosmetically with Maezawa’s private jet, matching the green with a cream runner, and an olive green and cream color scheme in the car’s cabin. Hermès also added their proprietary Toile H canvas, as well as piping and walnut accents to the overall design. And the all-important Rolls Gallery that occupies the dash of new models features a motif that evokes the legendary iconography of the fashion house.

Maezawa is the founder of Zozotown, Japan’s largest online fashion retail outfit. His net worth is estimated at $2 billion. A renowned art collector, he paid $57.3 million and $111 million for a pair of Basquiats in recent years. 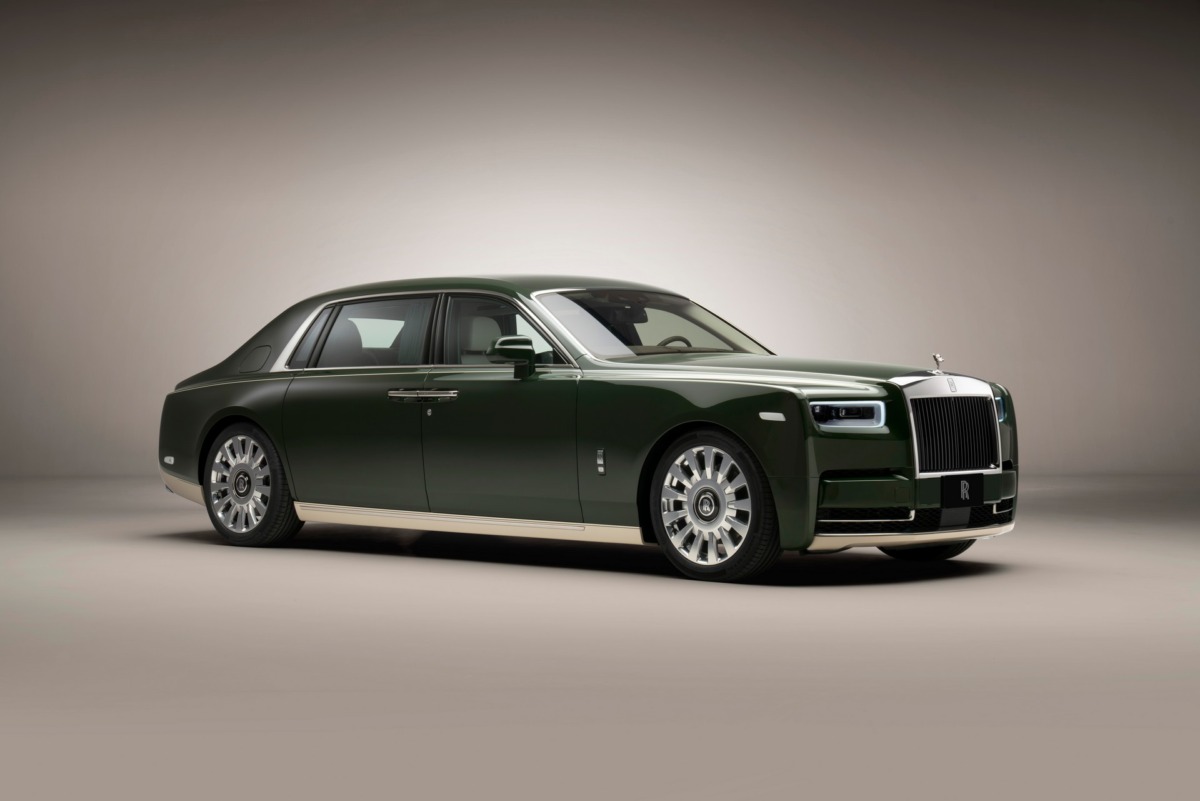 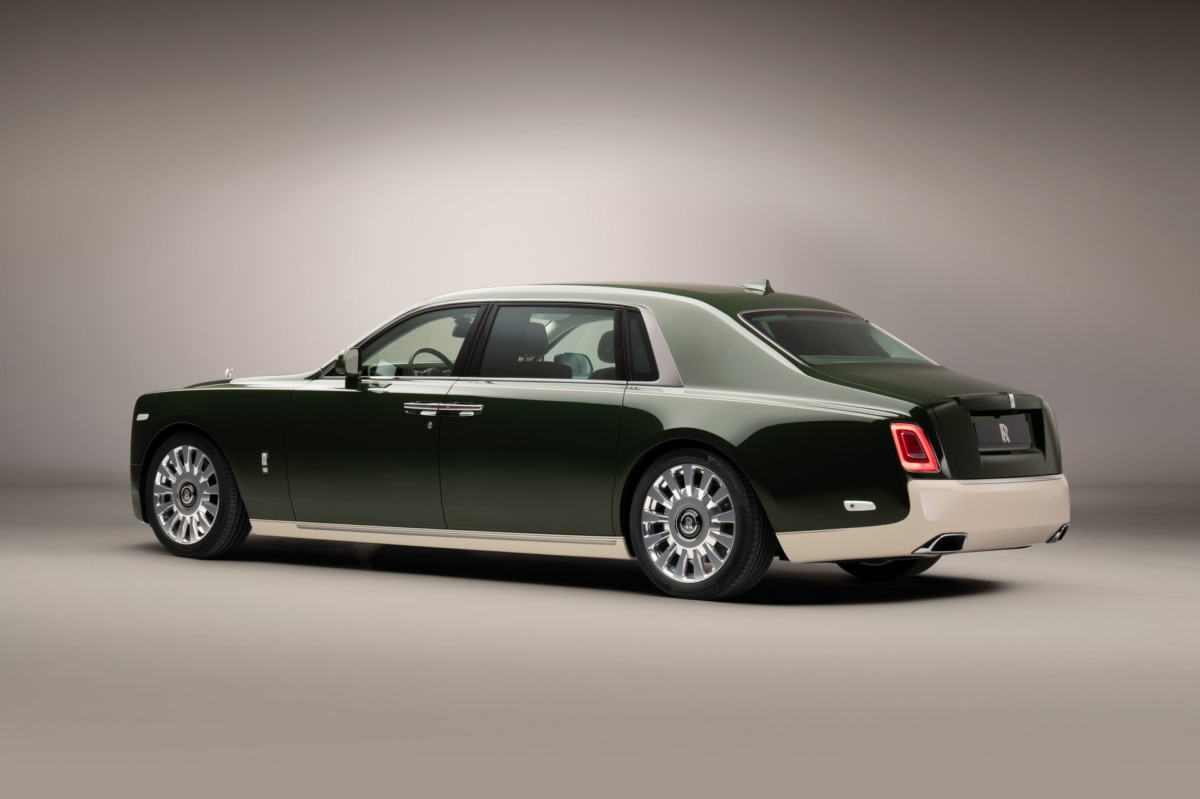 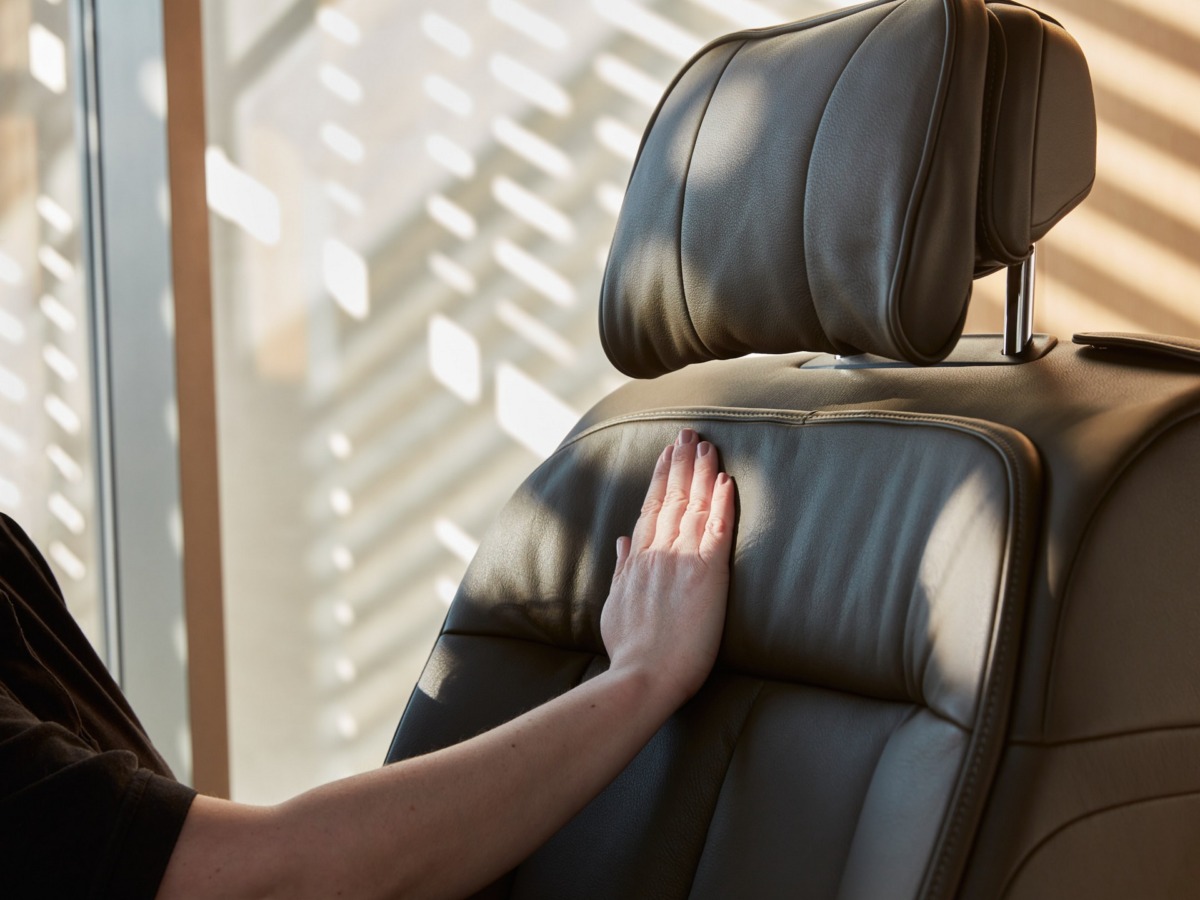 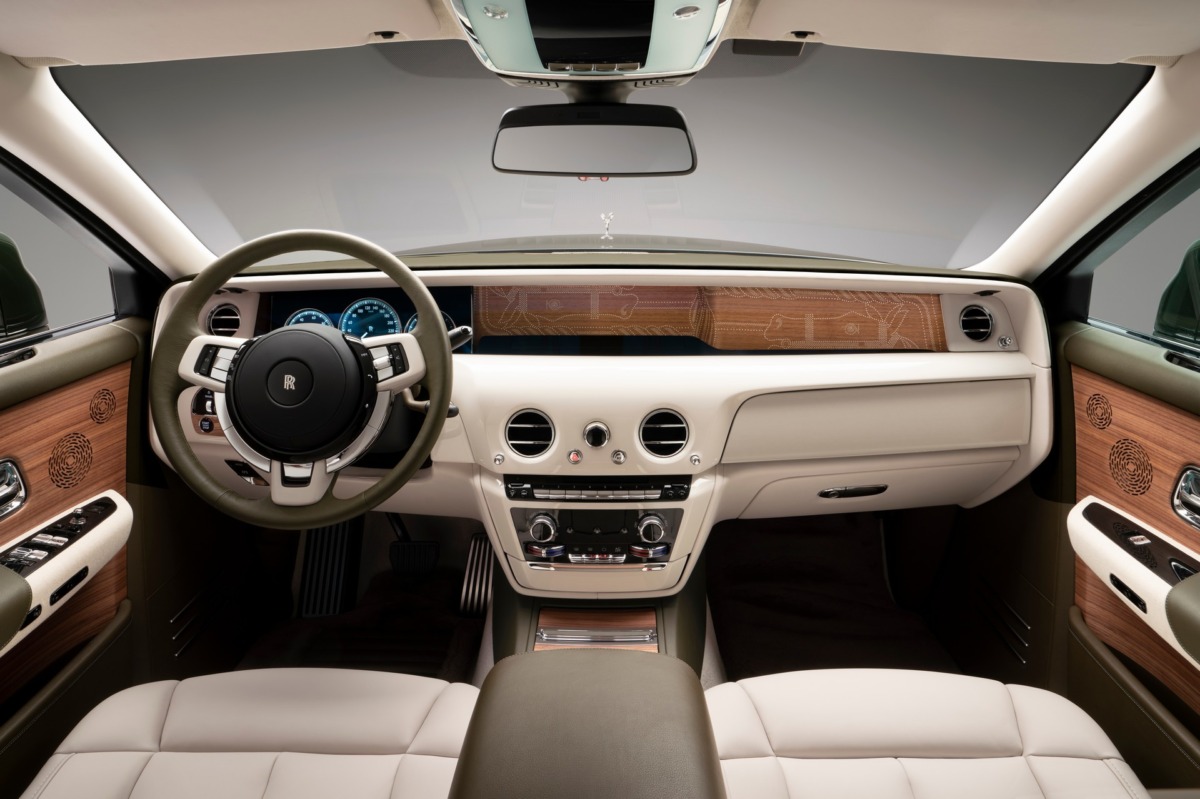 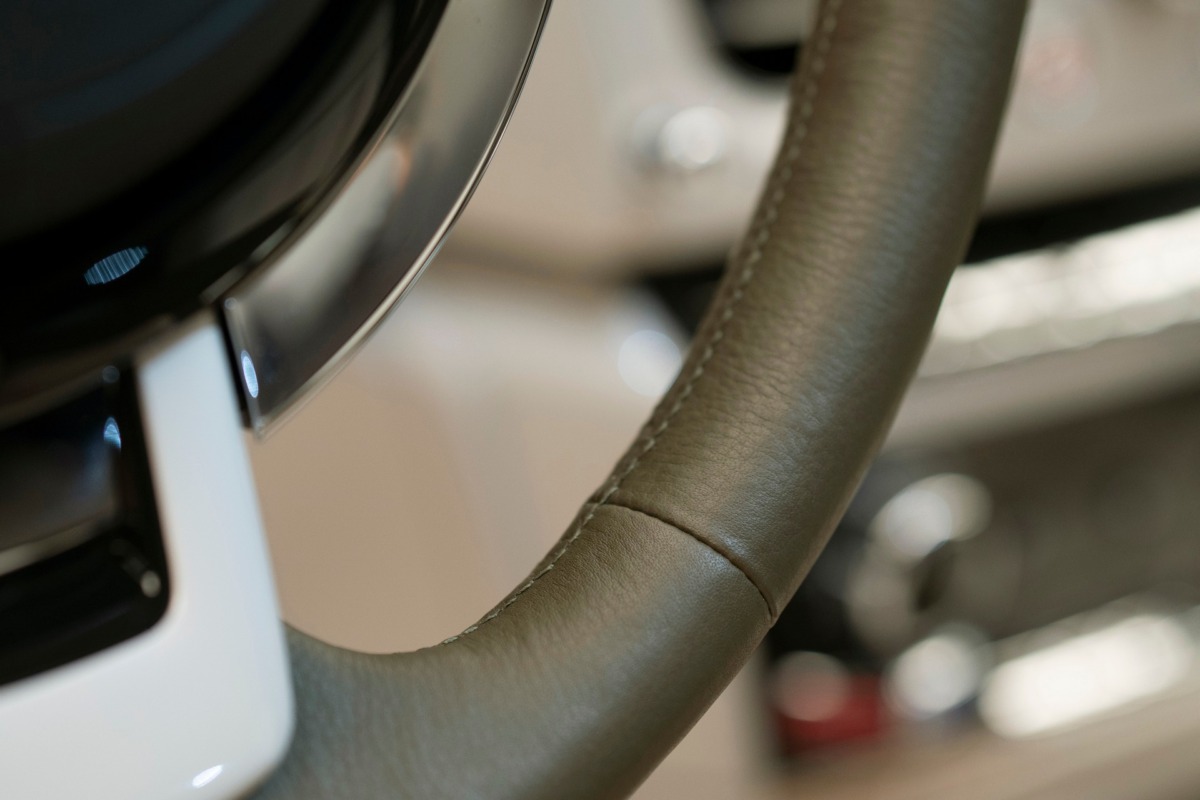