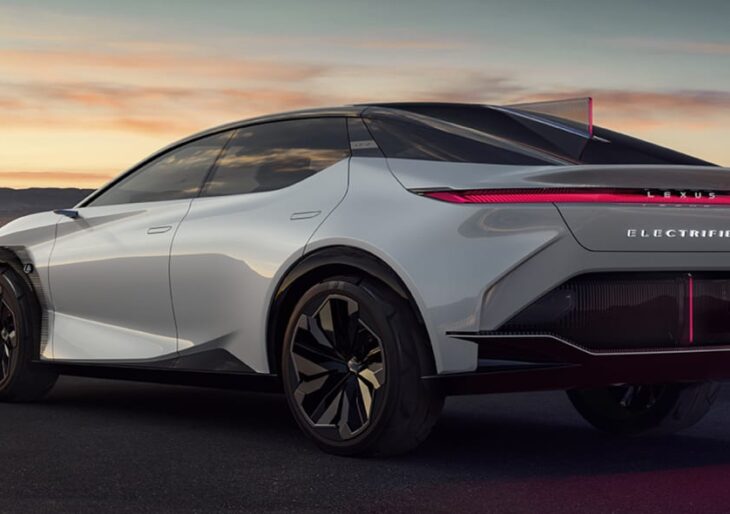 In a sense, the LF-Z EV, the newest electric car concept from Lexus, picks up where their 2019 Tokyo Motor Show fantasy, the LF-30 Electrified concept, left off.

The Japanese auto industry has been remarkably slow to the gate when it comes to EV models, and Lexus’ entries have generally been token. Their sole fully-electric model, UX 300e, is currently for sale in China and Europe, but the company is skittish about sending it across the pond, where a ‘see no evil, hear no evil, speak no evil’ consumer attitude prevails when it comes to the hard choice between status quo and more ecologically sensitive alternatives.

The new concept of ‘Lexus Electrified’—the luxury car giant’s EV program—therefore hints at things to come without corporate commitment. It could be a dangerous move. While the world’s other major luxury automakers have been investing heavily in EV development and manufacturing for years, Japan’s automakers seem to be dragging their feet and sticking to hybrid models, with the exception of smaller exotic builders like Aspark.

Where does that leave the LF-Z? As a sketch of a SUEV figurehead. Lexus says little definitively about the model’s power source or range, calling it a ‘battery-electric’ without elaborating or providing details beyond its style, the philosophical foundations of its style, and its onboard AI-driven tech and luxury features, an impressive list.

Before delving into a look at the company’s new Shimoyama Technical Center, the nine-page press release does reveal the concept’s use of Direct4, which they officially unveiled in December. The electric AI-enhanced performance AWD system is a cornerstone of the ‘Lexus Electrified’ system, and will likely be featured on the twenty electrified models—including hybrids—that the carmaker plans to have in dealerships by 2025. 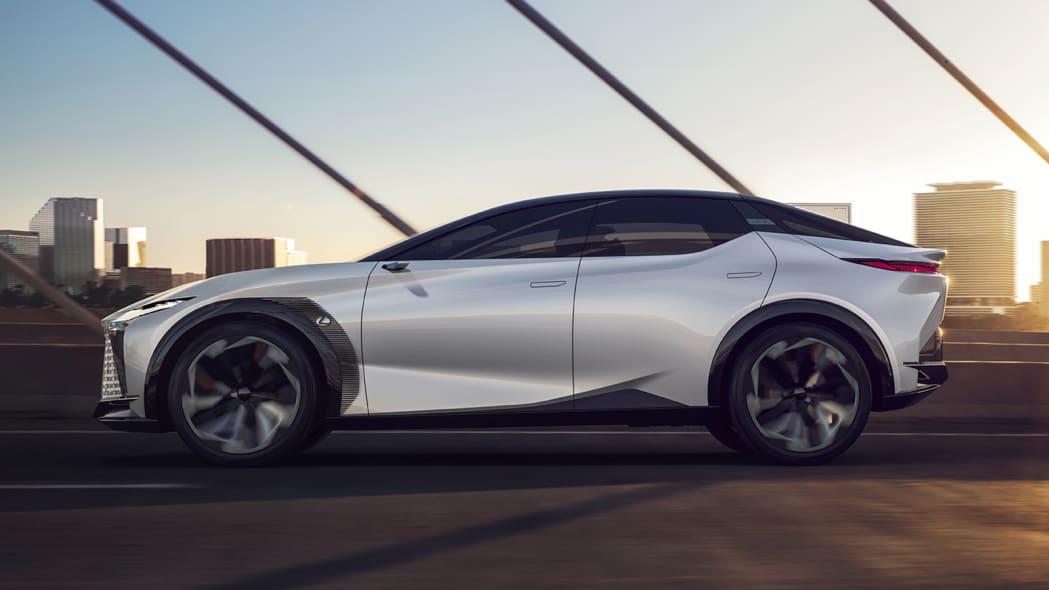