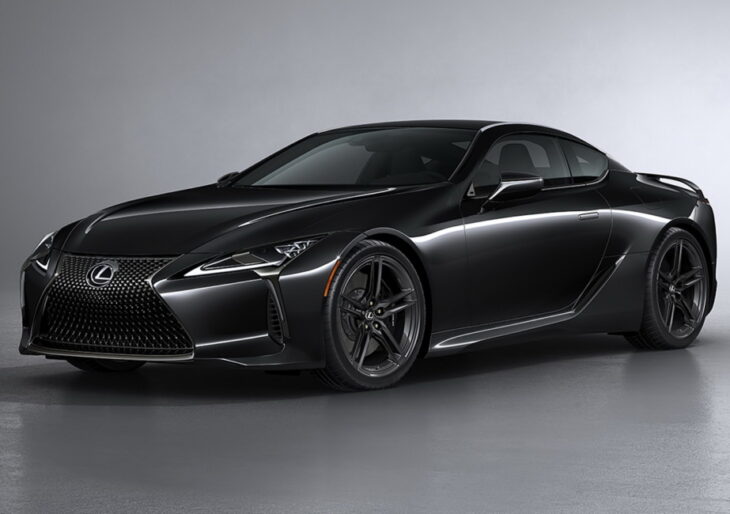 Lexus’ annual Inspiration Series LC 500 has become something of a winter tradition over the past few years. But, while the first three Series entries wore bright colors—Structural Blue, Nori Green, and Flare Yellow—the 2021 car is completed in a midnight shade that doesn’t offer much in the way of reflected light despite its glossy finish.

The paint color this year is called Obsidian, and it is accented with black aluminum wheels and, inside, black Alcantara. The only flash of color appears to be the brown accents used in the cabin.

Performance-oriented changes to the limited-edition 2021 LC 500 include a Torsen torque-sensing limited-slip rear differential for acceleration control under various conditions. As standard features on the Obsidian-black LC 500, Lexus is including the suspension-stiffening Yamaha rear performance rod, the SmartAccess Card Key, and the color head-up display that are usually option-only on LC models.

Lexus will make 100 examples of the Inspiration Series LC 500 for 2021. In keeping with the Series, examples will begin arriving at select dealerships by early spring. 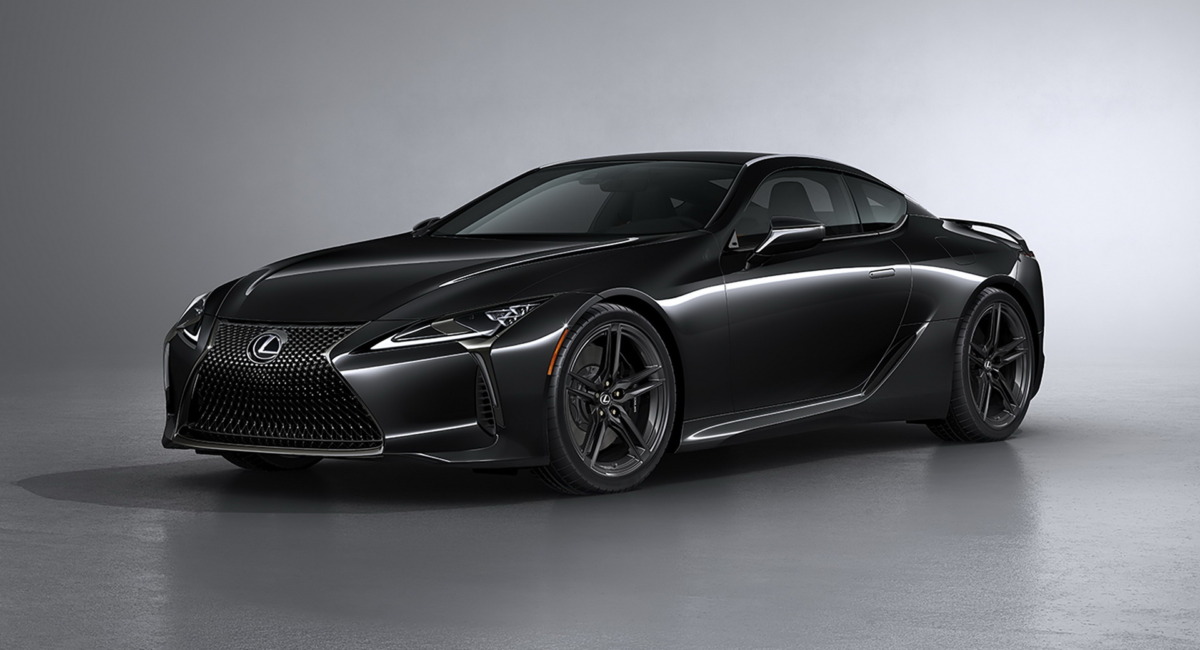 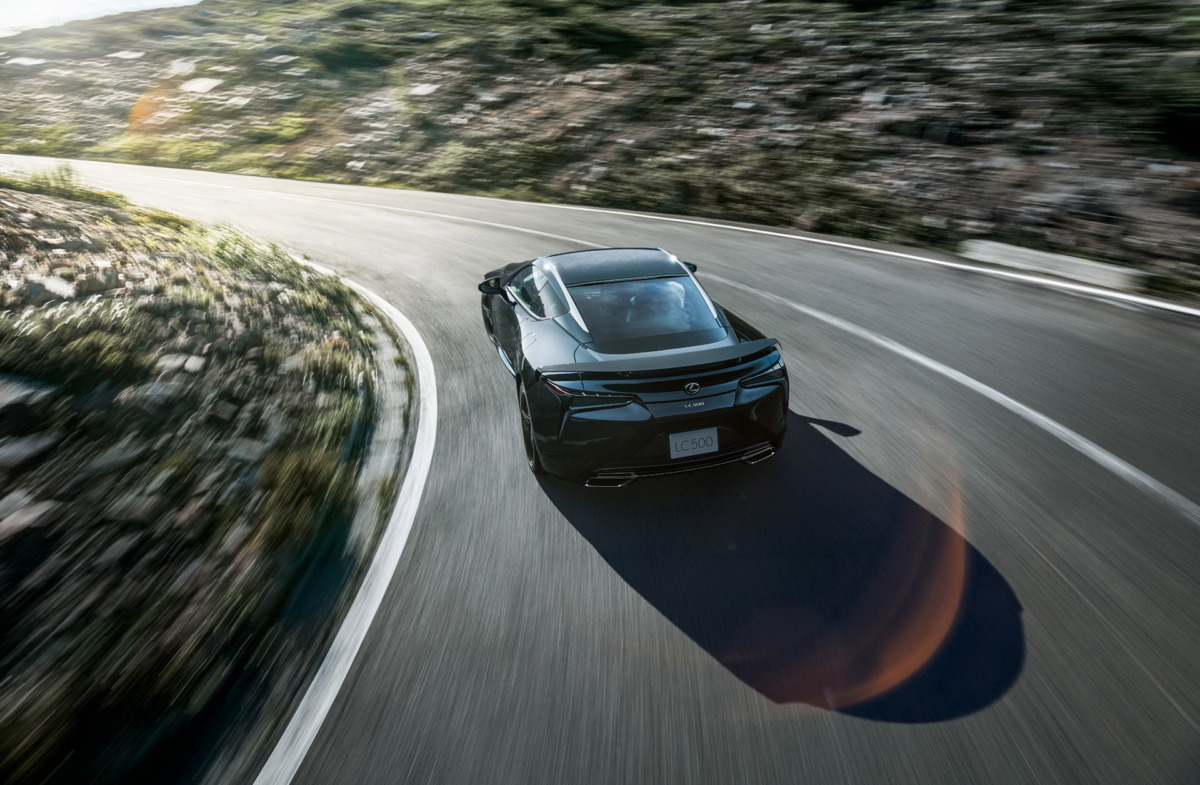