Four of the forty examples of the Bugatti Divo were destined for Bugatti Beverly Hills in California. One went straight home, and the three others completed the manifest, and were collected for a quick photo shoot in Palm Desert before being taken to their owners.

Gathered at The Thermal Club racetrack in the desert city, the three Divo—[sic]; Bugatti’s website content indicates the company has established definitive grammatical rules for the proper name of the car—were photographed in concert and individually. The photo shoot was both a representation of where Bugatti is at the present time, and also a bit of nostalgia, as the Divo has already passed into company history. Such is the paradoxical nature of the firm as established by its evolution, which is singularly artistic for an automaker.

The Divo is the third major production model to appear from the resurrected luxury automaker, and the priciest; exchange rates during the ordering window put the price at around $6 million, give or take a few hundred grand. Like the Veyron and the Chiron that preceded it, the Divo is outfitted with a W16 engine. Bugatti’s most recent model, the Bolide, is also outfitted with this engine. 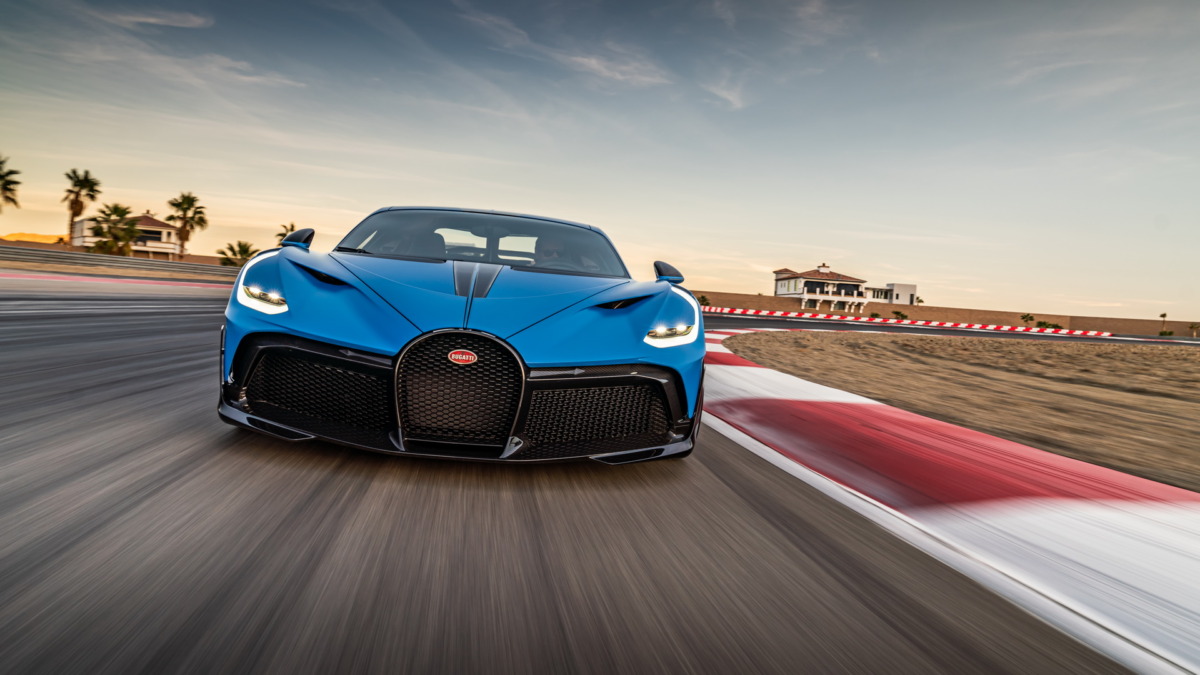 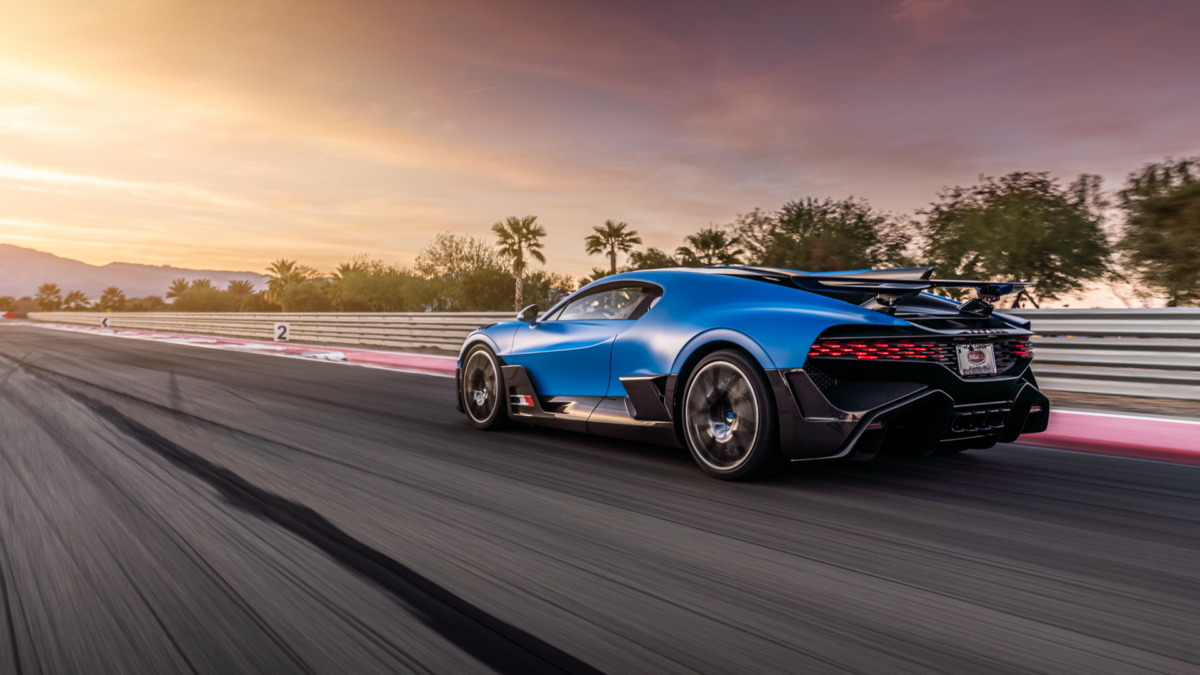 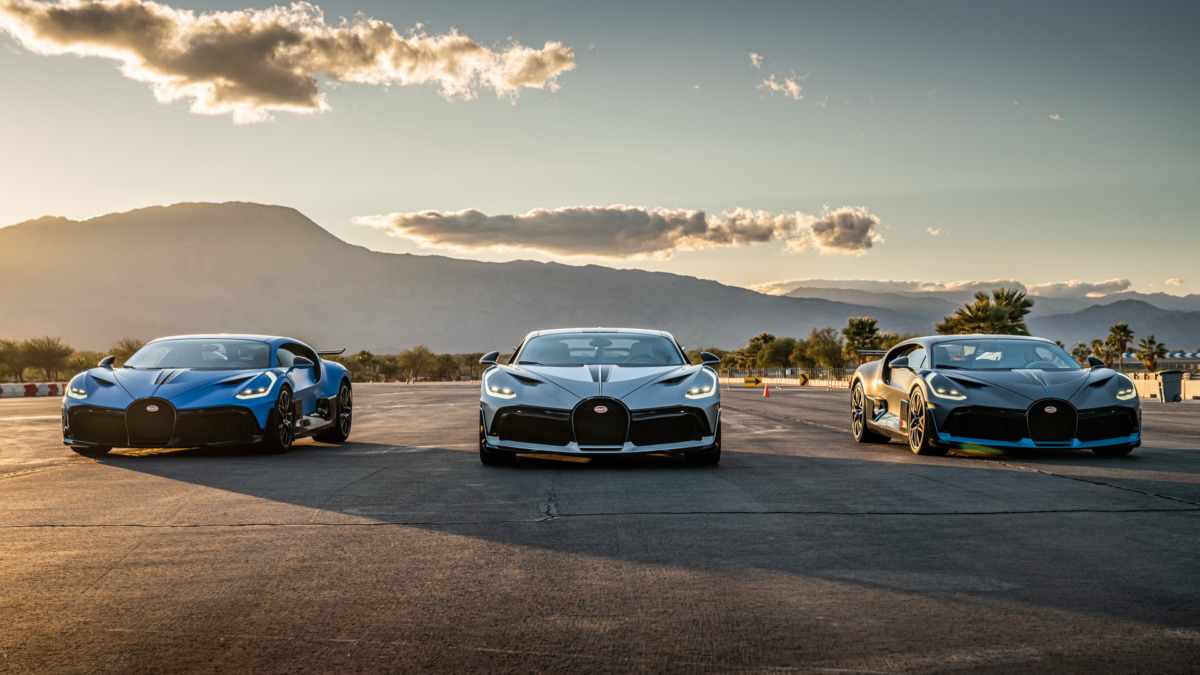